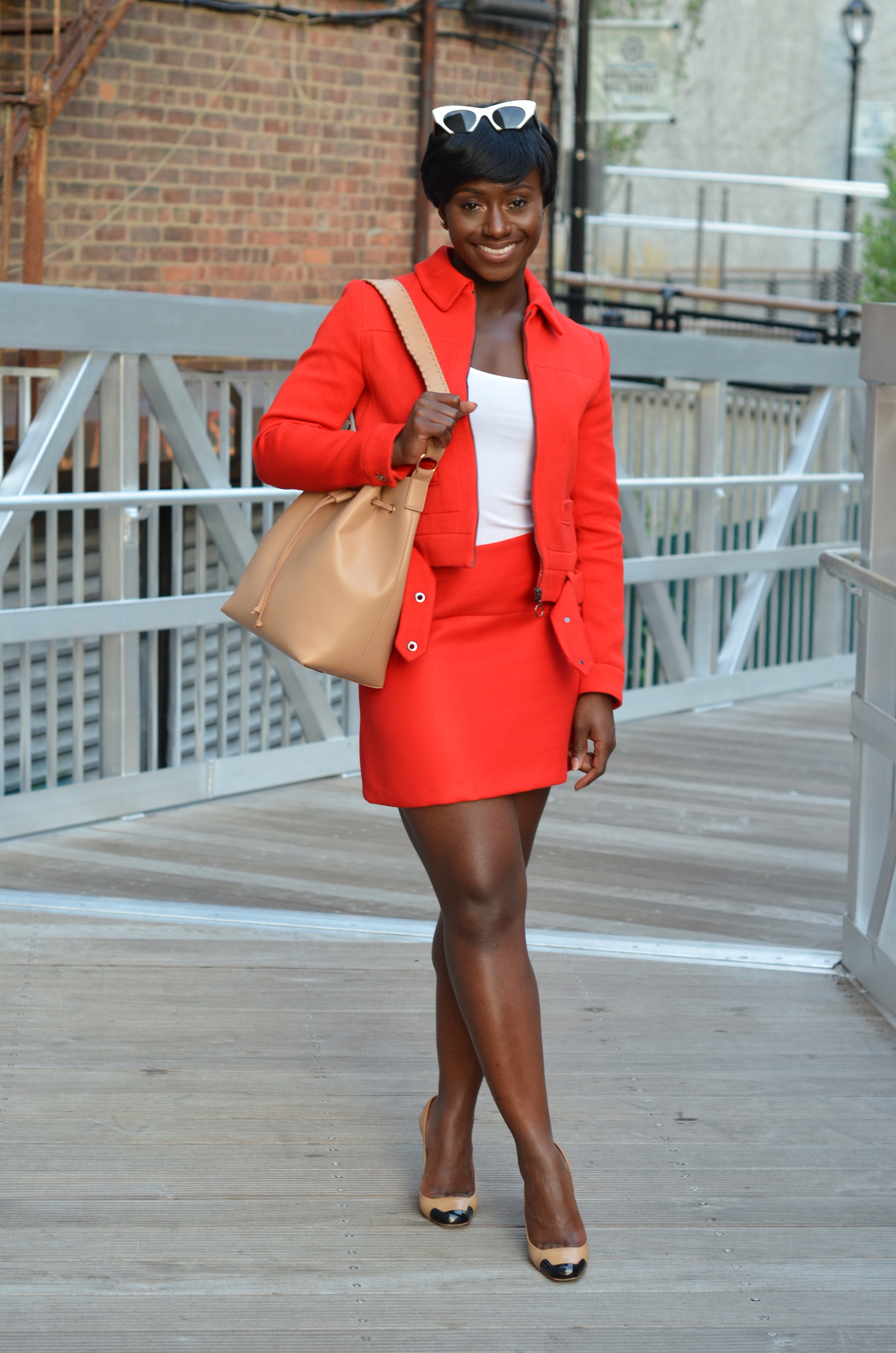 The day my enemy submitted to the Authority within me. 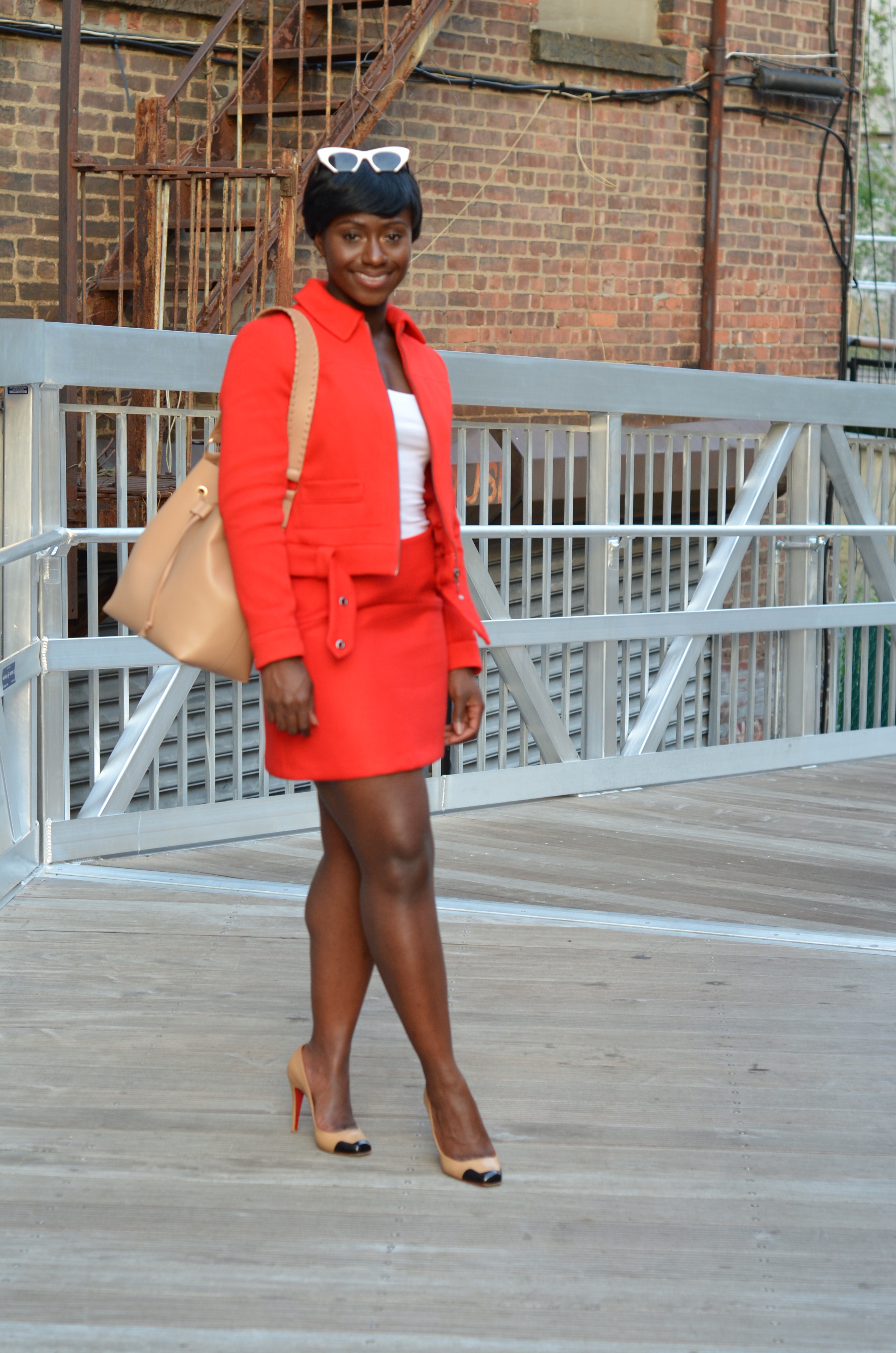 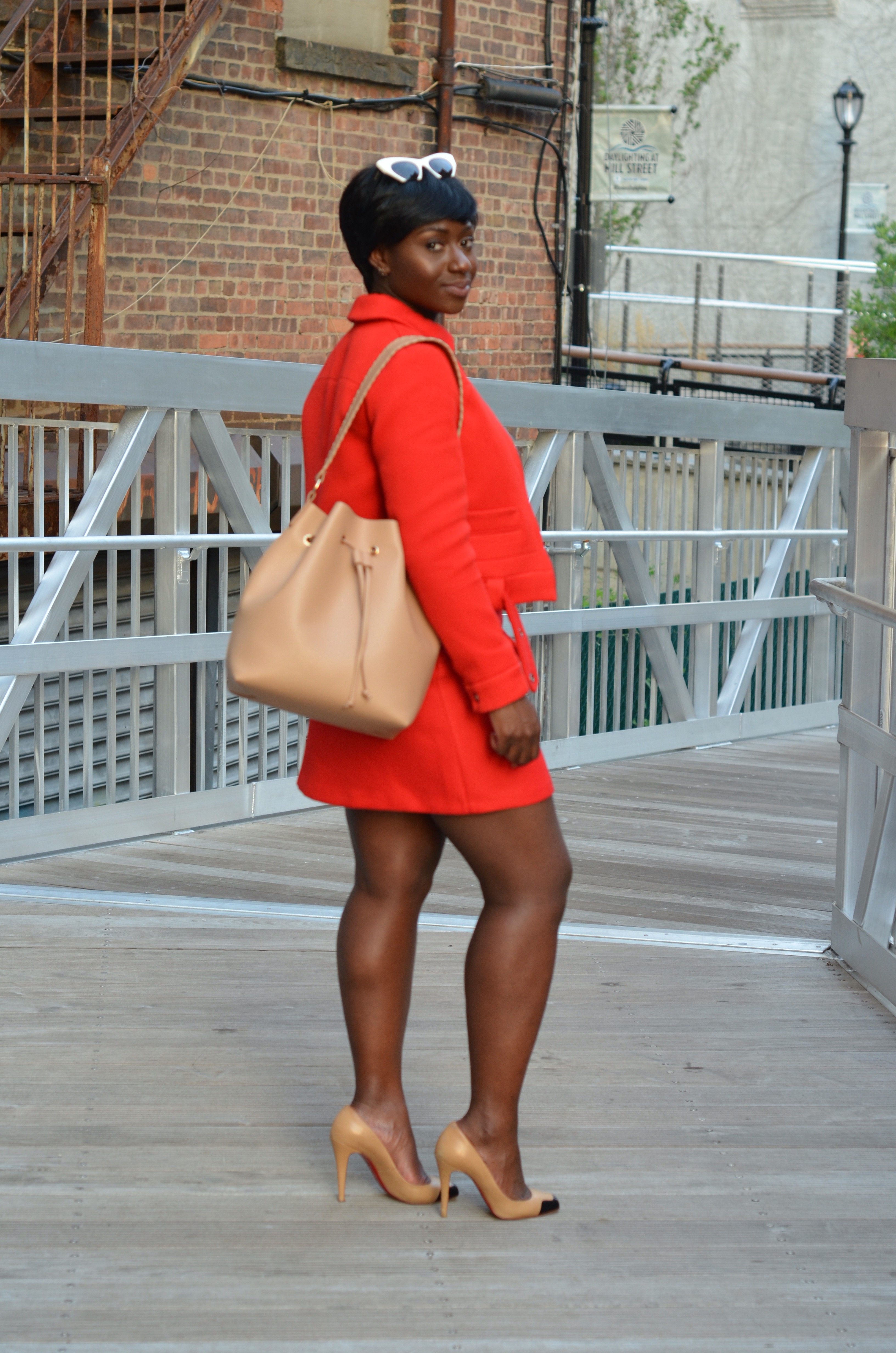 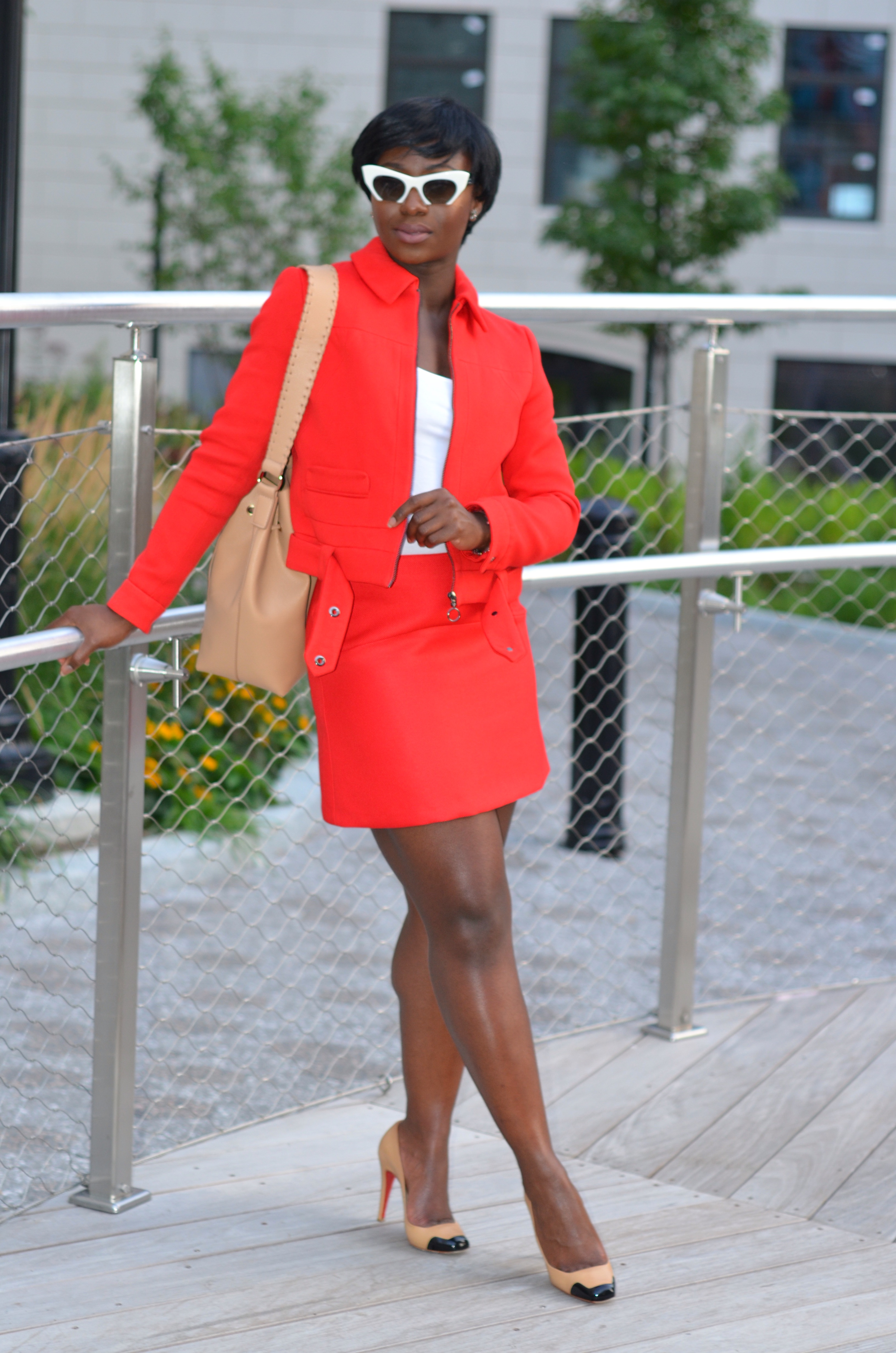 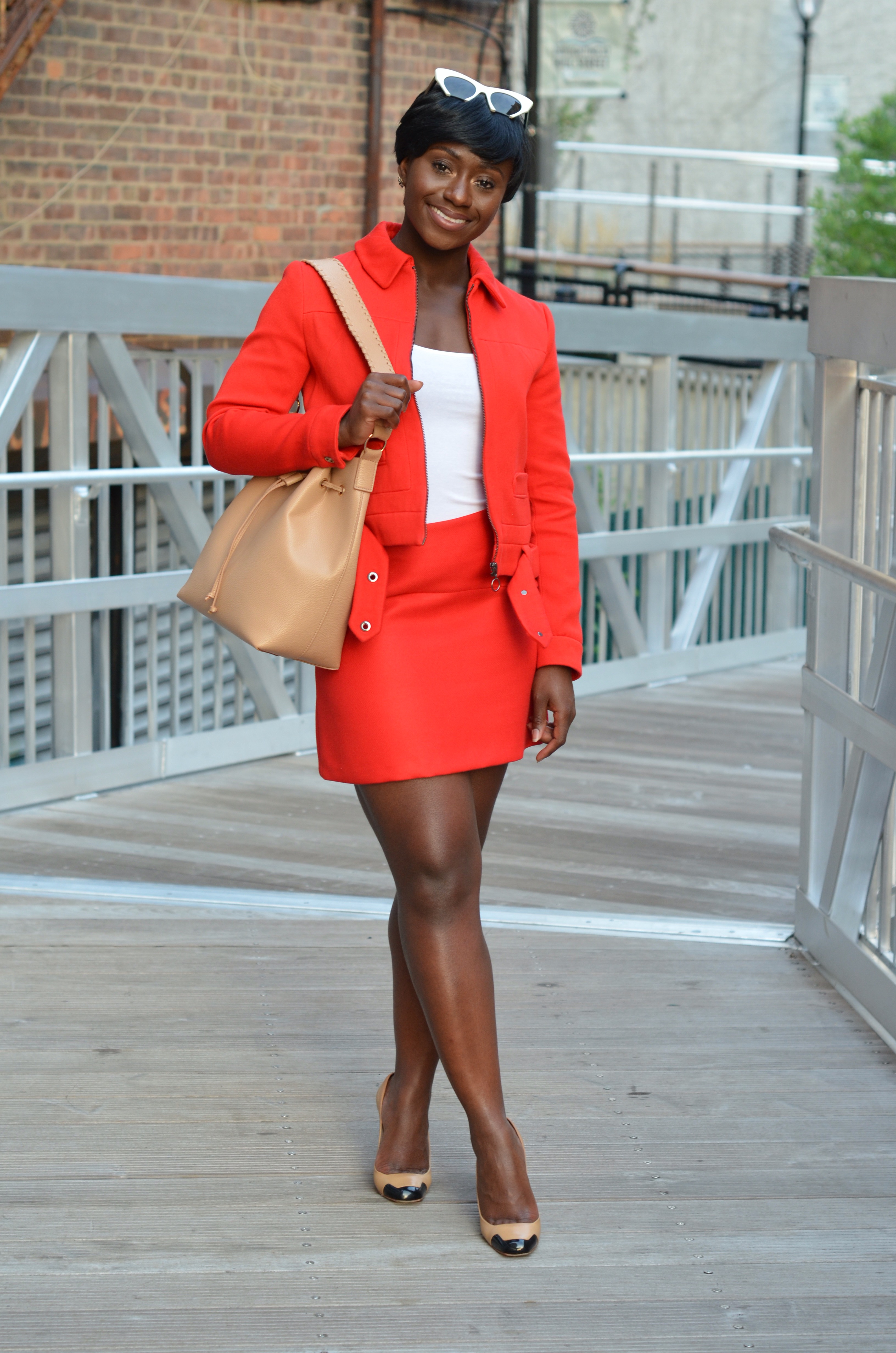 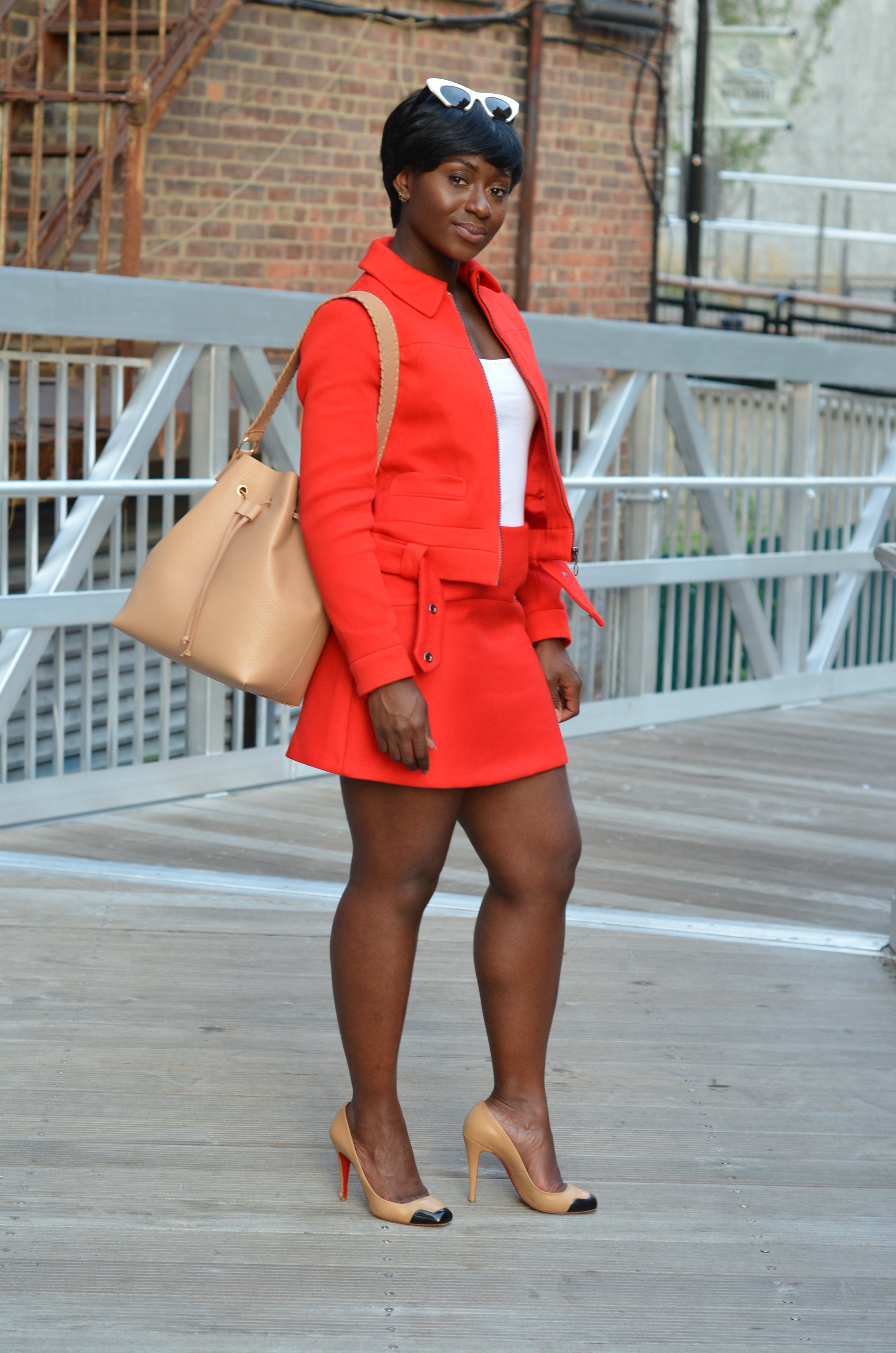 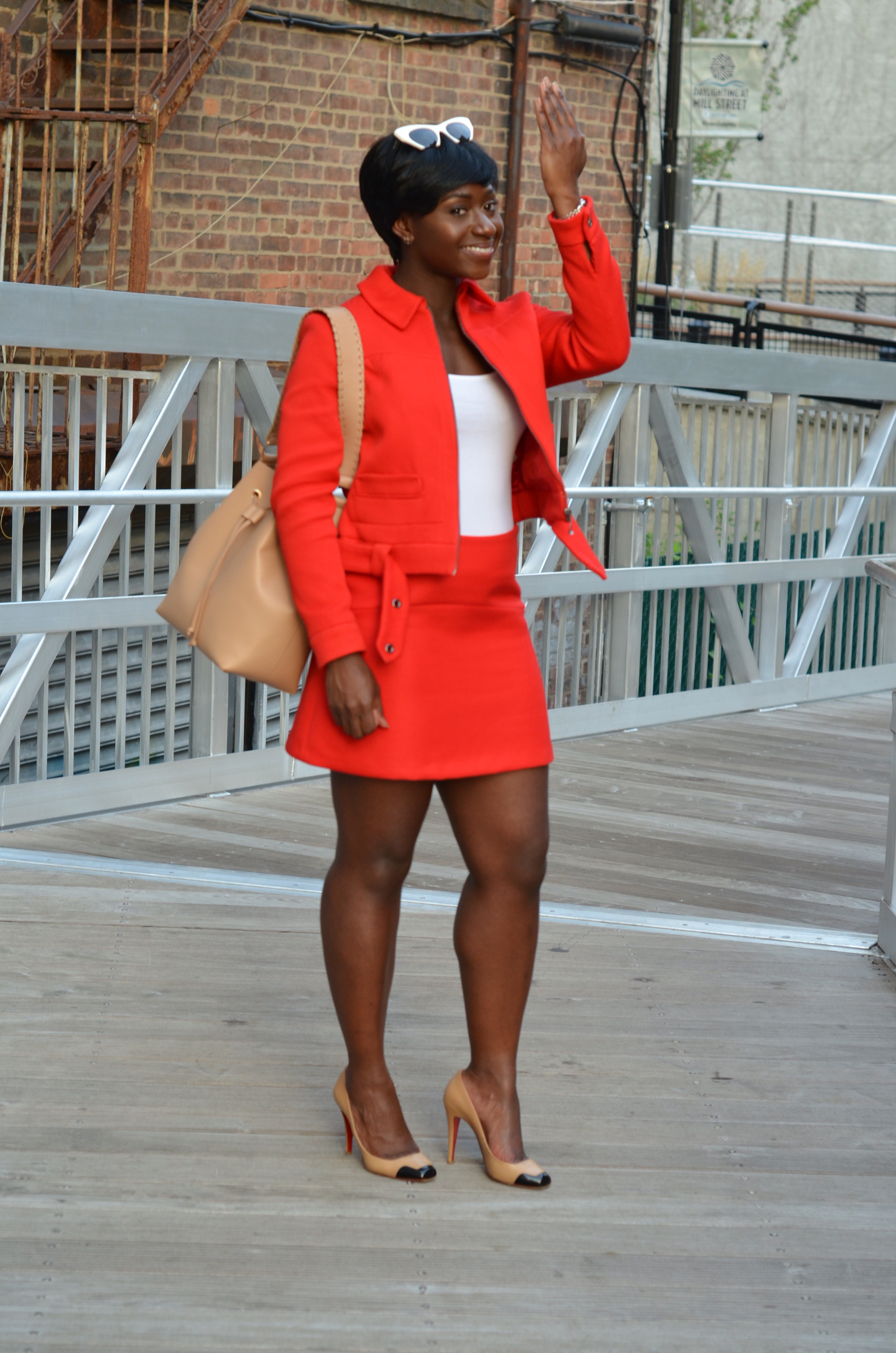 When I was in high school, I used to be very close with this girl. As it usually happens, we fell distant when we went to college and didn’t do well with keeping in contact. Because we were friends on social media channels, I knew from a distance, that she was doing well and achieving a certain level of success. Then years passed by and I pretty much forgot about her.

Almost 2 years ago, I wrote a status on Facebook talking about Jesus. I don’t remember exactly what I said, but I know that she commented under the status, expressing her blatant hate for the “man Jesus.” She called me all sorts of names for believing that He existed and that He was LORD. She cursed me, cursed God, and said that I was brainwashed by the white man. I told her “I understand and God bless you,” which led her to blocking me on Facebook. Remember, this was someone I once regarded as a close friend. Throughout the course of our friendship in our CATHOLIC high school, I knew her to be a Christian. She attended church weekly with her family and was involved in the youth ministry. So what exactly went wrong?

Thinking it was all over, I left the situation alone until a mutual friend of ours told me that she went on Instagram accusing me of getting her Facebook page deactivated and continued to curse me. That was quite strange as I didn’t have acccess to her Facebook page since I was blocked. So I decided I would block her access to my Instagram page and continue with my life.

She continued to curse me on social media so one day, I decided to ask my ex boyfriend from high school if he knew what was going on with her. I felt compelled to ask him because prior to this facebook episode, I noticed this obsession she had with him on social media. She would post pictures of him everywhere and share anything he posted.  He told me that they did have a “fling” for one summer but he decided to part ways as she repeatedly asked him about me and started to show signs of insanity. I also found out that she was sent to a pyschiatric ward for her behavior. After all of this, I  continued to ignore this obviously possessed woman.

Fast forward. This past weekend,I went to dinner with my sister and I saw the girl with another high school classmate. They waved at me and so naturally I waved back. Mind boggled about what had just transpired, I continued to keep a close eye on them as I ate dinner. I could feel how uncomfortable they were around my presence. They covered their mouths while they spoke (obviously about the awkward encounter), and eventually got up to leave the restaurant. As they were leaving, the girl walks to my table, places her hand on my shoulder and says “It was so good seeing you.” I looked at her demonic paws and she quickly removed them from off my body. I told them “Bye Bye” and continued with my dinner.

As I got home, the Holy Spirit reminded me of Proverbs 16: 7, When a man’s ways pleases God, he makes even his enemies to be at peace with him. When you are wrongly persecuted, and talked terribly about, do not defend yourself and do not counterattack. God AVENGES for us. If I argue back with a demonic woman who disrespected my God, I give her an opportunity to conquer me. But I understand that I can do more damage in prayer, than I can do in an exchange of words. As a result, two years later, someone who considered me an enemy has now found herself submitting to me. Checkmate.