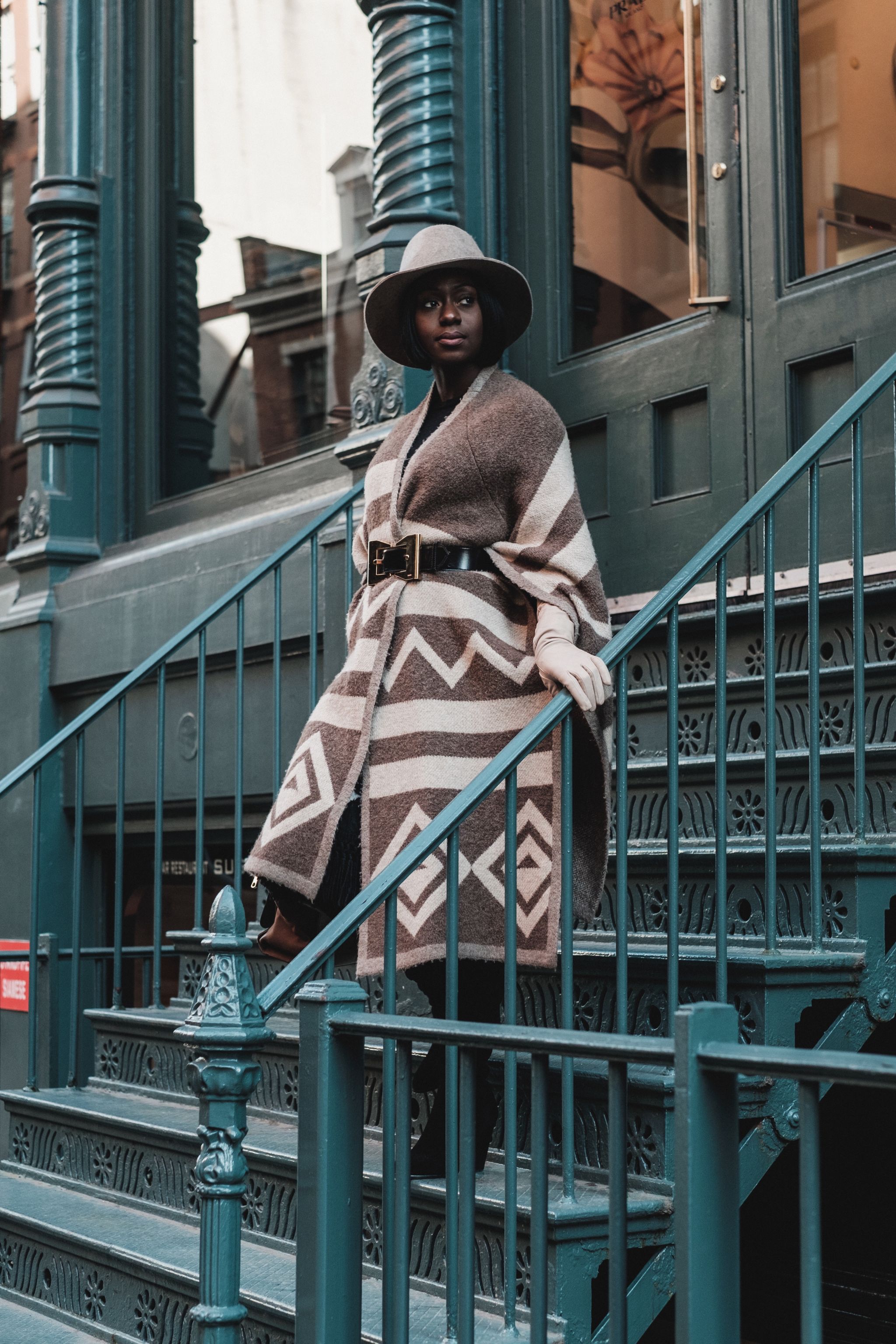 How my encounter with a married man taught me how to be extra in my Christian walk. 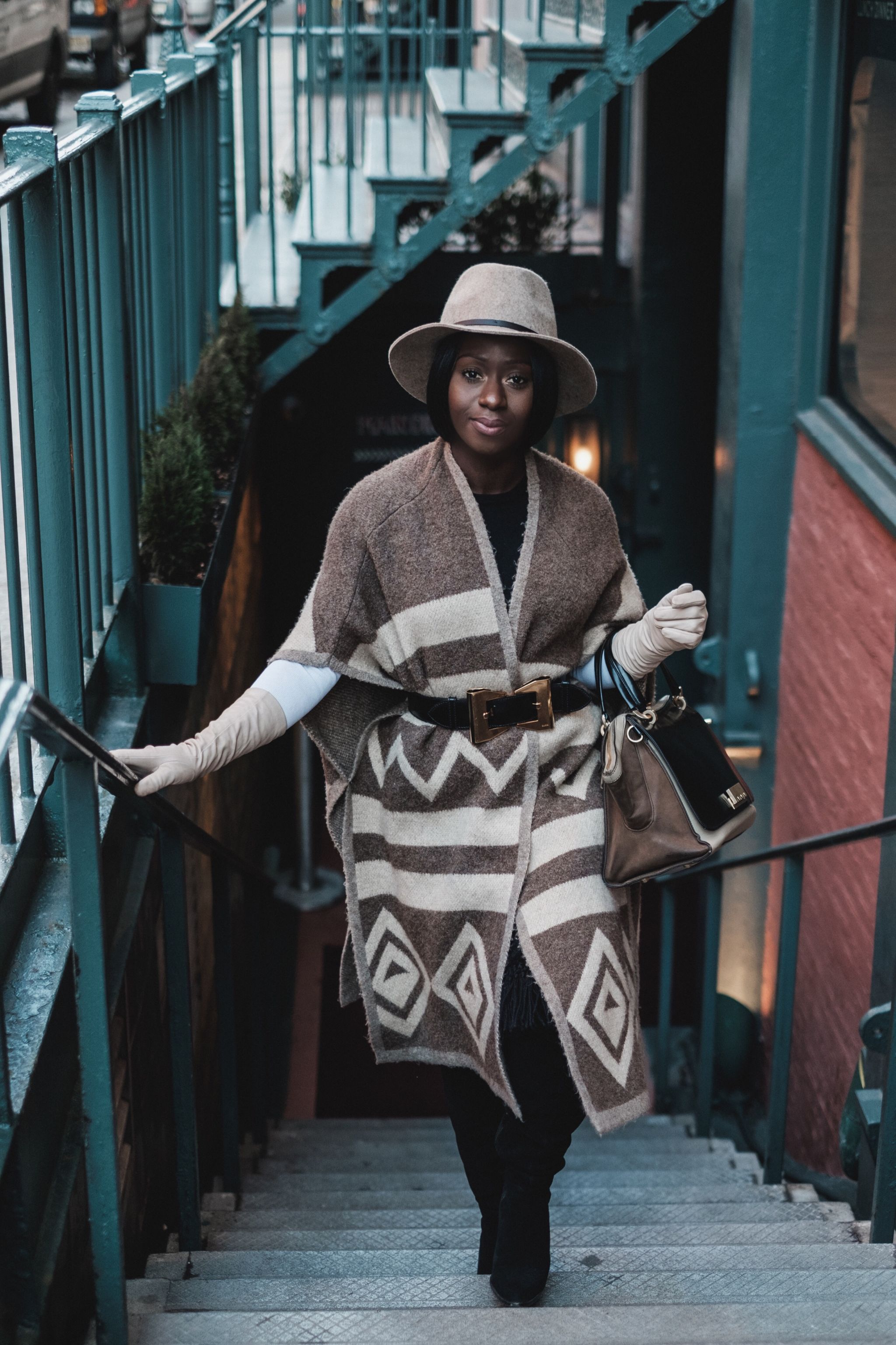 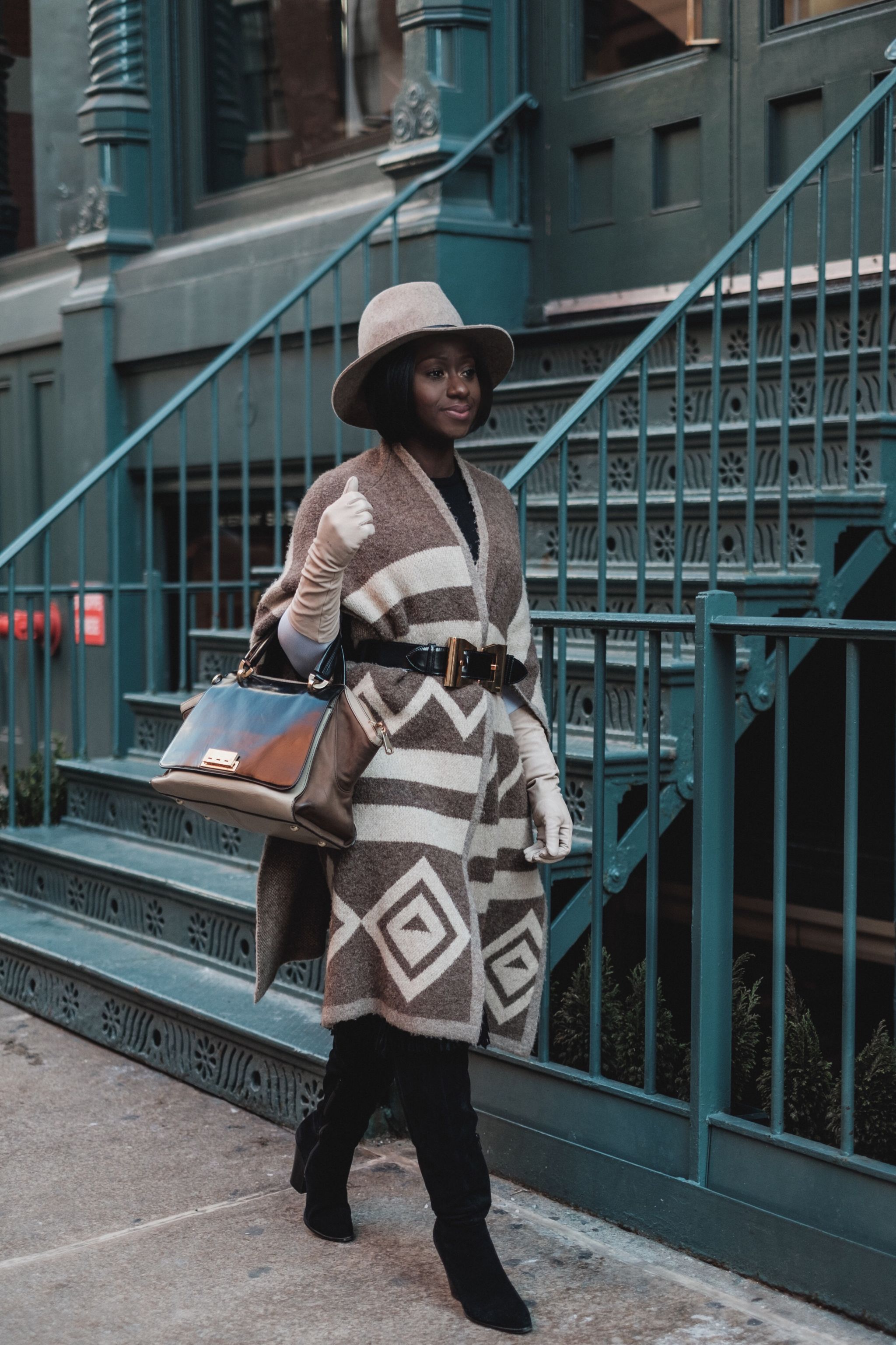 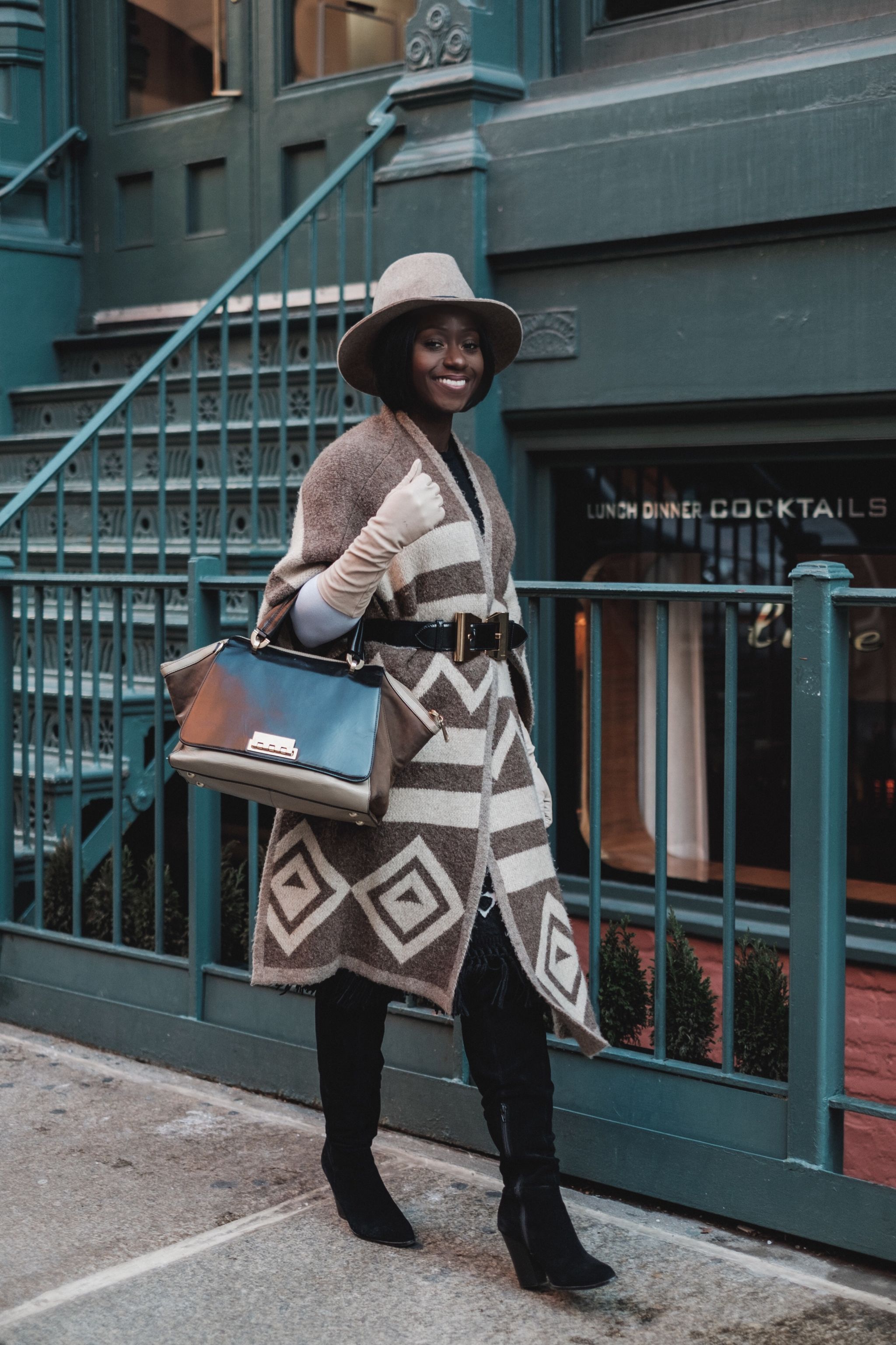 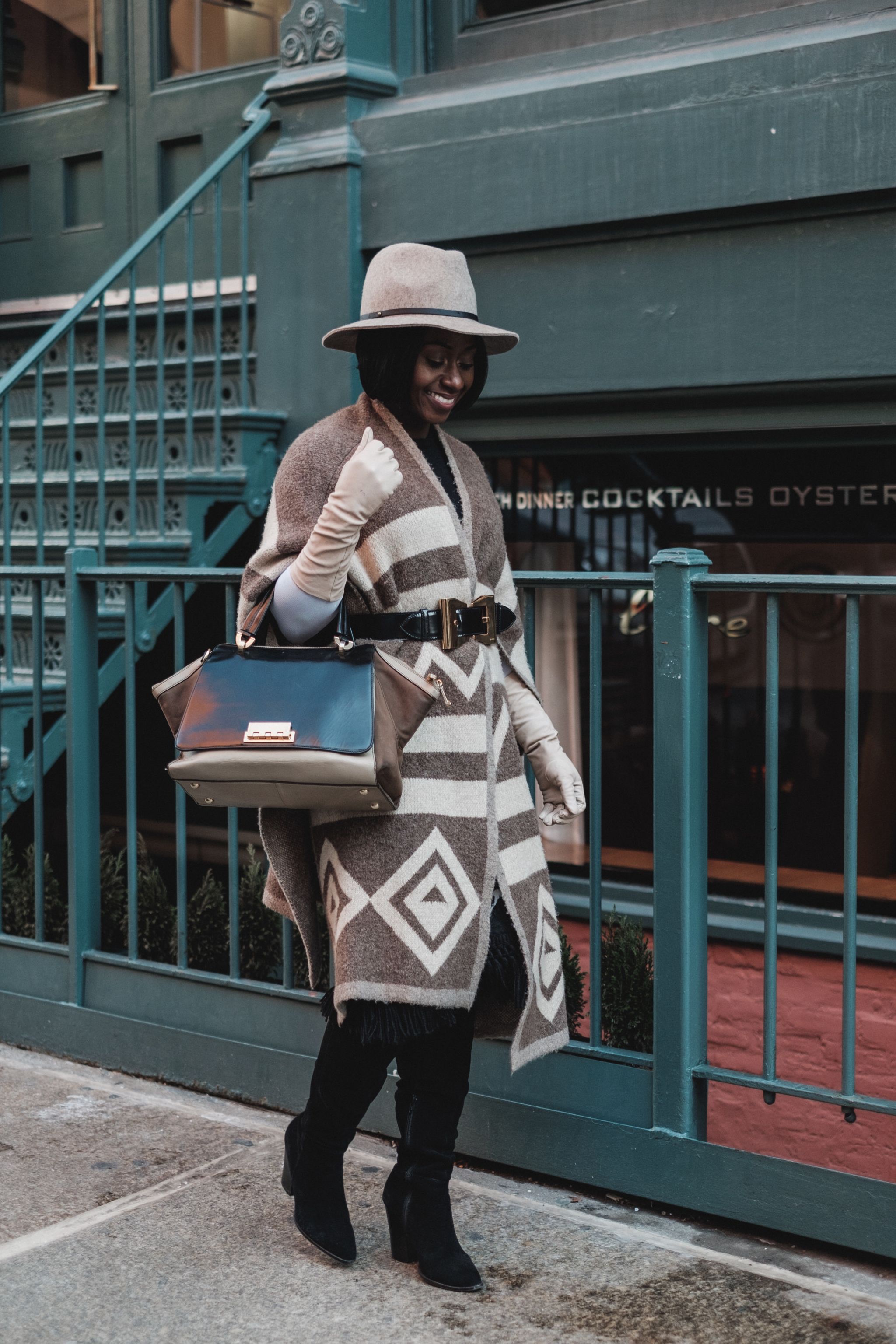 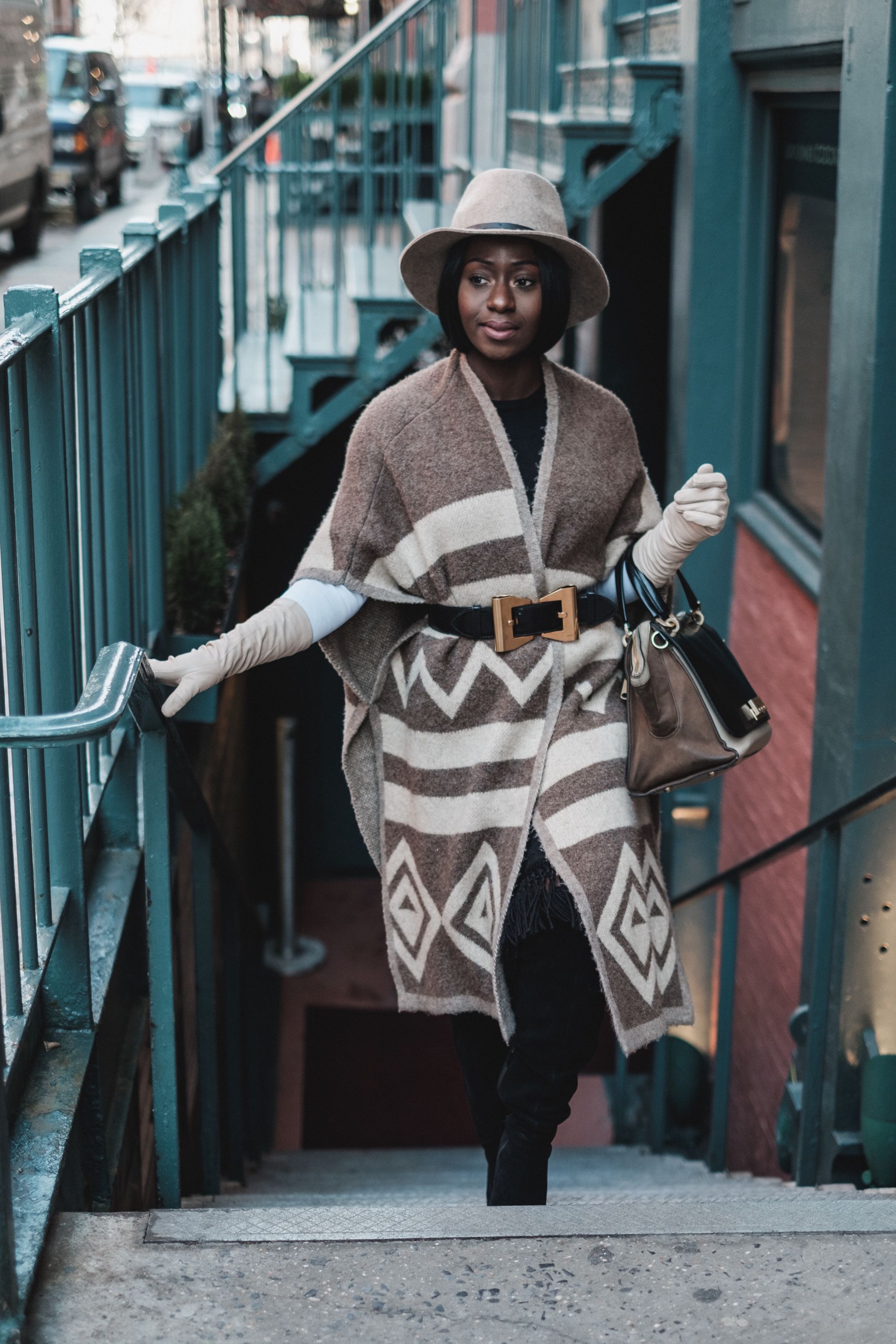 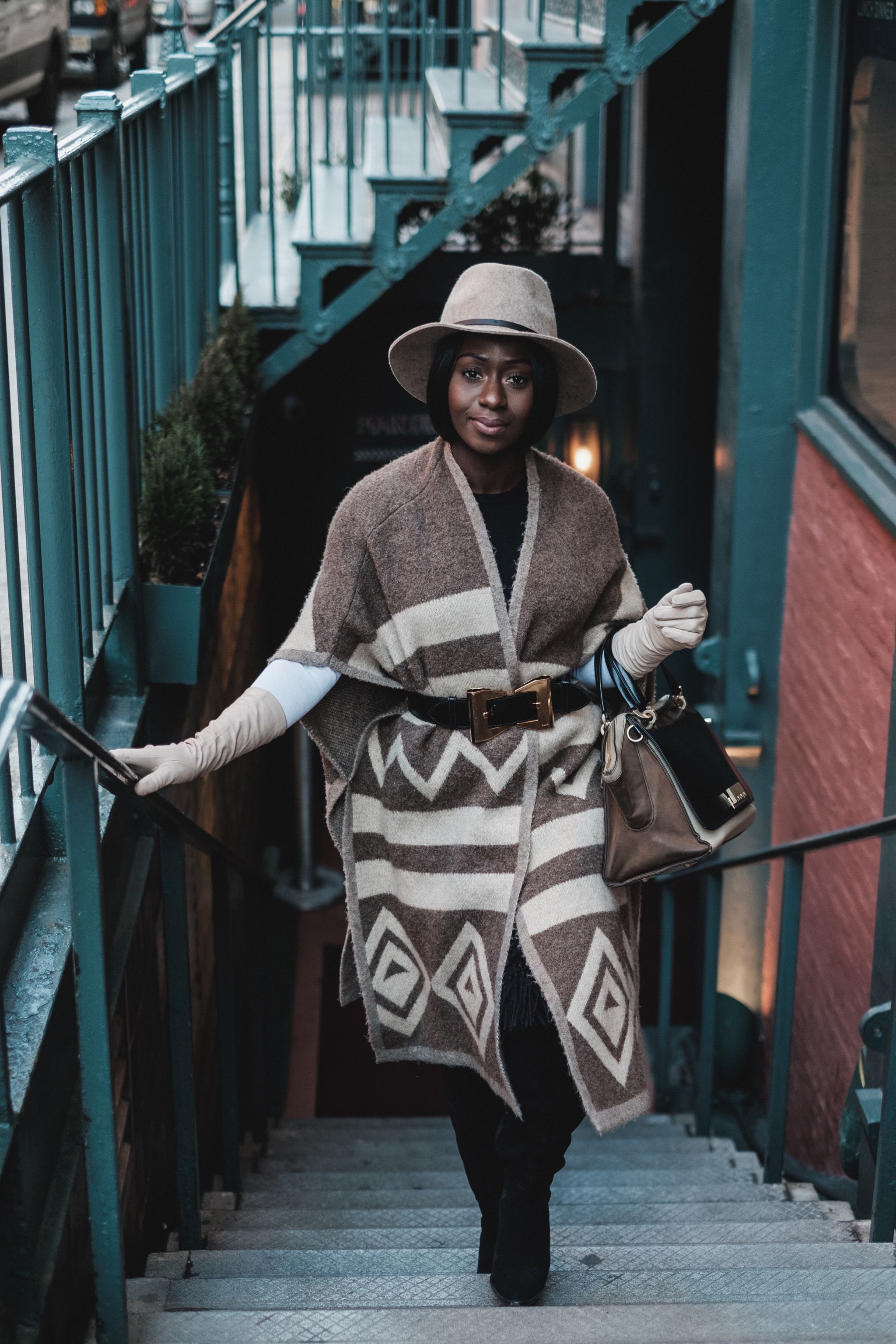 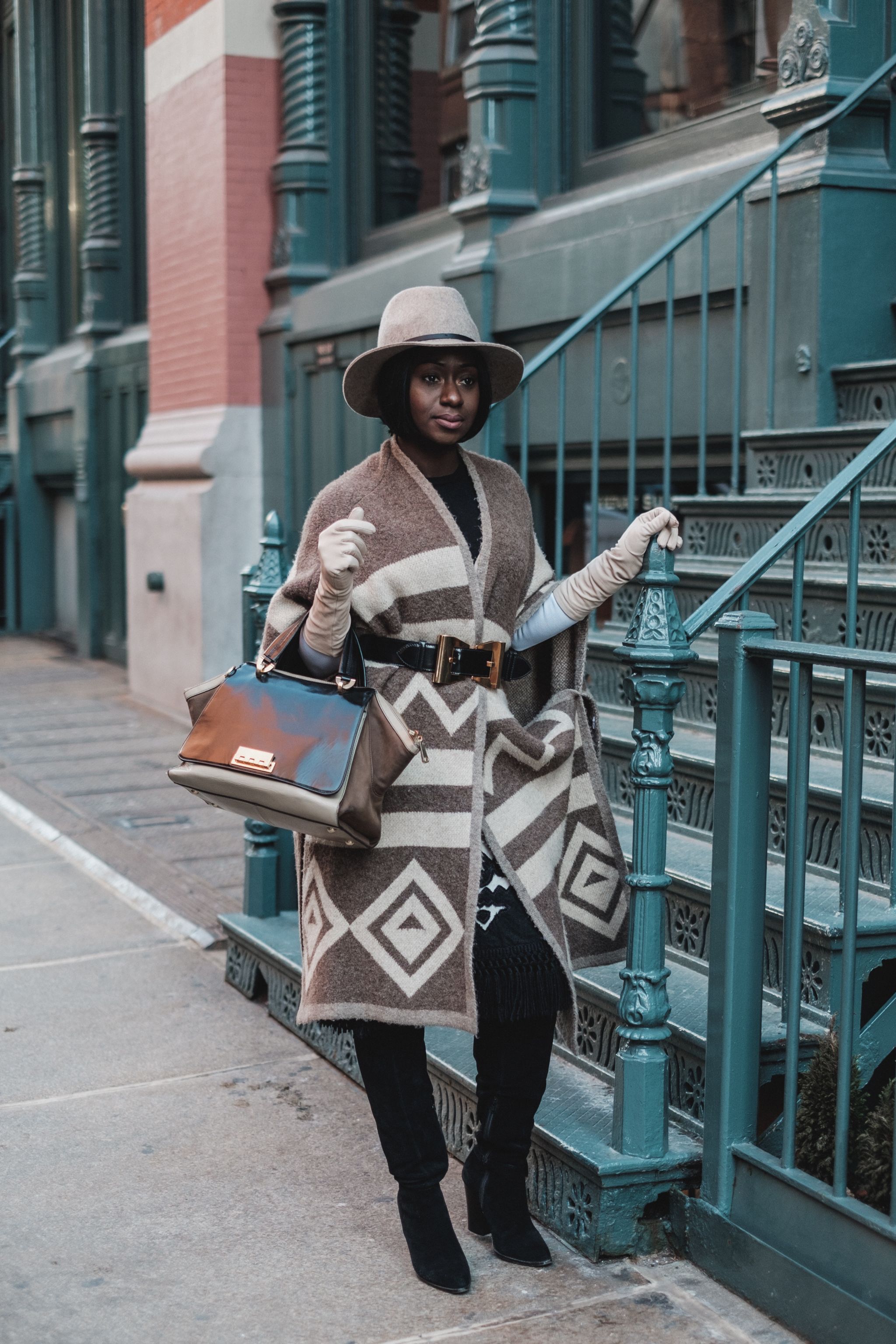 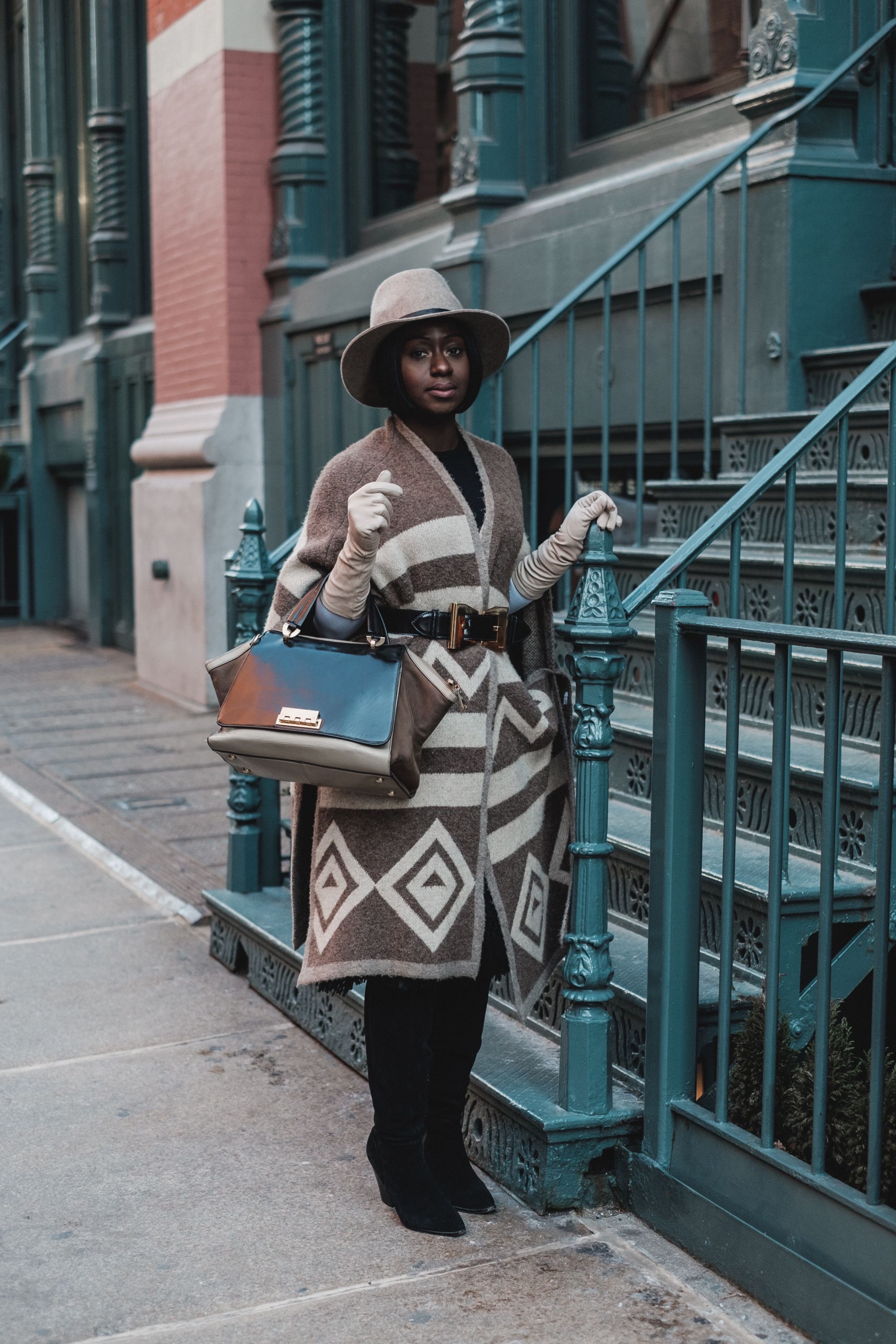 I often hear unbelievers and/or lukewarm Christians making remarks on how serious I take my walk sometimes.

“It’s not that serious, Christina.” Actually it is.

For today’s Testimony Tuesday post, I’m doing story time. It seems you guys love these; and I also enjoy being completely transparent about some of the things I’ve battled with in the past but have been able to overcome by the grace of God. Anyway, this is a story about the time I fell for a married man. Some of my readers are magicians. They know how to put pieces of my posts together and come up with absurd conclusions so I’m going to spare you the details.

There was a time where I was passionate about non- profits and had actually started my own. I would advertise some of our events and ask for donations. One day, one of my followers, who I hadn’t known from a can of paint, messaged me regarding my non- profit and asked if he could help. I was excited. Not only was the donation pretty generous, but it showed me that my efforts didn’t go unnoticed.

To shorten this story, we had exchanged numbers (I gave him my business number) for business purposes and soon thereafter, started to text on a more personal level. From his social media account, I knew that he was married. I’ll admit I found him to be very attractive, yes. But the truth is I had no intentions on getting to know him or even discussing anything other than my organization’s fundraiser. In getting to know one another, we found that we had similar interests, came from similar backgrounds, and naturally enjoyed conversing about life.

He sent me edible arrangements to my office one day, which had me taken aback because I  never gave him my office address; but he did know the name of my company. After the edible arrangements, I found myself desiring to hear from him more and more. One day while he was in town visiting family, he asked to meet up. I agreed, and decided to go to the movies with him. Feeling completely convicted the entire duration of the movie, I knew that it had to be the last time I spoke or saw of him. After all, this was a MARRIED MAN; and I was growing strong feelings for him. While we kept the “date” extremely plutonic (if this word is even acceptable for our date), never touching or saying anything inappropriate; I couldn’t shake the strong convictions I felt.

That night, after he drove me home, I blocked his number. I blocked his social media accounts. I erased him from my memory. Because what the hell was I thinking? This is a MARRIED MAN! MARRIED!

What seemed to be an innocent business encounter led to full blown sin. Because whether you agree or not, it IS A SIN to go on a date with a married man. It didn’t matter that we didn’t physically touch each other, EVER. And although I felt so terrible and immediately repented, I knew there needed to be some serious changes in my life in order to avoid situations like these in the future. For those who know me, know I am completely uncomfortable around married men. Whether I am attracted to you or not, I do not want to be in your presence alone. This does not include family, obviously. But I’m referring to my girlfriends’ husbands, or just any husband walking this earth. I have to completely protect myself from any temptation of sin.

As a Christian, we always have to do TOO MUCH. The biggest issue we have regarding sin is thinking we are stronger than we are. “It’s just lunch.” “It’s just a phone conversation.”

Sin conceived in the mind is STILL SIN! There is a scripture that’s quite often misquoted in 1 Thessalonians 5: 22 -Abstain from all appearances of evil. This quote is typically mentioned to warn of those “looking” like you’re sinning. BUT the truth is, you cannot always control what the world assumes to be sin. I believe this scripture is actually referencing when sin APPEARS before you. The moment you see sin appearing, you should flee! Yes, people! DO TOO MUCH! Be EXTRA! Go the EXTRA MILE. Safeguard yourself from the wicked ways of the devil. Who cares what man says? Isn’t obeying God more important?

So the next time you think I’m doing too much, just know that I have to. At some point, we have to be smarter than the devil. When the One living inside of you is greater than the one that is in the world, who can fool you unless you allow them to. SAFEGUARD YOURSELF! DO TOO MUCH.