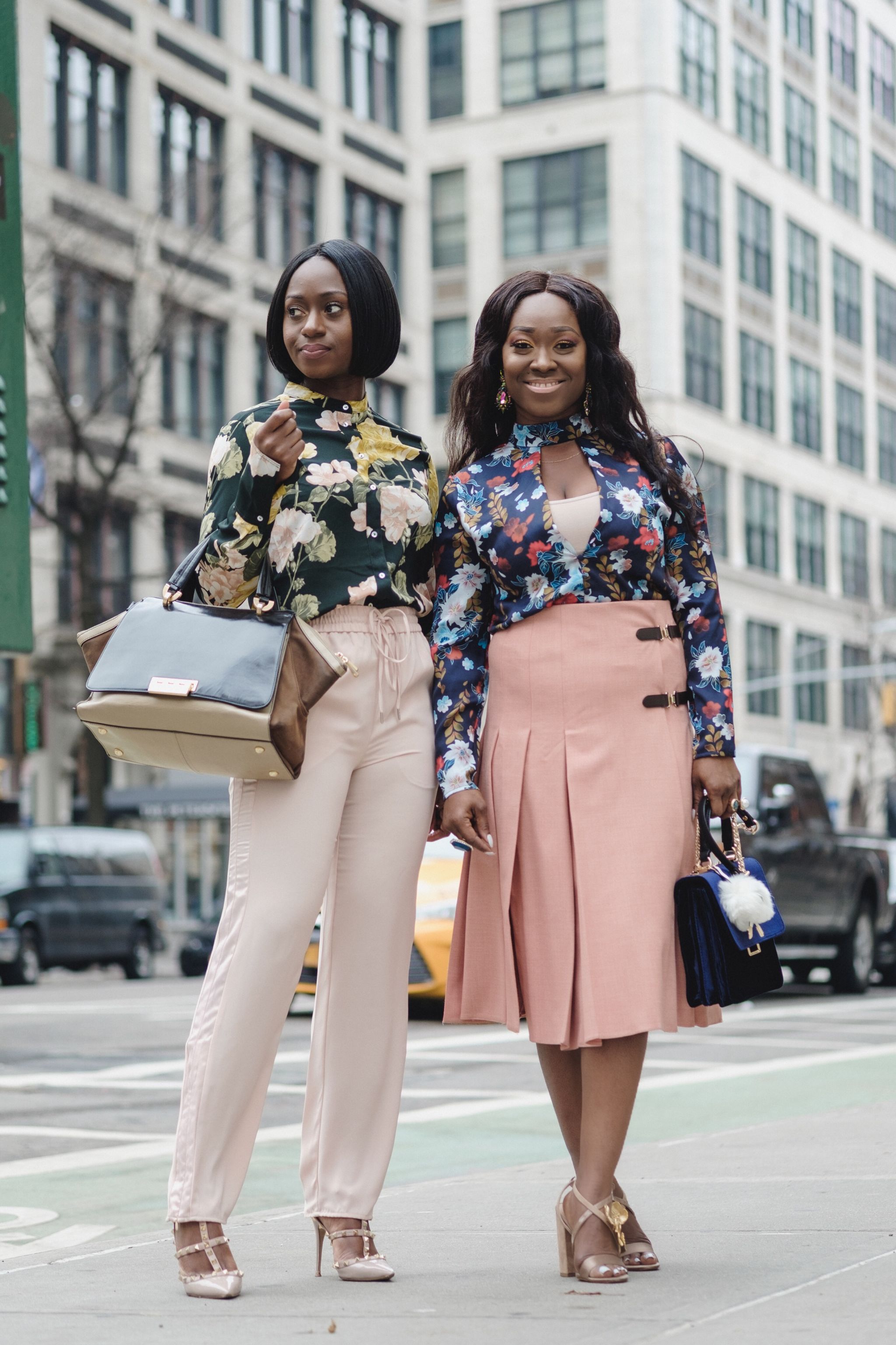 When your ex-boyfriend’s ex-girlfriend turns into your sister. 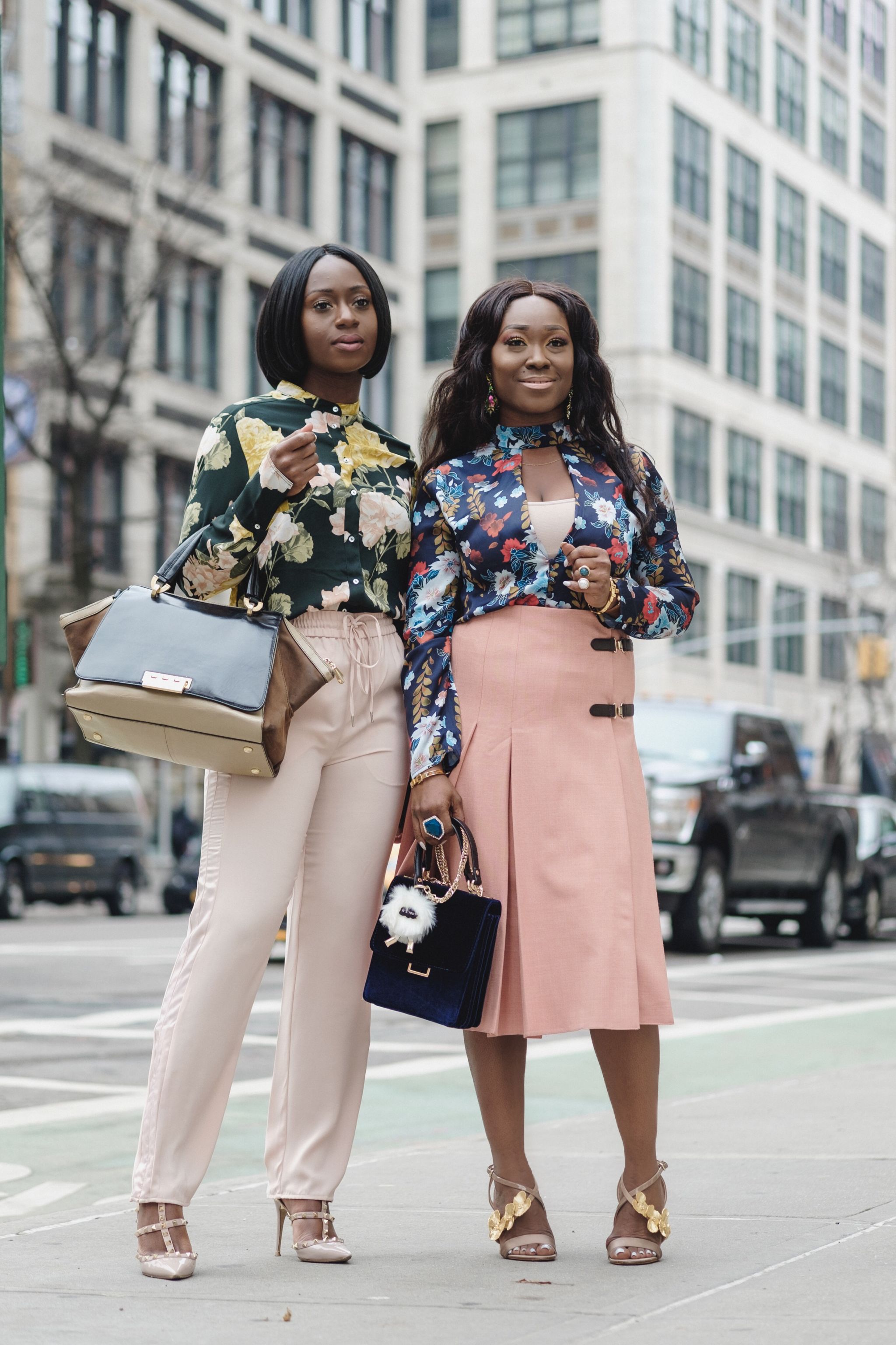 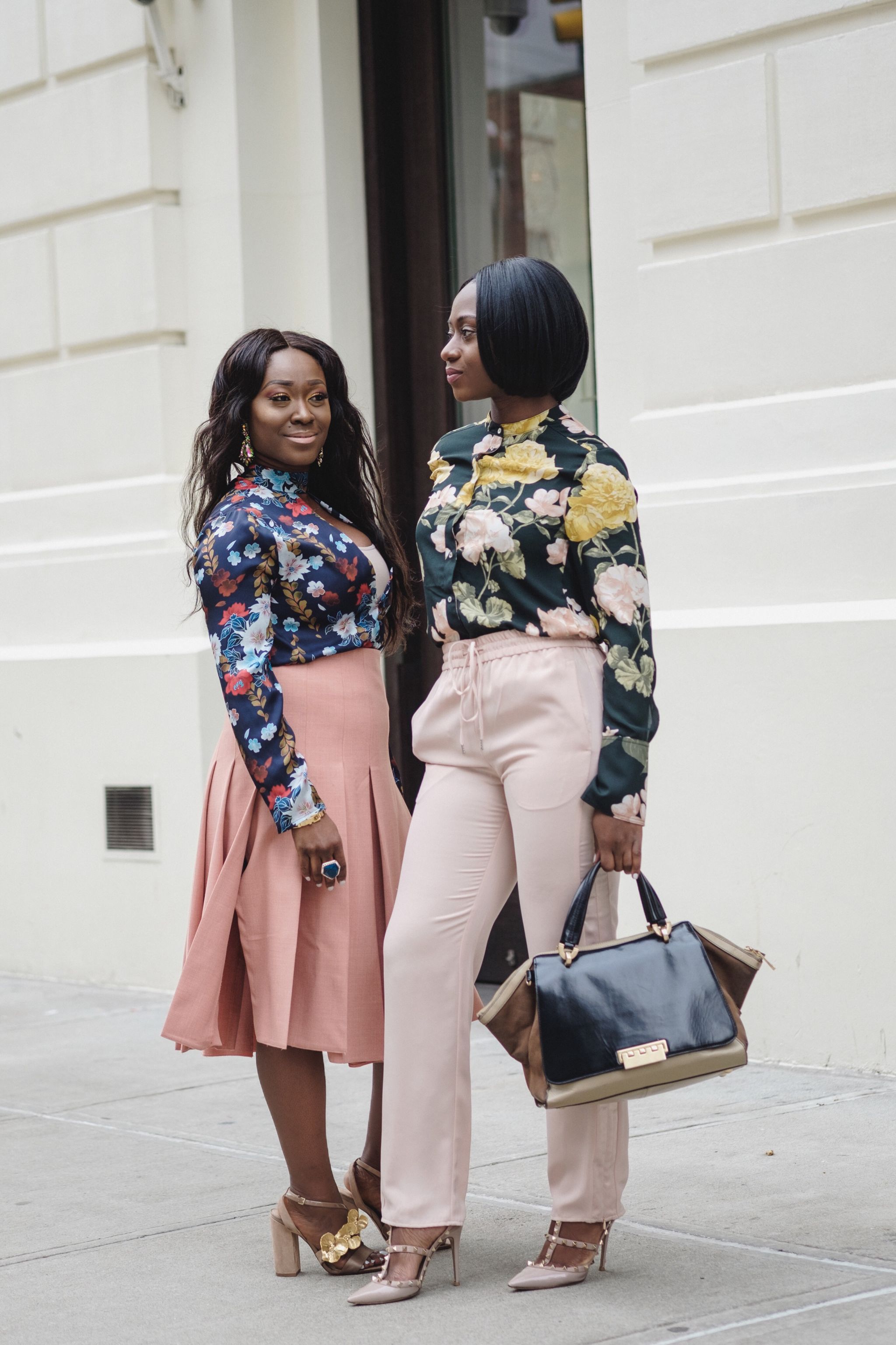 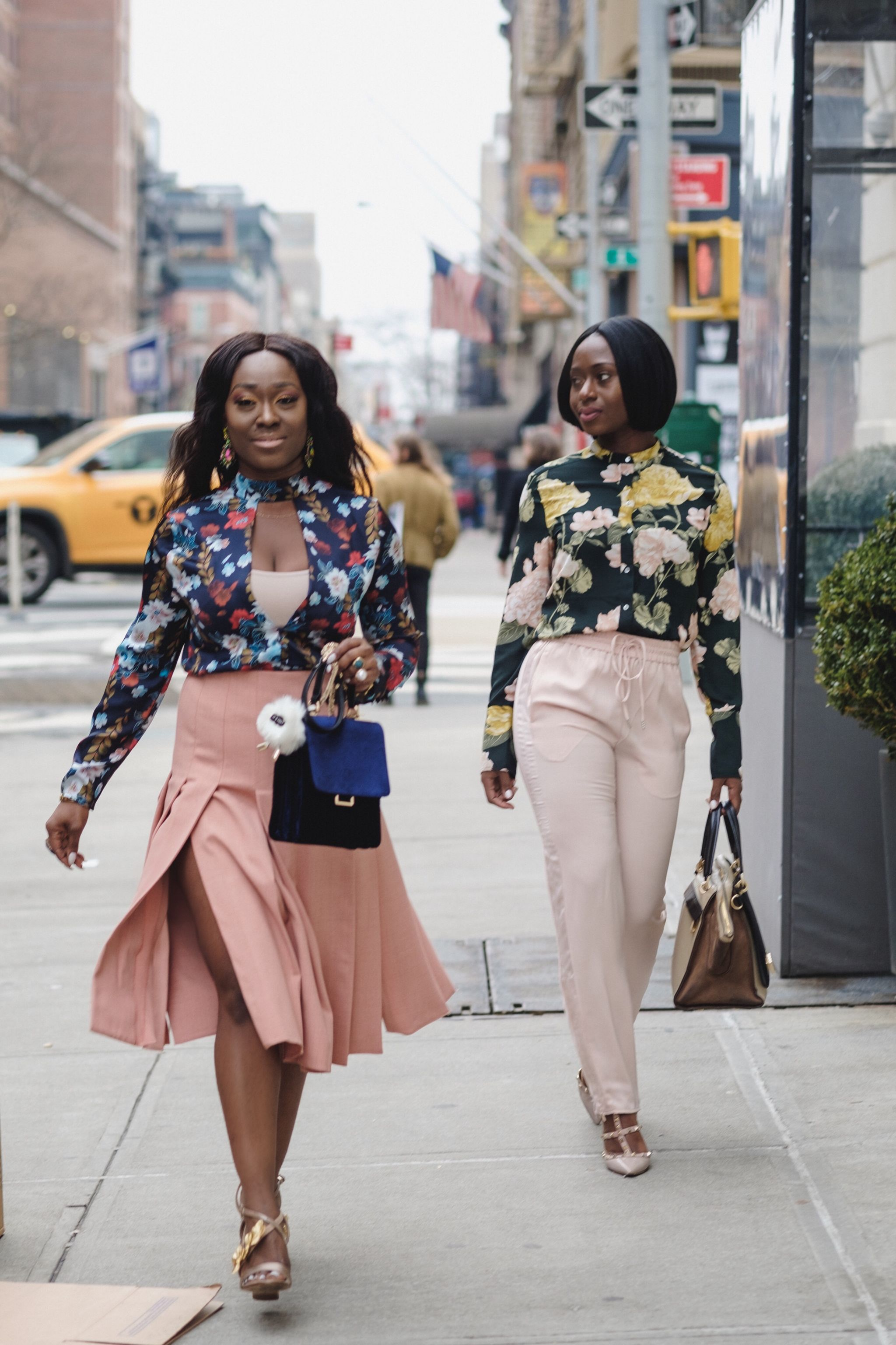 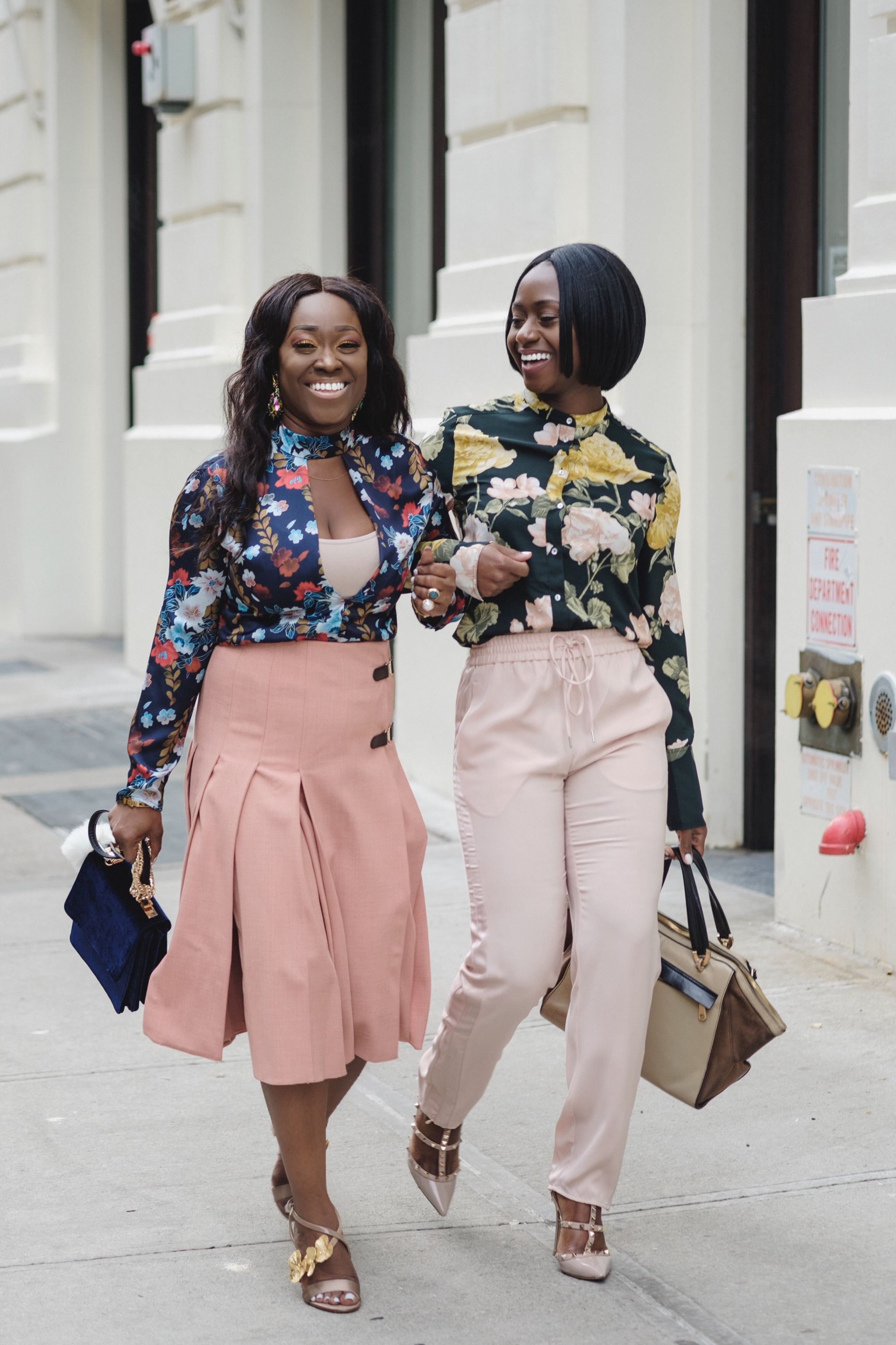 Shirt, Skirt, Shoes, and Bag: all from Zara

A few years ago, I dated this guy for a short period of time. This post isn’t about him so if you’re here for some gossip, now is your cue to leave. (But don’t forget to read other posts before you go 🙂 ) I knew him for many years before we dated, but just wasn’t interested (women: you know how that goes). Anyway, my ex-boyfriend (we’ll name him Jack in today’s post) dated Jackie and when that didn’t work out, he made another attempt to date me.

At the time, I lived in Philly and Jack lived in New York. He called me one evening asking for advice about his recently ended relationship with Jackie; and I was a bit confused because I hadn’t spoke to him in several months and quite frankly, my name wasn’t Dr. Phil. So after I told him I wasn’t in a position to give him relationship advice, we changed the subject and just caught up on life. A few months later, I got a job opportunity in NYC, moved back to my home state. Jack and I, then decided to take our friendship to another level.

I am a woman, so naturally I have CIA capabilities. (Women can hack into anything we want if you give us the right motive.)  Of course I researched Jackie- just to make sure that chapter was officially closed. And while it was certainly a dead and buried chapter, I realized she too, was a fashion blogger.

Interesting, right? Does Jack have a thing for Ghanaian fashion bloggers?

LOL. I don’t know but one thing I did know was that I had to keep my eye on this cute and stylish ex-girlfriend. Not because I was insecure but I had a feeling Jack was a bit unstable with wandering eyes.

A few months after calling the relationship quits (Jack cheated, of course), I found myself on Times Square for my company’s holiday party. At this point, I had moved on, was in another relationship, enjoying life, and thinking nothing of Jack or Jackie or even the woman Jack cheated on me with. I decided to stop in Forever 21 and that’s when I bumped into Jackie. *Awkward moment.* Clearly we knew of each other. And I believe at that point we started to follow each other on Instagram . It was definitely an awkward moment, but I broke the ice and said hello.

Long story short, Jackie and I clicked in seconds. We spent the rest of the night shopping in Forever 21 and then we headed to Starbucks and talked about Jesus for literally 3 hours. No discussions of our ex-boyfriend Jack; simply fellowshipping in the middle of Times Square sharing our testimonies. Jackie shared that she was engaged; I shared that I was in a serious relationship, and three months later I was a bridesmaid in Jackie’s wedding!

It was of no surprise to me how instantly Jackie and I clicked. There were murmurs here and there about our friendship. Some folks thought we had formed an alliance against our ex, Jack. Some thought we were suspicious. Whatever the rumors were, Jackie and I knew we were sincere and cared deeply about our friendship! Jackie is one of the most sincere friends I have. Not a single bad bone in her body! And I’m just grateful that our Savior brought us this far! If you learn nothing else  from this post, just remember not to write people off. Especially not for a boy! (Keyword boy) You just never know the joy or purpose they might have in your life.