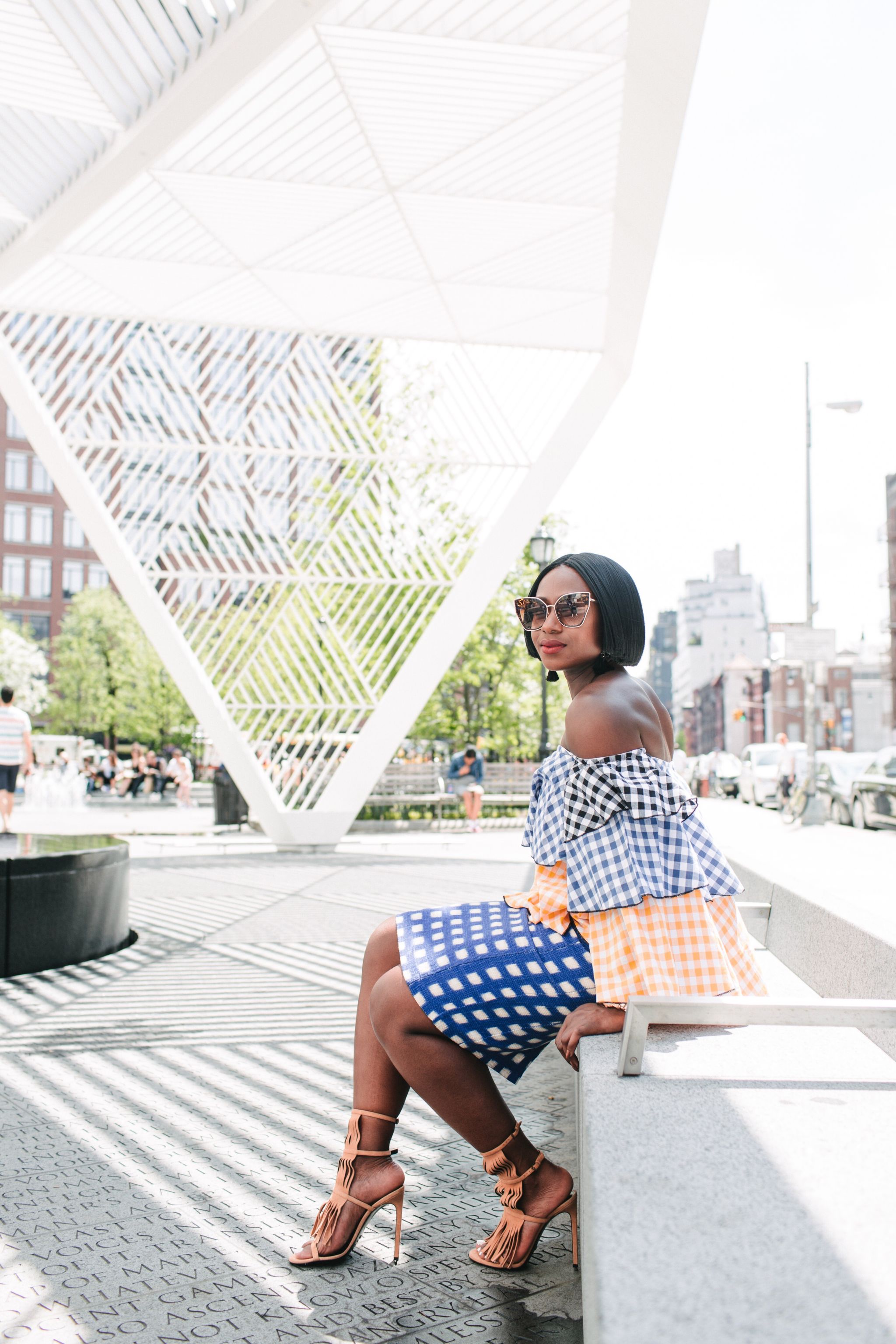 As of today, all debts have been forgiven. 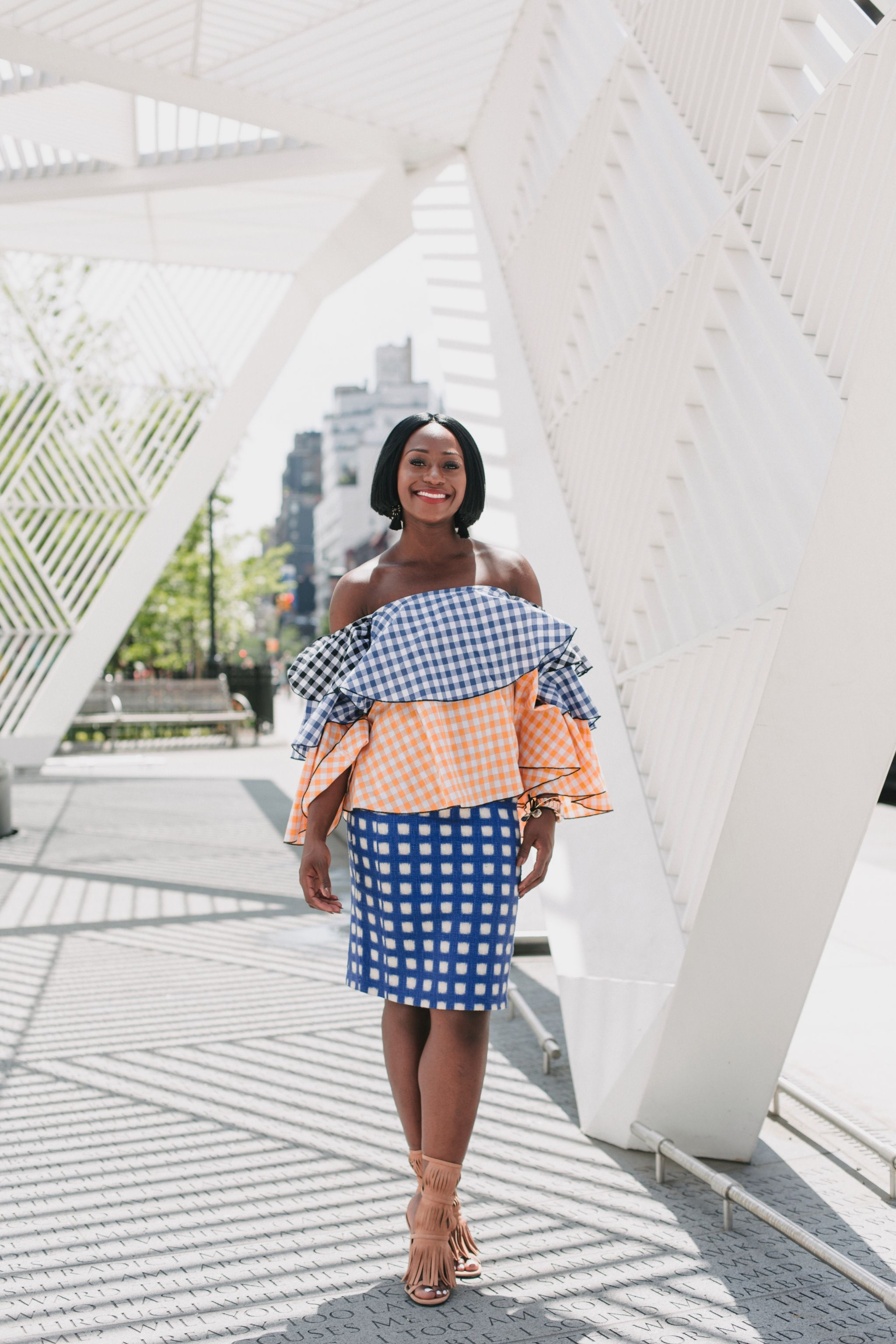 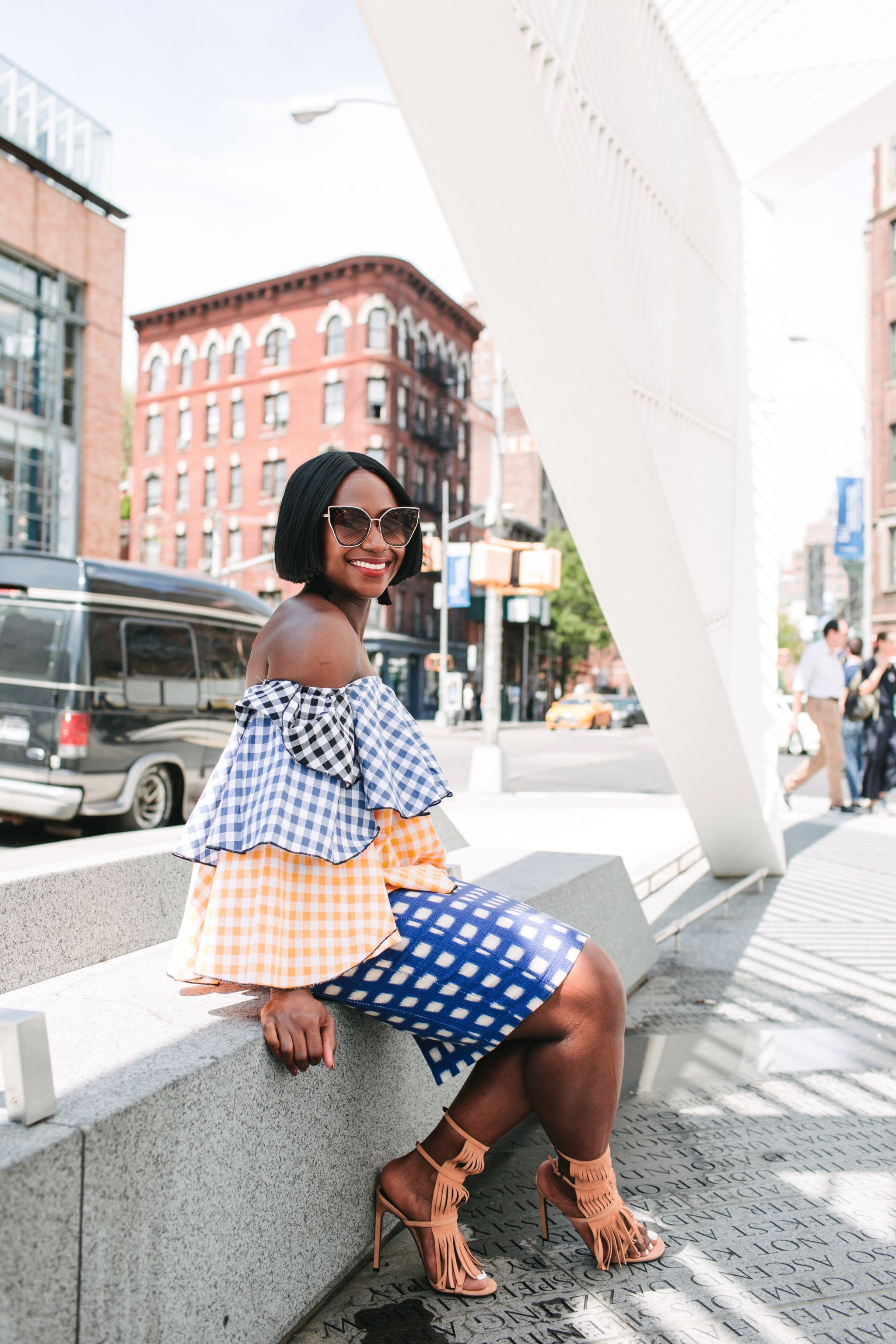 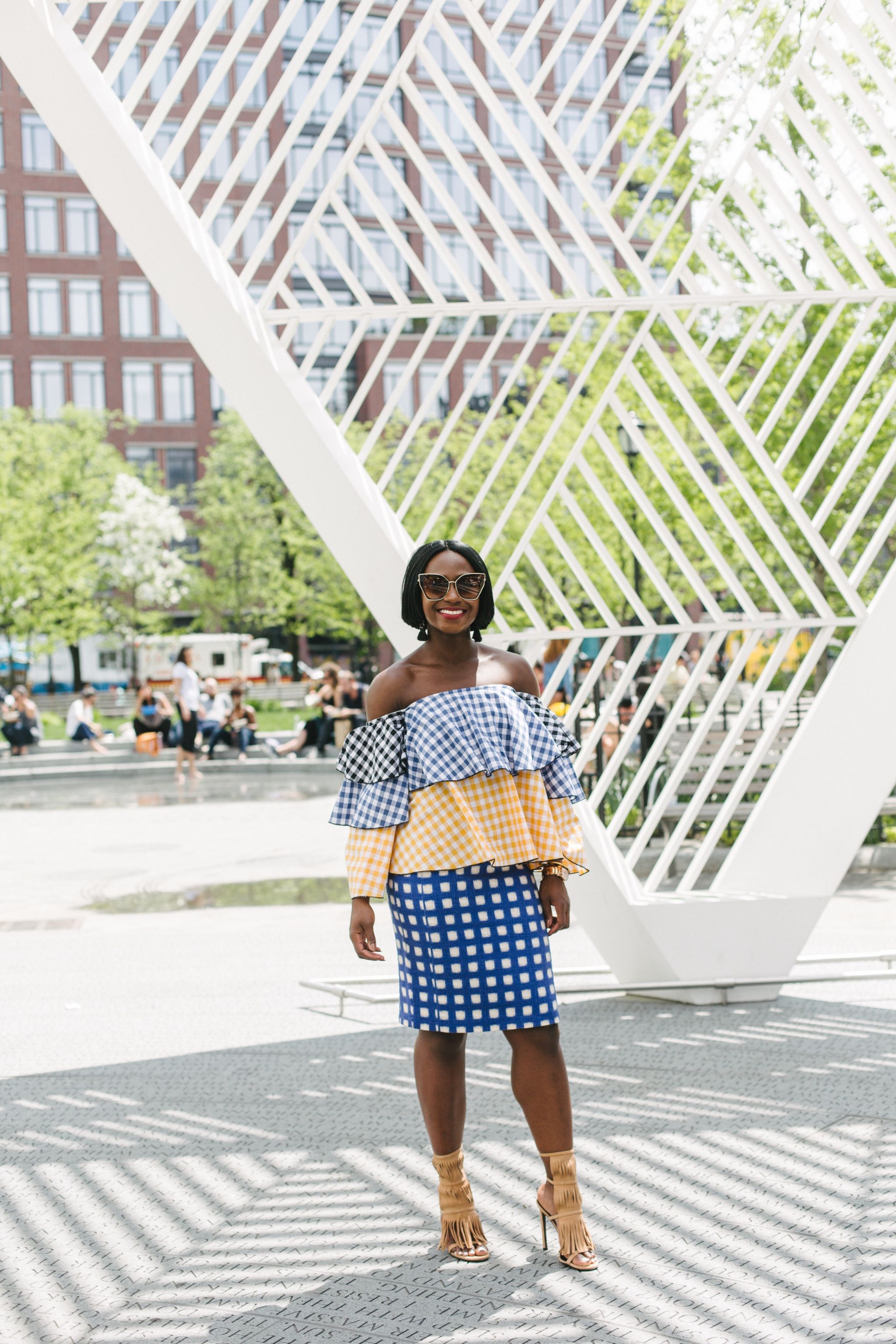 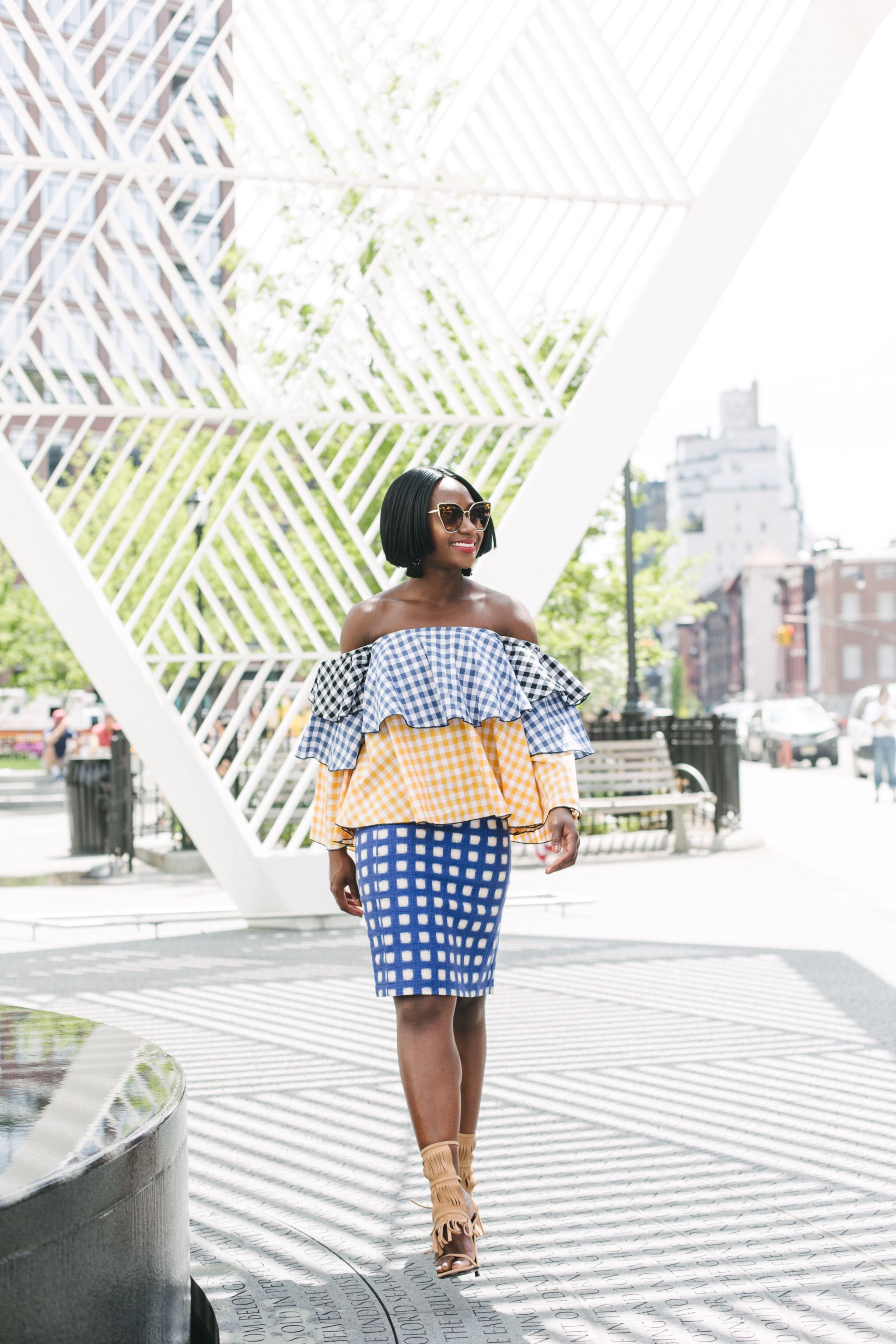 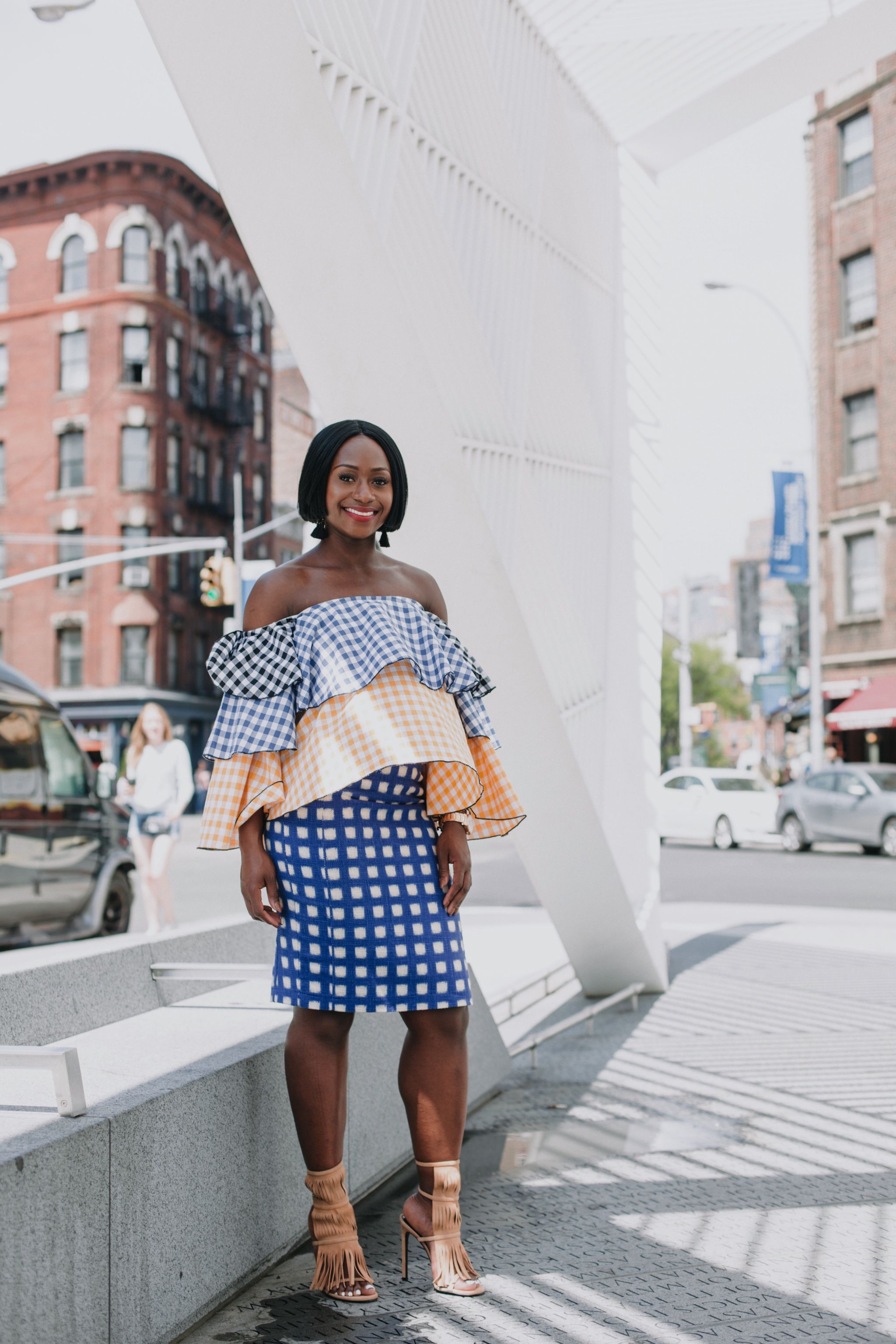 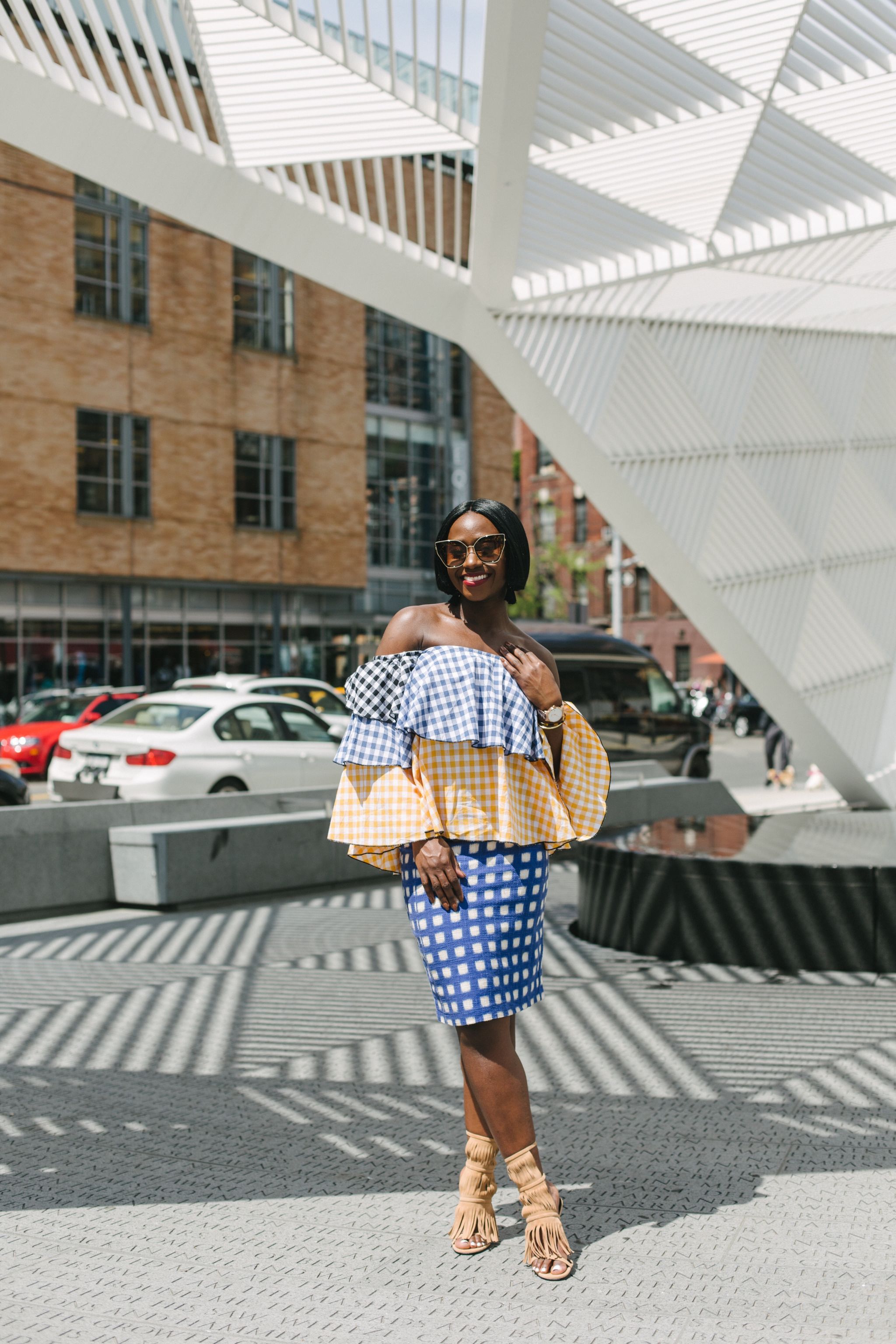 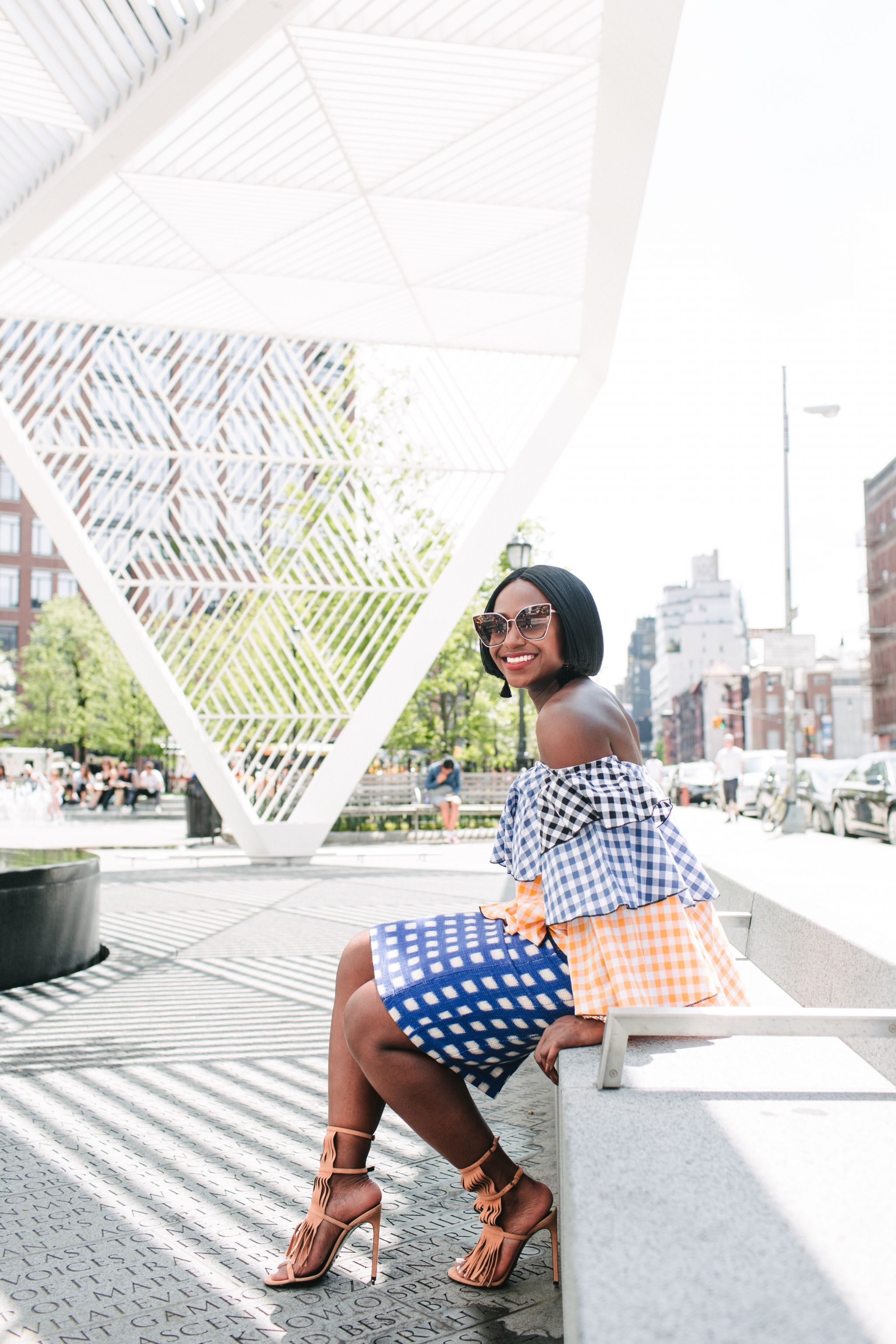 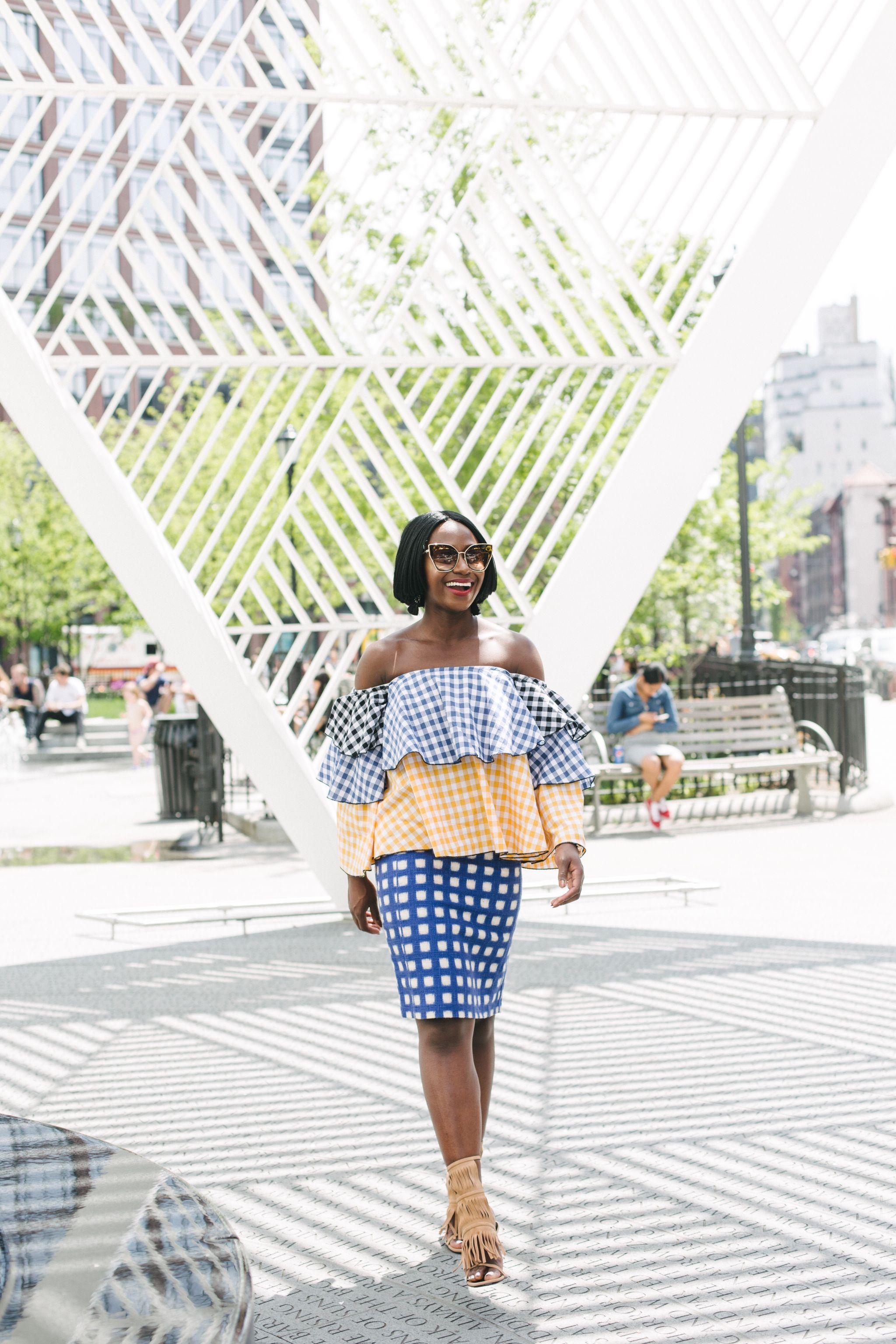 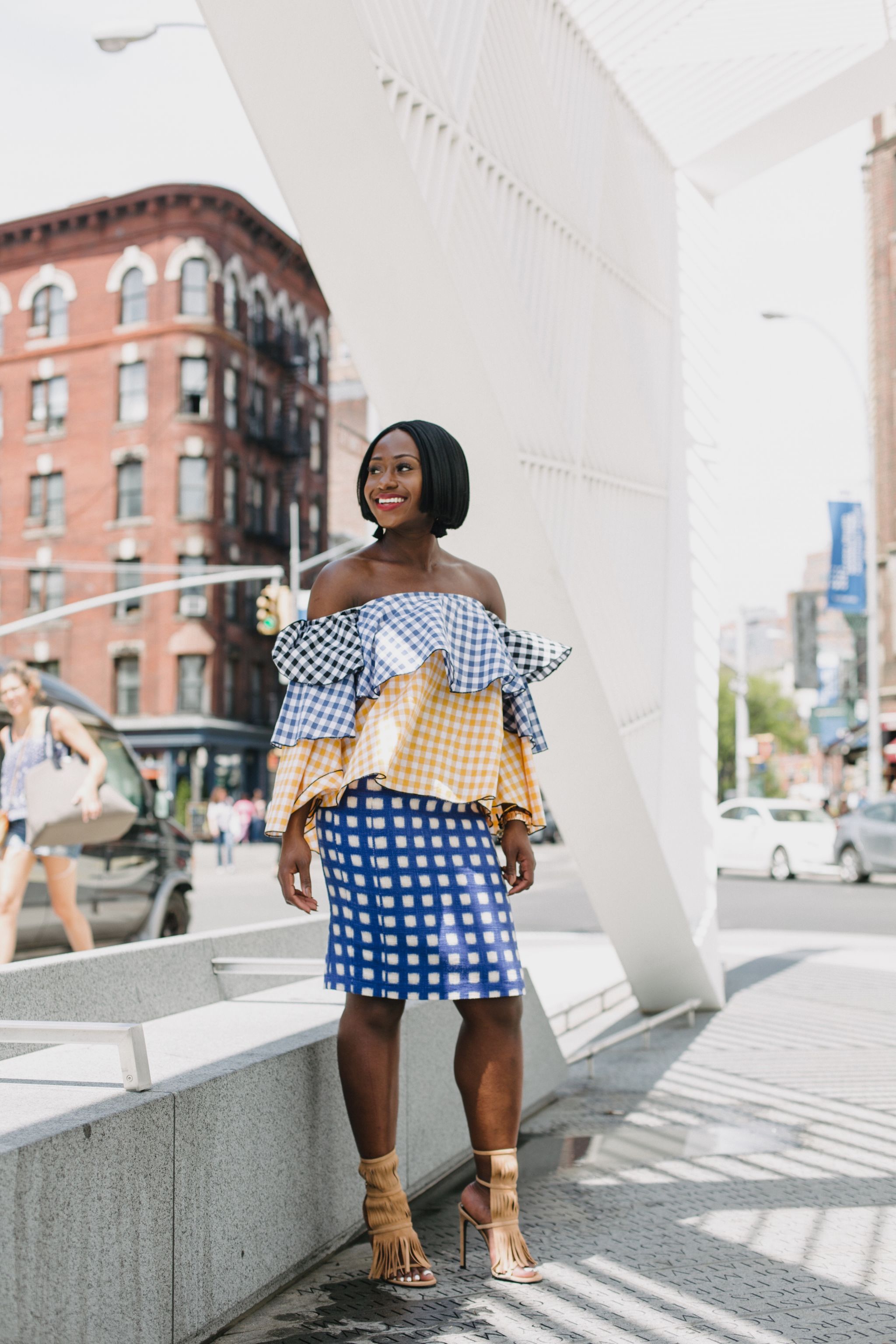 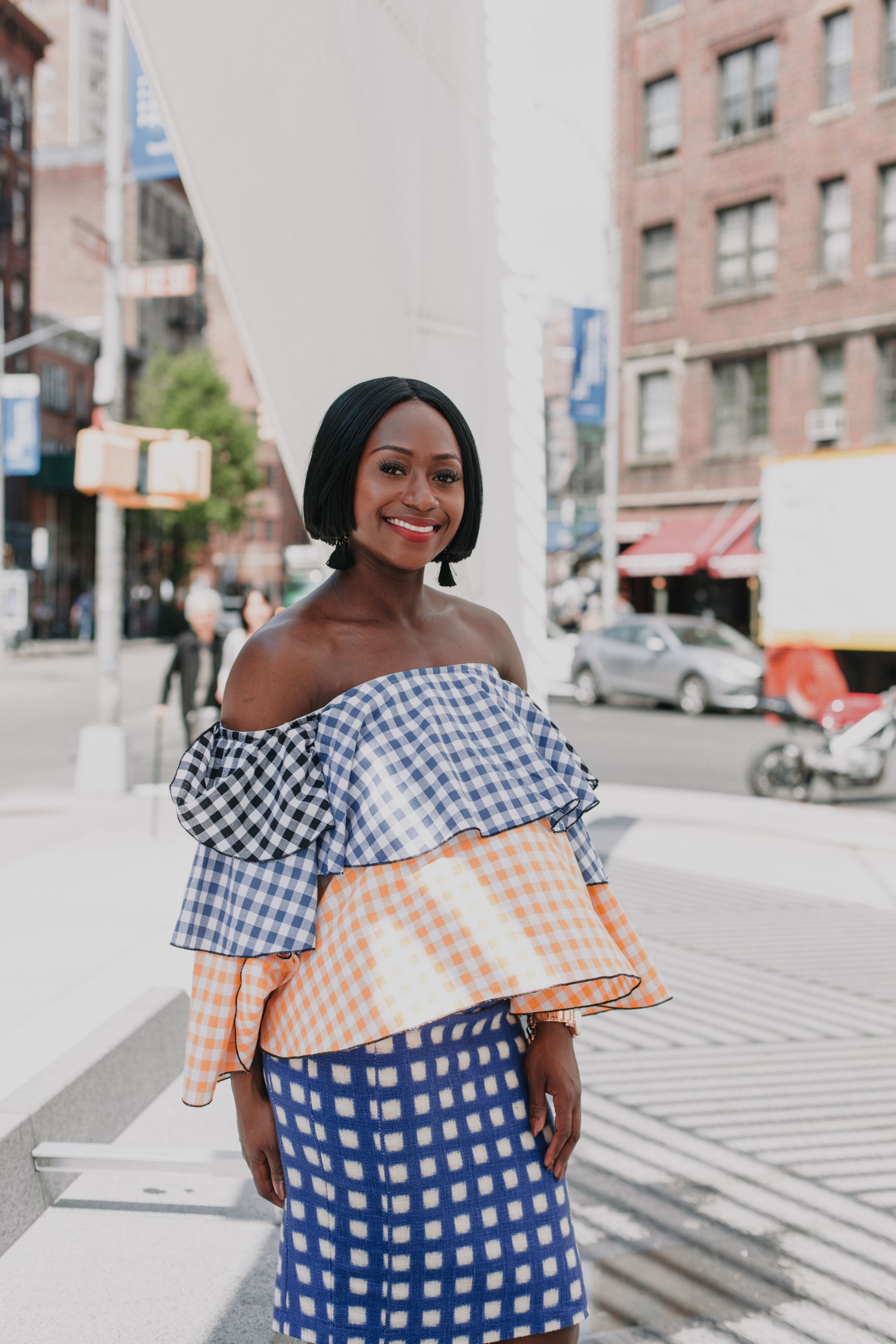 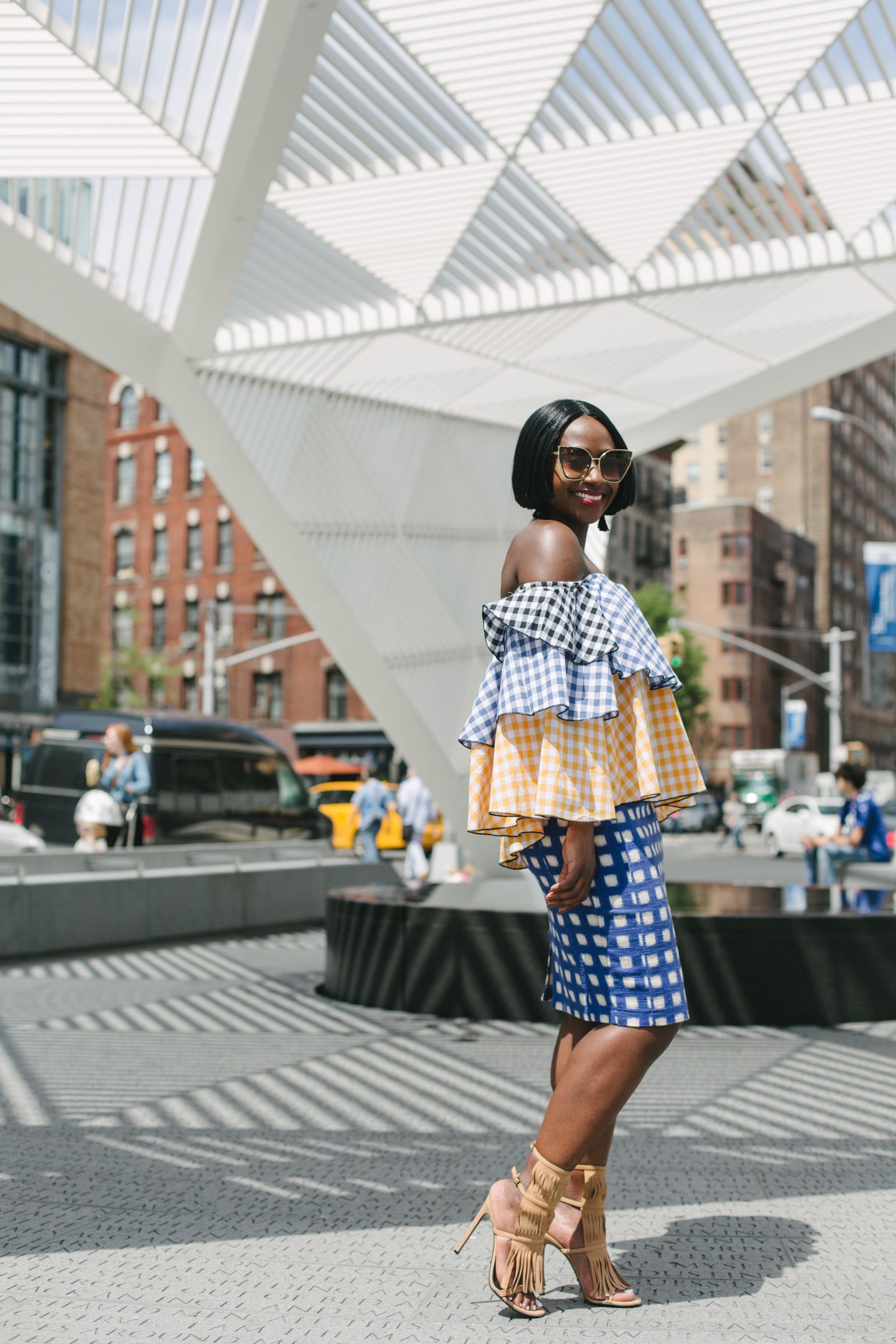 I recall a time when I was so broke as a junior in college. It was right before Thanksgiving or Christmas- cannot particularly remember. I had about $2.50 left to my name for the next week. My credit card was maxed out and I was too ashamed to ask anyone to bail me out. How I’d gotten to that point, I cannot tell you. I stopped running track at this point in college and worked 3 jobs. I made enough money to pay my rent, and to survive so there were no excuses as to how I ended up with less than $3. To make matters worse, I was traveling back home in a few days so I had to ensure I protected that $2.50 in order to get on the train back home. I remember eating spaghetti and pasta sauce two times a day for several days. It’s what was left in the house, and it’s what had to sustain me until I could get home.

You see the issue was, I had a serious spending problem. If my bills totaled $1000 monthly, and I made $1100 a month, I would faithfully pay my bills and use the $100 for dining or clothes. Saving for a raining day wasn’t one of my priorities. And I clearly didn’t budget properly. So as a result, I’d find myself coming short quite often. But in all those times, I never ONCE asked anyone (not even my parents) to bail me out. They were my mistakes that I had to deal with. Some might associate this behavior with pride; but the truth is, its really recognizing responsibility.

Now this mentality that I’ve held forever has messed me up. Because unfortunately, for a long time, I thought people should act and feel the same way. I think most people know or assume that I am very giving, and as a result, they ask a LOT of me. In the past, I used to give out loans like I was giving out water. And anytime I didn’t receive the money back, I would be so angry and the friendship would spoil. Not because I didn’t want anything to do with them, but because when people borrow money and don’t pay back, they feel ashamed and naturally they stray away from the lender.

Proverbs 22:7 The rich rules over the poor, and the borrower is servant to the lender.

Other than Sallie Mae and my credit union (car note), not a single person or organization can say that I owe them anything. I’ve purposed in my mind that I will never be a servant to a lender again. The heavy burden, the feeling of guilt, the weariness that overcomes you when you owe someone money- it is all very uncomfortable, so you should try to avoid it as much as possible.

But my mentality in the past was problematic because most of the time, I gave out loans I didn’t have in the first place. I would pull money from other priorities (bills) just to help a friend in need; I would sell something to someone and tell them they could pay whenever they were ready (which was never). And when they didn’t pay (which was always) I grew contempt for them.

Luke 6:35 But love your enemies, and do good, and lend, expecting nothing in return, and your reward will be great, and you will be sons of the Most High, for he is kind to the ungrateful and the evil.

Then I came across the above scripture and realized I was doing this all wrong. Should I “lend” to people, I should NEVER expect anything in return. If I do, then my lending is in vain and I won’t receive a great reward. Besides, about 85% of those who borrow from me, never pay back anyway lol. So from now on, if I give you something, take it as a gift. Don’t feel burdened to pay back. And don’t hide from me because you think you owe me. Because trust me, from now on, if I don’t have it to give, the answer will always and simply be no.