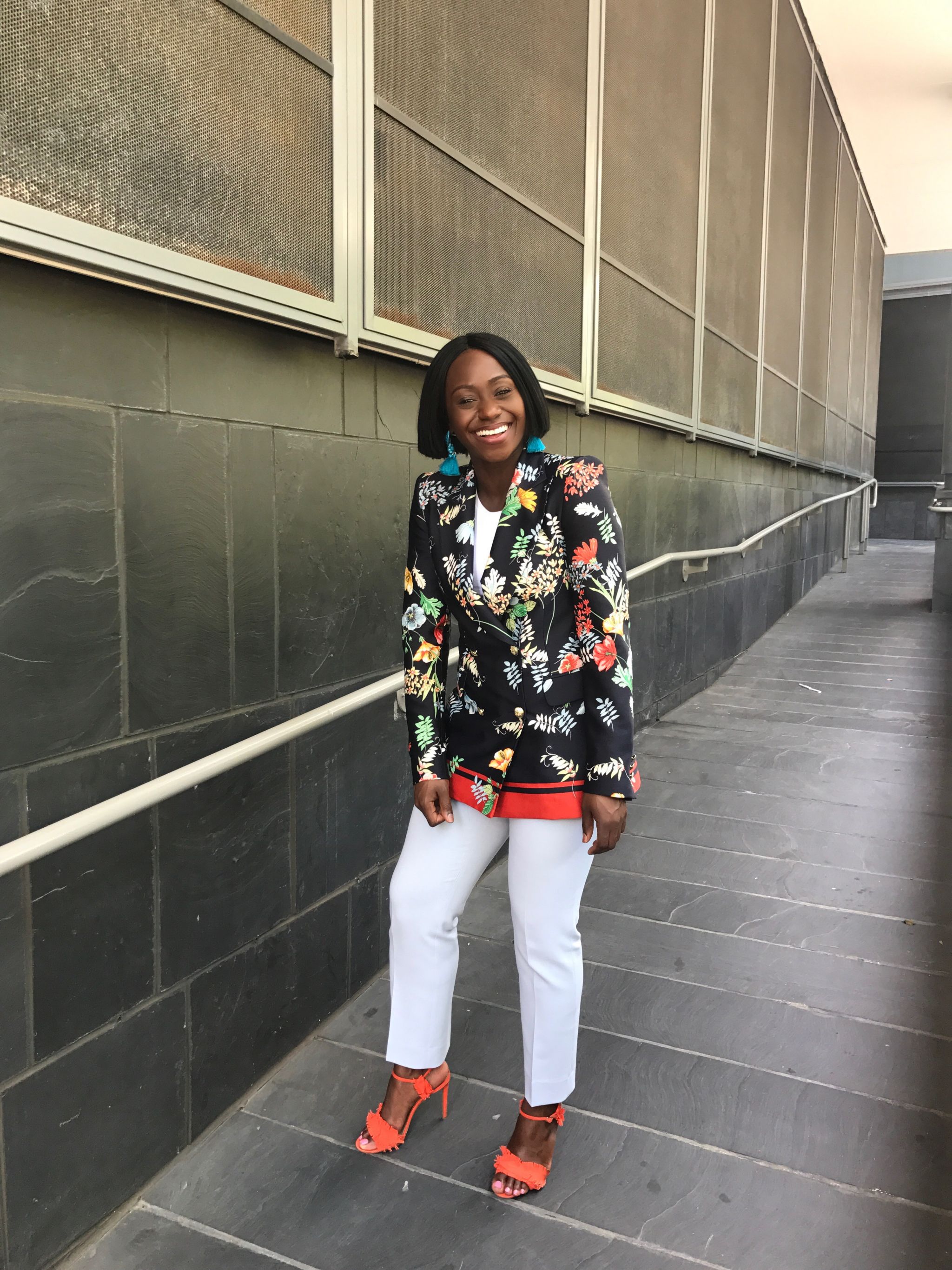 Talking about how God turned my mess into a message; and how he exposed a spirit within me I hadn’t, in the past, realized existed . 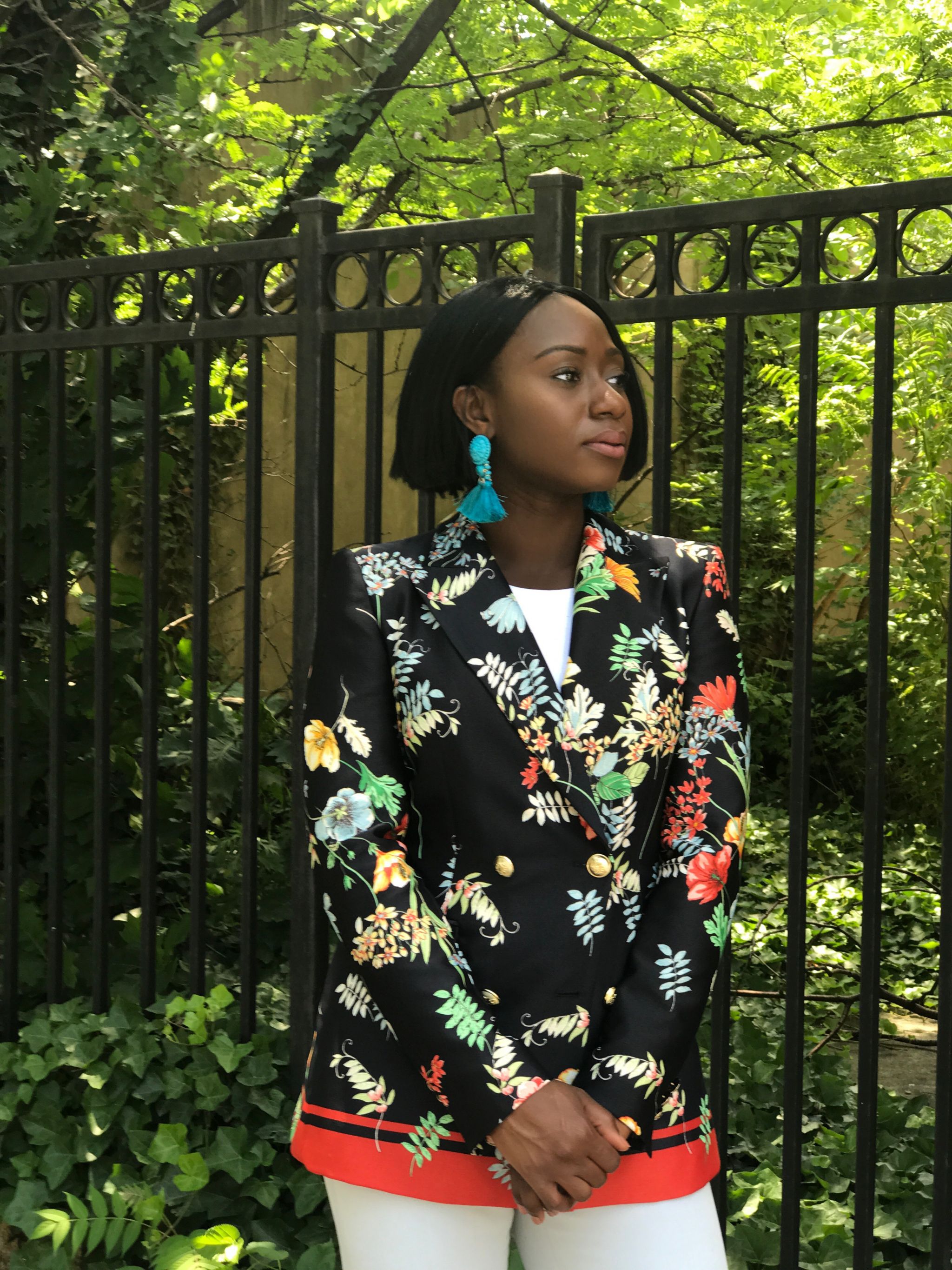 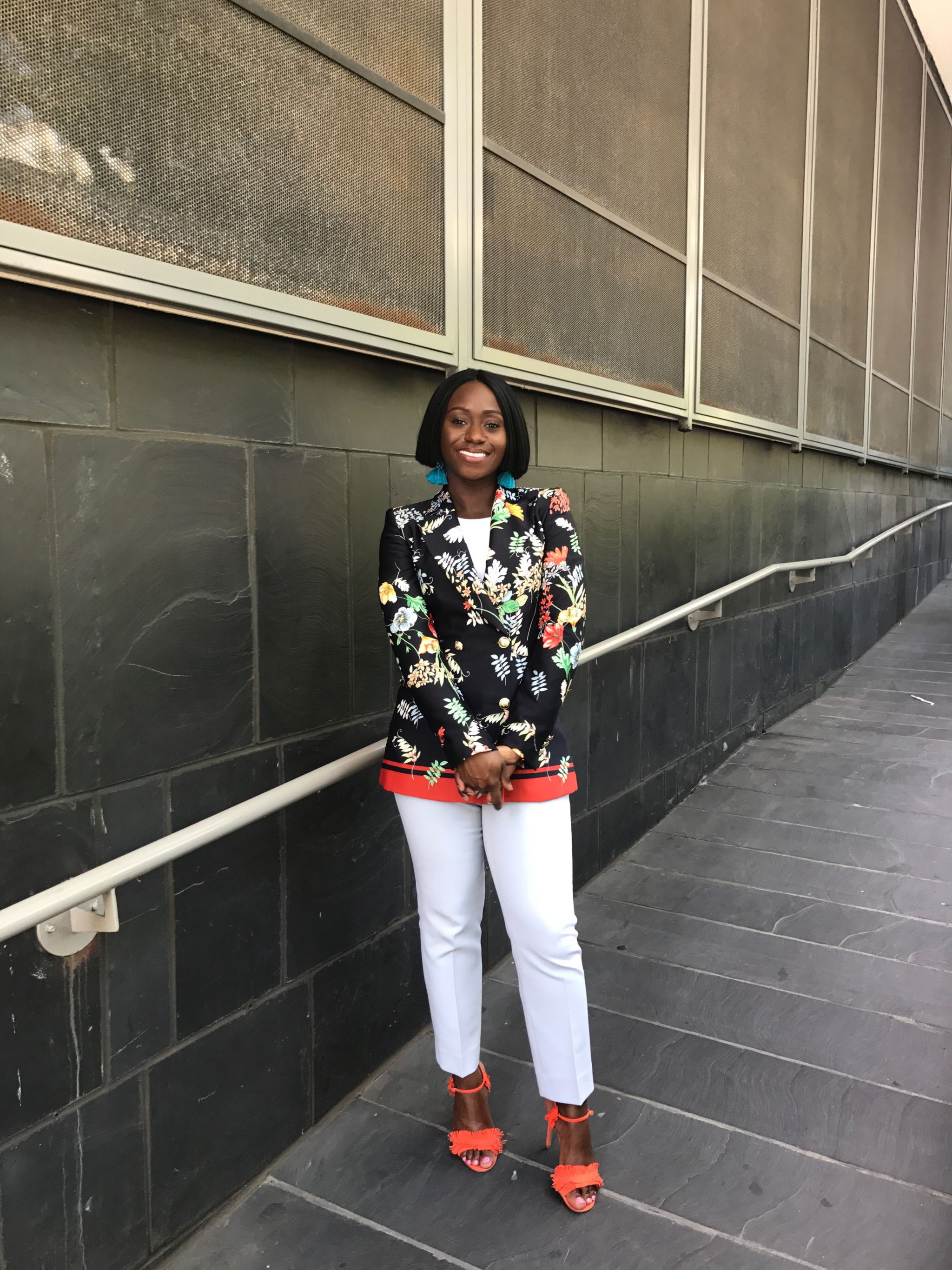 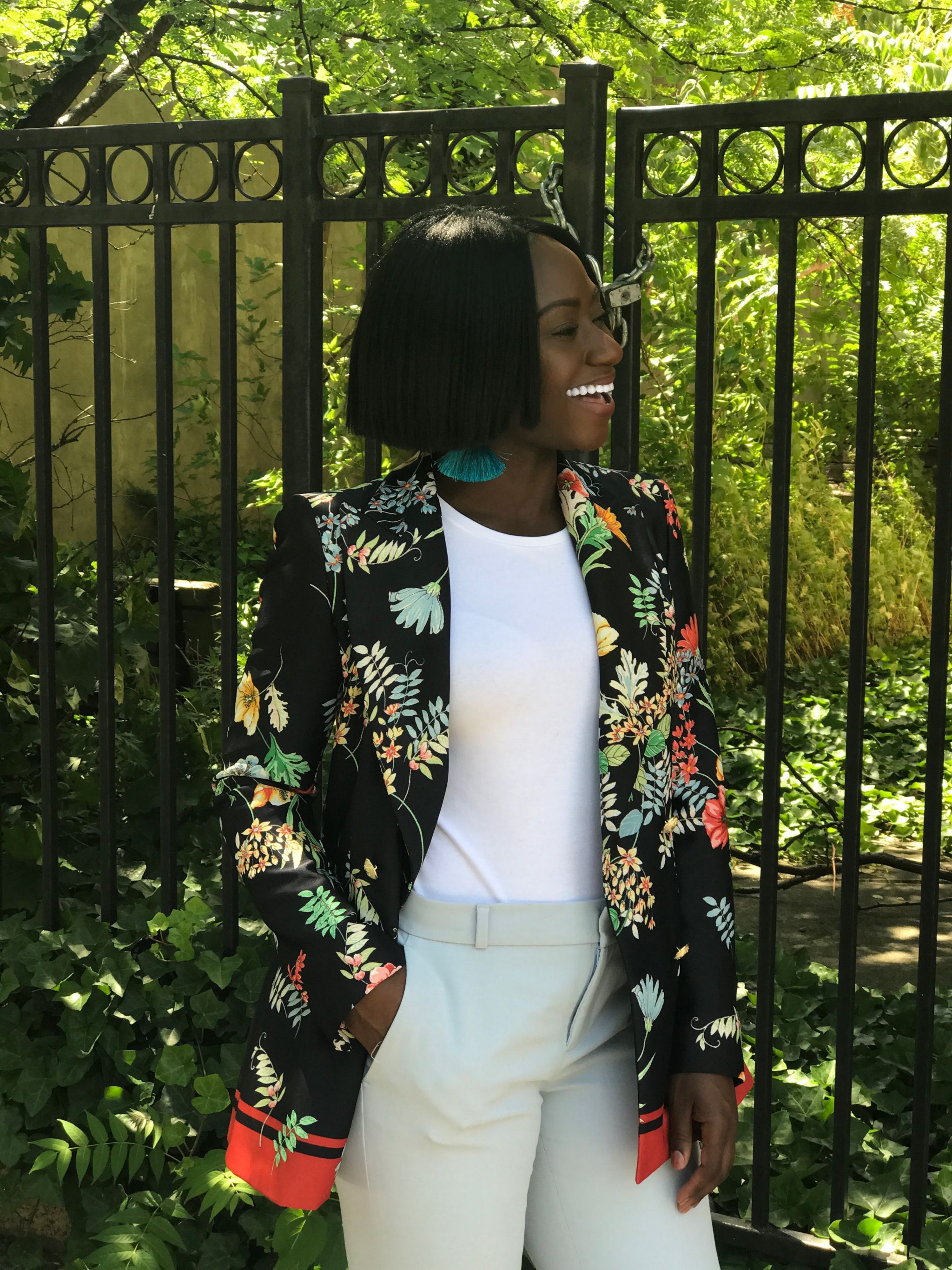 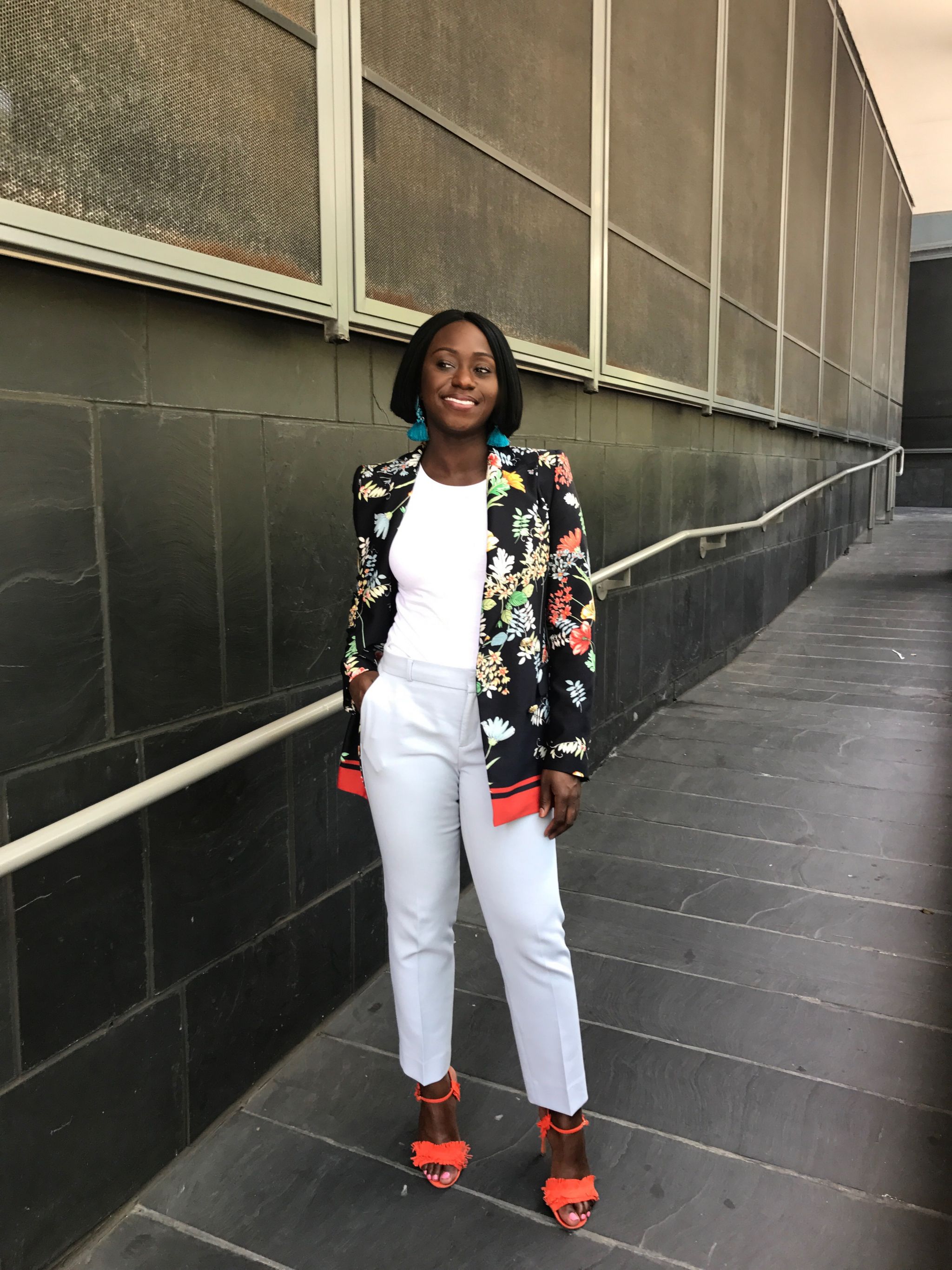 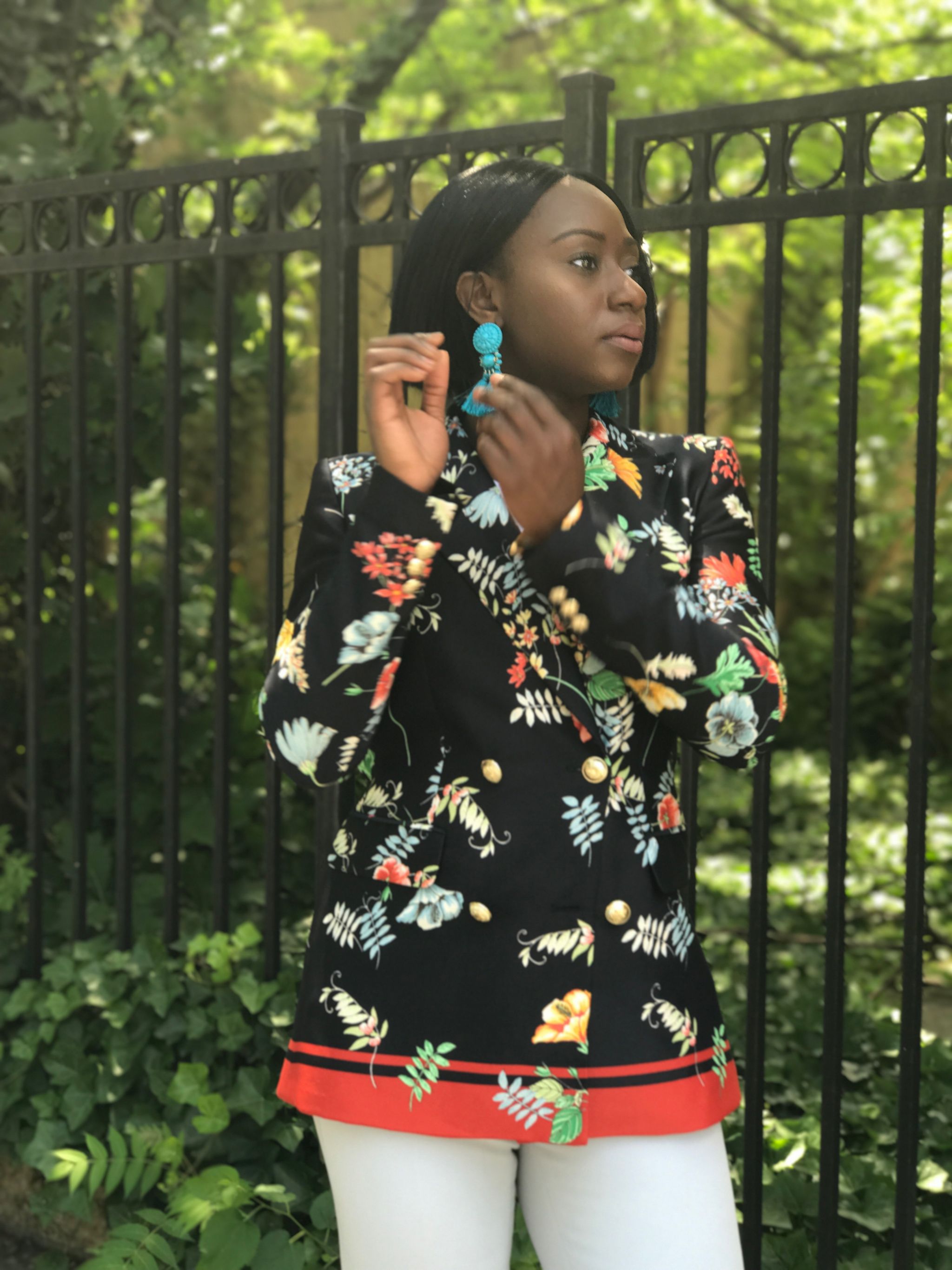 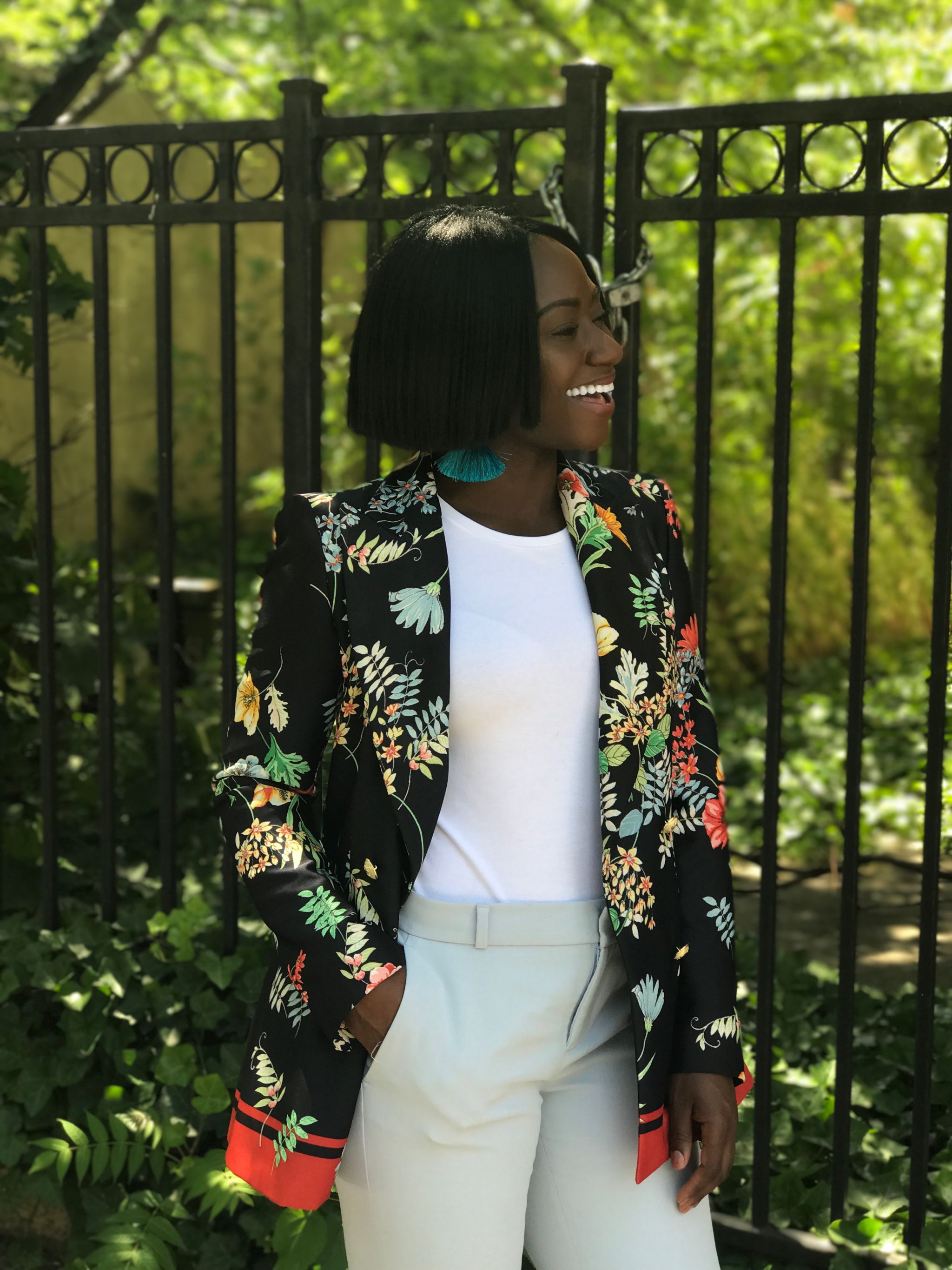 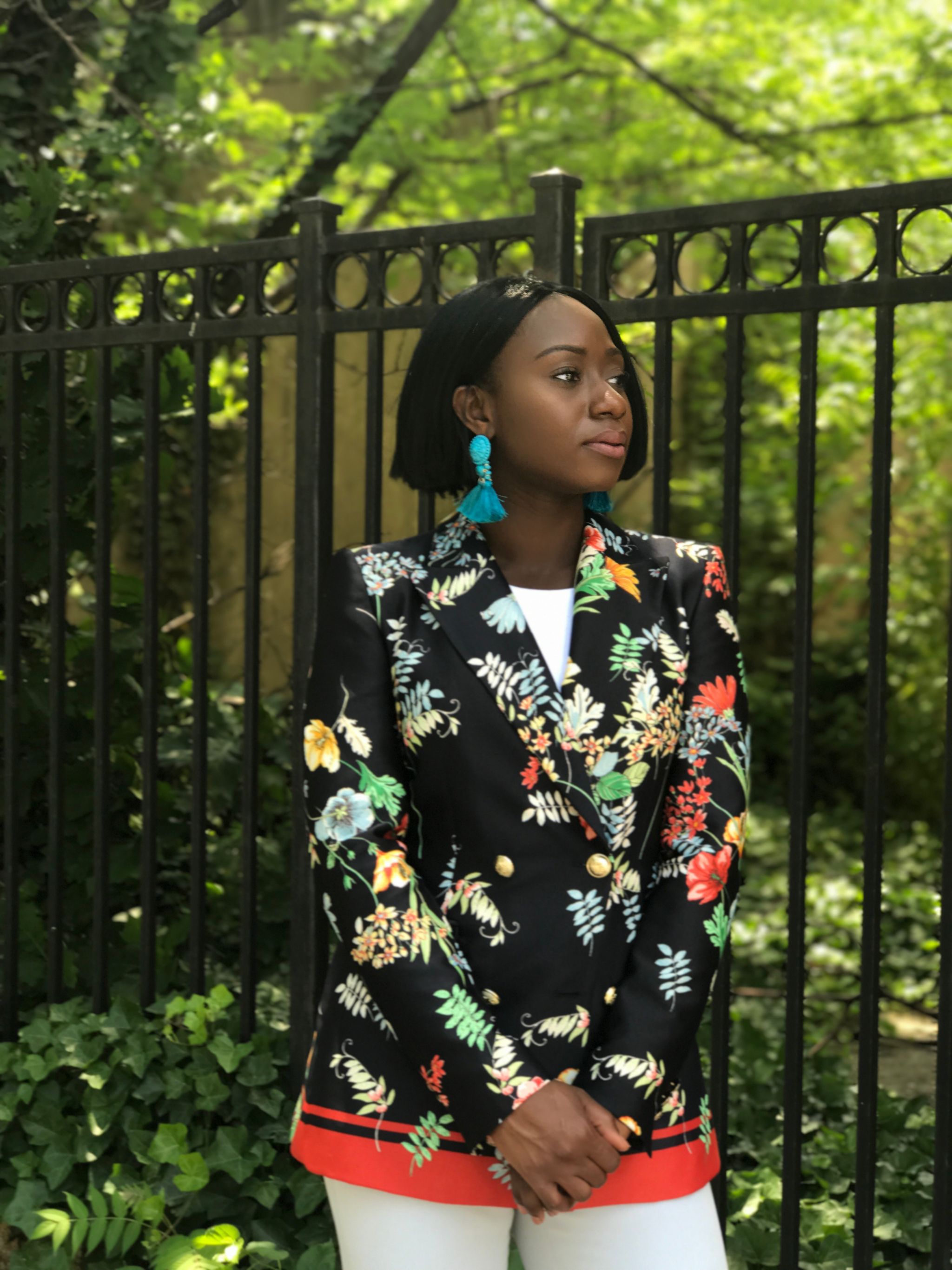 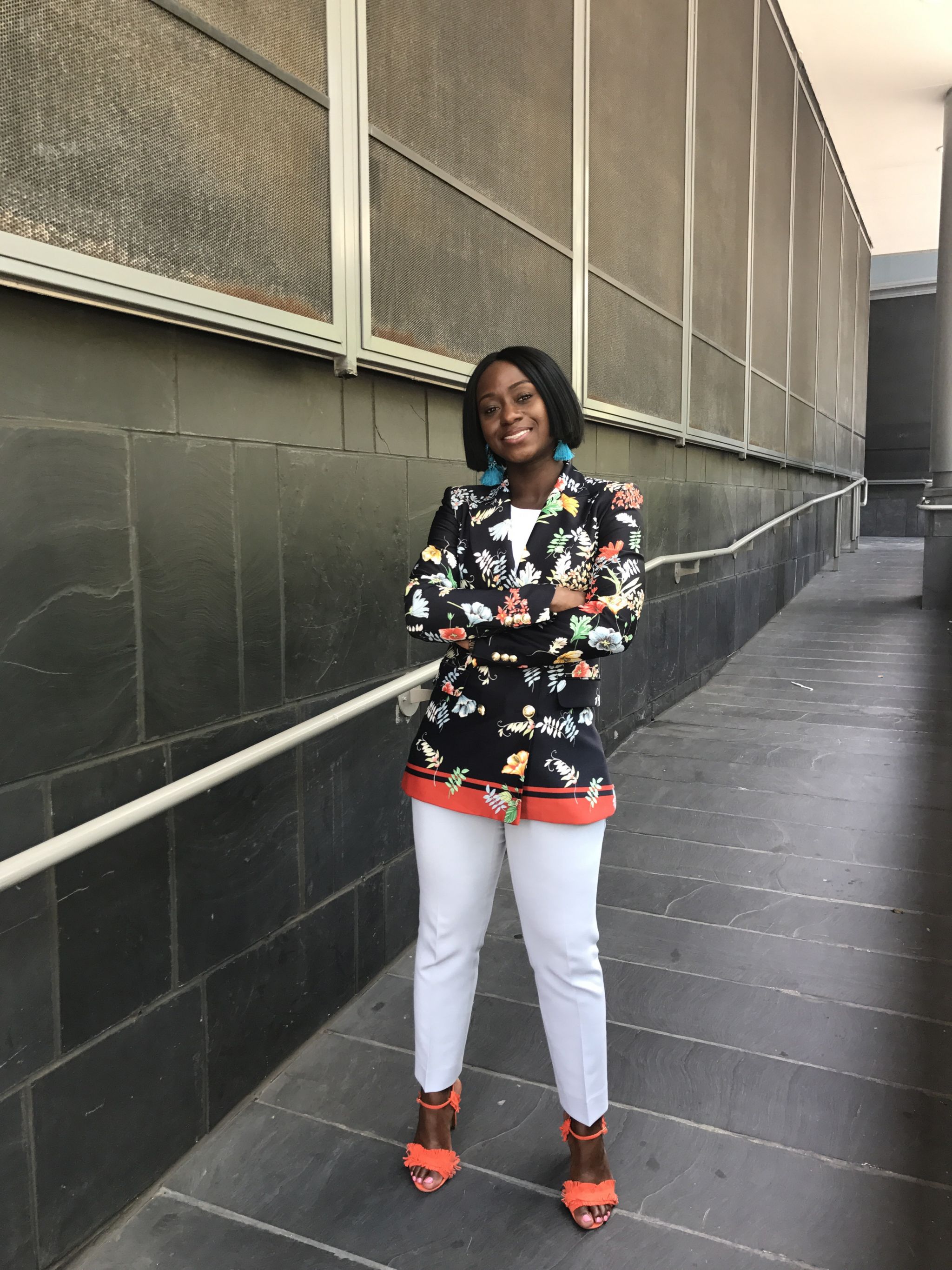 Anytime I read about Moses’ anger in the Bible, it really resonates with me. If you aren’t familiar with Moses, he was a Hebrew who was raised in Egypt as the adopted son of Pharaoh’s daughter. (Read his story for yourself in the book of Exodus in the Bible.) When Moses comes to the knowledge of who he really is- a Hebrew and not an Egyptian, he starts to grow passionate for his enslaved people. We later find out that he killed an Egyptian that was beating a Hebrew. It was an action he committed out of anger.

So Moses’ story resonates with me.

I used to date this man  who wasn’t very honest about his relationships with other women. One day, after going through his phone, I witnessed very inappropriate conversations he was having with multiple women. Should I have went through his phone without him knowing? Um,Yes. And I say yes because I felt in my spirit he wasn’t trustworthy. I’d also note that prior to our relationship, I hadn’t dated any man who was faithful. So all I knew about men was that they were untrustworthy and cheaters. Faithful men simply didn’t exist in my world.

So as I scrolled through “I’m in love with you” and “I want to be with you” text messages he sent to other women, atop other inappropriate stuff,  I knew at that very point I was done with the relationship. This wouldn’t be the first time he had inappropriate conversations with women, but it sure would be my last time questioning him about it. I also didn’t fully get over him being “legally married” to his ex- girlfriend who lived in the same complex as him. (Another story for another day, lol.)

So I left his house.

Upon leaving, I was consumed with hurt. But immediately after the door closed, hurt turned into rage. “Wait a minute. Am I about to let another man go unpunished for this kind of disrespect?” Nah- so I turned back around and knocked on the door to my boyfriend’s apartment. When he opened the door, I made my way past him and decided I’d make him pay for what he did to me.

You see, a few hours prior, I spent the entire weekend cleaning his house like President Obama was coming to visit. I spent hundreds of dollars dry cleaning suits, washing clothes, buying groceries; I spent my valuable time cooking. You know, playing housewife (Never play house with a man who isn’t your husband.) I wanted to do something nice for my boyfriend while he was out of town for “business.” And so in my defense, I simply undid everything I spent so much time prior doing for him.

And then he tried to restrain me. Which brought me back to that one time another ex- boyfriend choked me. So I blacked in anger and choked him screaming, “Don’t you dare touch me…”

After the manifestation of my demon subsided, I left the house and sat in my car crying for 47 minutes. Yes, I remember that night like it was yesterday. I didn’t even drive off to a safer place. I just sat there… 47 minutes later, I wiped my tears and drove home. It took about 2 months to get over the situation. I was completely embarrassed. I felt terrible. So terrible that I even THOUGHT he deserved an apology. I thought I was the only one wrong in the situation. Of course he played victim… told the entire universe that I tried to “kill him” and he was “shaken up for days.”

Anyway- it was after this situation that I decided I needed to deal with this demon inside of me. This demon of anger. What transpired was not only a result of the spirit of anger within me, but also several years of bitterness that I hadn’t dealt with. Unfortunately for this man, he was just on the receiving end of that manifestation. I had literally balled up all hurt and released it on this man like I was a Dragon Ball Z character. And I don’t feel bad about it either. Yup- because I know you are reading this. So nah I don’t feel bad. Actually I’ve been meaning to thank you. Had it not been for you, I’d still be walking around like a bitter Betty mad at the world.

This spirit of anger manifested at the perfect time for the most deserving person. It manifested prior to marriage. It manifested before I met a man God created for me. It manifested with someone who didn’t care anything about me. And it showed me that I needed deliverance and I needed it FAST. Because had I not known that I was capable of such disaster, I would have brought it with me into marriage and potentially have been divorced faster than the speed of light.

So if you are reading this blog post, I want you to know that good things come from ugly situations. Never EVER look down on your past, but please make sure you learn from it. God will always turn your mess into a message. You just have to decide you want Him to clean up your mess!

Last night during my devotion, I was reminded that even Jesus, himself, came from an ugly place. Nazareth was a filthy place that everyone despised. And so even one of Jesus’ disciples, Nathanael, initially didn’t think he was the Messiah because of His origin.

Can anything good come out of your ugly situation? Well, only if you want it to! Don’t be ashamed to tell your story- especially if you want to grow from it. It is my prayer that we all deal with any demons inside of us, so that we can fully be used for the Glory of God!

Was this helpful to you? I want to hear from you below!