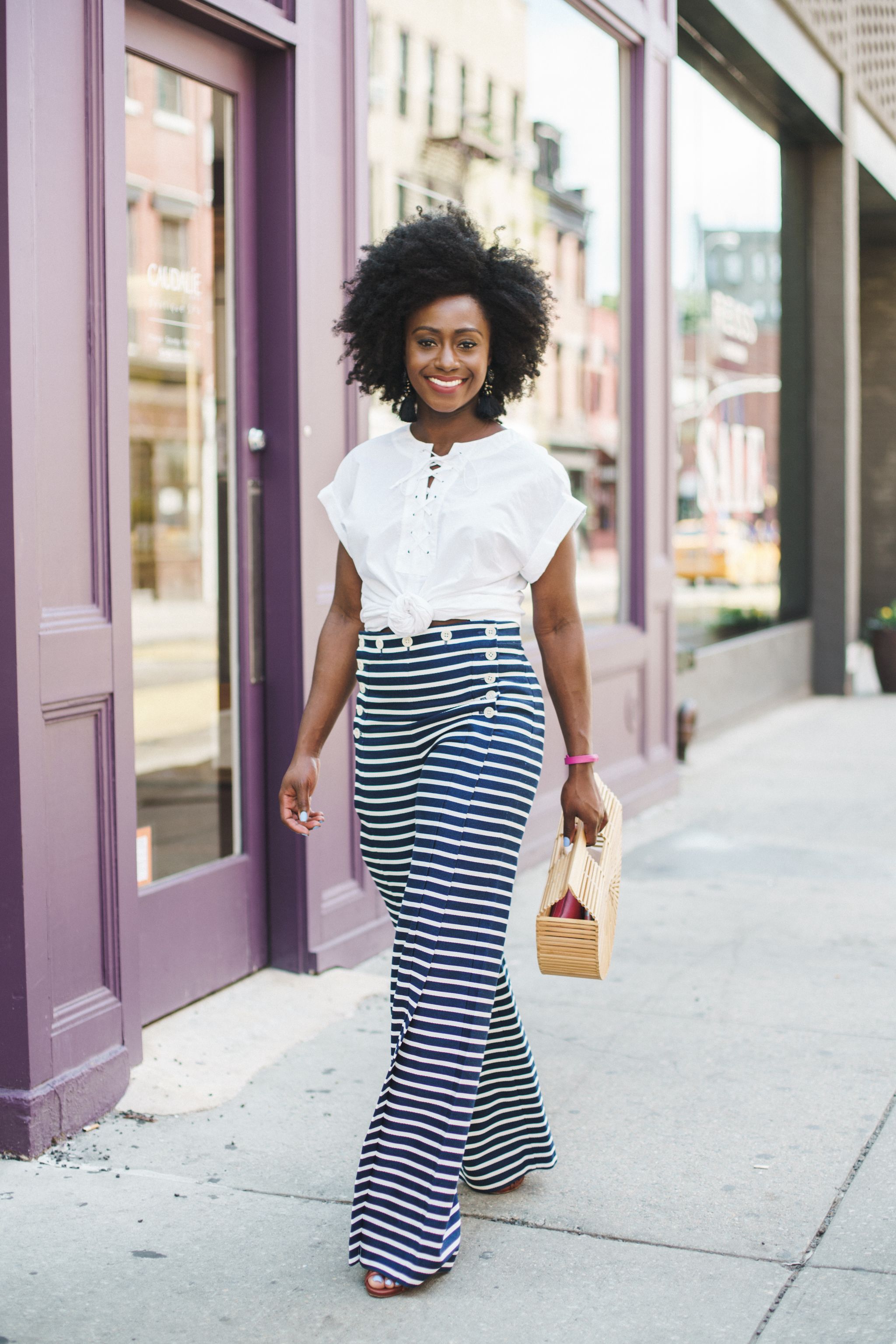 We all get offended by friends at some point in our relationships; but how we deal with said offense is what matters. 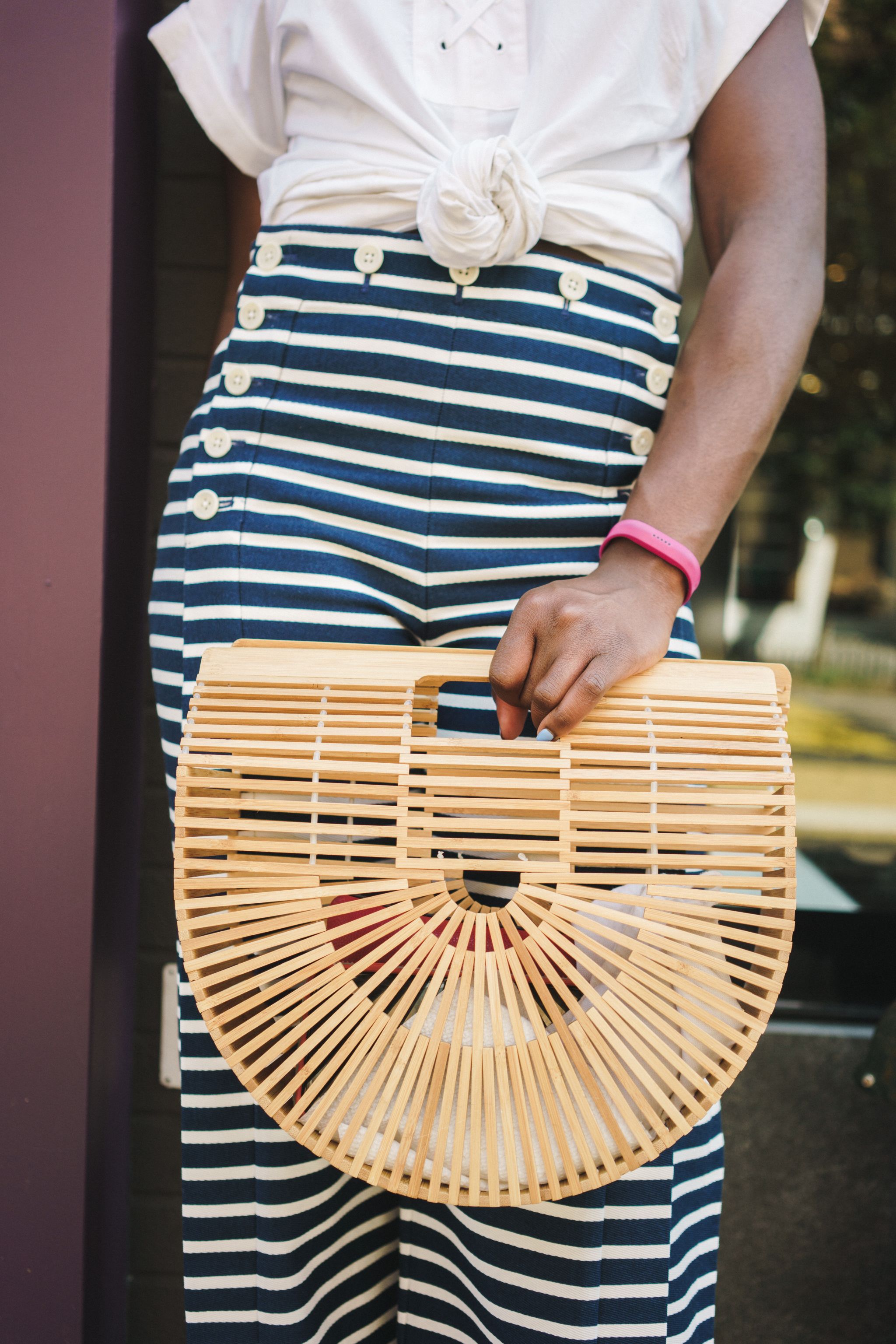 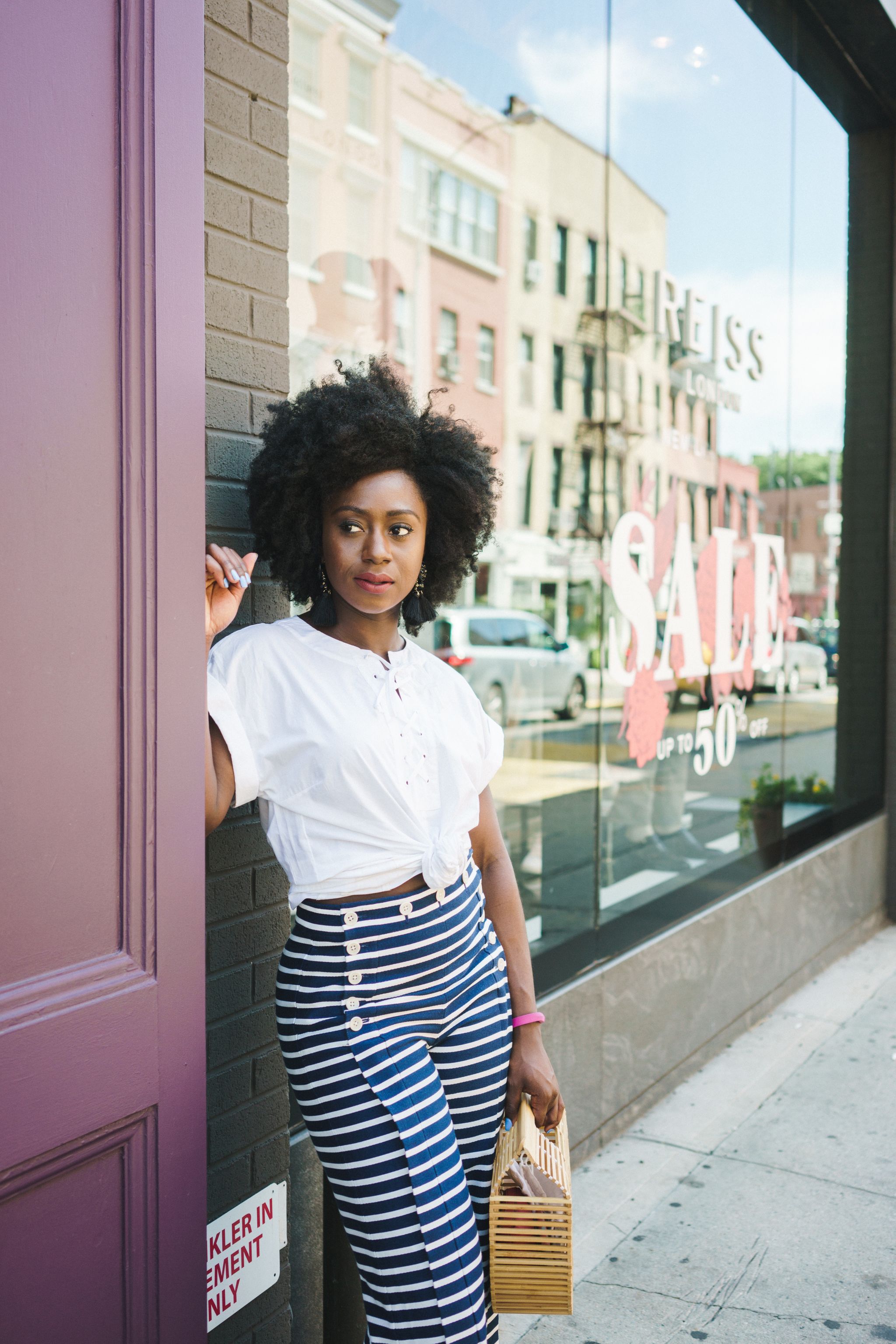 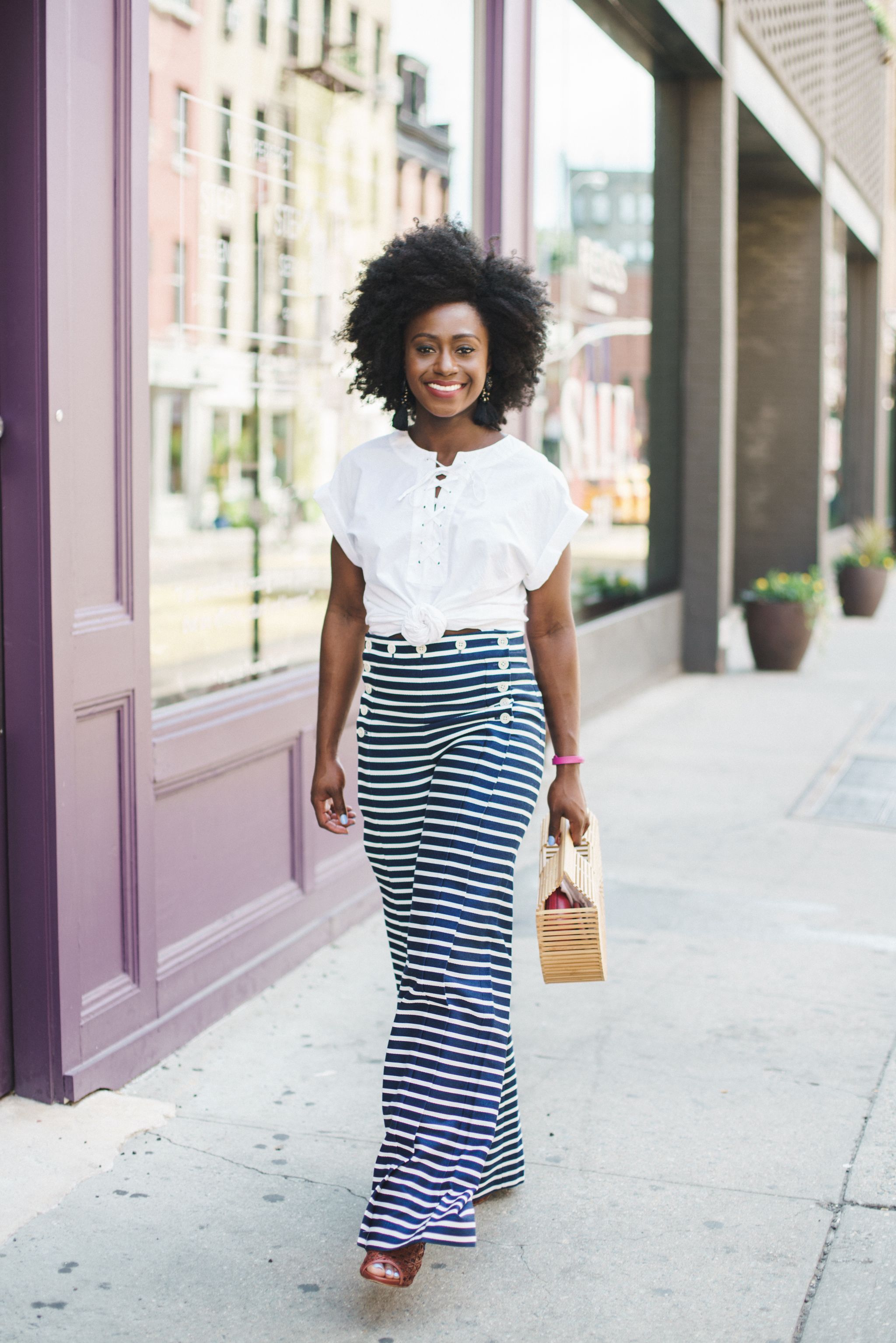 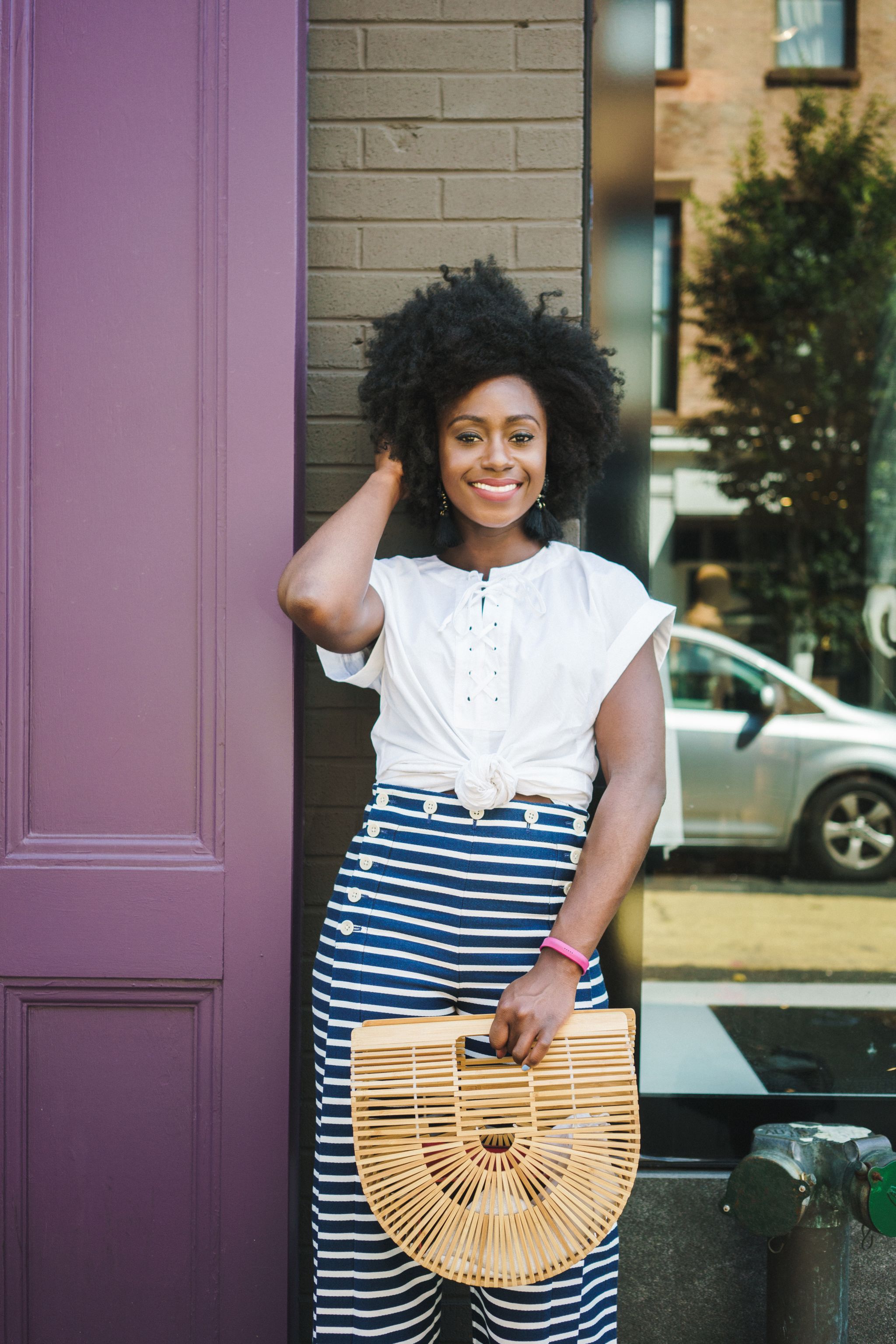 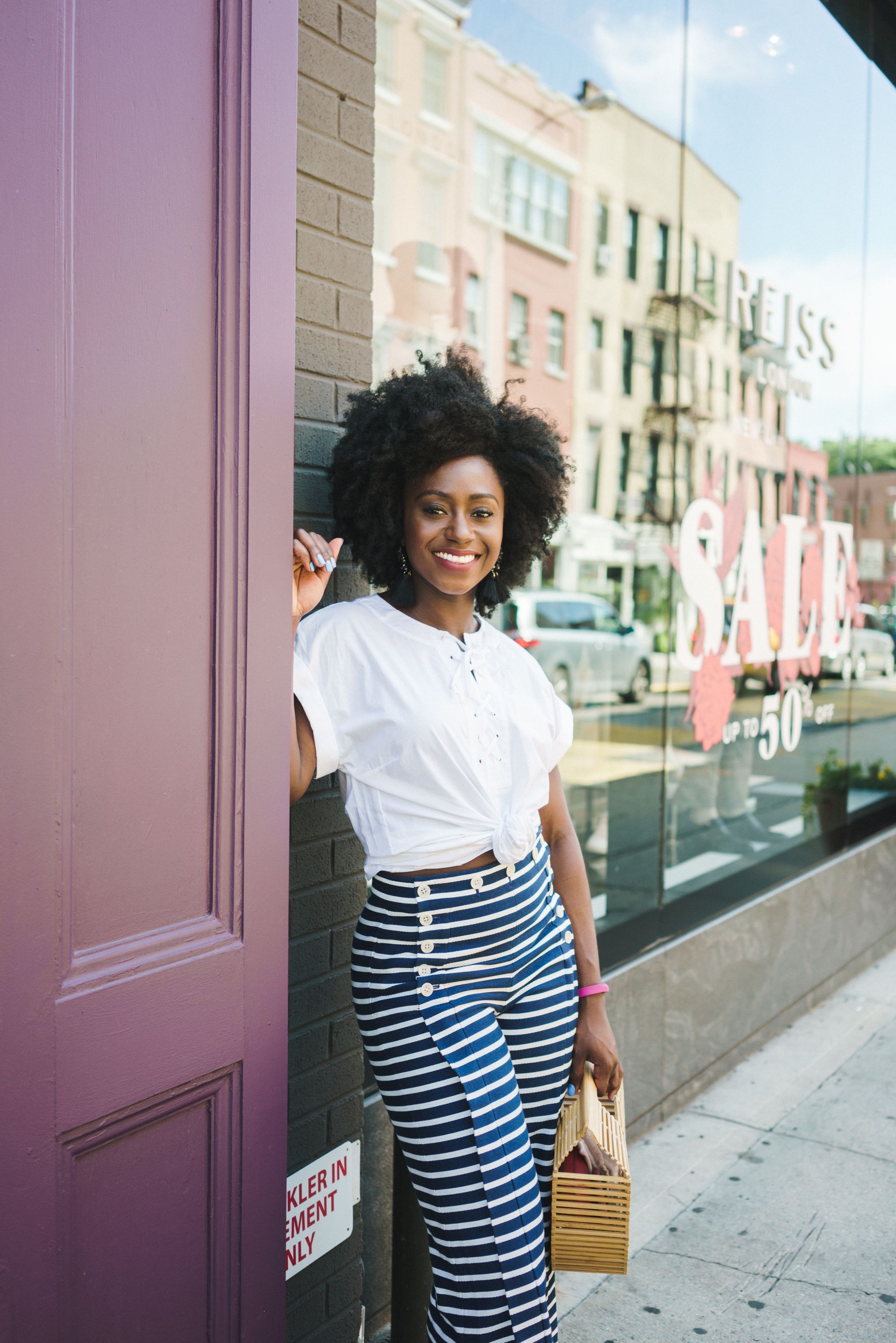 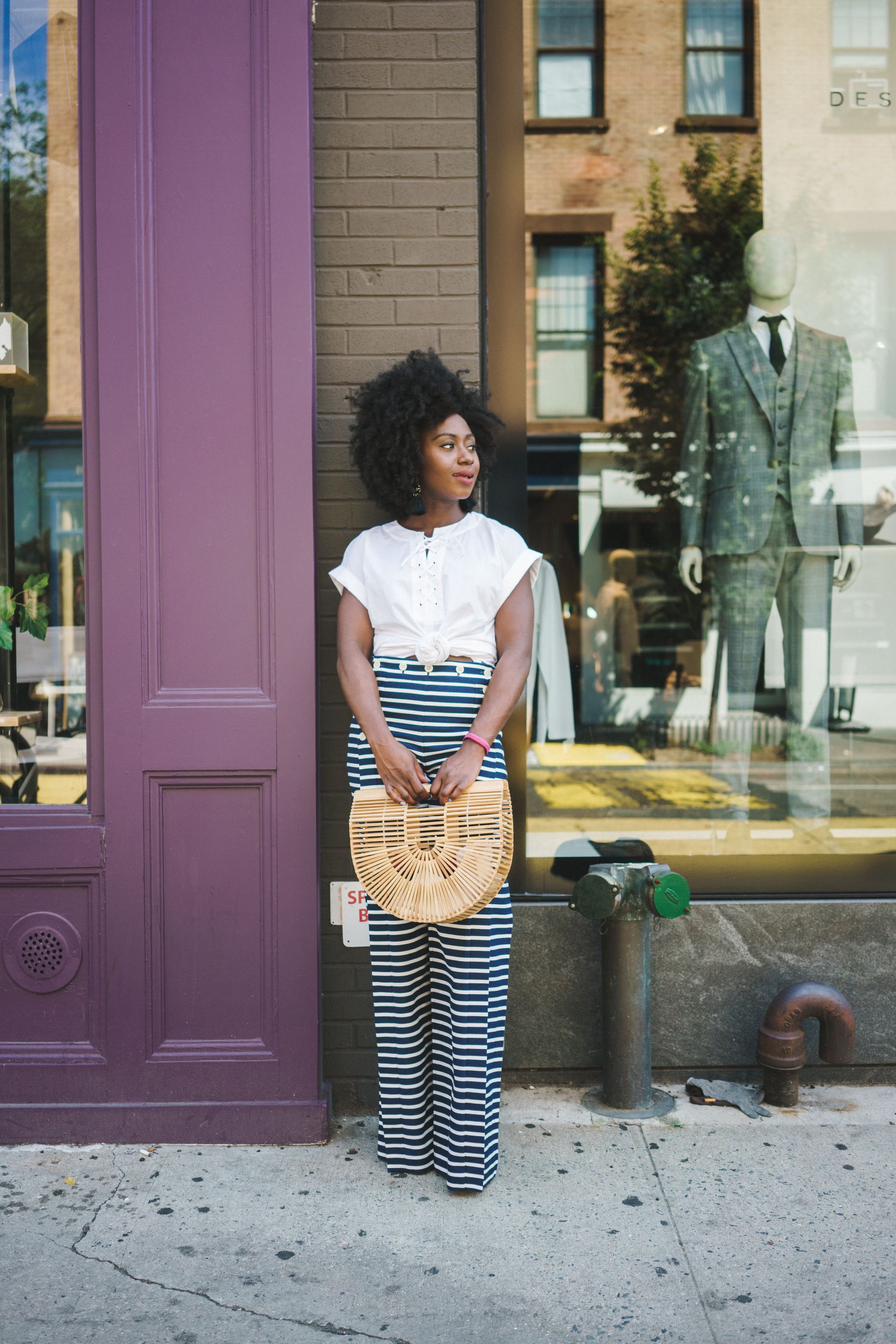 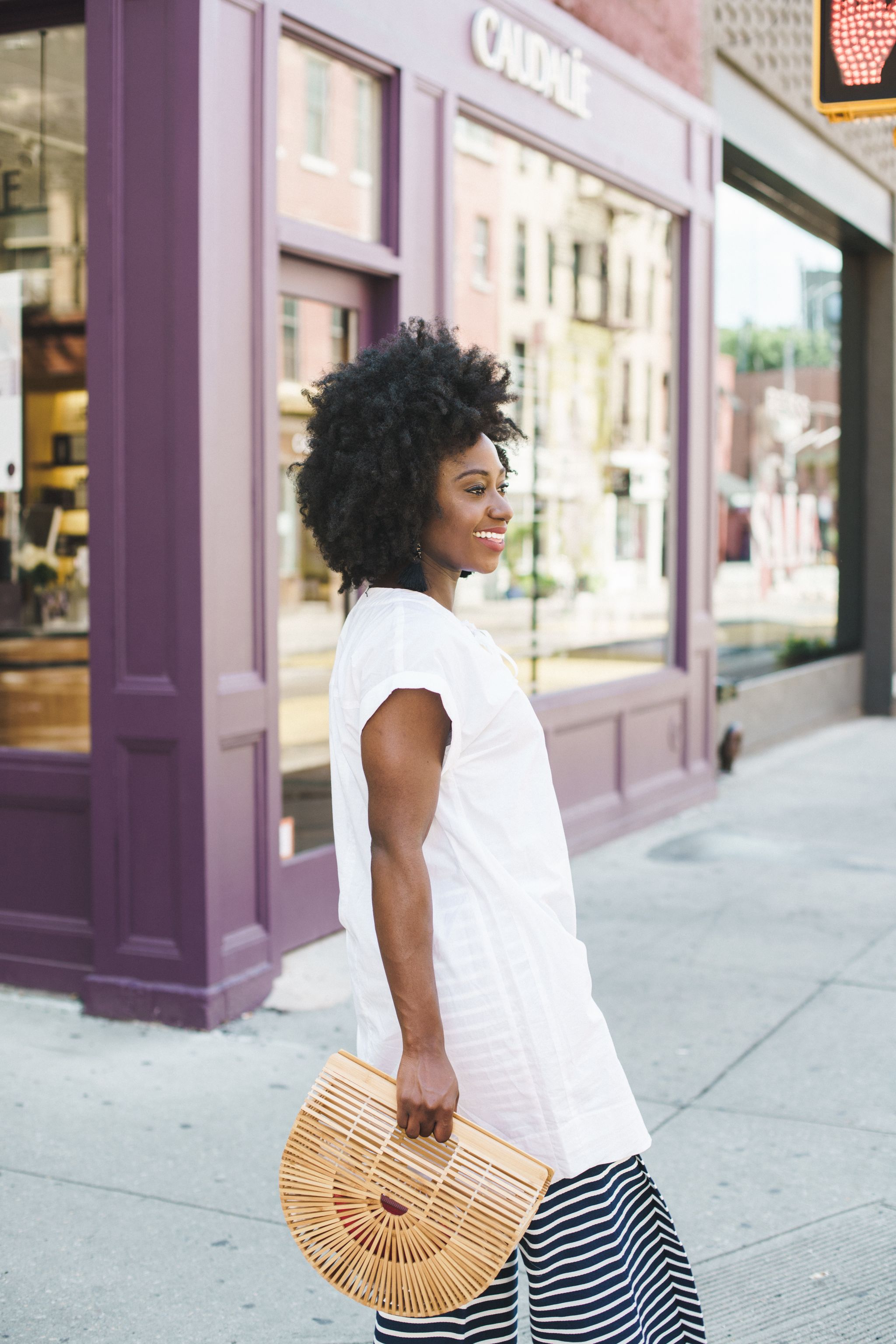 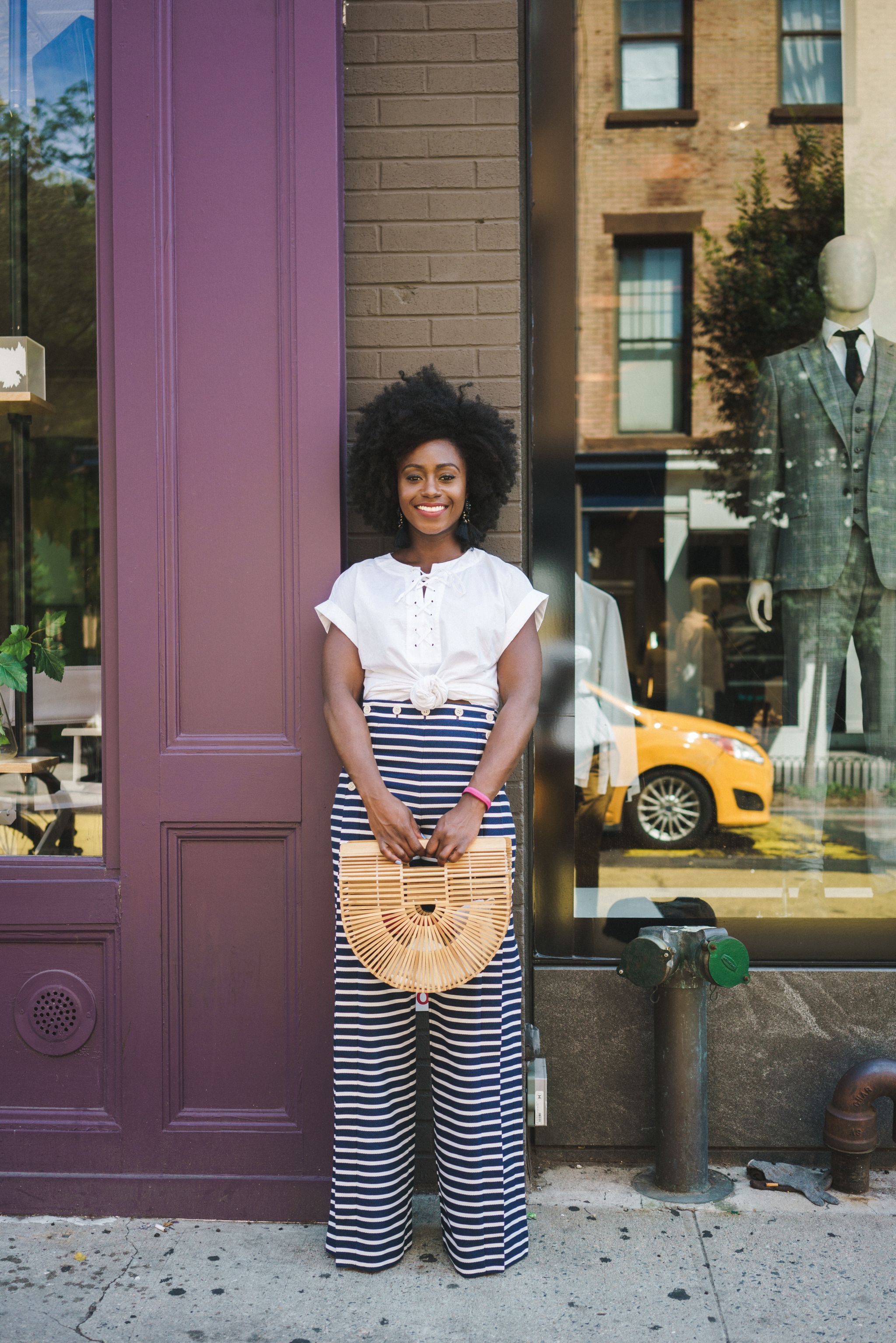 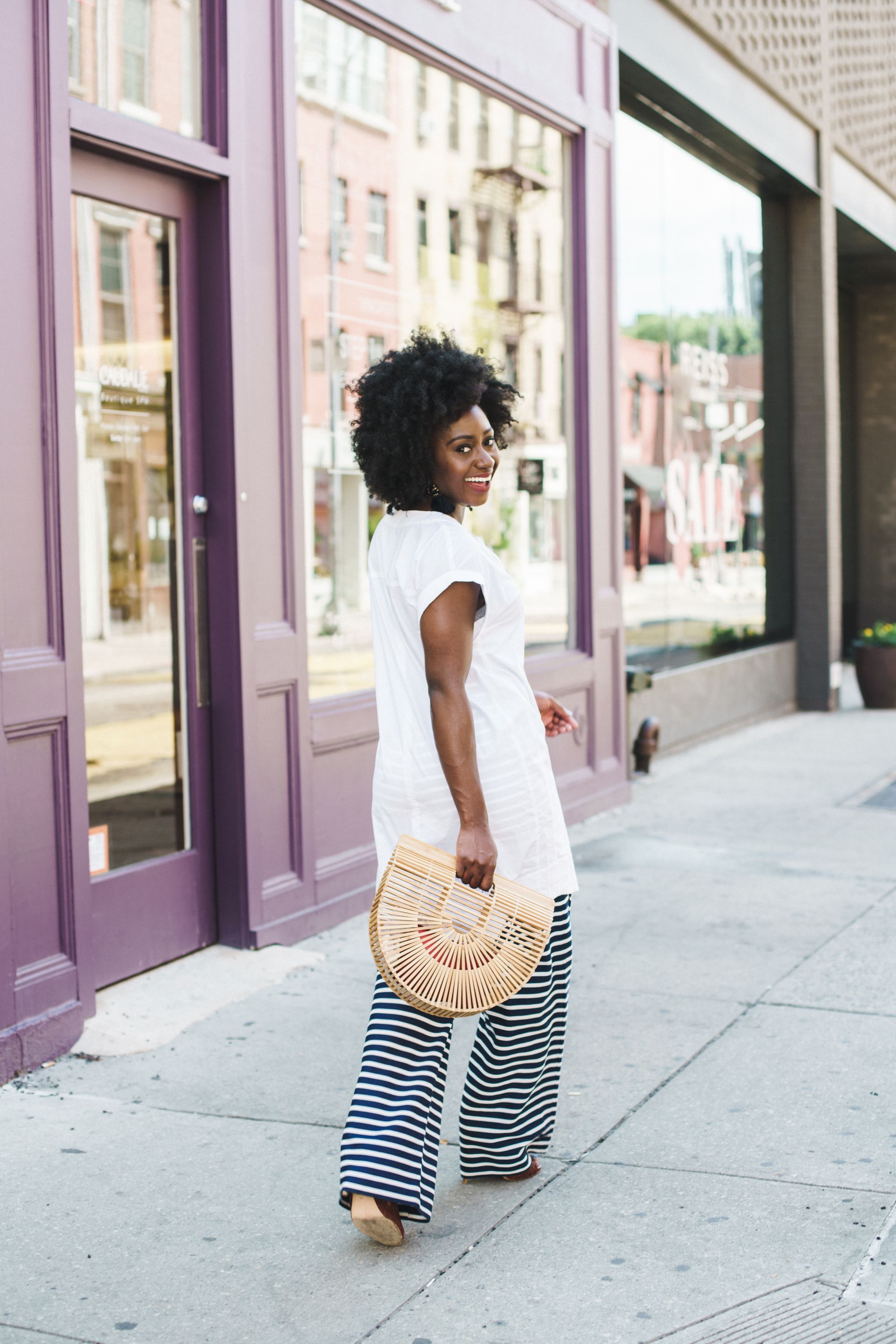 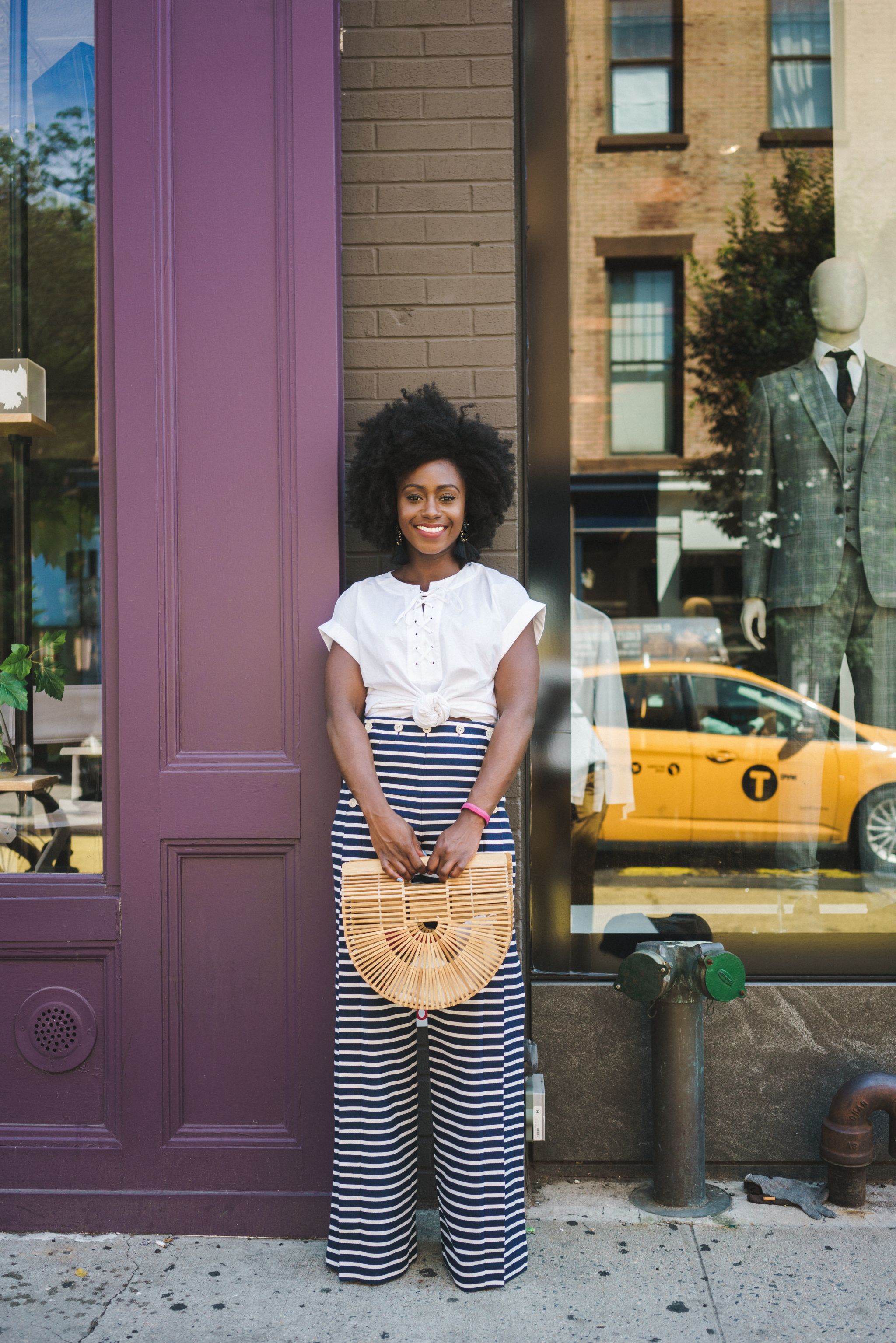 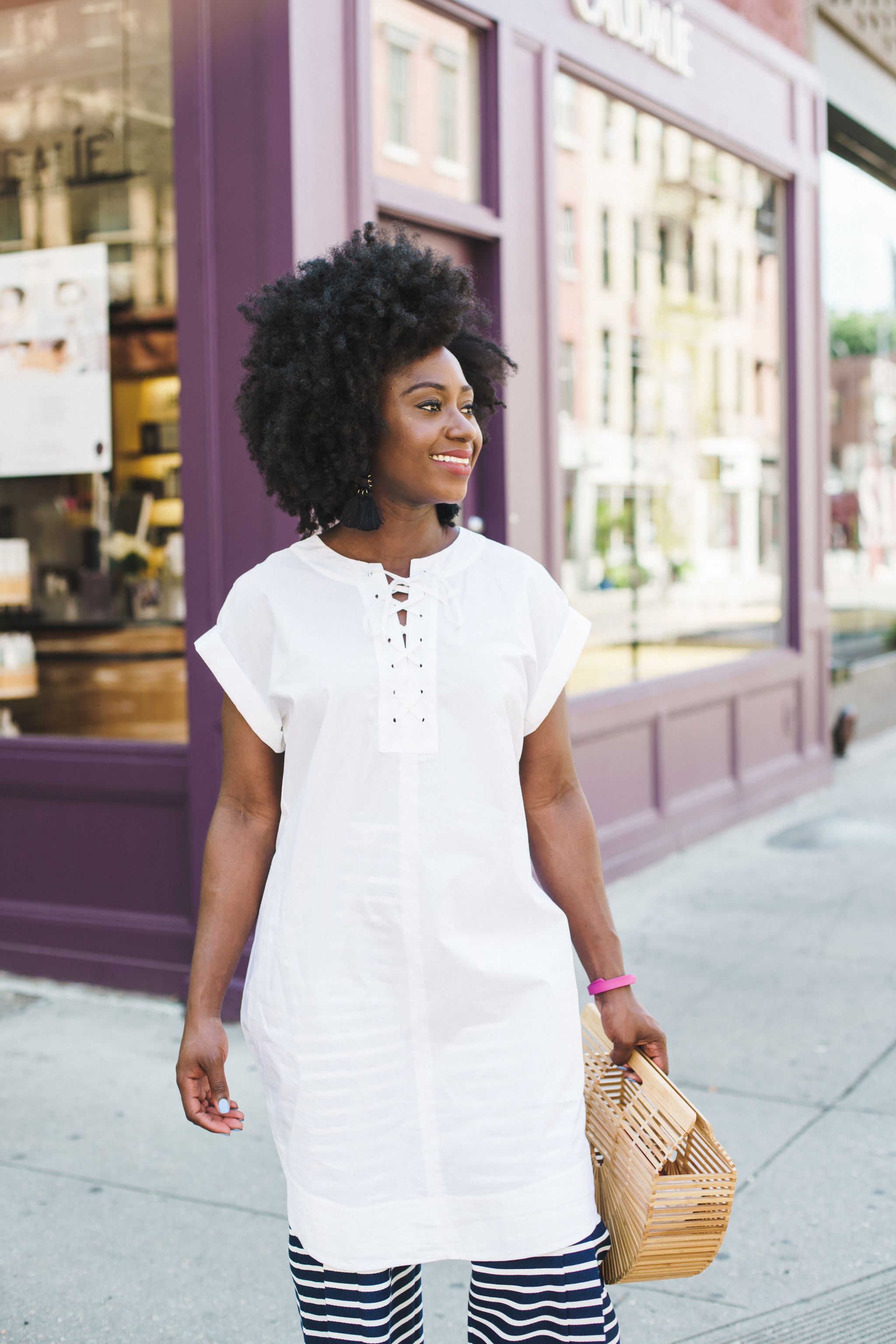 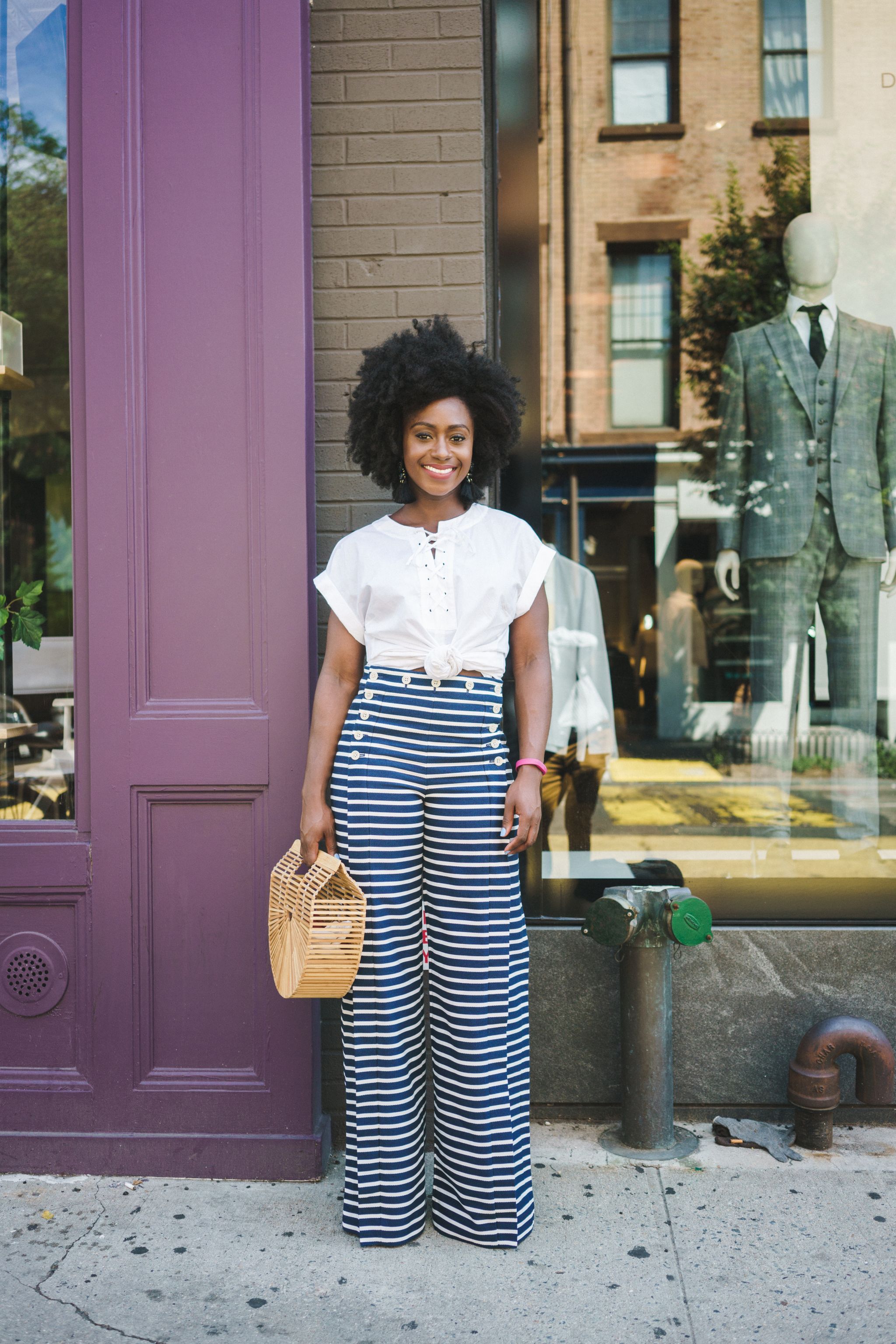 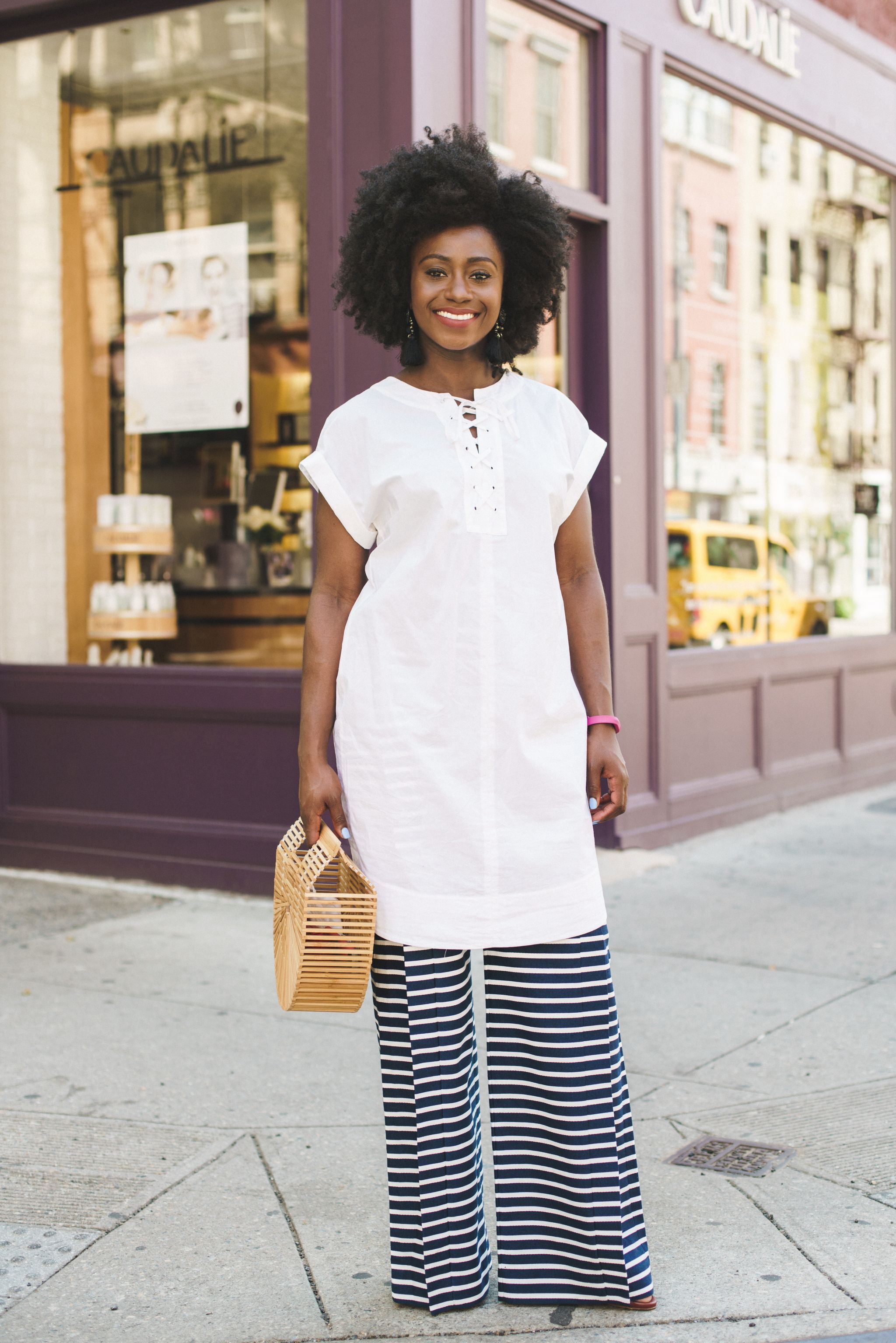 Last week I talked on my instastories about offense and how we shouldn’t be so quick to cut off offensive friends. I was asked to discuss it further on the blog; so I believe a Testimony Tuesday post is fitting. Now I wouldn’t say I’m the best at giving advice on this subject, but I can at least shed light on how to handle being offended. Now this doesn’t mean I always handle offense the right way (because let’s face it- offense is a hard pill to swallow), but I am certainly trying to obey the words of Christ.

The truth is, folks will offend you until the day you die. And afterwards, they’ll offend your corpse at your funeral.

Offense is a part of life. We’re surrounded by others with different personalities, different upbringings, and different values. So of course we won’t always agree with what everyone does. Now understand this isn’t my personal opinion. And you cannot convince me that you do not get offended because Jesus warns that it is impossible to live without offense:

Then He said to the disciples, “It is impossible that no offenses should come, but woe to him through whom they do come! 2 It would be better for him if a millstone were hung around his neck, and he were thrown into the sea, than that he should offend one of these little ones.3 Take heed to yourselves. If your brother sins against you, rebuke him; and if he repents, forgive him. 4 And if he sins against you seven times in a day, and seven times in a day returns to you,saying, ‘I repent,’ you shall forgive him.” (Luke 17: 1-4)

Now let me clarify something quickly. “Offense” in these verses is synonymous with “sin.” Jesus warns us of our loved ones sinning against us, not these petty petty circumstances we call “offense.” For example, If you always call me and I never call back on time, you might be offended, but that doesn’t mean it’s an offense. You’re just emotional and disturbed by something that I am doing or not doing to you.

Well, in reference to question 1, if Jesus said it, I’m sure He meant it. God is not a man that He should lie. The Word of God is truth and so yes we are called to rebuke offensive friends. I’ve fallen short in this area many times before. Usually, if the offense is severe, I make the executive decision to break the friendship. It doesn’t mean I haven’t forgiven the person, it’s just that its hard for us to function under the same capacity as friends. And this decision may not be the best decision to make but it is the easier one to make.

An offended friend is harder to win back than a fortified city. Arguments separate friends like a gate locked with bars. Proverbs 18:19

In regards to the second question, their repentance shouldn’t be connected to your forgiveness. Forgiving offensive friends helps to release burdens and bitterness from within you. So whether they are sorry or not, has absolutely nothing to do with you. And to answer the last question, as to whether or not multiple offenses is realistic, I think it is. Jesus had to throw that part in there to let the disciples know that we must forgive our brethren as many times they offend us because that is what God does when we offend Him every second of the day.

Forgiving those who offend you doesn’t mean they can abuse you or the friendship. Oftentimes, you have to discern whether or not the person is beneficial in your future. If they are harmful in any way, choose to forgive them and love them from a distance. Do not be a door mat for others to walk over. It isn’t wise to keep a violent or harmful person close by any.

The truth is, sometimes offensive friends do not even know they are being offensive. Sometimes you have to shed light on the situation in order for them to understand the offense. Quickly dissolving the friendship and parting ways is an injustice to the friend; and oftentimes it leaves the friend burdened and feeling bad about themselves. So it’s always best to let the friend know of the offense. And guess what? Sometimes the offense is really a misunderstanding. So again, make sure you aren’t too dismissive. Allow people to repent and/or explain themselves.