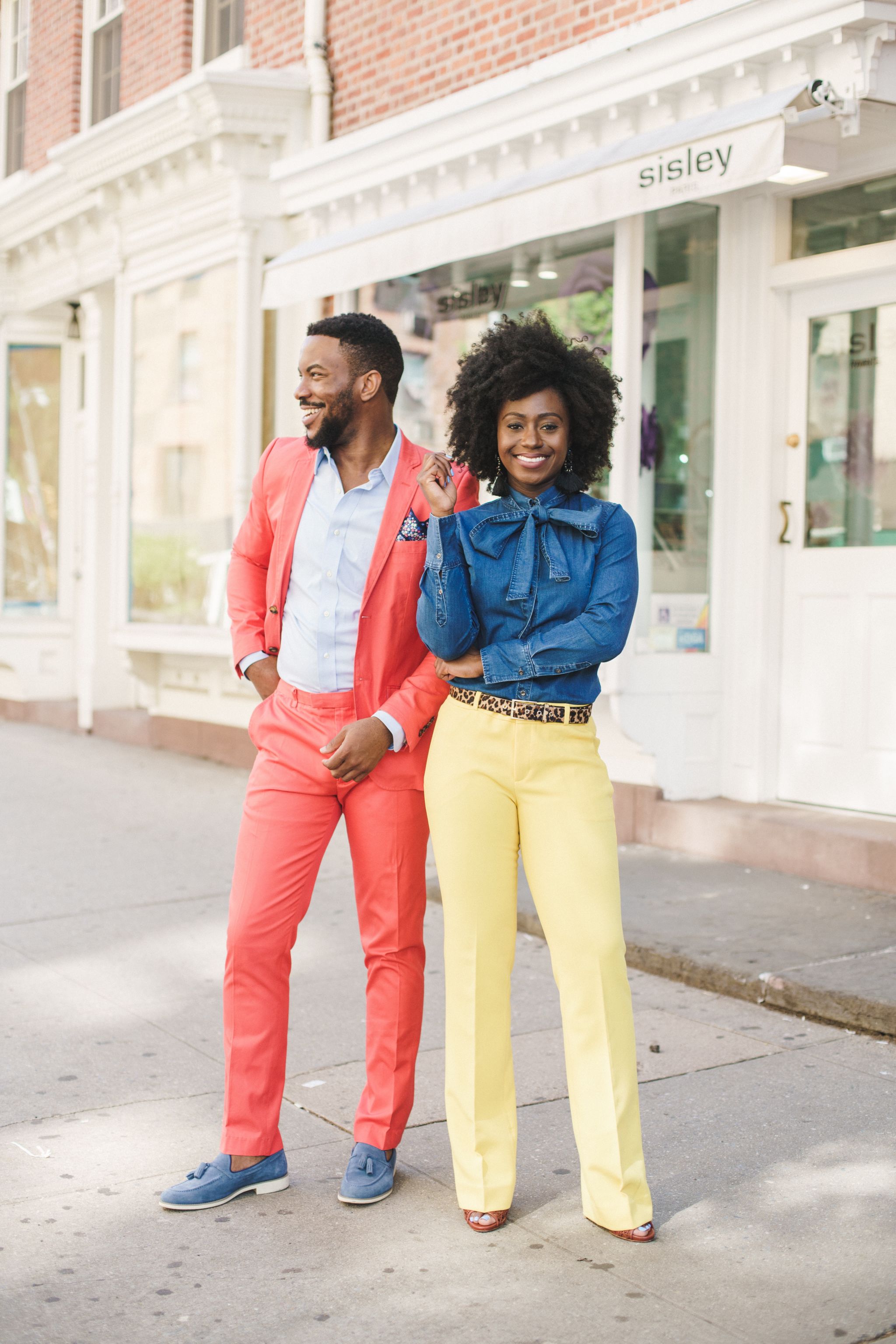 “The camera is an excuse to be someplace you otherwise don’t belong. It gives me both a point of connection and a point of separation.” — Susan Meisela 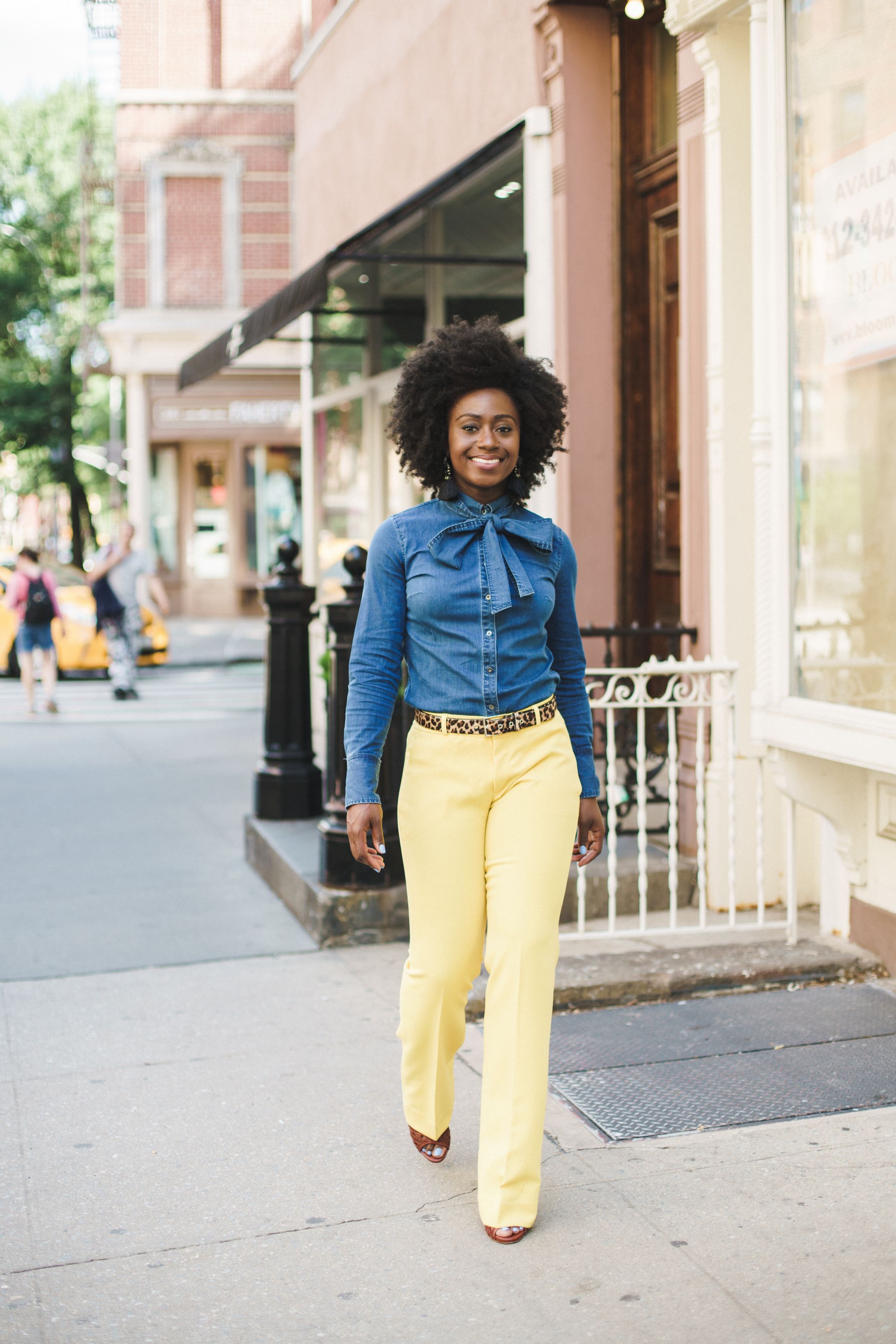 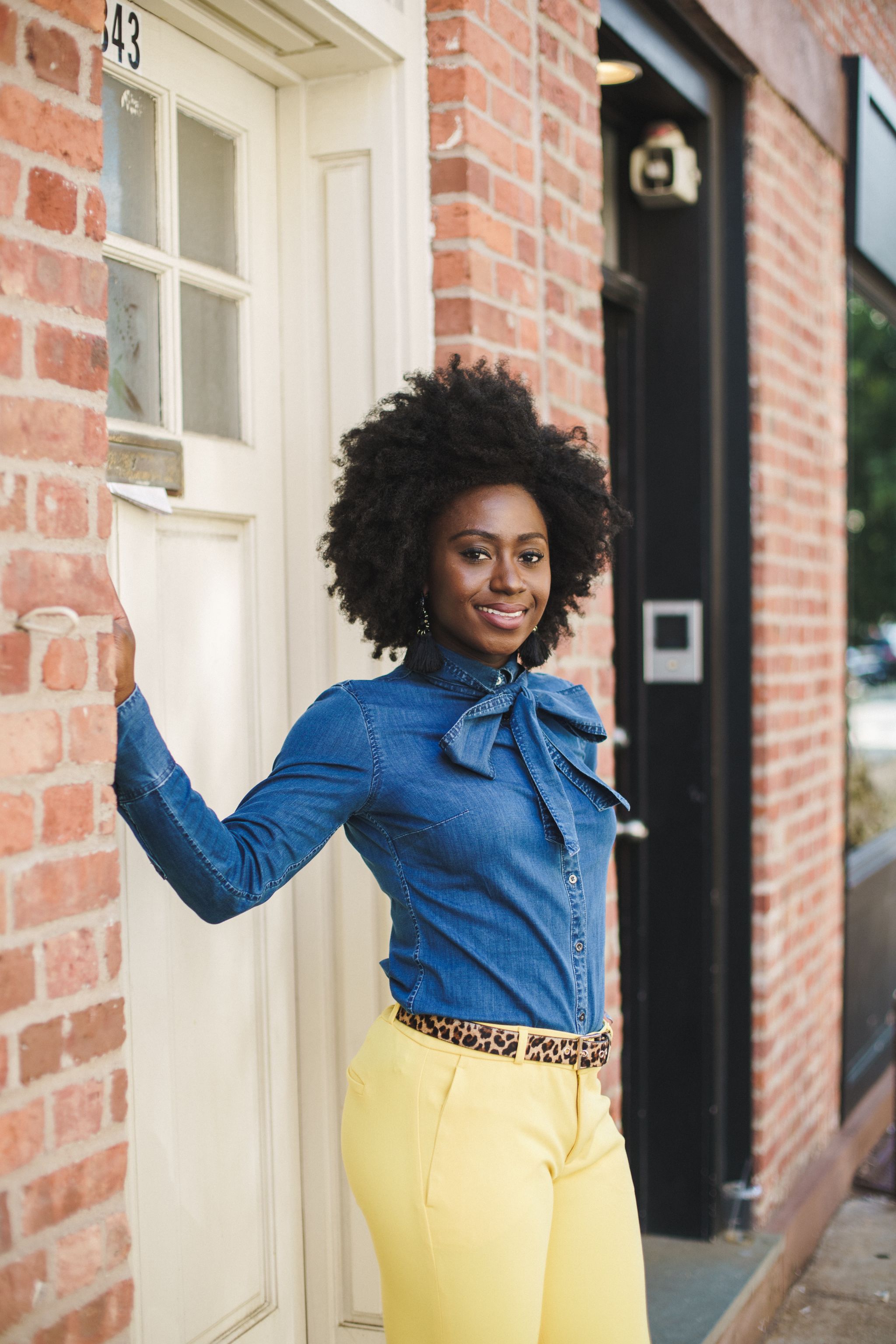 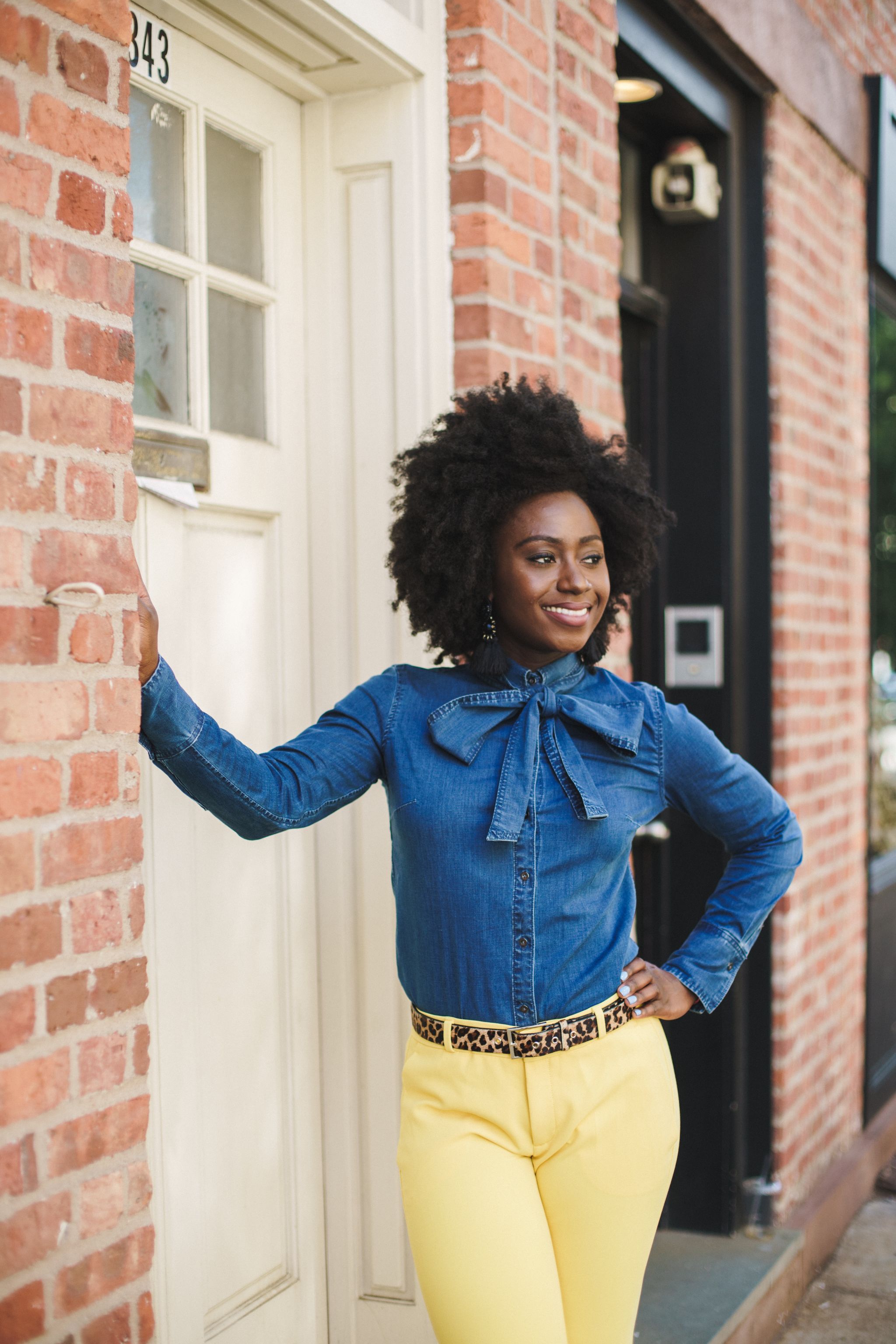 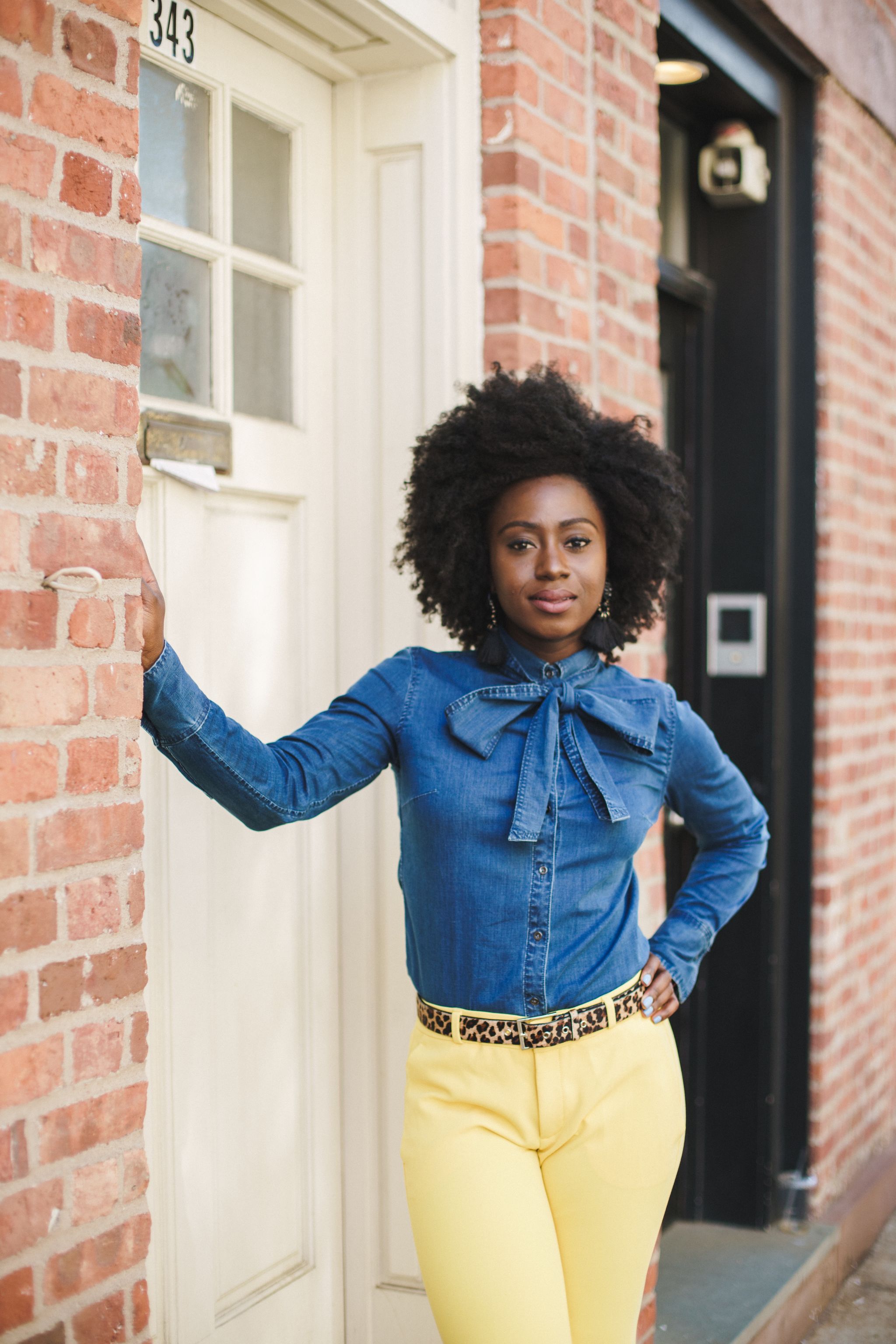 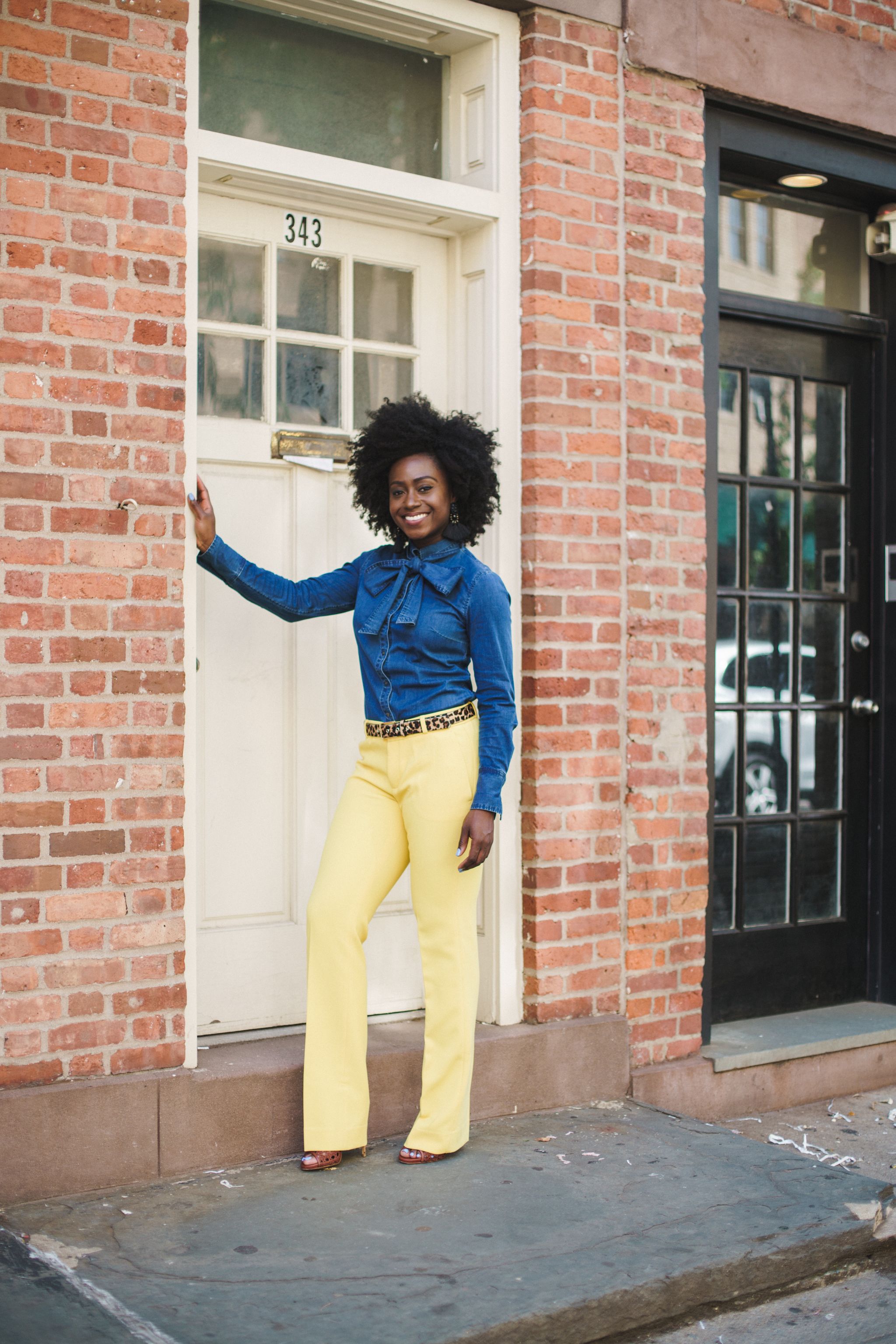 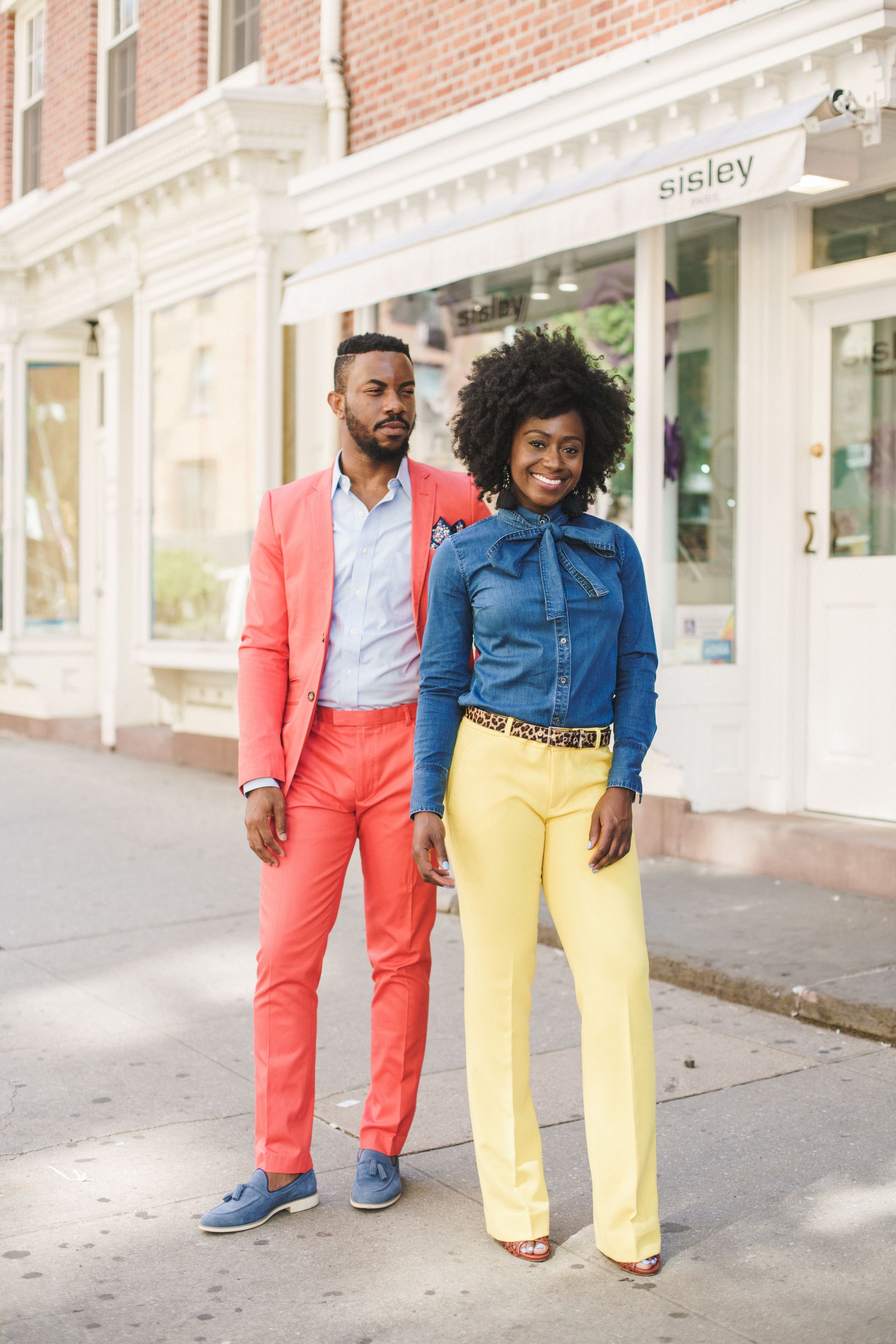 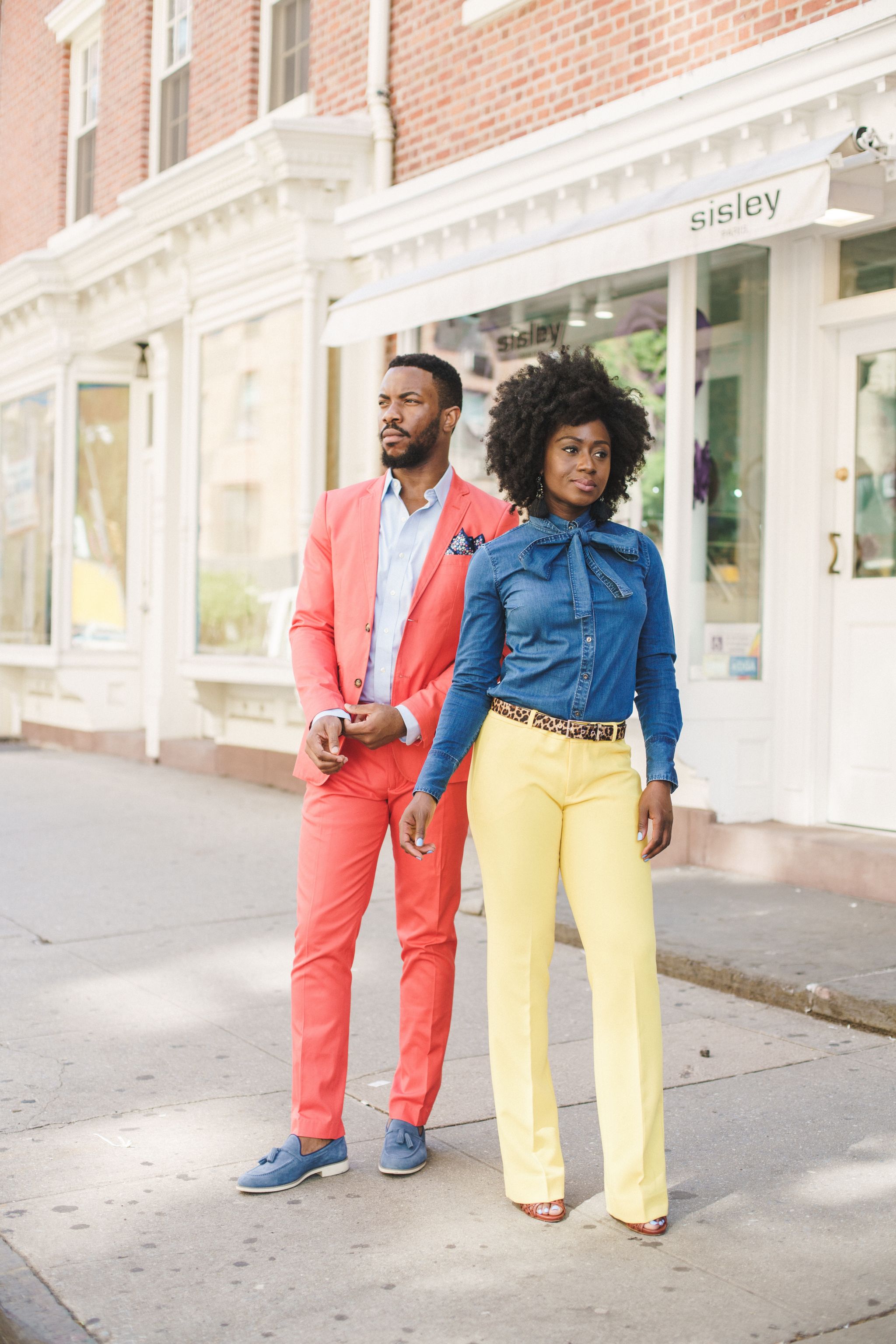 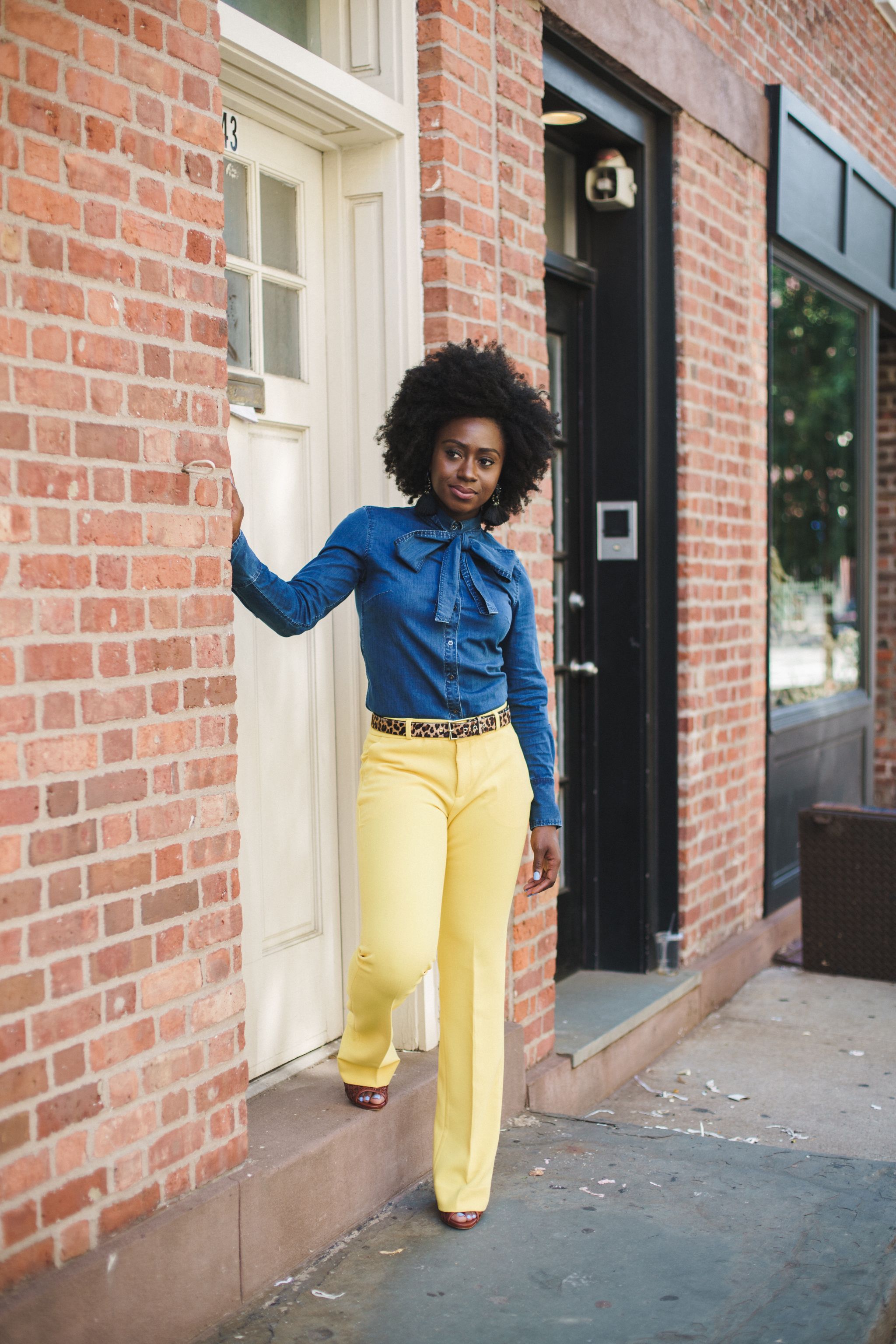 Right before Edward took these photos, I watched him shoot Peter by a store front. Just as they got ready to wrap up his last shots, a Caucasian woman stormed towards the front entrance from inside the store. The woman unlocked the front door and told Peter they didn’t allow for people to take photos in front of their store.

“We’re done thanks,” I replied, as we started to walk away from the store front.

Couldn’t help but feel discriminated against, to be honest. After all, we were shooting wee hours before the store opened; and I’d be remiss to not mention Edward was photographing Peter’s shoes; and didn’t have the lens anywhere remotely close to any of the storefront’s products/ apparel. But that’s what we experience as black persons in America. Minutiae injustices such as being incapable of capturing photos of ourselves on public grounds…Public grounds adjacent to biased businesses. And these minutiae injustices are quickly observed and felt by the offended. However, to those who have never experienced such injustices- say my photographer Edward- they go categorized as simple inconveniences.

How “inconvenient” it might have been to my Russian Photographer Edward to have to relocate just to capture one photo of Peter’s shoes (sarcasm).

But these aren’t simple inconveniences. This is discrimination masked as protocol. Interestingly enough, as we turned the block to capture the photo by another location, Peter’s gaze fell on a popular store called Scotch and Soda.

“I love their clothes!” Peter commented.

In sharing this experience, it is my only goal to shed light on why movements like #BlackLivesMatter exist. It isn’t only a movement birthed from the recent influx of unwarranted deaths of black people in America. It’s the manifestation of the feelings of black people across the map. It’s the remnant of a generation that refuses to allow people to waddle in ignorance about the injustices of black people. Because whether our situation changes or not, we will at least make you hear what we have to say…. which is a lot.

You know this blog post wouldn’t exist if I was white, right?