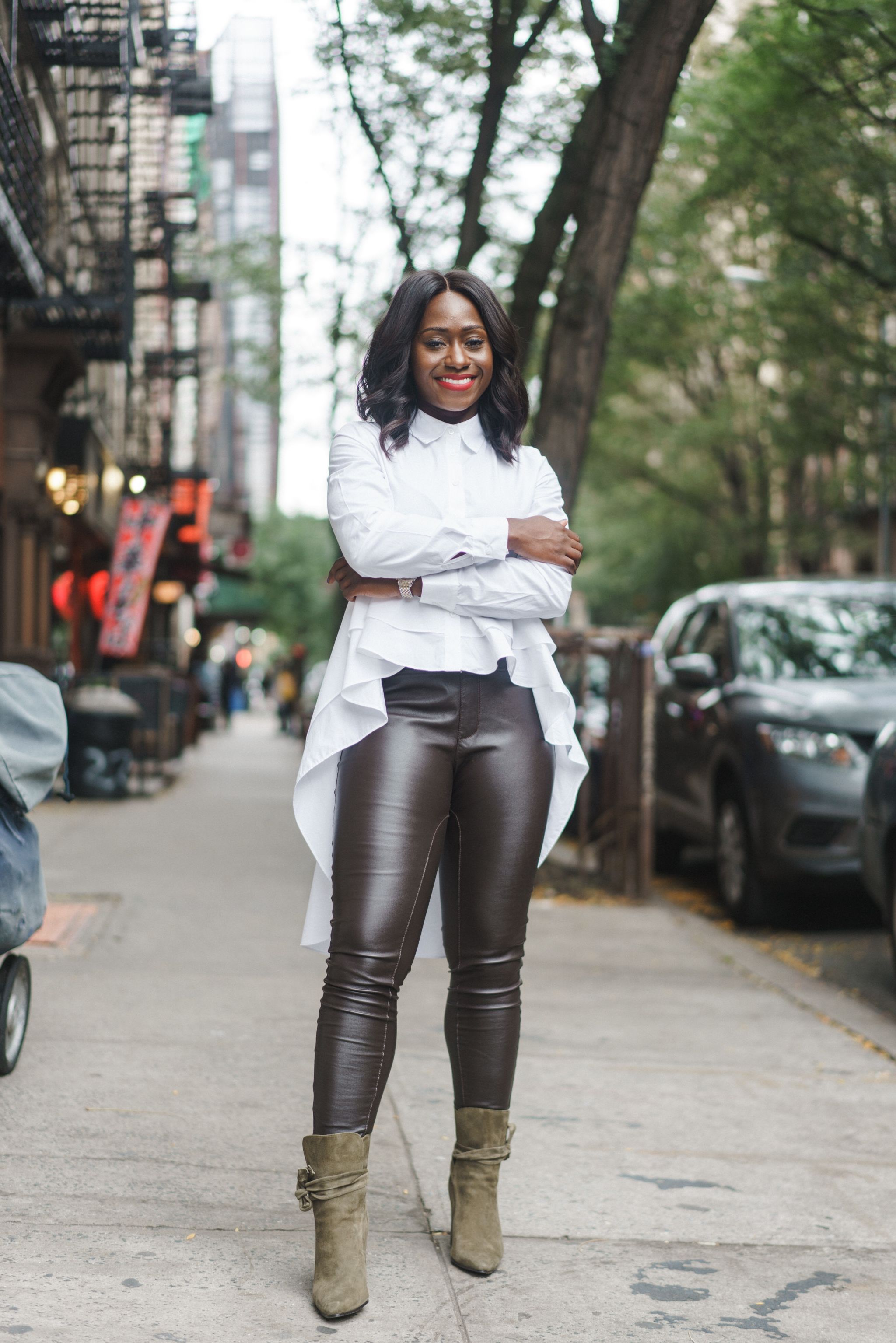 Sharing my- what seems to be- never ending story of debt. 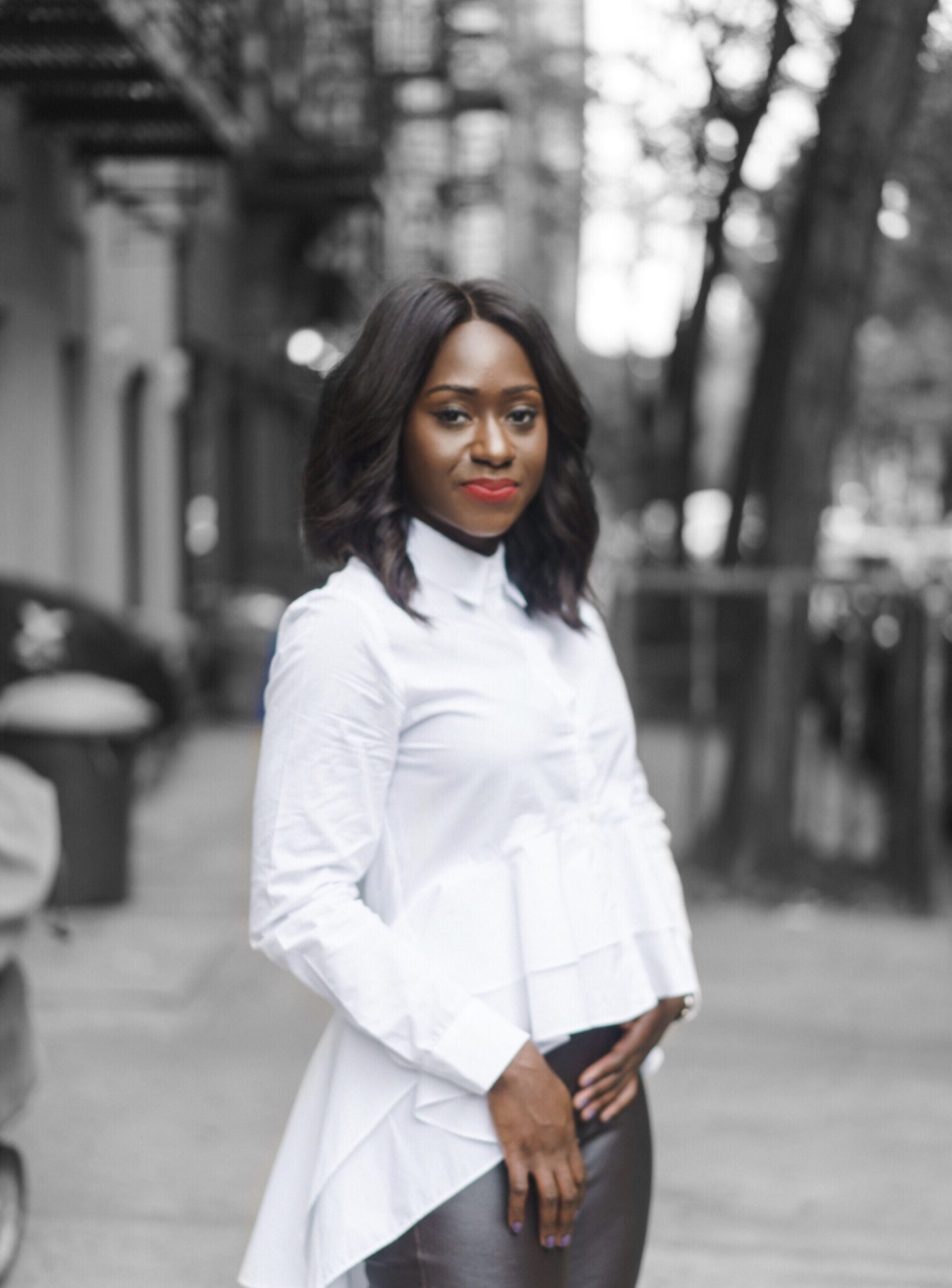 The story of my college search replays in my mind at least once a week. For those who don’t know, I ran track in high school and when the time came to go to college, I had a few schools in mind. The truth is, I never really cared to run track in college. But the opportunity did present itself as I was quite a good athlete. Among the schools on my radar was one particular New York state school. They were giving me a full athletic scholarship, leaving me to only pay for housing.  Without even visiting the school, I decided to go with another school in Pennsylvania (out of state). The decision was only mine to make. I didn’t have any competent guidance counselors to advise me otherwise. And my parents didn’t really have much of a say either.

Upon graduating from college I landed my first job in corporate America. And after a few years, I returned back to NYC to work for a global firm who was to provide tuition reimbursement for my pursuit of my Master of Business Administration degree. After completing the necessary one year of employment, I enrolled into a graduate program and put in my application for tuition reimbursement at work. Soon thereafter, my Human Resources representative met with me to discuss the difficulty in getting my degree paid for by the company. And the reason she gave me was”the degree was not needed for [my] job requirements.” Although, another narrative was discussed during the 17 interviews I had to endure for the job (yes seventeen), I decided not to push back and simply take out more student loans to fund my graduate degree.

Years later, with two degrees and an embarrassing amount of student loan debt, I couldn’t help but think of how I ended up in this situation. The truth is, the only excuses I had for such significant amount of debt is ignorance and financial illiteracy. The demon of student loans (joke) is one people don’t often like to discuss. And as a result, so many people  are limited in obtaining financial wealth because their debt is almost always greater than their income. Its the reason why millennial home ownership is at a record low. Its the reason why people in debt are financing and leasing cars. And its the reason why people don’t save for retirement.

As a Christian, I am always curious as to what the Bible says about topics such as debt, wealth, finances, and the like. I thought, for today’s testimony, I’d share what God says about these topics. I’ve come to realize that God quite often has much to say about not getting into debt. The Bible says in Romans 13:8 Owe no one anything, except to love each other, for the one who loves another has fulfilled the law.  (Now, for the theologians, I know what you’re thinking. It isn’t always a sin to borrow. Prophet Elisha in 2 Kings 4 did tell a woman to borrow all the containers she could from her neighbors. BUT this was a command from a prophet of God. And the result of her obedience was so much dang wealth, she could buy her neighbors’ containers over and over again.)

The Bible also says in Psalm 37:21 the wicked borrows but does not pay back,but the righteous is generous and gives. I quite often hear Christians say they have no problem defaulting on debts and it makes me cringe because I know that isn’t what God wants His people to do. He wants us to give, and to give generously. But its interesting to note that righteous people are generous givers. However, when you have debt, it robs you of an opportunity to be a generous giver- always thinking of the bills you have to pay for.

If we’re going to be Christians, we need to be Christians in every aspect of our lives. I’m not here to show you the path to financial freedom; just here to encourage to seek after it because that is God’s will for your life. He plans to prosper you. And you can’t prosper owing the government thousands of dollars. You can start your journey to financial freedom by reading the Bible AND with the references below: