The key to impressing God is more simple than you think… Sharing my recent revelation and a bit more about my Rachael Ray Show Testimony. 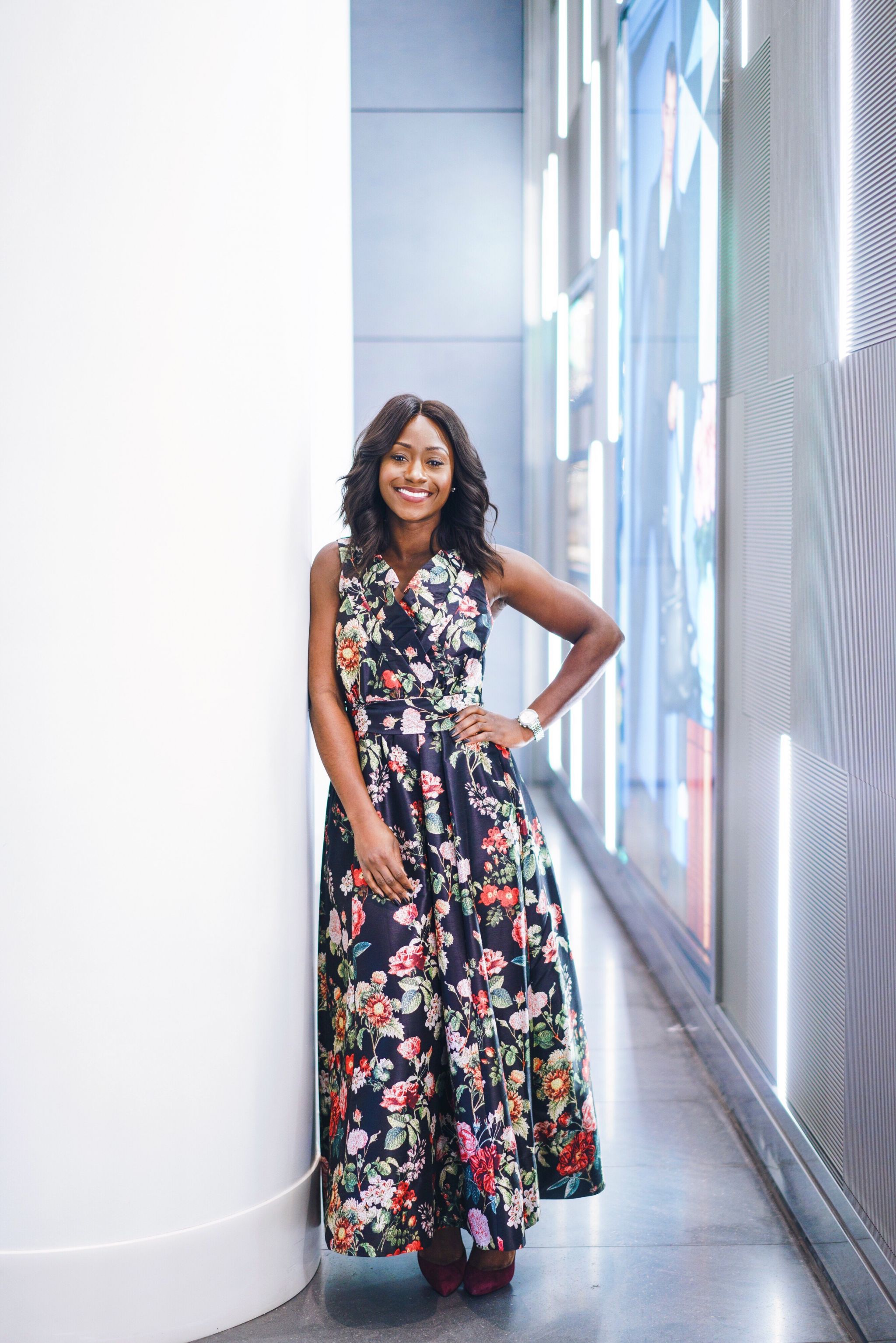 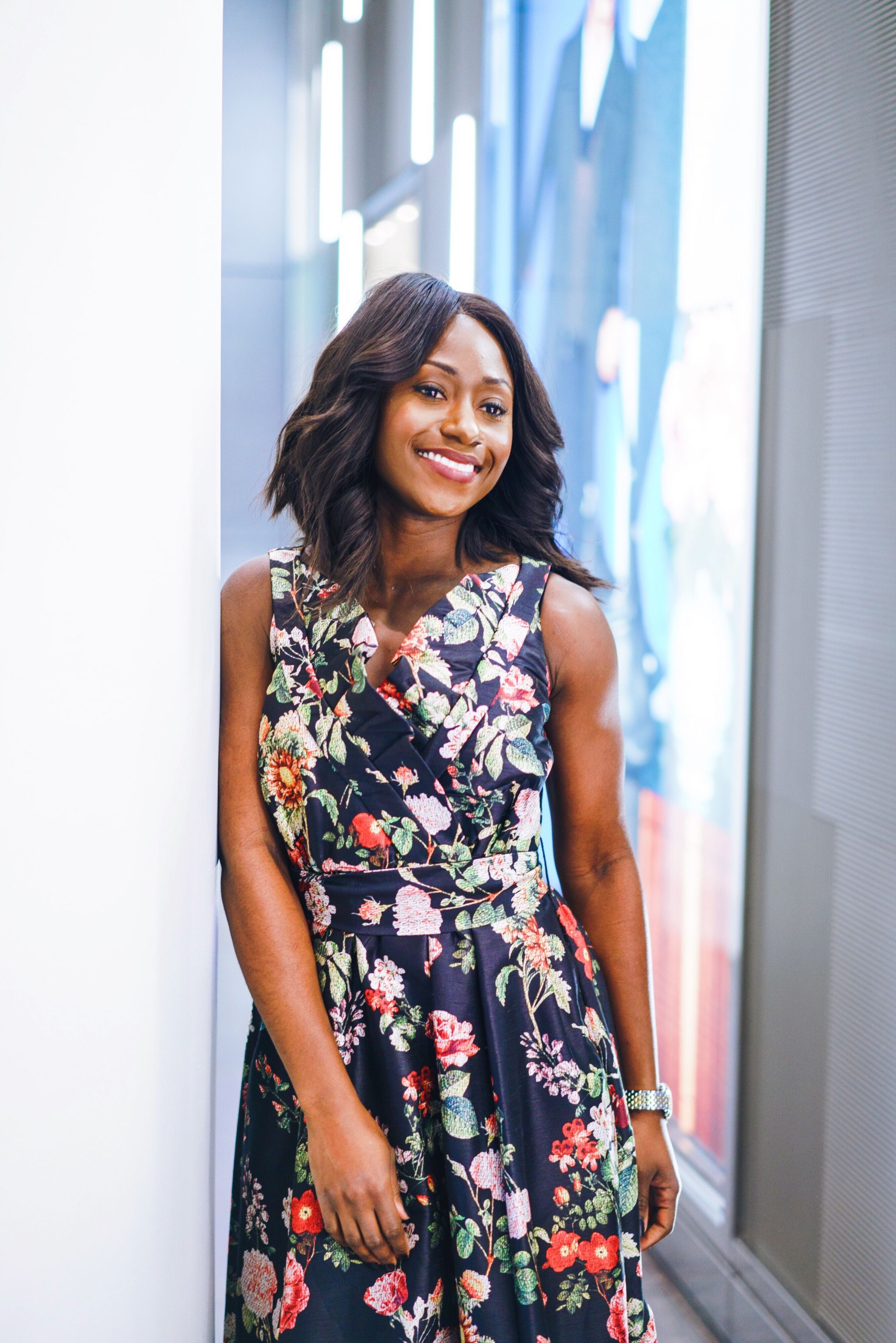 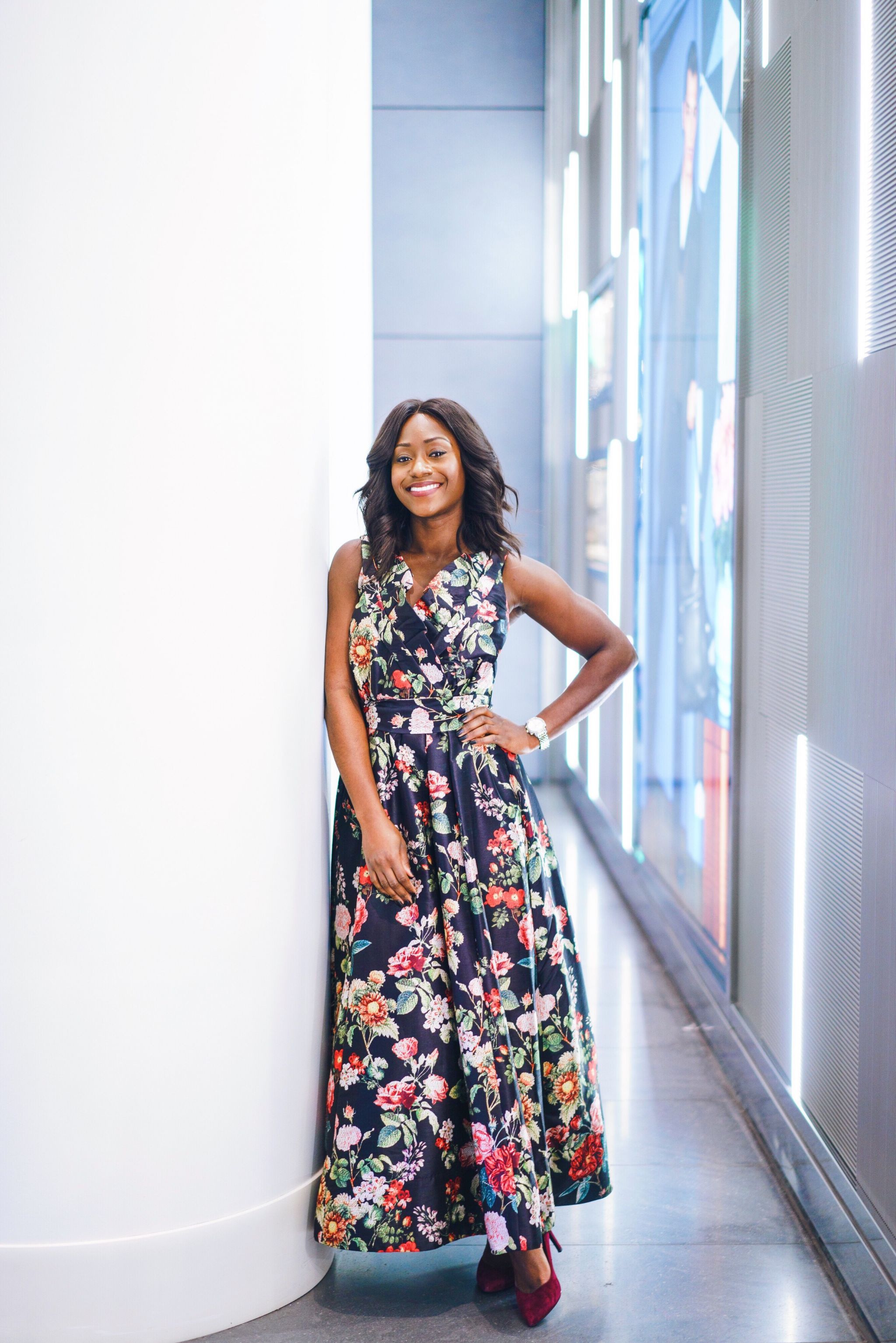 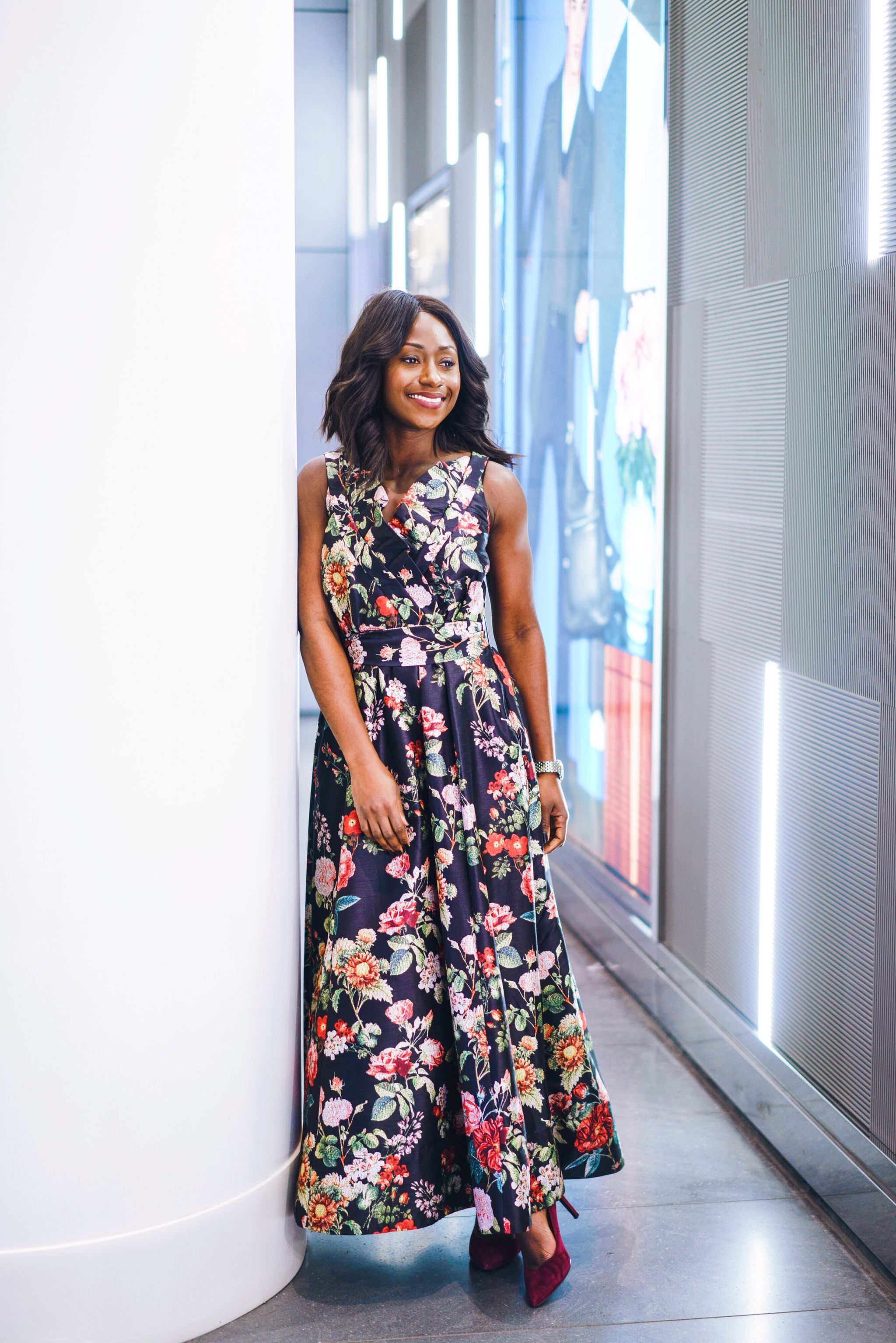 It’s amazing how often I complicate what God requires of me.

If I’m complicating the things of God, its probably because I’m not spending enough time in the Word of God. And in that case, I realize I have to get back to the basics and to what is important. Yesterday, during my quiet time, I got a revelation about what impresses God. And upon that revelation, I started to think about 2017 and what preceded every blessing God gave me. I realized that my faith in Who God is, and what He can do, than the application of my faith preceded every blessing. Today I’ll be sharing how not only my faith, but also the application of it preceded the blessing of the Rachael Ray Show.

If you missed my Rachael Ray testimony on Instagram live, I spoke about how almost two years ago during my quiet time with God, He told me to write a book. Although I didn’t start writing the book immediately, I did eventually write a few e-books. As to what I should have wrote about, I didn’t know at the time. I just knew writing a book would be paramount to wherever God was taking me. When Rachael Ray’s segment coordinator reached out to me to potentially be on an episode, she asked me if I ever offered tips to my blog readers about shopping on a budget. To which I mentioned the Office Best Dressed E-book I wrote and had available for sale. The segment coordinator asked me to send her a copy so that she could further determine if I’m the blogger she’s looking for. Although this wasn’t later confirmed by the segment coordinator, there isn’t a doubt in my mind that my e-book helped me land a spot on the show for the fashion segment. And it’s simply because I was 1. obedient and 2. believed in what God can do with the book I wrote.

When you look at many of the miracles that Jesus performed, you’ll find that He always did them as a result of the person’s faith. He often healed, forgave, and blessed people according to their faith. Regarding the woman with the blood issue, she was healed because she believed Jesus to be a Healer and acted on said faith by touching the hem of His garment (Matthew 9:20-22). The same applied to the two blind men. Not only did they believe they could they be healed, they also chased after Jesus (Matthew 9:27-30). Regarding the Centurion, his slave was healed because He believed a word from Jesus could heal him. The application of his faith was him asking that the Lord not come to his house but simply speak the word of healing (Luke 7). Time and time again, the Bible shows us that God is moved and impressed by the faith, and the application thereof, of His people.

So many times we profess to have faith in God, but where is the application of our faith? Is it enough to just say you believe? How do your actions prove to God that you have faith? Hebrews 11 talks about the great faith of people in the Bible. And over and over again, we see that all of these people MOVED in faith. Similarly, if I didn’t actually write my e-books, would it mean anything to say I heard God tell me to write them? The application of our faith  impresses God. If you say you believe but don’t do any work to match that belief, than your belief is in vain. Faith without works is dead.