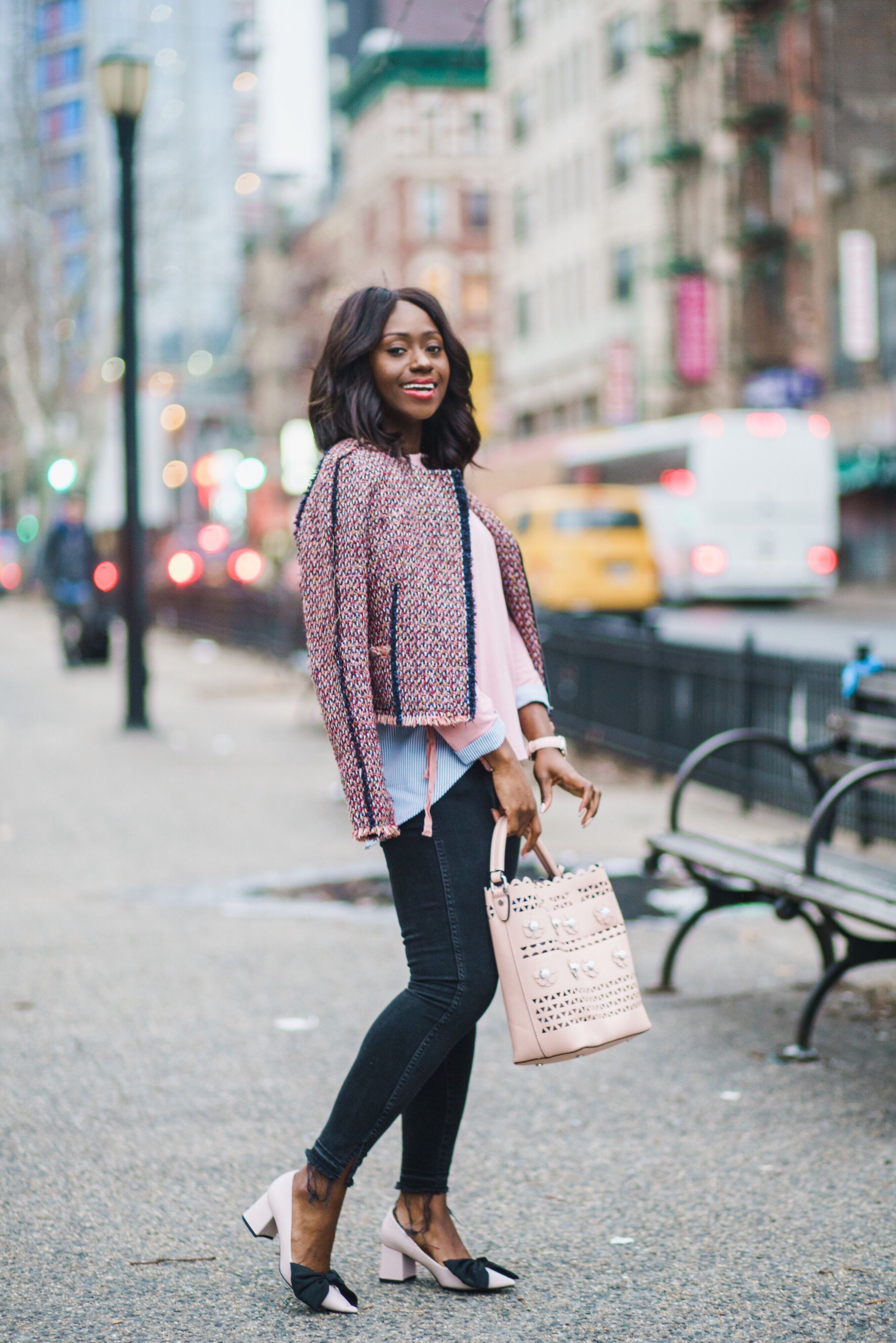 Sharing my story of how I began to accept my background and the place in which I came from. 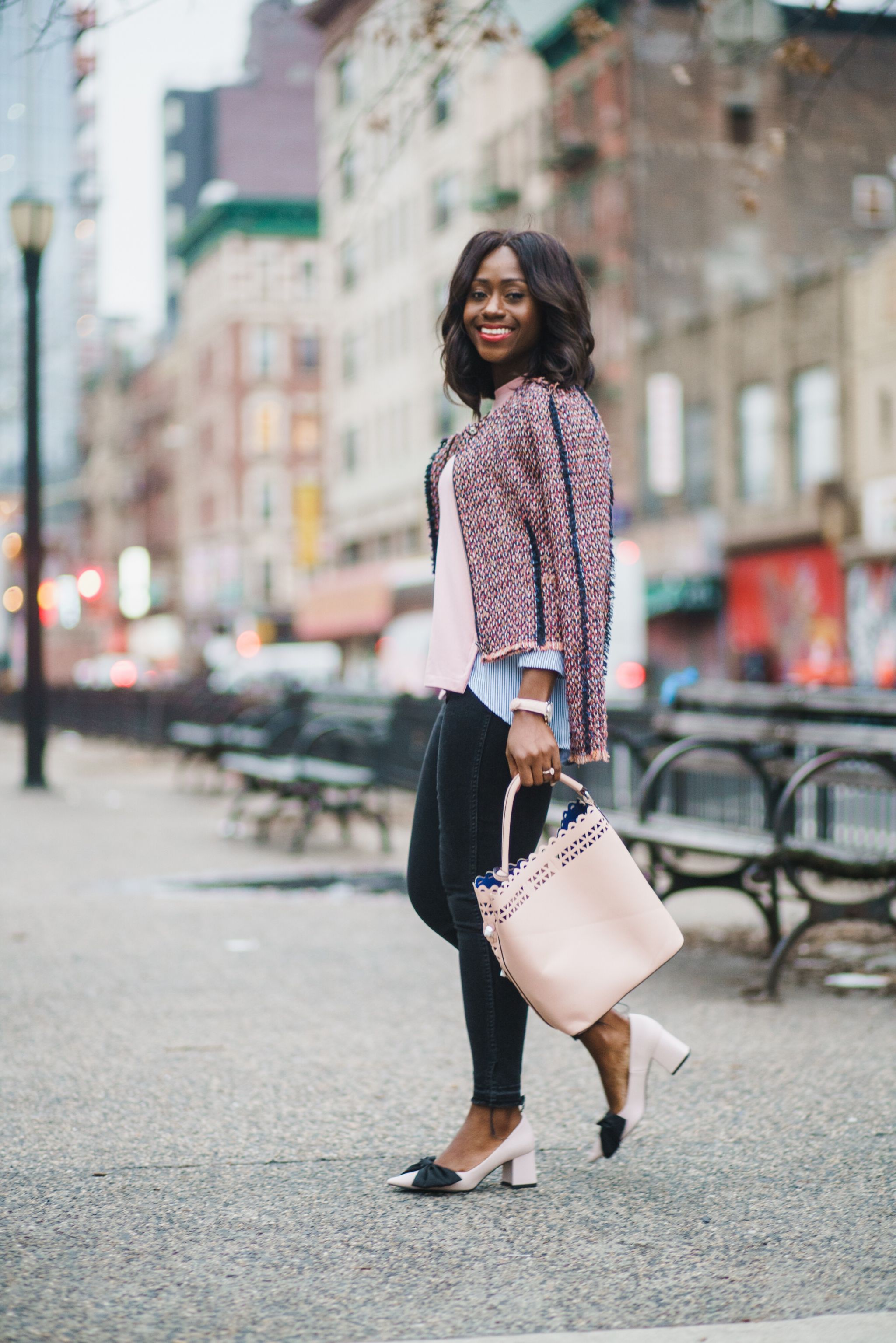 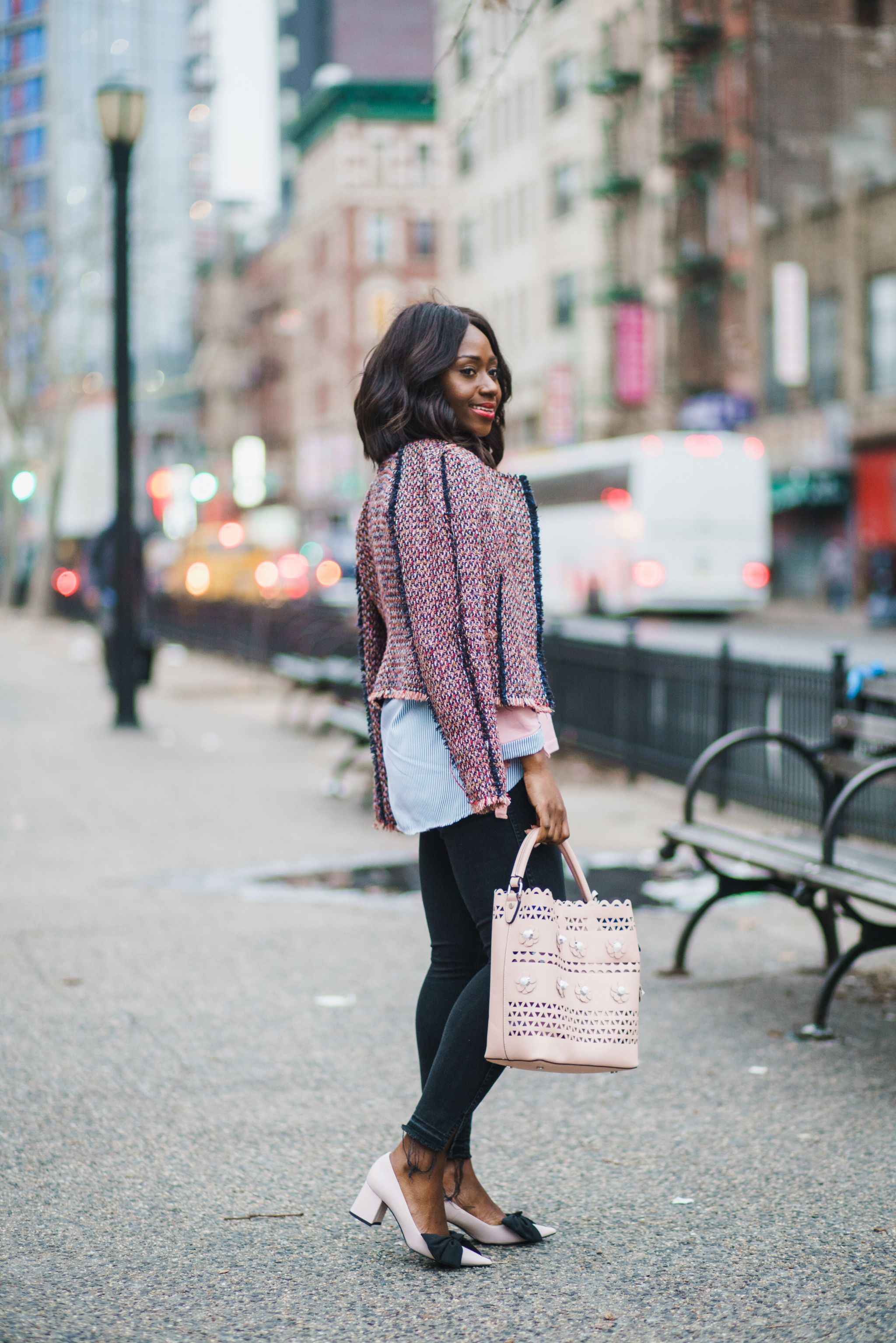 While today isn’t Tuesday, I feel led to share a brief testimony with you all. There was a time when I was embarrassed to tell people I was from the South Bronx. By the grace of God, my parents always enrolled me in the best schools and in extracurricular activities that most natives of the South Bronx weren’t afforded. As a result, I would always be surrounded by people I deemed to be more fortunate than I was. I even recall telling many people that I was born in London, and came to the South Bronx as a child- well, that’s a lie straight from the pit of hell, and looking back, I realize that I started to believe it myself because I’d tell people that story for years.

While my mother’s almost entire family resides in the U.K.; and while I enjoyed many vacations in London, I was actually born and raised in the Bronx.  You may or may not be familiar with the Bronx but let me just tell you, it has the stigma of being the worst place in New York City. No one outside of the Bronx associates the borough with anything pleasing. While Bronx natives are familiar with the million dollar homes in their borough, and the culture- infused neighborhoods like Little Italy – most people associate the Bronx with crime and dirtiness.

One day I learned that Jesus, too, came from a place known for “nothing.” The Bible tells the story of Philip and Nathanael having a conversation about Jesus.

Part of the reason I’ve always denied my affiliations to the Bronx was because I feared responses similar to those of Philip. I never wanted anyone assuming I was of no worth because I was born and raised in the Bronx. But the moment, I realized that God had ordained me to enter this world by way of the Bronx; the moment I realized that God wanted the Bronx to be apart of my story, I quickly became patriotic about my city.

Your eyes saw my unformed body; all the days ordained for me were written in your book before one of them came to be. [Psalm 139:16]

From one man he made every nation of men, that they should inhabit the whole earth; and he determined the times set for them and the exact places where they should live. [Acts 17:26]

The moment I started embracing my story, things started working in my favor. And recently I was blessed with an amazing opportunity right in my backyard. So when people ask if anything good can come out of the South Bronx, I say boldly YES!

Have a great weekend!

(Running into a meeting, please forgive my typos).