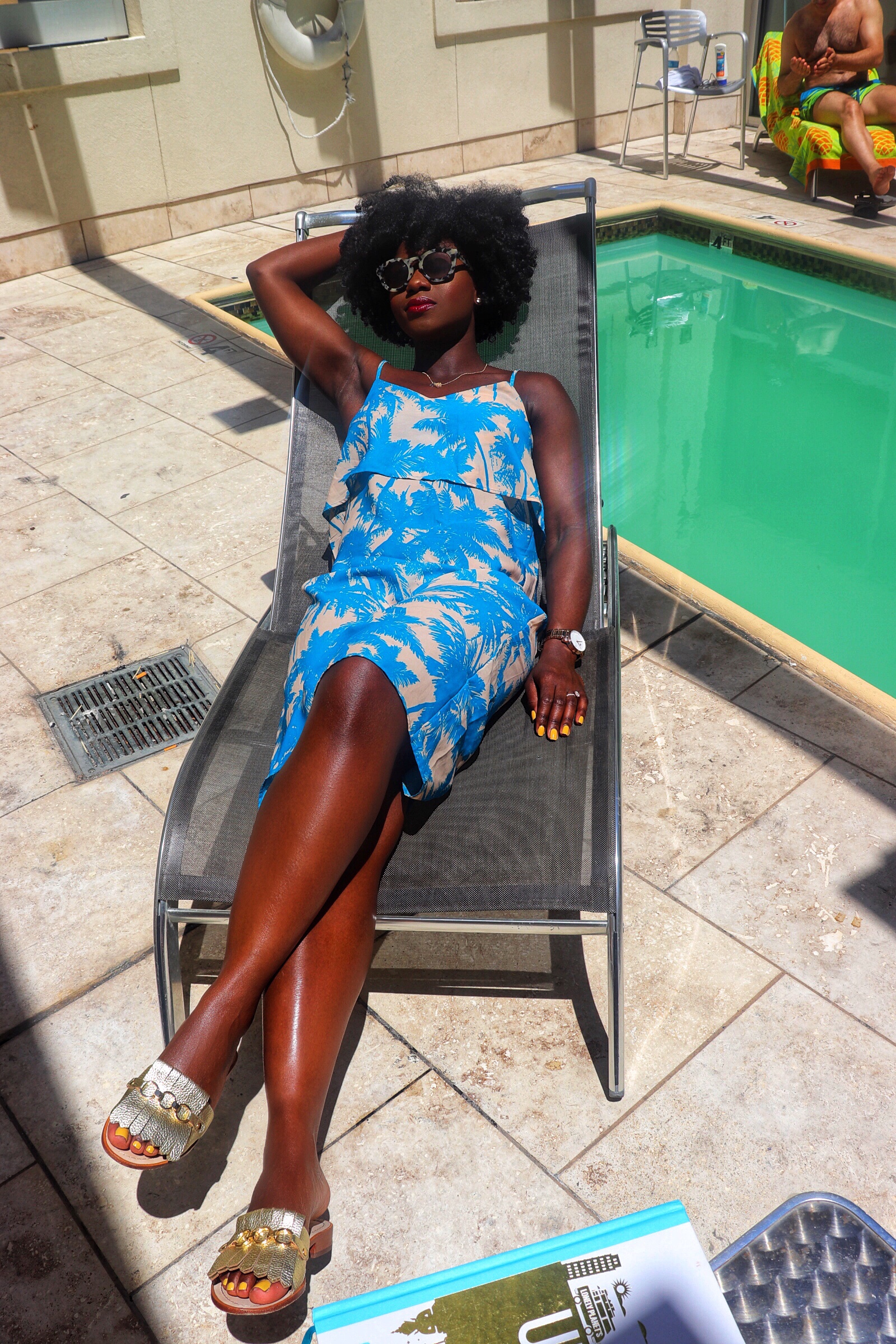 Be sure to visit New Orleans before the year is up. 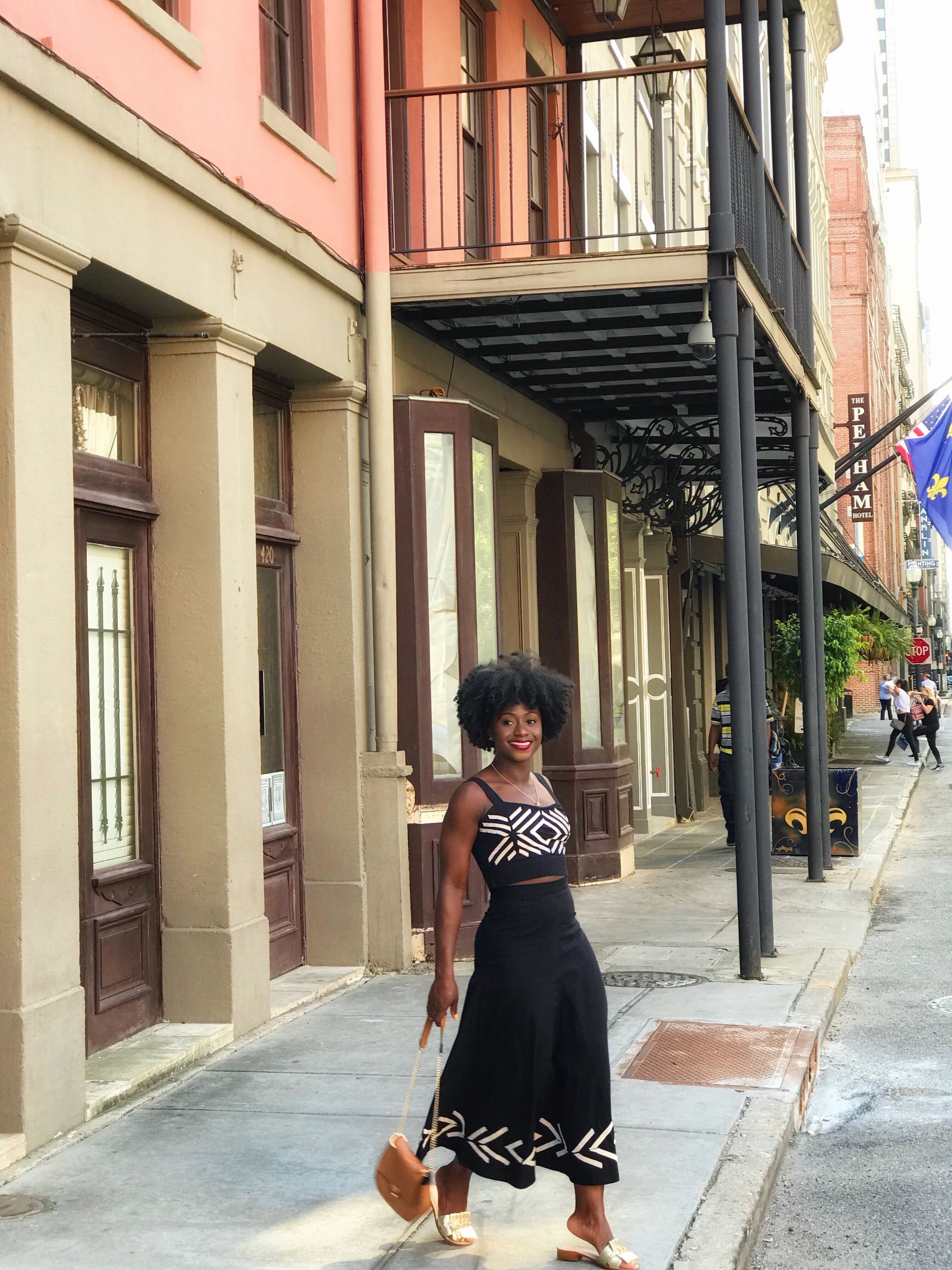 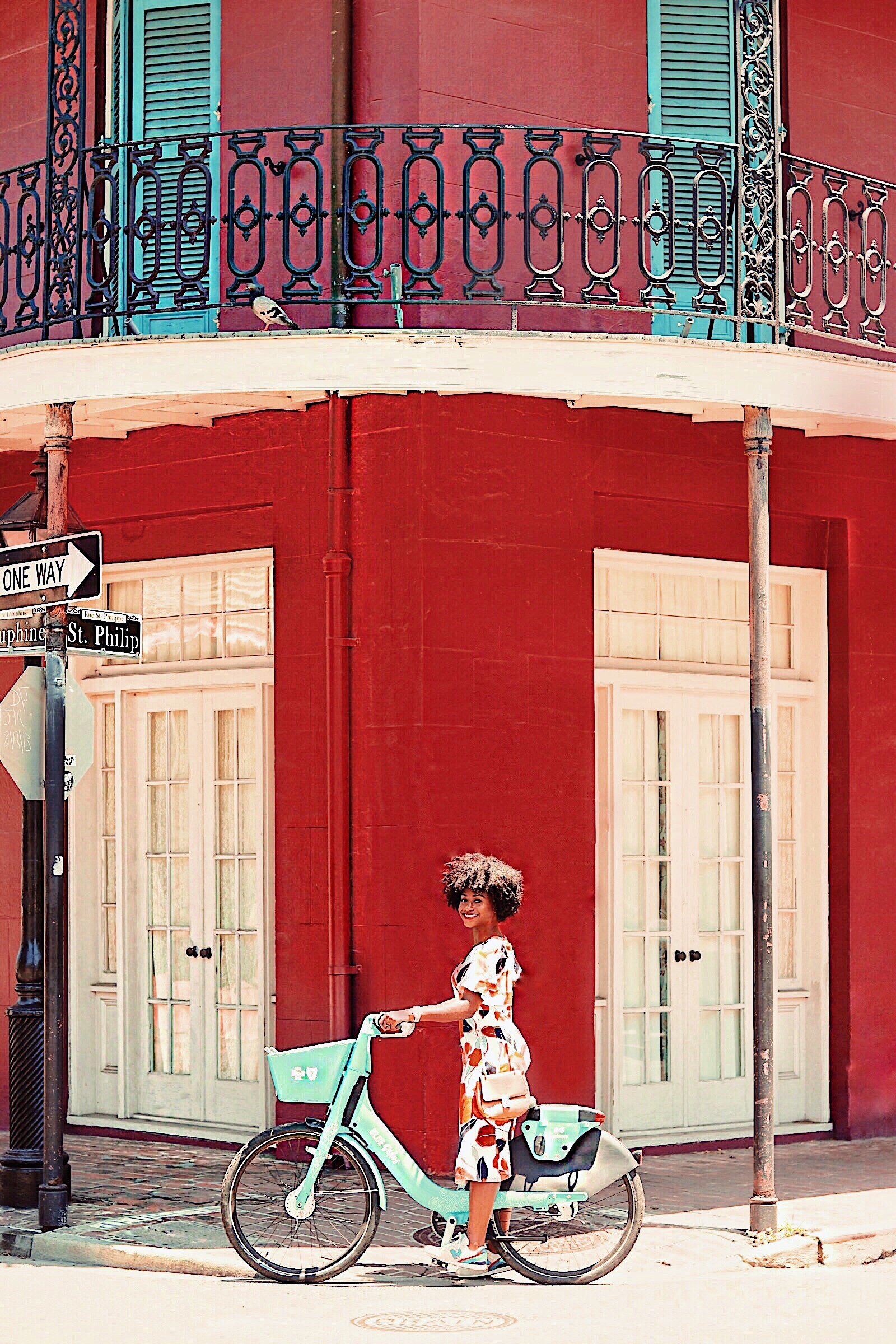 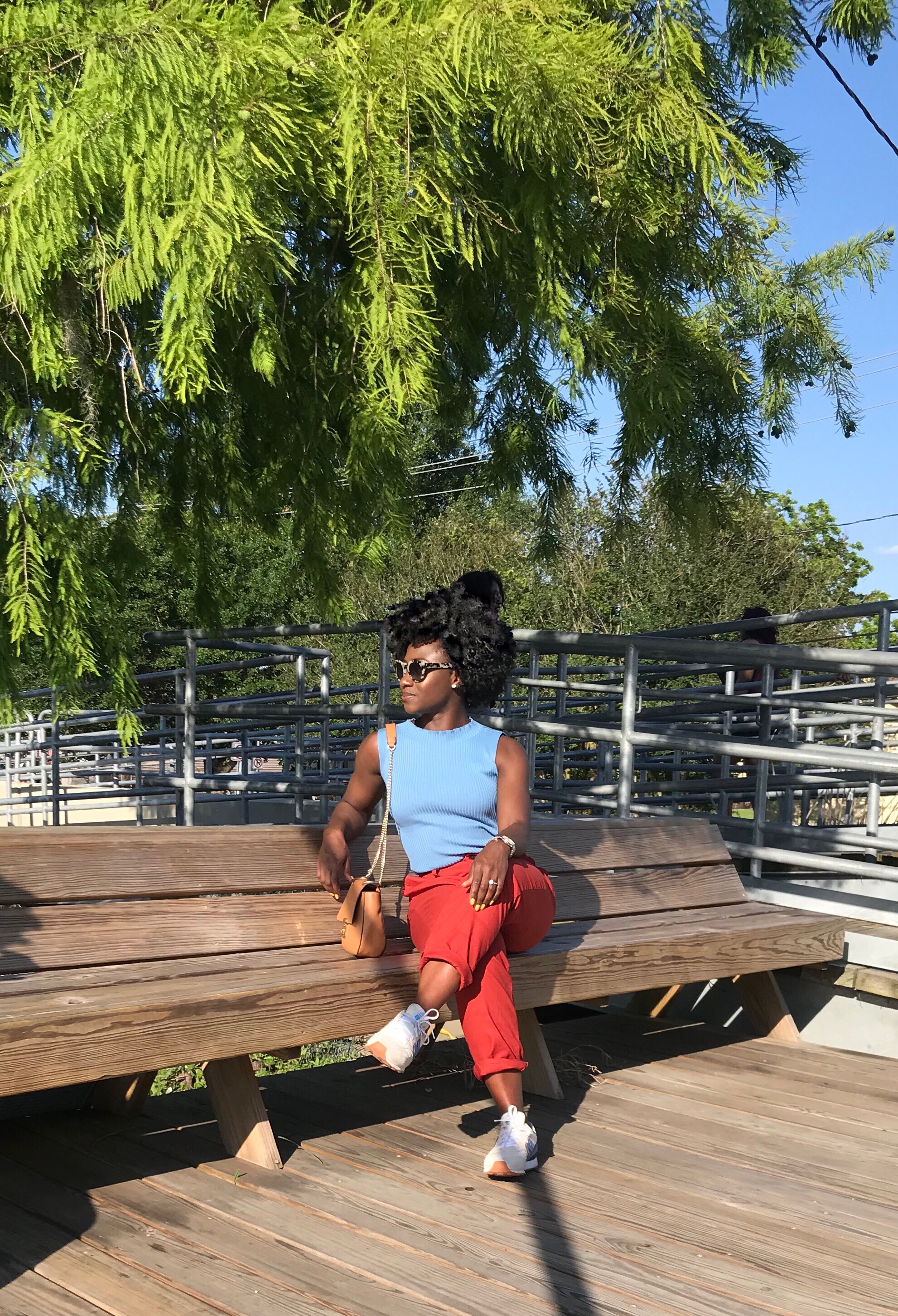 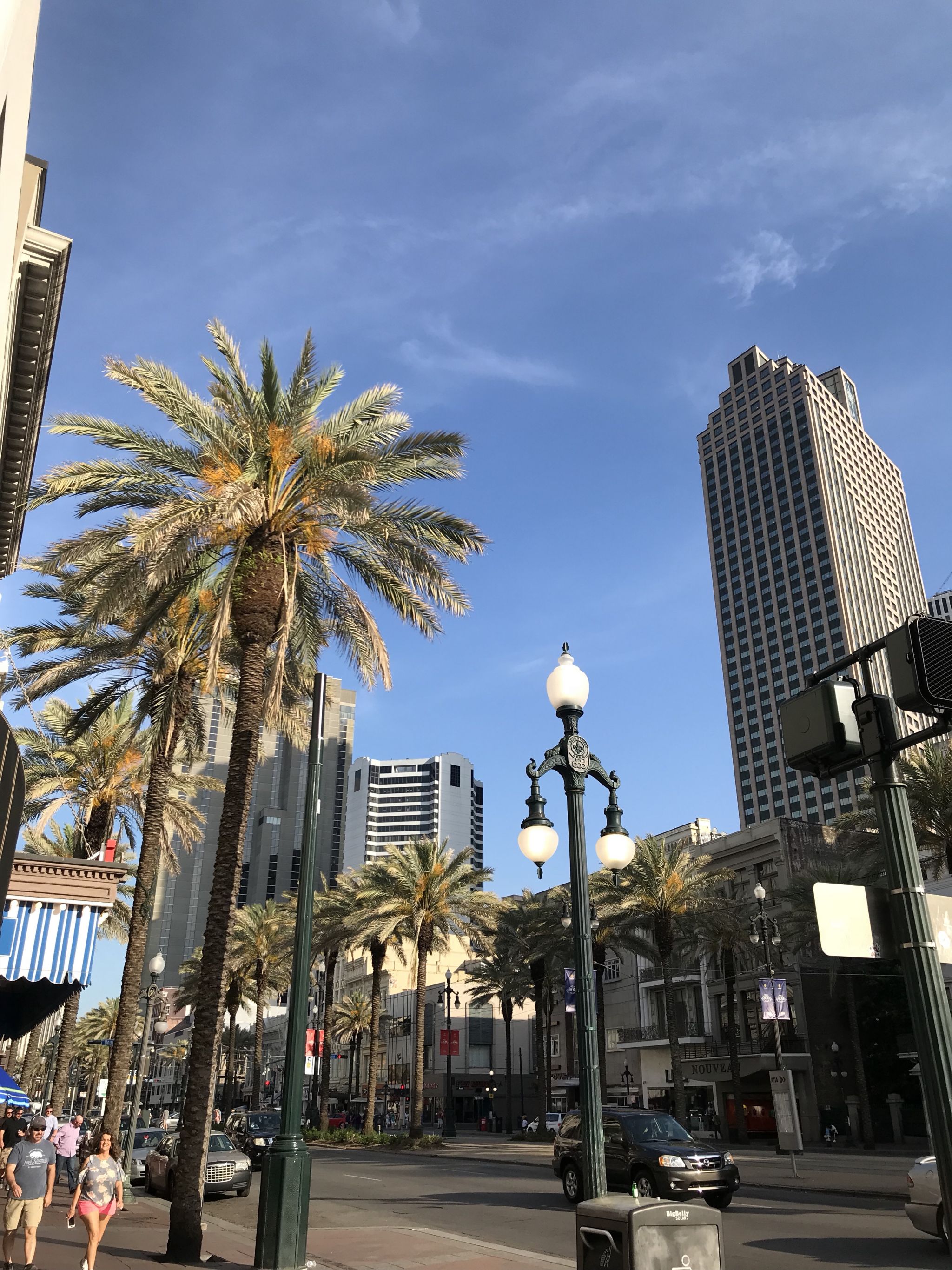 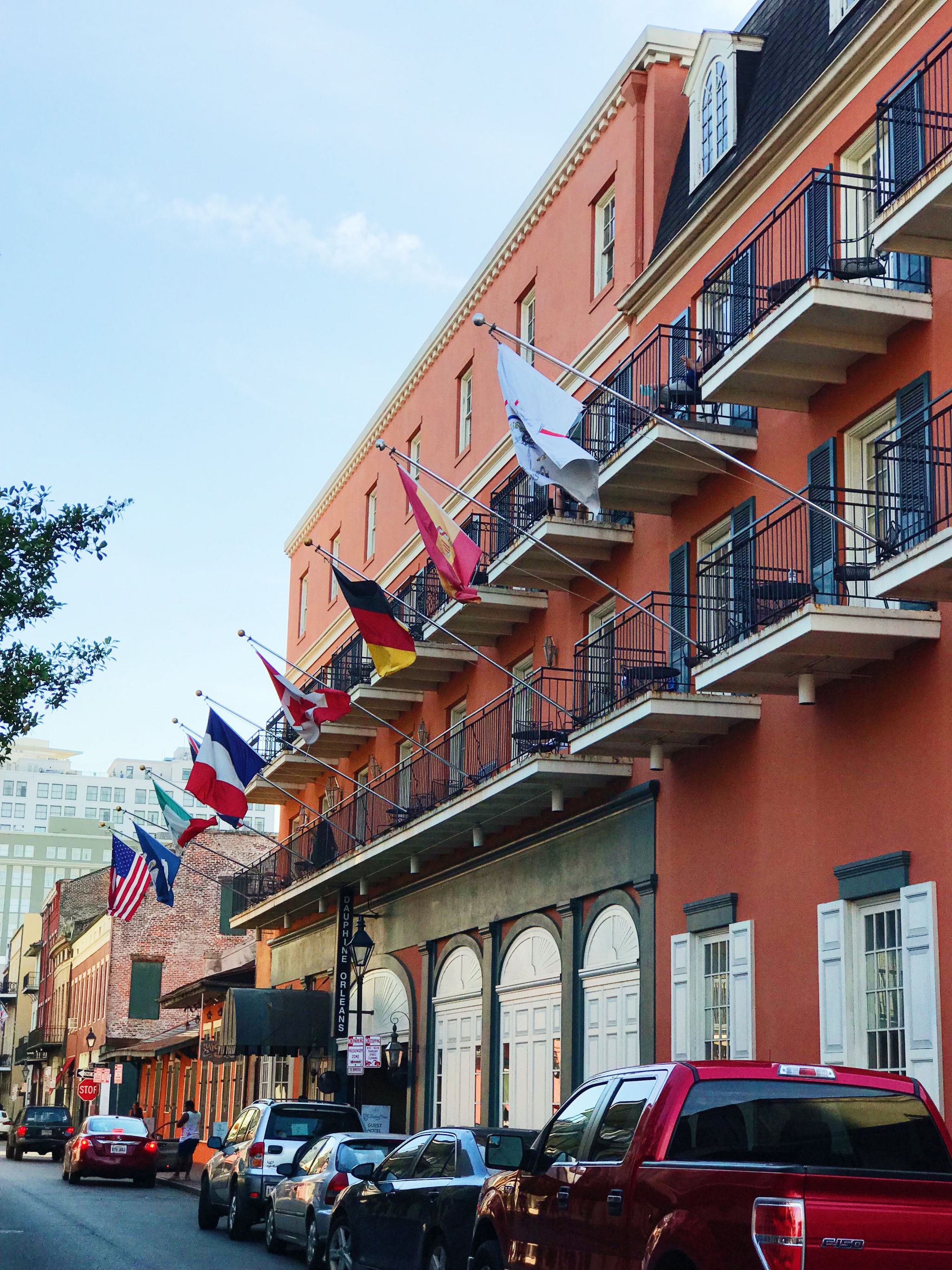 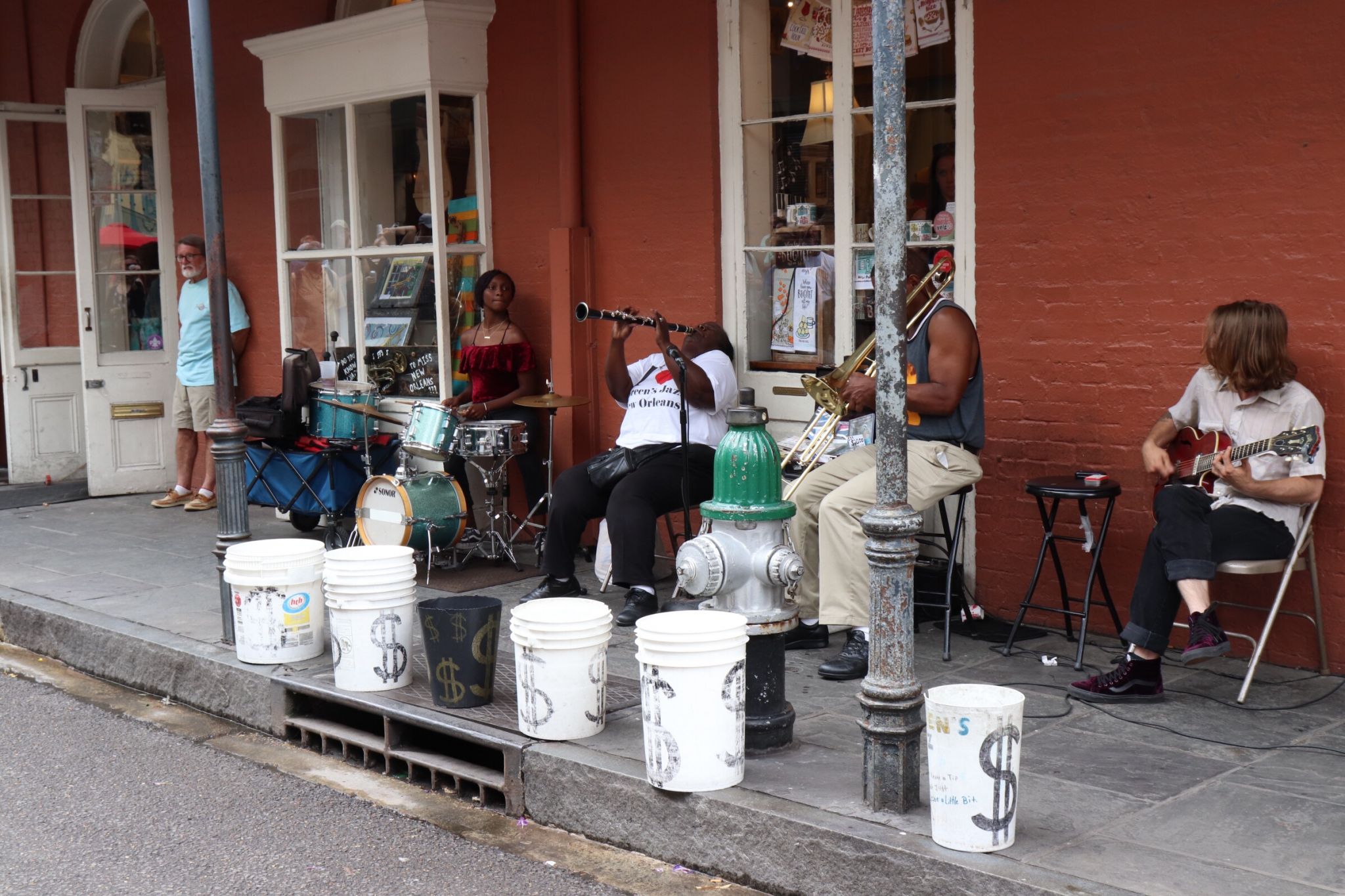 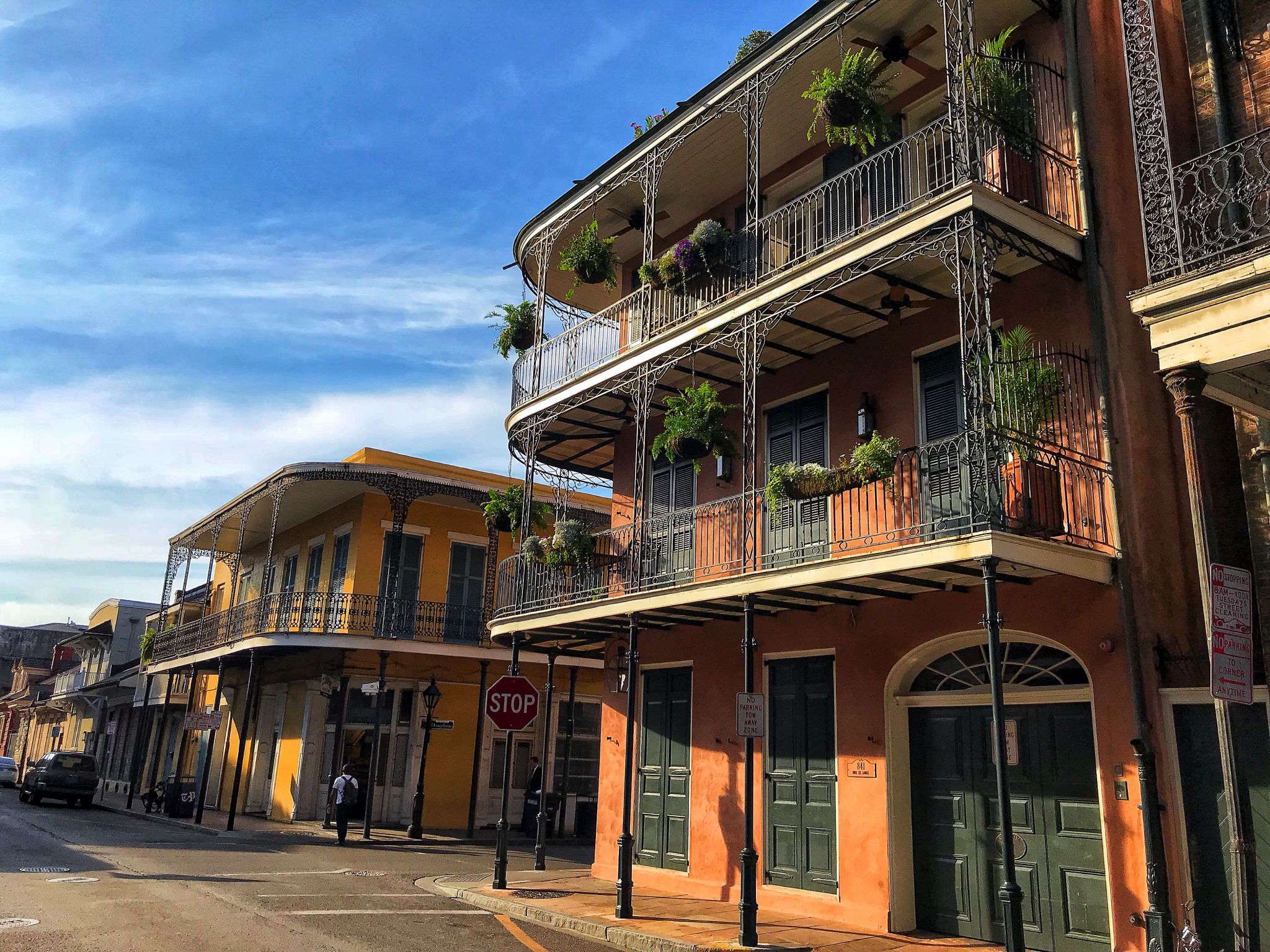 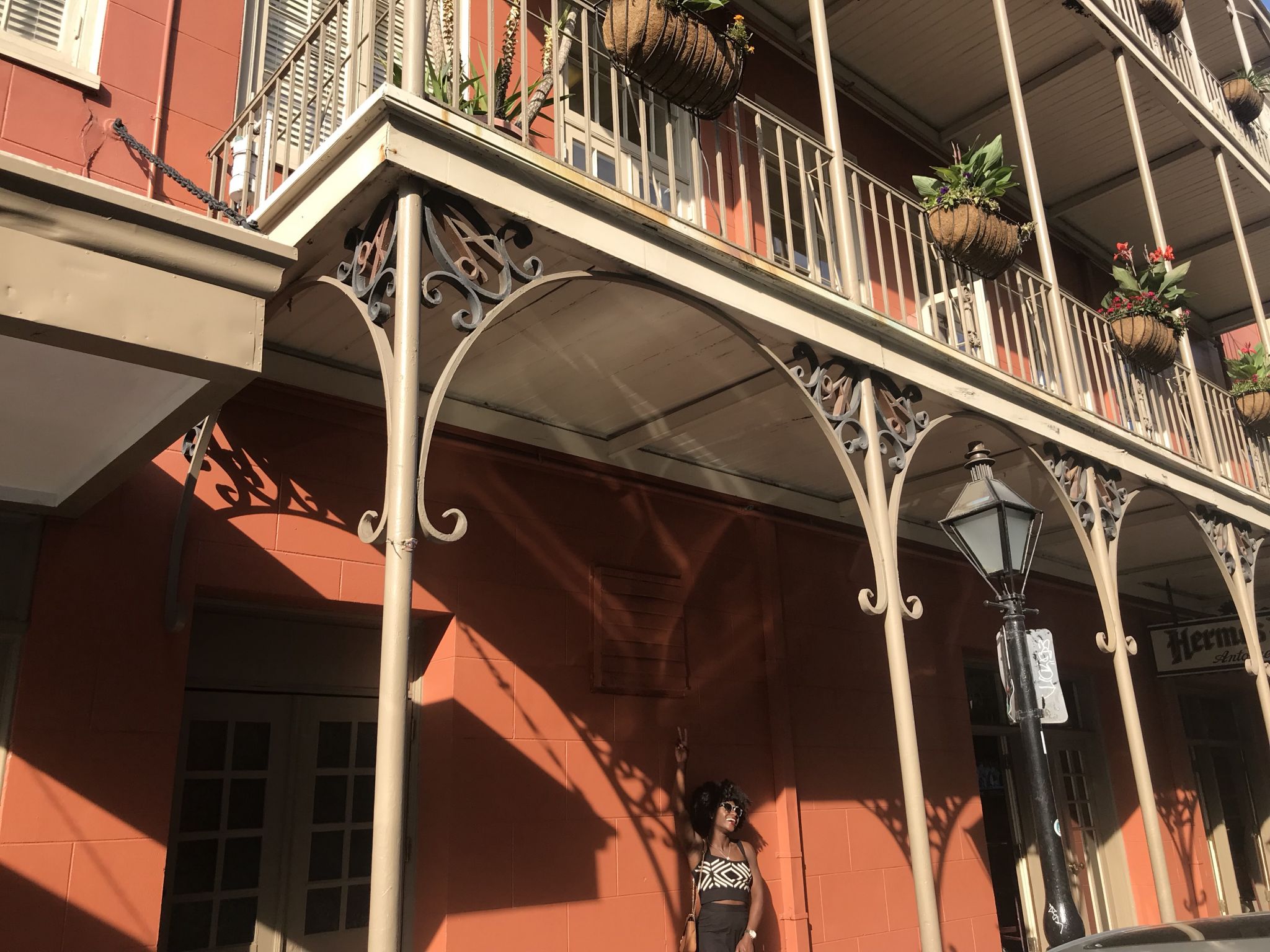 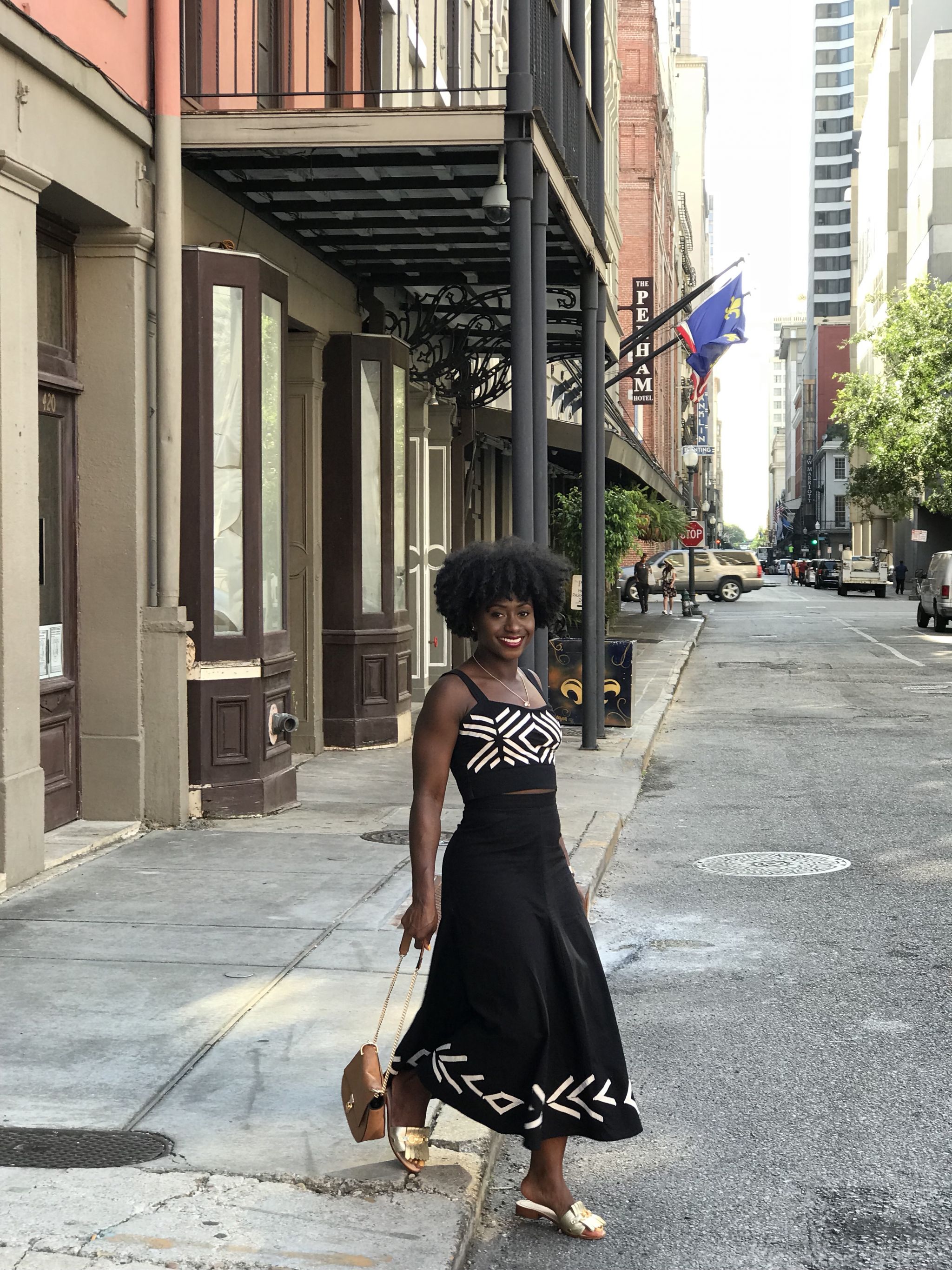 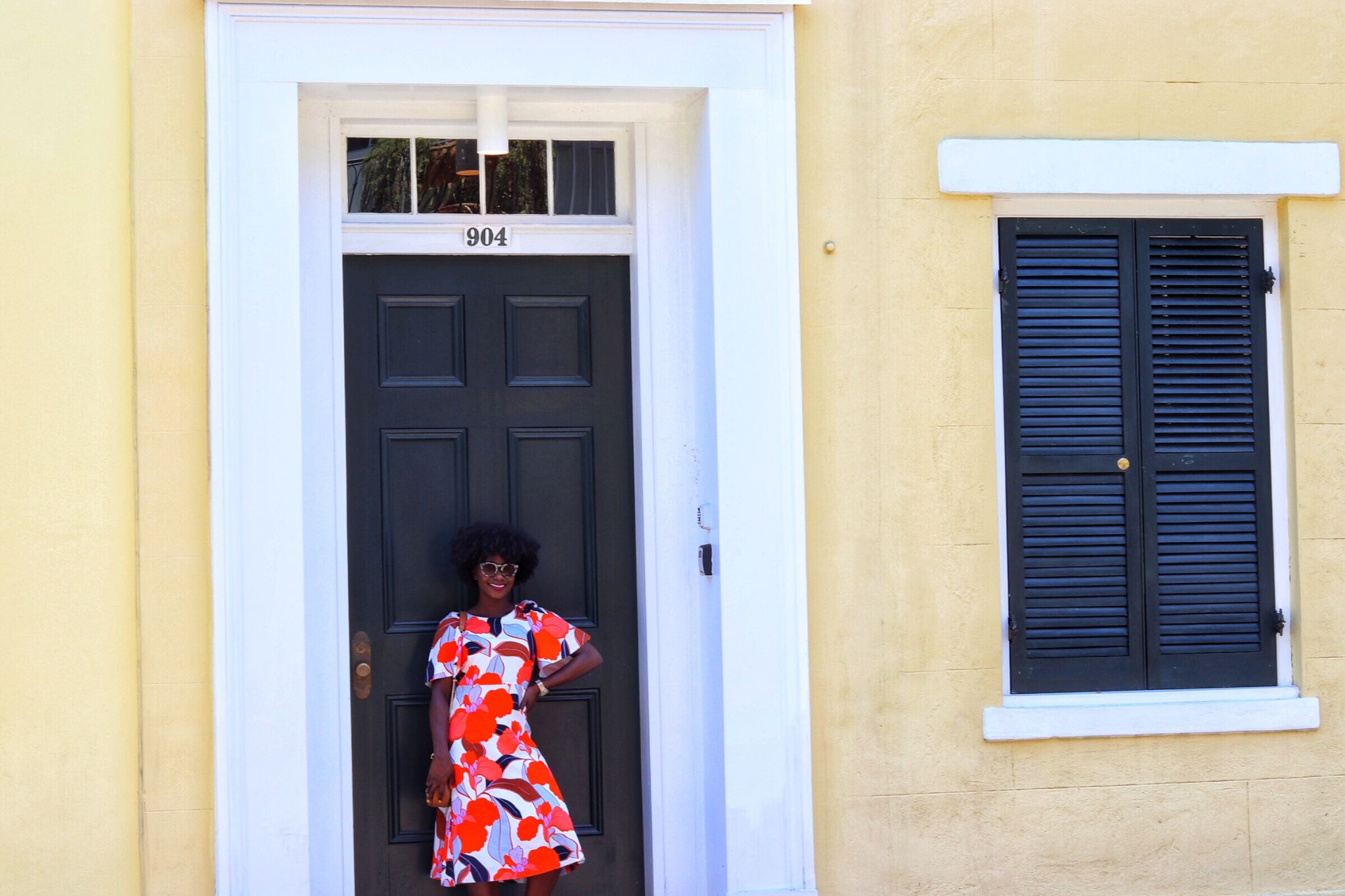 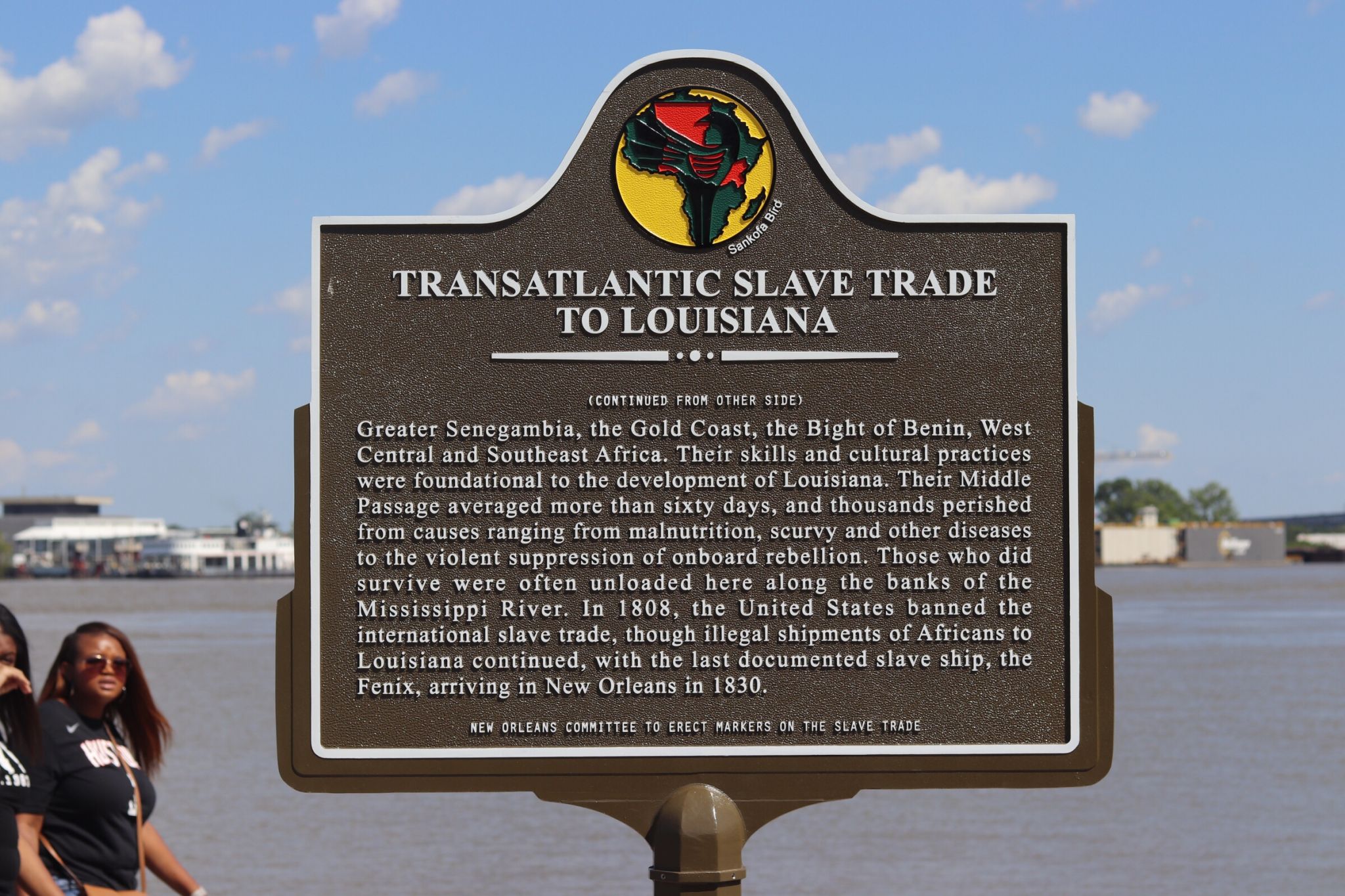 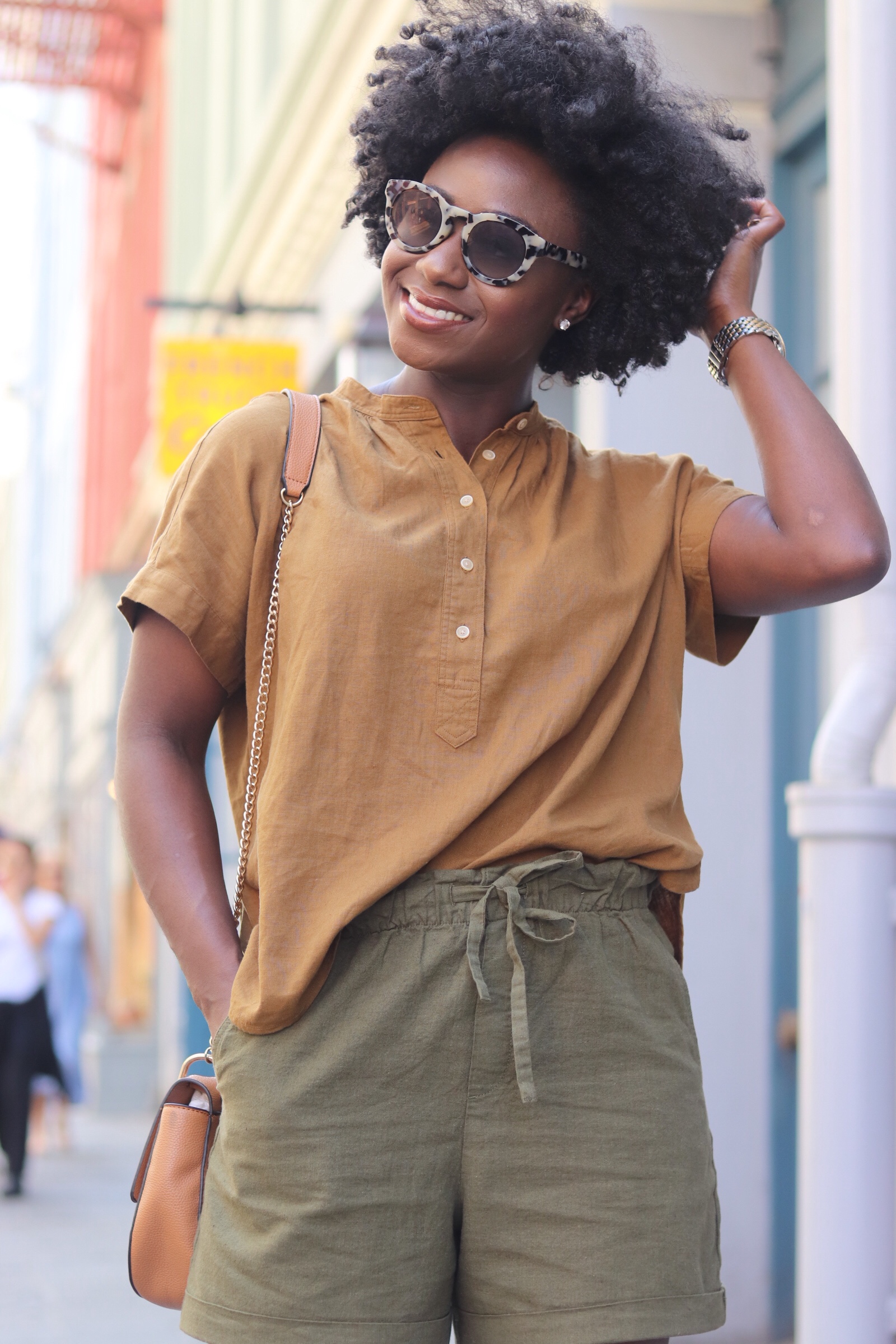 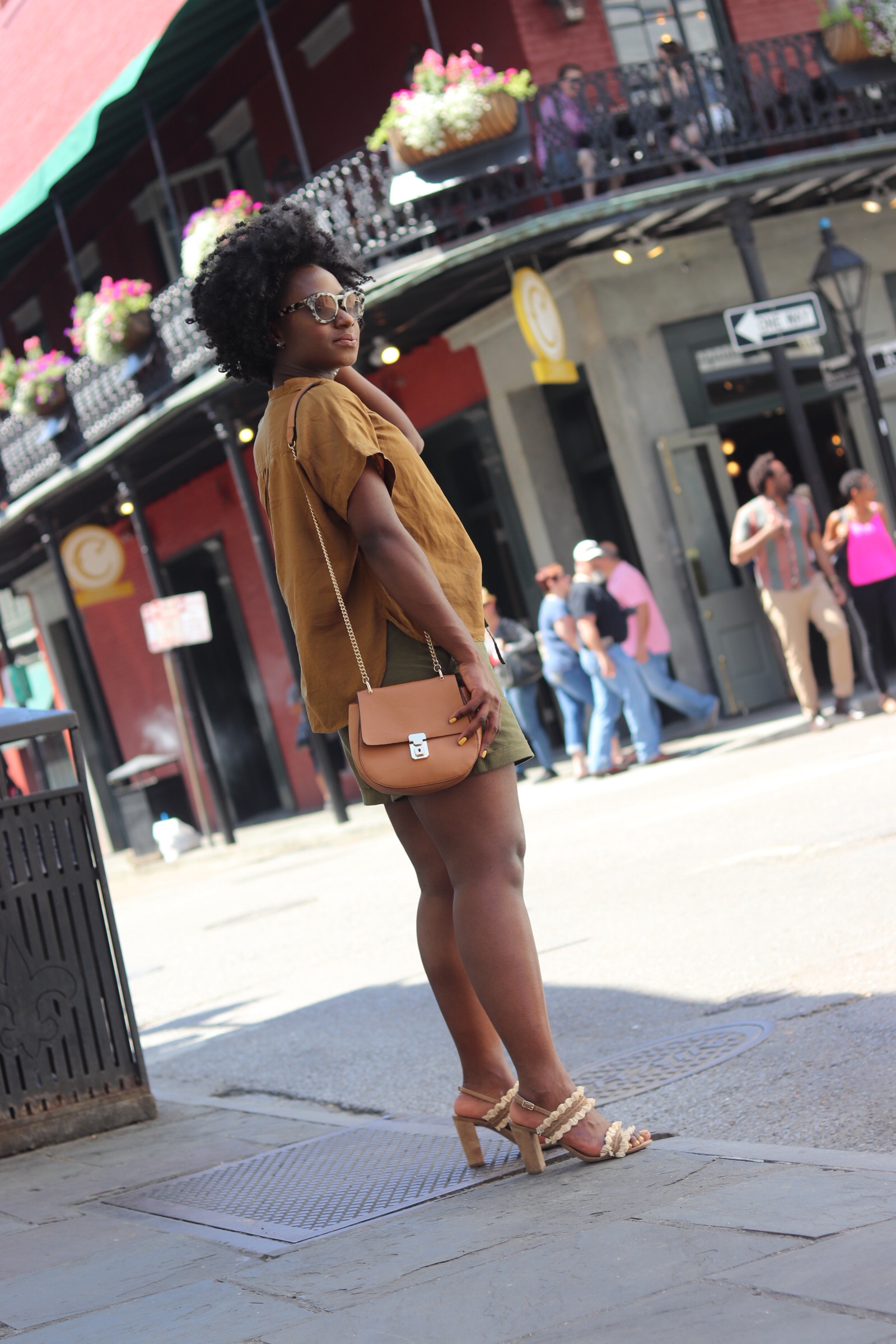 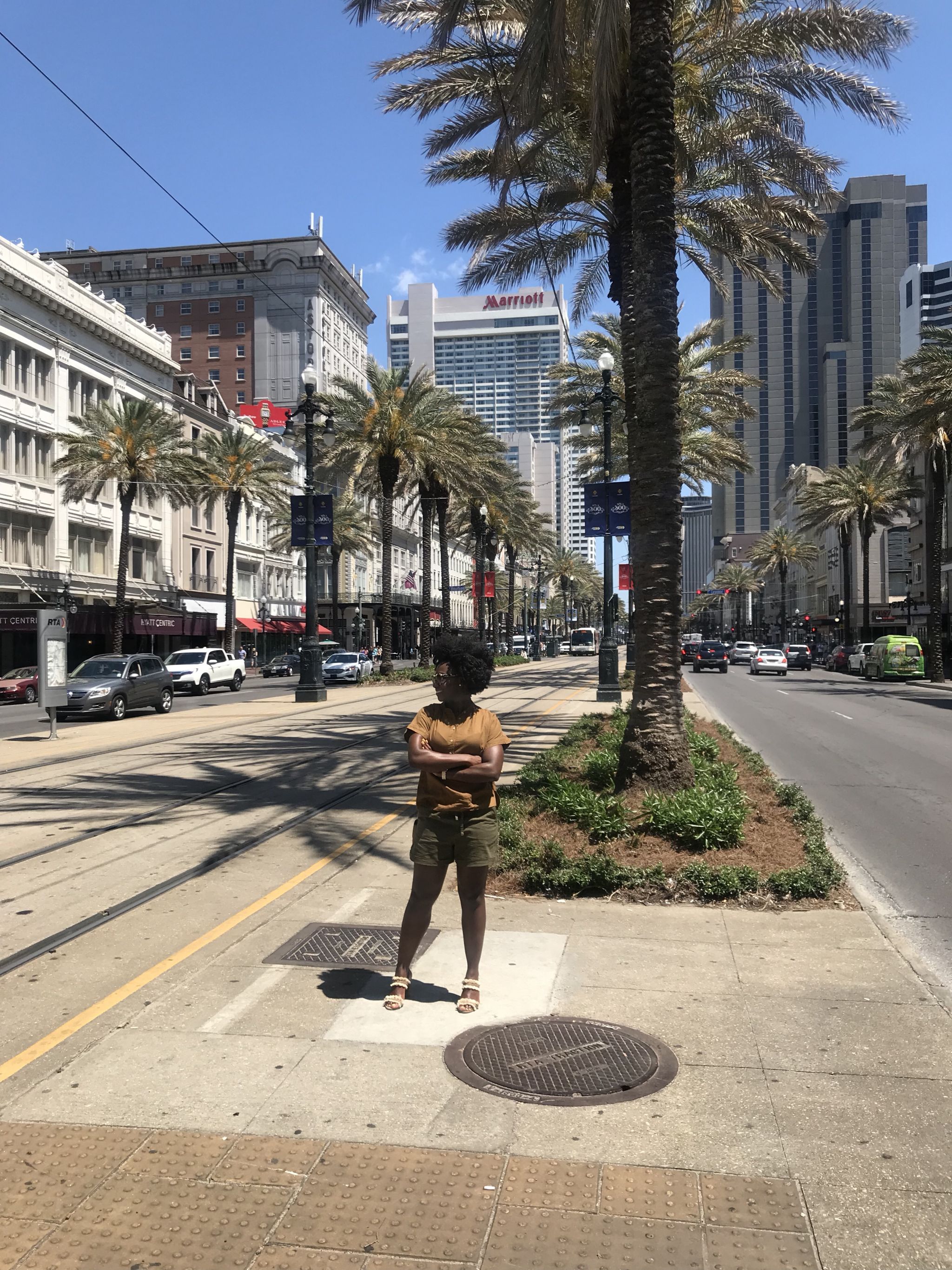 I desperately needed a quick and local getaway so I decided to spend some days in New Orleans, Louisiana. My initial impressions of downtown Louisiana was that it looked like most major cities in the United States. But upon further review, New Orleans, in general, is quite different. (Actually- what do I really know? I’ve only visited a handful of major cities in the U.S.)

As a New York City native, greeting strangers is abnormal. New Yorkers only greet and acknowledge those we know or those who can be of service to us. Besides that- every man for himself. So it was so strange to be welcomed and greeted by everyone in Louisiana. It didn’t matter your status, sex, or skin color. This might just be a southern things, but I absolutely loved it.

I don’t eat seafood so I didn’t really explore too many food options in New Orleans. Plus food is expensive in the French Quarter. BUT the food that I did try was impeccable. Everything is seasoned JUST right. Cajun or creole- the food was delicious. We stumbled across an event at the Louis Armstrong park and got some free food from a food truck. The food consisted of fried chicken, seasoned rice and beans, and cole slaw…all that I know is if Jesus ever prepared fried chicken, it would probably taste like the one we had in Louis Armstrong park.

Every Louisiana native we spoke with had great vibes. We even got a chance to do some evangelism, to which really blew our minds. We prayed for the homeless and really felt we planted some seeds of hope in their lives; and we were able to get to know the stories of quite a few locals. We also toured outside of New Orleans and visited a bayou in Westwego, Louisiana. Our captain gave us a great history lesson about the Bayou, and the history of Cajun and Creole people. He spoke to us about the “voodoo” (side eye) and how the cajuns and creoles came to settle in Bayous. That was probably the best part of our trip, honestly! Now how could I not talk about the Jazz?! Jazz music is so soothing to the soul. We loved hearing Jazz everywhere! I even got a chance to do a little dancing in Jackson Square.

If you recall my trip to Paris, then you’ll remember that I wasn’t a huge fan of Paris. However, New Orleans is as French as it gets in the United States. Because it was a French colony (founded by the French actually) most of the architectures, street names and influence derives from the French. So if you’re looking to visit France at a fraction of the price (this is actually debatable) , consider New Orleans!