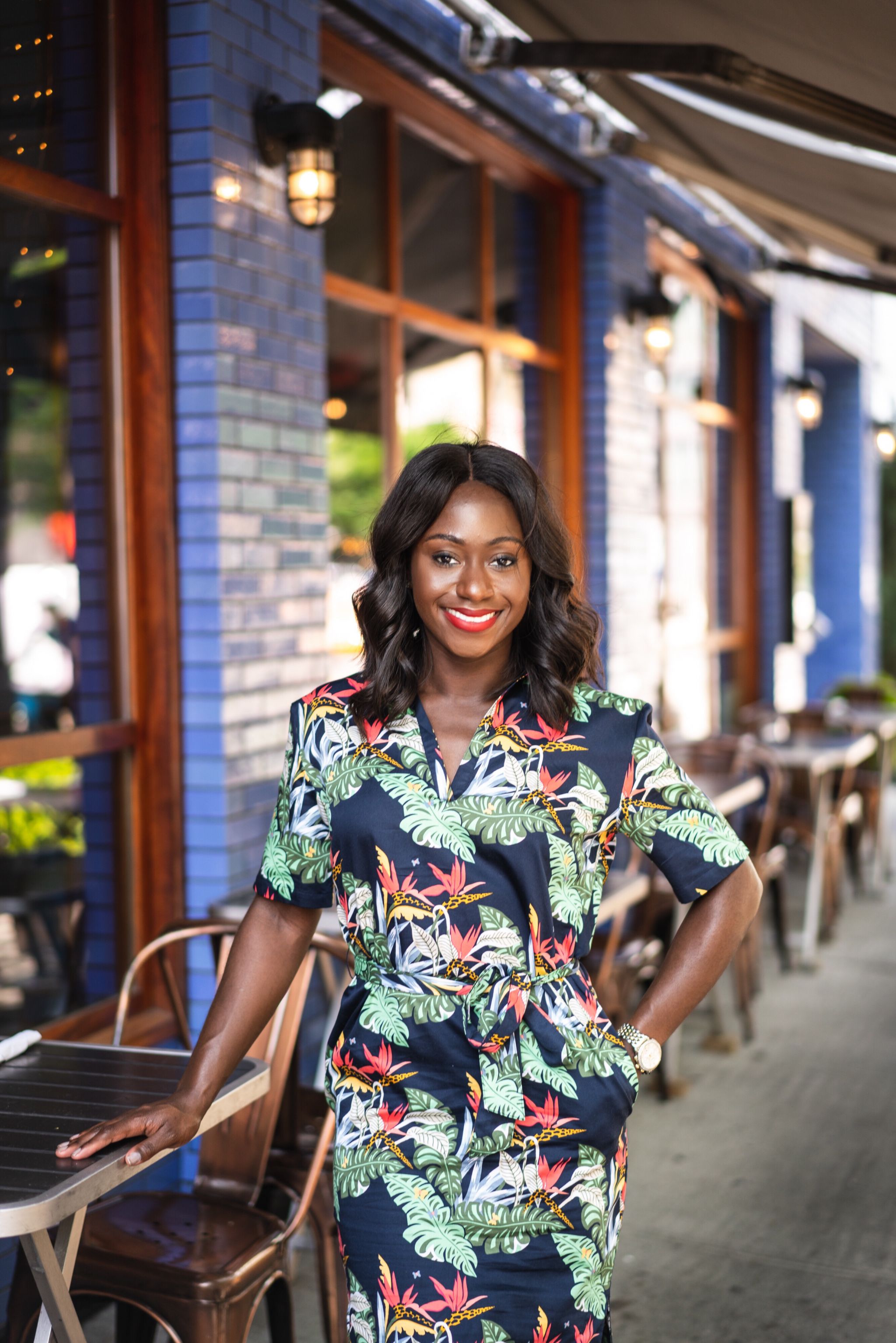 After two weeks, I’m finally speaking on the tragedy that occurred in the Bronx, NY. 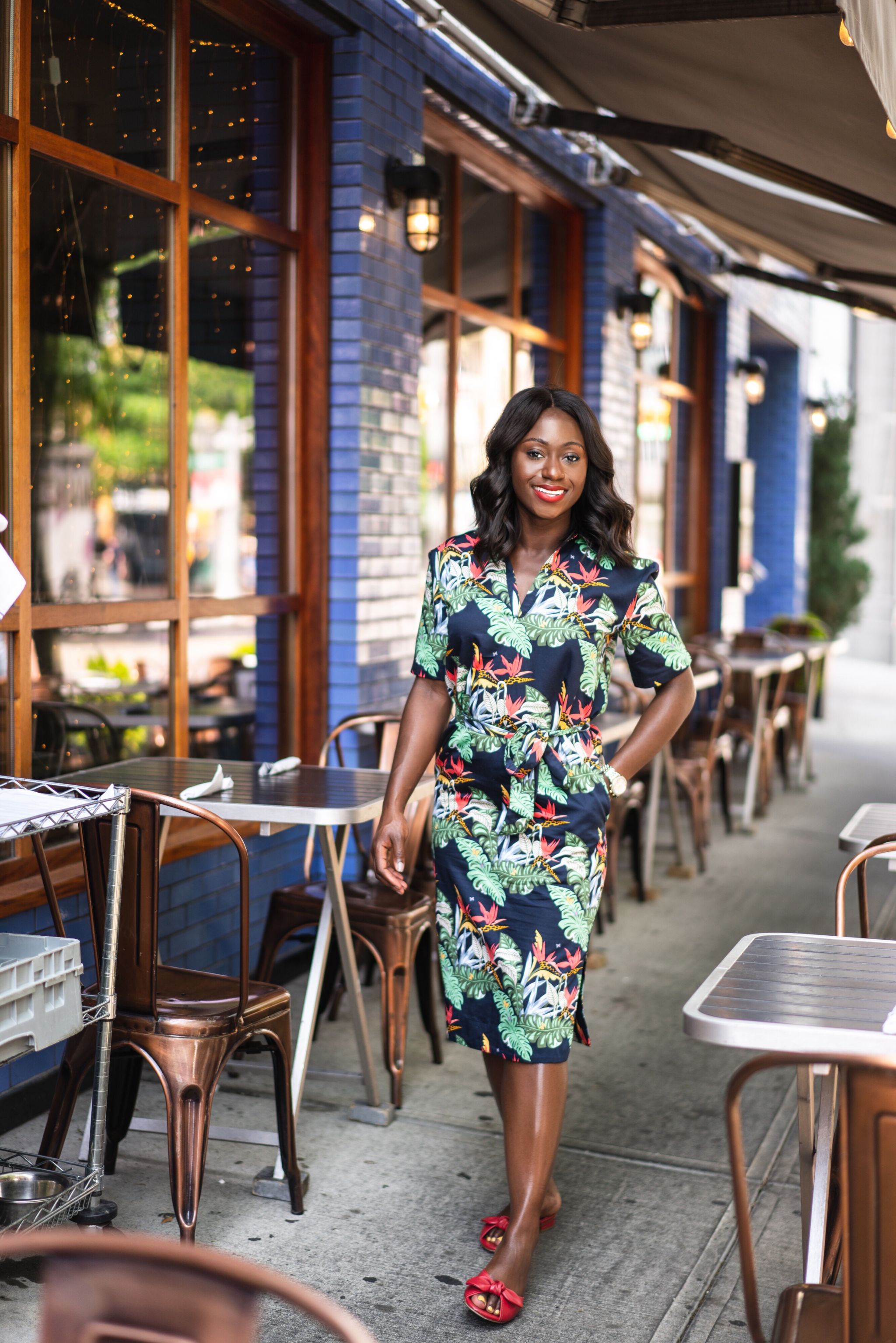 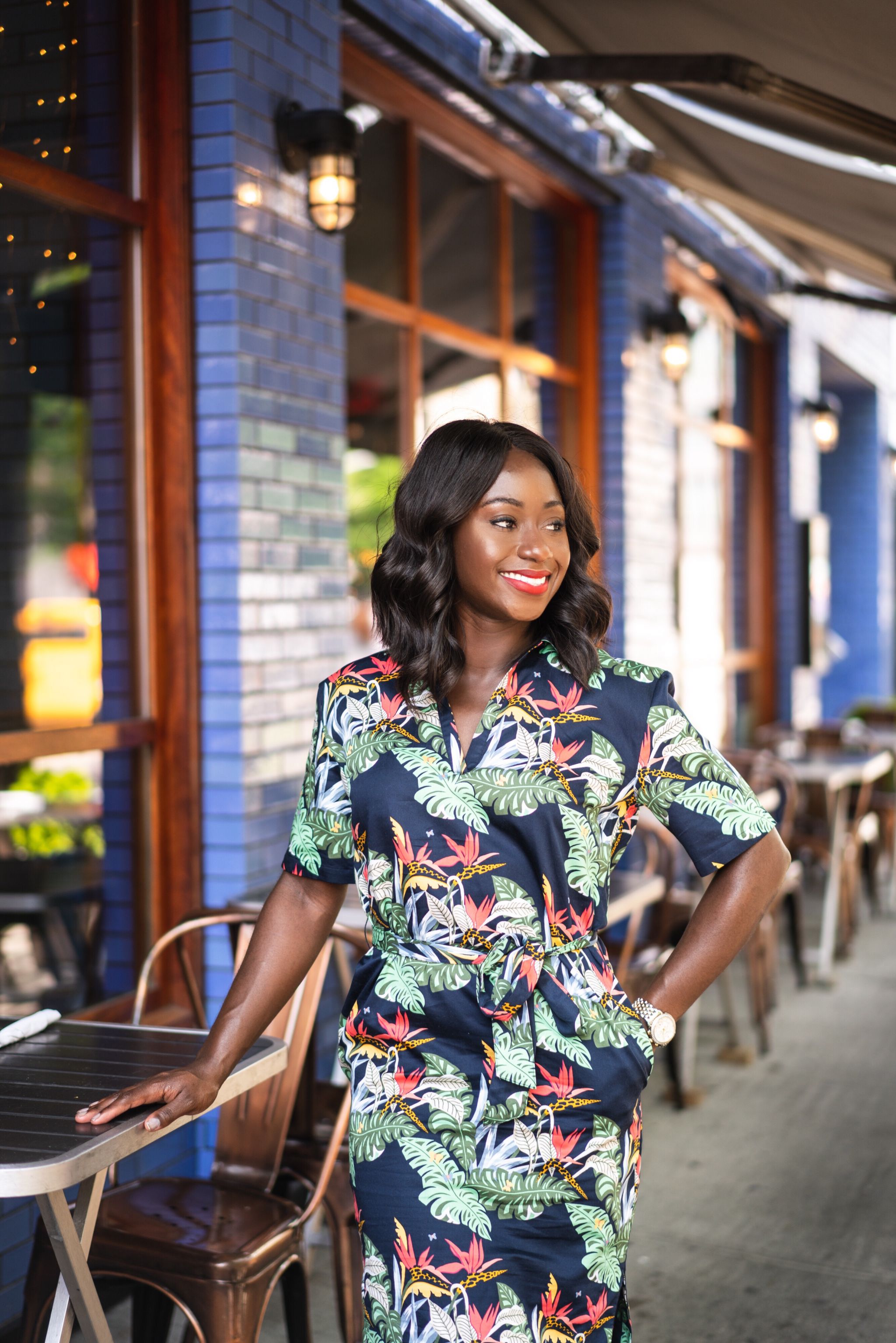 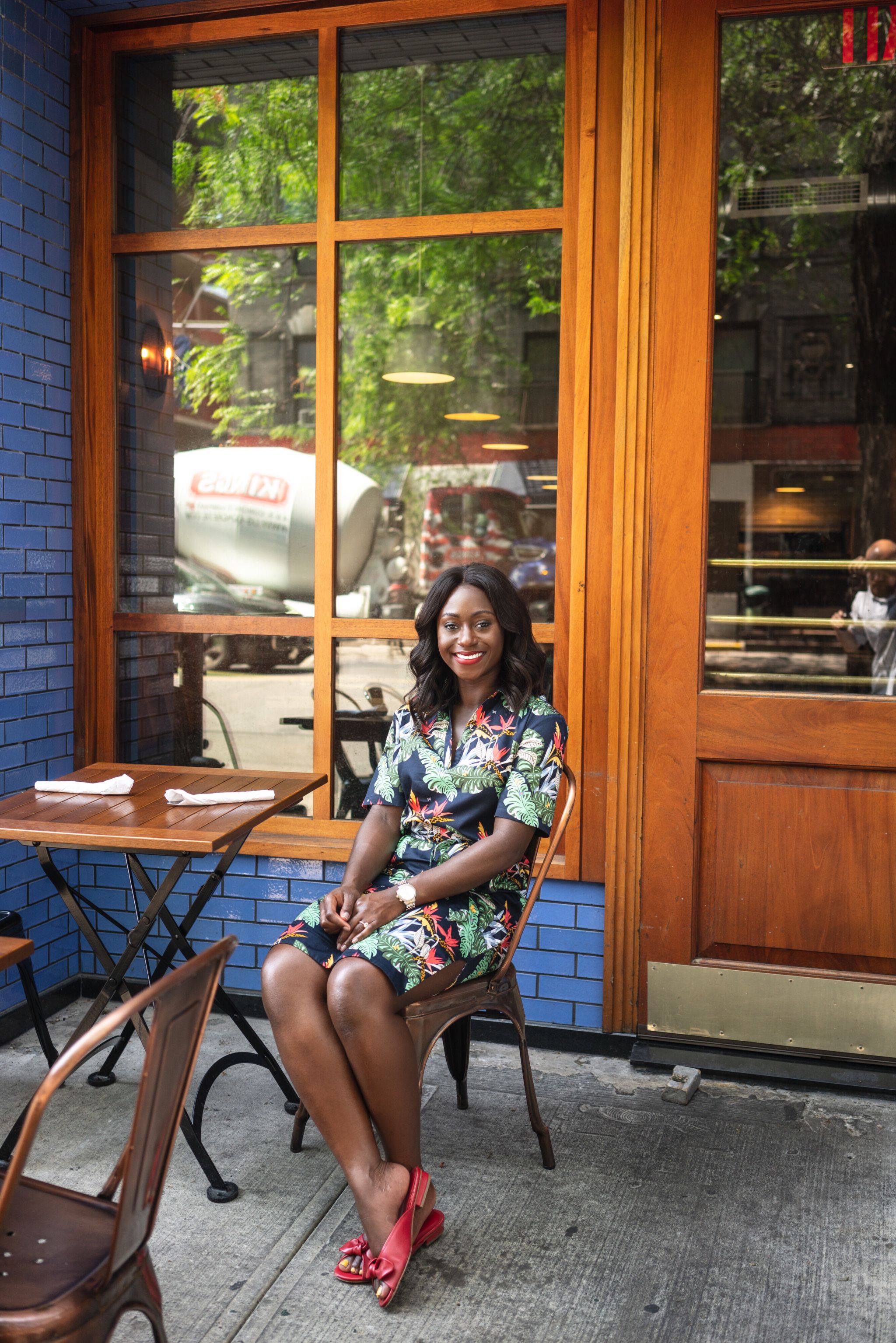 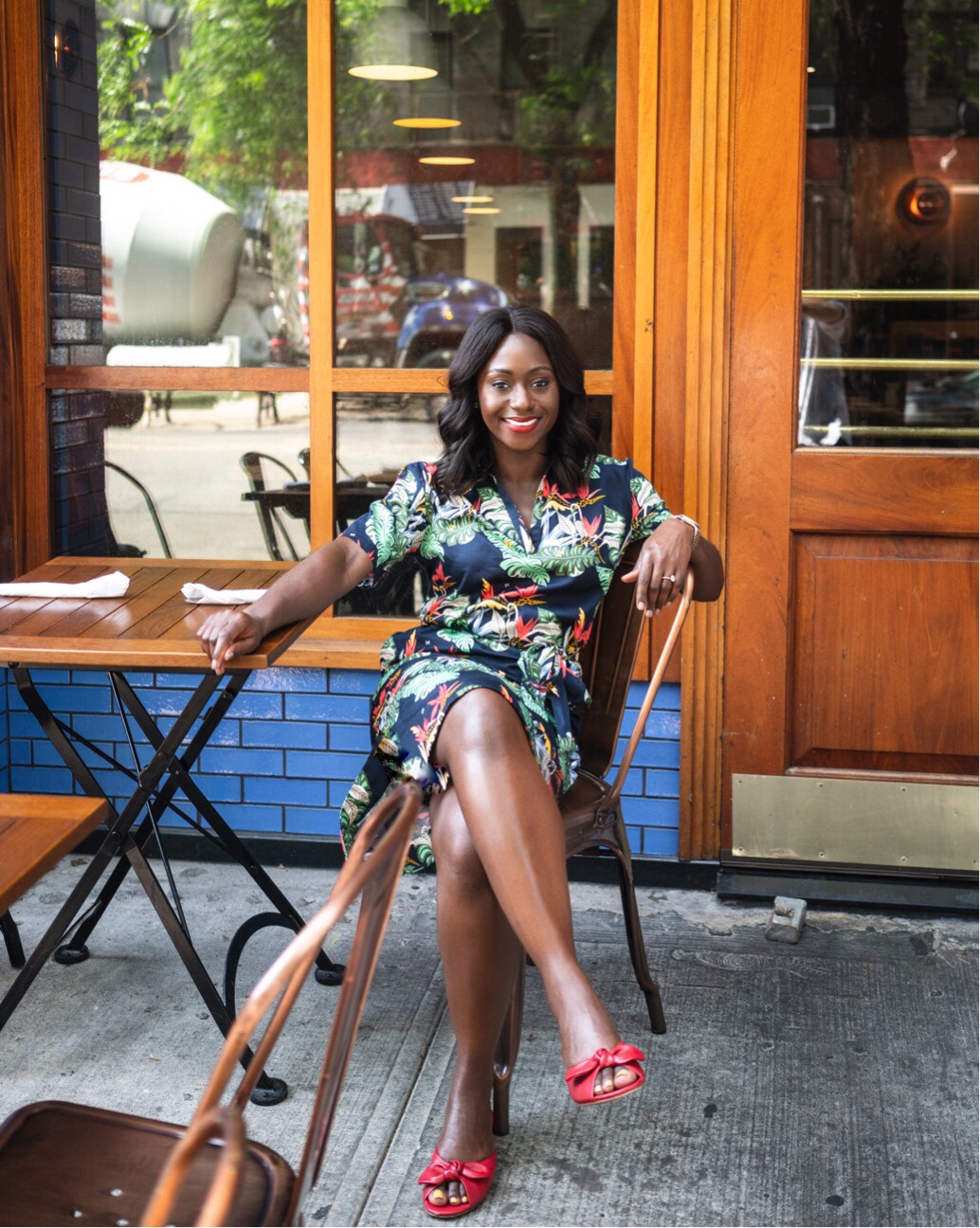 …Just a few of the emotions I experienced while following the story of Lesandro Guzman Feliz aka Junior.

Junior was a 15 year old boy from the South Bronx who was killed by a gang in the same neighborhood that I grew up in. The entire murder was captured on multiple surveillance videos, which sparked a serious outcry in the Bronx and throughout the world. While the murder was devastating and gruesome and heart wrenching, what made this story so disappointing was the fact that it was a case of mistaken identity. According to multiple  sources, Junior was not the intended target. He simply resembled the intended target. Fearing for his life, he ran into a local convenience store and hid behind the counter; only to be dragged out, beaten viciously, hacked and stabbed multiple times by machete and kitchen knives.

It seemed Junior had no one to help him. Bleeding furiously from multiple stab wounds, including a deep slash at the neck, Junior walked/ stumbled a block away towards the hospital but collapsed right in front of it to his demise. The entire tragedy was recorded- from his attempt to hide behind the counter, to his brutal murder, to his last breath in front of Barnabas Hospital.

Everything was recorded, people. Everything.

To say this story hasn’t impacted me would be a lie. Having grew up in the same neighborhood, and having watched a friend/ neighbor die by the same gang violence in the past, I felt I was reliving my childhood nightmare.

What kind of life is this, I asked myself…

Based on the footage and limited information provided to the public, many people, especially myself, started drawing conclusions and crucifying all of the alleged suspects.

“What kind of business owners allow a small boy to be brutally killed at their establishment?”

“The gang members are pure demons who have no respect for life.”

“The police officers who watched Junior die in front of the hospital deserve to be fired.”

“The NYPD took too long to arrive at the scene.”

While I don’t know who is innocent and who is guilty, what I now know is that there is real danger in a single story. I was among those who pushed for the convenience store to close its business permanently for failure to provide assistance to Junior. I thought it was disgusting of the owners to dismiss him out of the store and not help him get to the hospital. But recently a second footage was released showing that the owners indeed tried to help Junior, and even tried to lock the doors of the store. The owner was interviewed and he shared his story of the situation, and how he tried to help. However, it was too late. They called the police and was on the phone for 4 minutes before advising Junior to make a run for the hospital which was one block away. The nieces of the store owners were the ones who actually provided the most assistance to Junior at the front of the hospital by holding tissues and rags to his neck wound and applying pressure.

The danger of a single story… After hearing of the updates of Junior’s murder, I immediately thought about Proverbs 3:5

Trust in the Lord with all your heart, And lean not on your own understanding.

I thought about how often I lean on my own understanding of situations and then conclude prematurely. And I find that too often of times, we draw conclusions based on our understanding of things. We use human reasoning and “logic” and we make fateful decisions with limited information. Sometimes we crucify innocent people, and sometimes we discriminate against others because of the stories we hear about them.  We trust in others, and our own understanding of things all the time and it’s not right. The world tells us to follow our guts; go with our heart’s instincts. But the Bible tells us that our hearts are deceitful above all things (Jeremiah 17:9).

Single stories are dangerous. And we must be careful not to depend on them. I feel so terrible for judging these store owners. I even judged the family members of the suspects. I blamed them for raising such “terrible people.” I called them hypocrites and thugs and the worst people in the world. But I later realized that this shouldn’t be so.

We are to trust only in God and never in our selves. God is the Final Judge. He determines the fate of others and He declares who is condemned and who is justified. This isn’t to say the alleged suspects are innocent. I saw the footage for myself. All involved are very much guilty and worthy of punishment by law. But I will say that it’s more important for me to pray the God’s will be done in this situation. Because it is only God who knows the ONLY story that matters.

Multiple people and families have been negatively affected by this situation. As a result, I’ve seen my city come together in ways I’ve never seen happen before. Aside from this violence, there is still beauty in the Bronx. And there are more people who love than there are those who hate. We are much more bigger than this situation, and I trust that moving forward, there will be great changes to manifest our greatness.