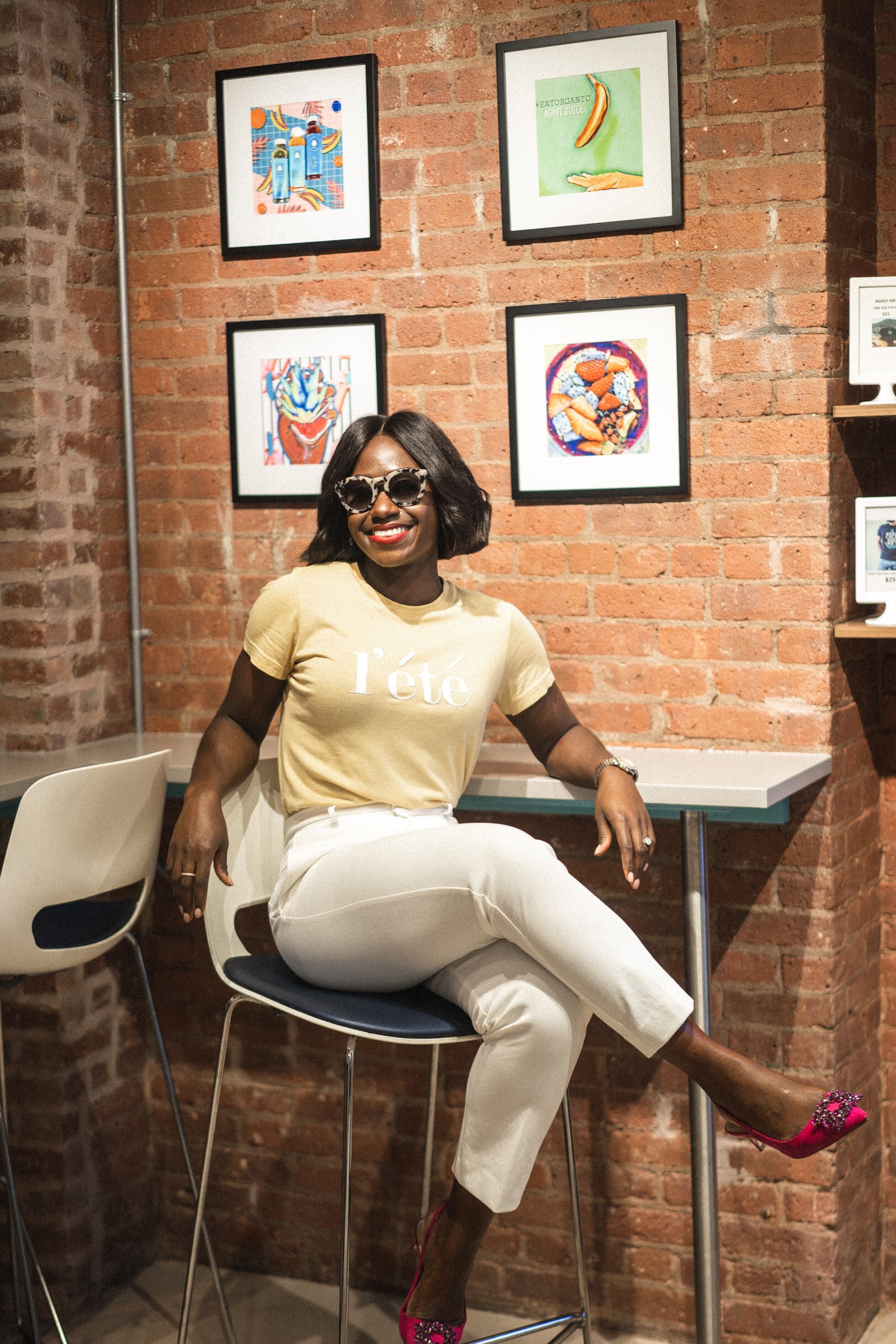 A question I often get asked.

I’ve shared, in quite some detail, how I met my husband and how we began a courtship journey about a year after we met. As a result, I received  few questions about the differences between dating and courtships, and whether God approved of one over the other. In doing my research, I myself have been enlightened and decided to share what I’ve learned. 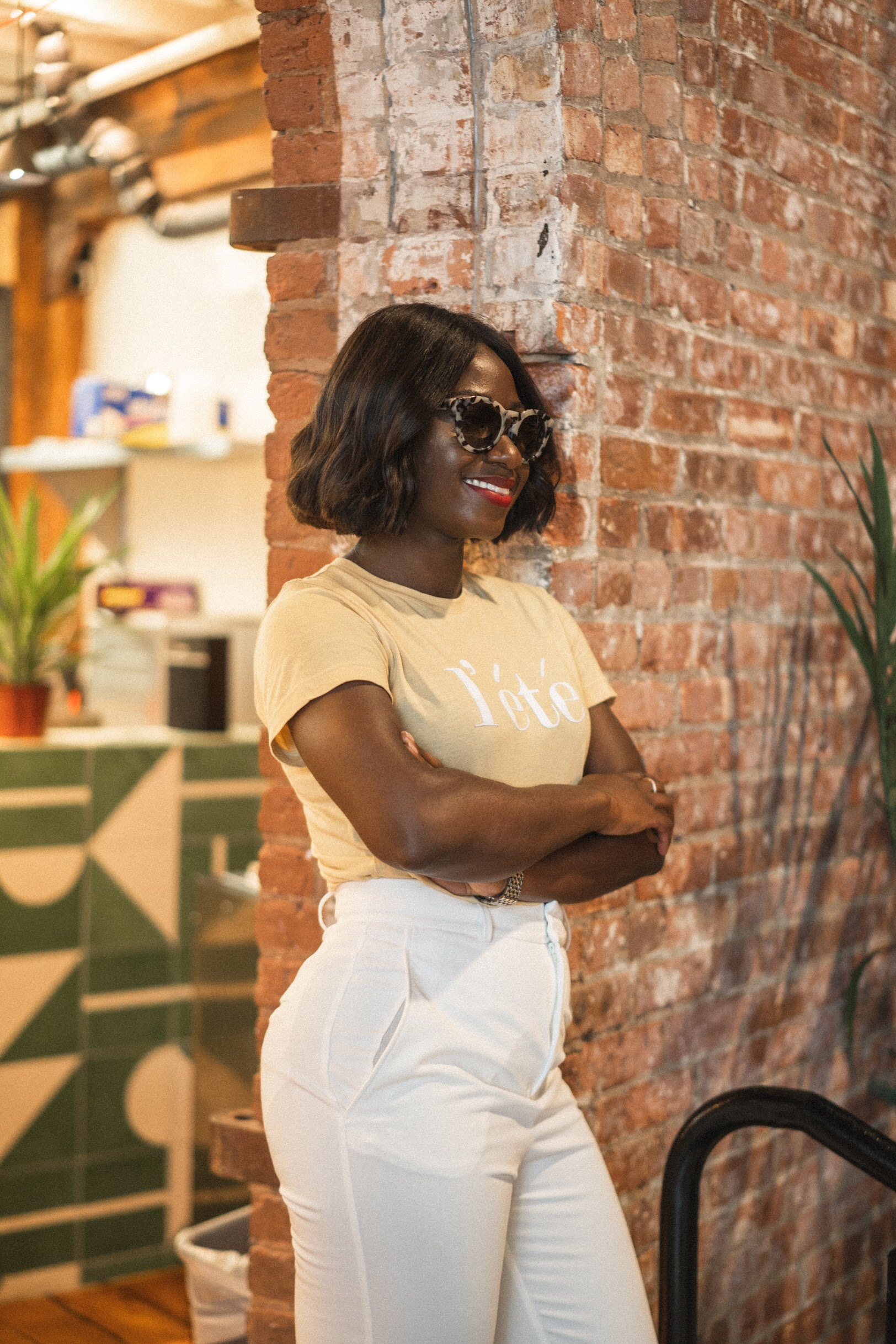 It’s important to preface this blog post with defining the two because in doing my research, I’ve concluded it doesn’t really matter what you call your romantic relationship. What matters is the intent behind the relationship, the purpose, and whether or not it glorifies God.

Many Christians use courtship to define their relationship in order to distinguish it from the world’s definition of a romantic relationship. Christians who court, have a relationship centered on Christ. And what that essentially means is their union is one that is obedient to and glorifies God. It is easy to assume that one who admits to being in a courtship isn’t dating the way the world dates. But that isn’t always the case. 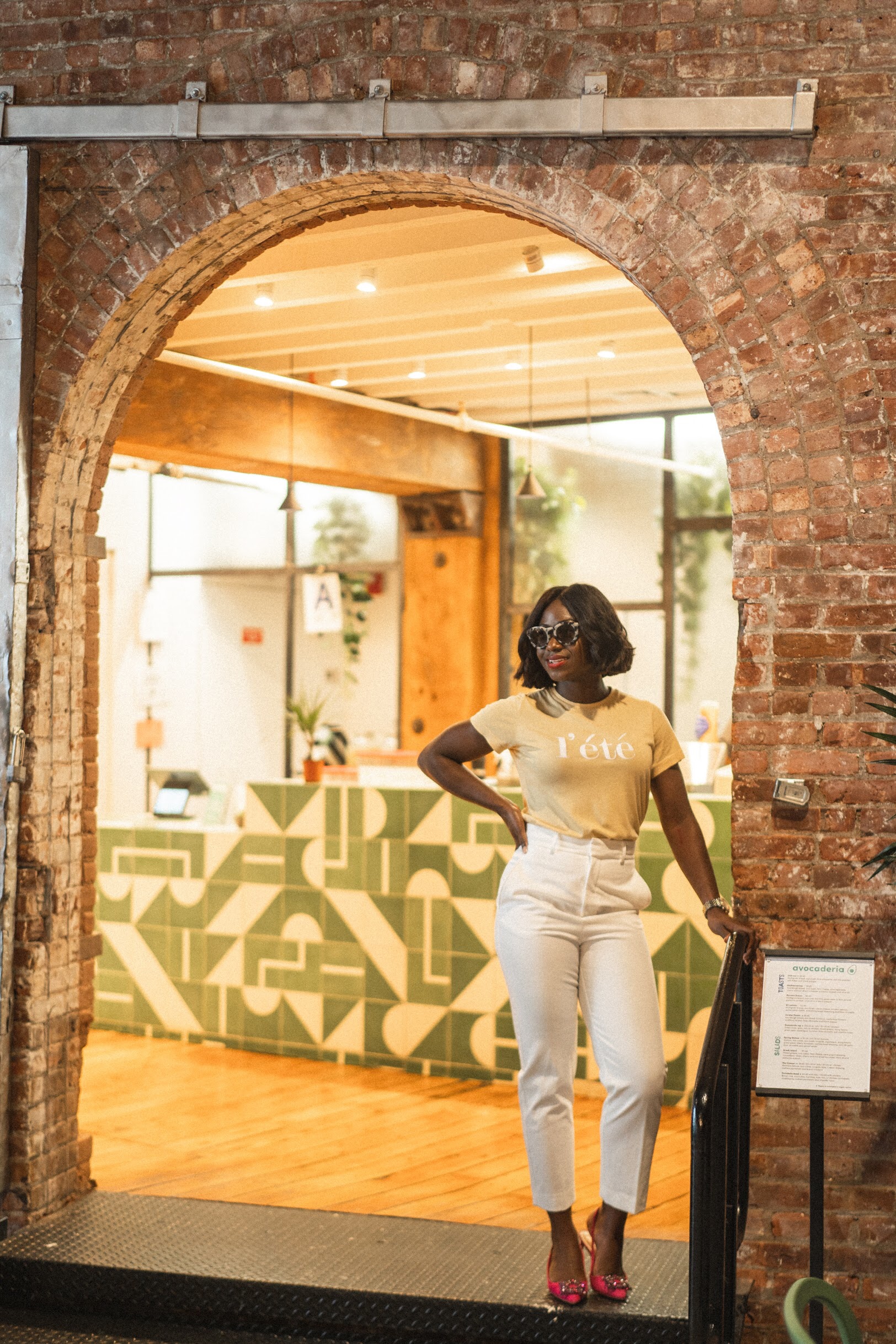 The most agreed and popular aspect of a courtship is that it is one where the couple abstains from sexual activities. When two people enter into a courtship, they typically agree to keep themselves pure and the marriage bed undefiled (Hebrews 13:4), and also to worship and pray to God together. But it seems that many couples in courtships end it there. I know, for a while, that seemed to be the case with Eric and I. 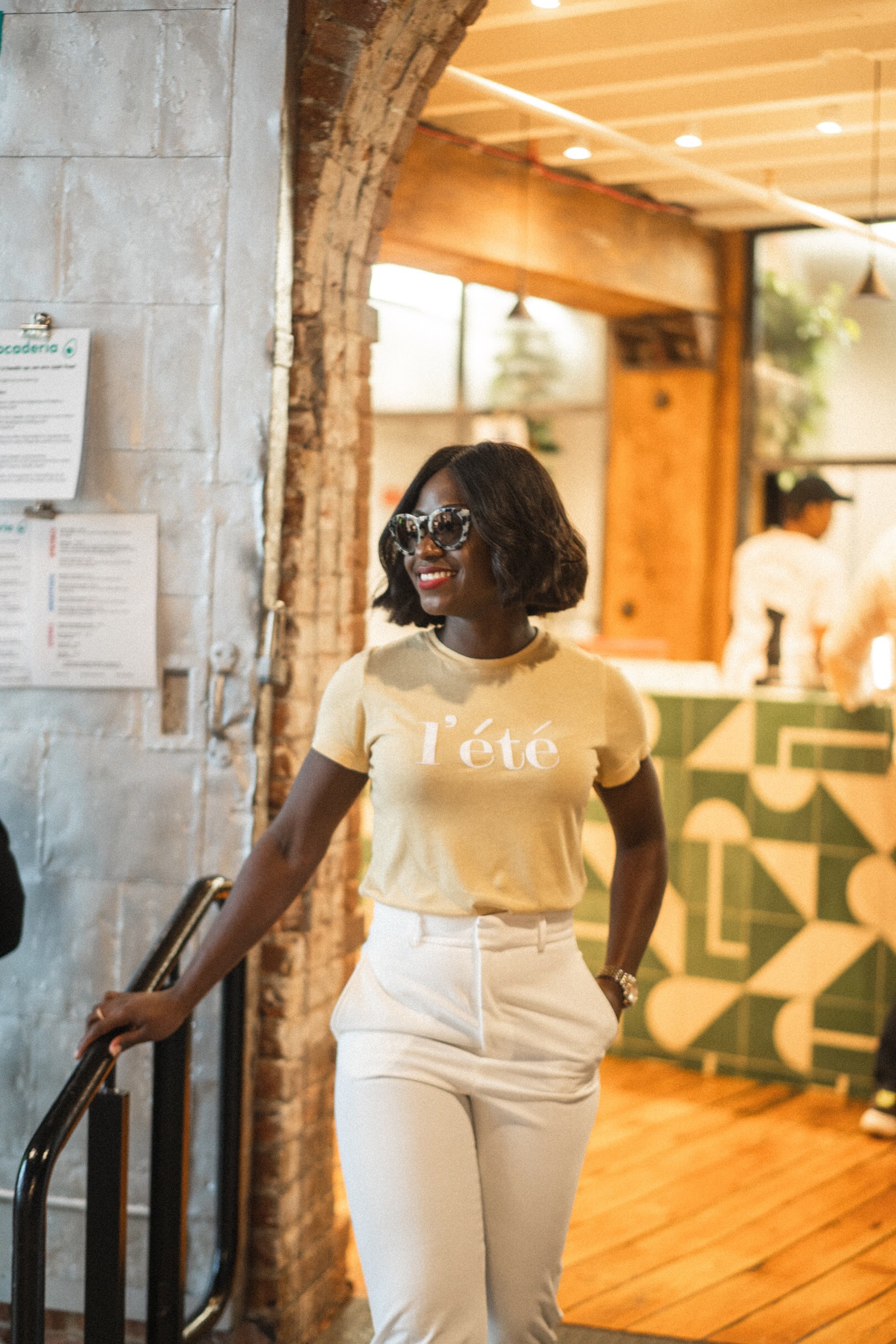 For a long time, we thought because our parents and churches knew of the courtship, and because we refrained from intimacy, we were in the perfect will of God. But God is concerned far more than just the mere fact that you love Him enough to not have sex with your little boyfriend. God has commissioned us to love each other in a very specific way; and our romantic relationships are not exempt from that kind of love.

God actually speaks nothing of courtships or dating in the Bible. It’s essentially a man made concept. During the times of old, people didn’t date or court. Very few people even had a say about who they married. Also, with the exception of Jacob, Boaz, and maybe King Solomon, I’m not exactly sure the Bible records anyone who experienced a romantic type of love before marriage.

And although there aren’t clear rules about premarital relationships in the Bible, there are however rules about relationships in general. The first one most people are familiar with is the definition of love (agape love, that is) in 1 Corinthians 13. If you’re in or are seeking a relationship with someone and want to love that person the Godly way, know that love is:

Your relationship should also be with someone who is on the same level spirituality (or as 2 Corinthians 6:14 describes- equally yoked). One example- If you are a Christian who values fellowship with other believers, but are in a courtship with a Christian who does not believe in going to church, you are unequally yoked. And while your relationship may be smooth now, you may experience tension in marriage, since you two hold different spiritual values.

Your Christ centered courtship should also be free of sexual relations. Fornication, in its totality, has always been and will always be a sin before God. Just because you plan to marry someone, doesn’t give you license to explore them sexually. 1 Corinthians 7 , 1 Corinthians 6:18

Someone should keep account of your courtship. It should be your parents or parental figures and your church leaders. These people will hold you accountable, and ensure you’re keeping yourself holy and righteous. Hebrews 13:17

Obey your leaders and submit to them, for they are keeping watch over your souls, as those who will have to give an account. Let them do this with joy and not with groaning, for that would be of no advantage to you.

And finally, because the courtship’s goal is marriage, you should ONLY get into one when the two of you are ready to marry. The key word here is being ready. If one of you are waiting for the completion of school, an increase in finances, or simply waiting to “get your life” in order, then you should NOT be in a courtship.

Lastly, if you are in a courtship, you should be in premarital counseling. I’m amazed by how many people don’t do counseling before marriage. Not only does it uncover many hidden issues, but it allows you to enter marriage with a better understanding of how to love your spouse, communicate, and deal with future issues.

I’m sure there are other points to consider when entering into a Christ- centered relationship. Care to share some down below?