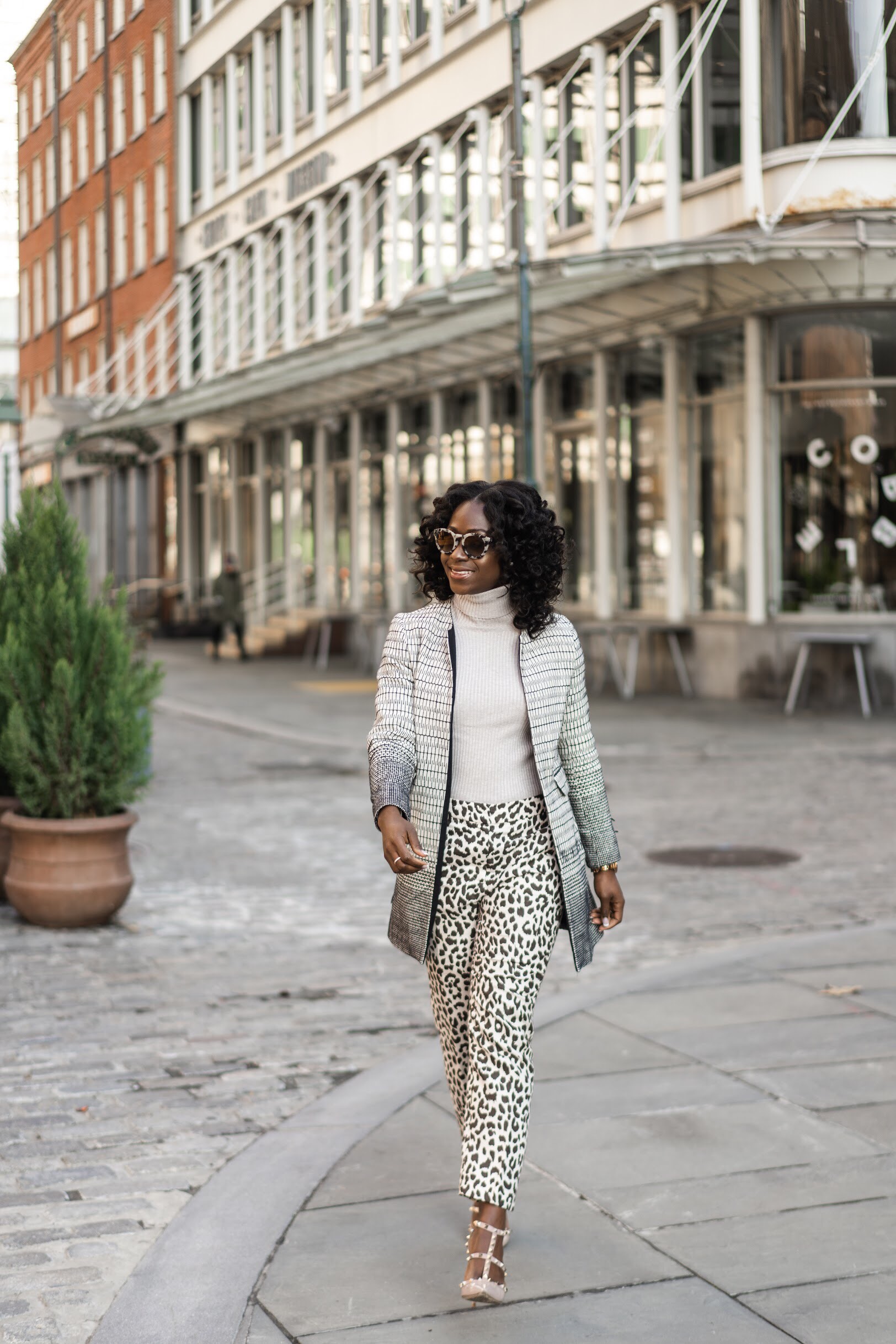 How learning of this man named Jesus changed everything.

My story of how I became saved by grace is one of the cross. The cross symbolizes the ultimate sacrifice for  sins. The cross is the love story you never want to end. And my personal testimony is simply a realization of what was done for me over 2000 years ago on Calvary. Being raised a Christian certainly exposed me to the story of the cross. But my very own encounter of God’s love aided me to appreciate the cross in a way that could never have been taught.

I’ll never forget the very first prophecy I received while living in Philadelphia in 2013. I was told that I was Forbidden Fruit. It wasn’t until four years later did I fully understand what it meant to be Forbidden Fruit. For as long as I can remember, men from all walks of life found themselves drawn to me. And it wasn’t because I was the prettiest, but simply because of this prophetic word over my life. Forbidden fruit symbolizes something that is always coveted but not allowed. Men always desired to covet me, but the truth is, as a result of the anointing over my life, I was not supposed to be touched. And because I didn’t have a relationship with God, I went from men to men looking for attention. Although I never pursued men, I opened the door for almost all the men who pursued me. And it affected me greatly. 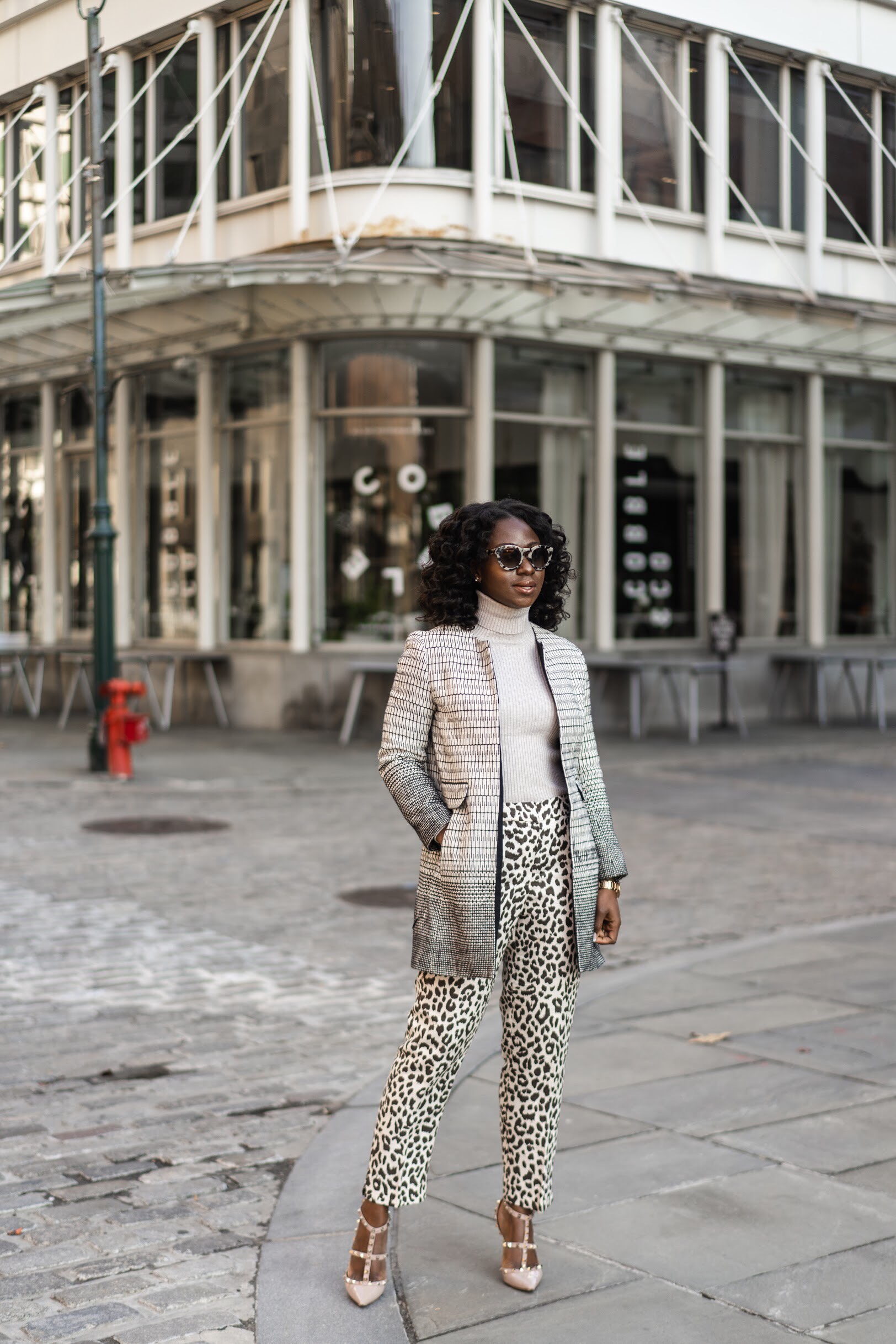 In 2013, I got into a very toxic relationship with a man that I met in a strip club. I went to my alma mater’s homecoming after party at this strip club looking to have an extended night with my girlfriends. After meeting and exchanging contact information with this man, we quickly became attached to each other. I was so in love with him and sacrificed everything for him, including my body. But when the relationship didn’t work out, I moved back to New York City because I couldn’t bare the pain any longer. I was so heart broken and empty, and I needed a new start and the consolation of my loved ones. It was in NYC that I joined a local church in my city and rededicated my life to God. I decided that I would worship God and God alone. I decided that no man would take the place of my God. And then the temptations began.

I underwent a medical procedure that made me lose all hope. I never felt so low in my life. I felt that I was going to die at that moment. Crying on the floor, begging God for mercy, I remember experiencing this overwhelming feeling of love and glory. It actually made me hysterical because I knew at that moment that I was having an encounter with God. I was broken and abused; and I felt so dirty in His presence. But at that very moment I really understood the magnitude of God’s love for me. And I knew everything was going to be just fine. After that day, I decided my thoughts, my body, my mind, and my ways all belonged to God and I had to separate myself from anything or anyone who wouldn’t let it be so. It’s so true what they say, that no one has an encounter with God and remains the same. My life after that day was changed forever. 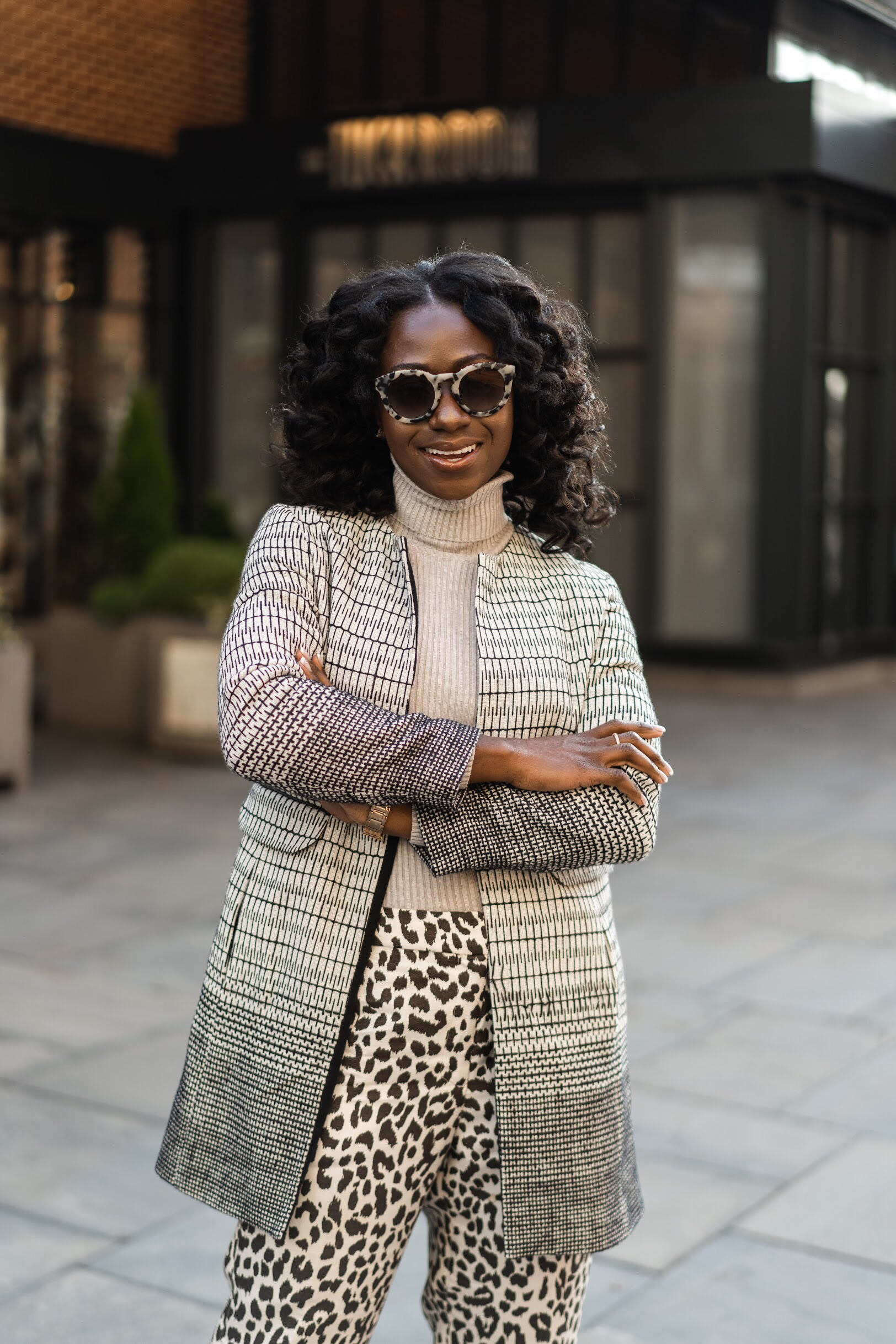 I decided the very least that I could do was to sacrifice my entire being for Christ’s sake, just as He once did for humanity. Bible says in John 15:13 Greater love has no one than this: to lay down one’s life for one’s friends. Jesus regarded me a friend while on the cross. That even while I was still a sinner, He died for me. He loved me even while I didn’t love Him and didn’t want anything to do with Him. He had plans for me, even while I went from relationship to relationship. And as a result, He wouldn’t allow anyone to have me. It is that selfish and jealous love that God has for me that made me want to live for Him alone.

Every single day, I appreciate it the Cross more and more. We have all been made in the image of the Holy & Almighty God; and He desires to have an intimate relationship with us. But since the fall of humanity, we have been separated from our Holy Creator. Our sinful nature (something every human being carries) doesn’t permit us to draw near to our Holy God. It isn’t that God doesn’t want to be near us; HE CANNOT BE NEAR SIN, for it goes against everything He is. In fact, God hates sin. He hates it so much that He had to come in the form of a man to save His children from sin and be reconciled back to Him.

Jesus is the ONLY way we can be saved from the intolerable wrath of God. He became the propitiation of our sins, meaning the atonement of our sins. It is through Jesus that we get access to this Holy God. This Jesus I speak of had only one goal on this earth- that was to reconcile us back to the Father. Jesus paid the ultimate sacrifice at the cross at Calvary; and unless we accept Him as Lord over our lives, we cannot access God. Jesus is the Way the Truth and the Life; no one can come to the Father, except by Him. (John 14:6) 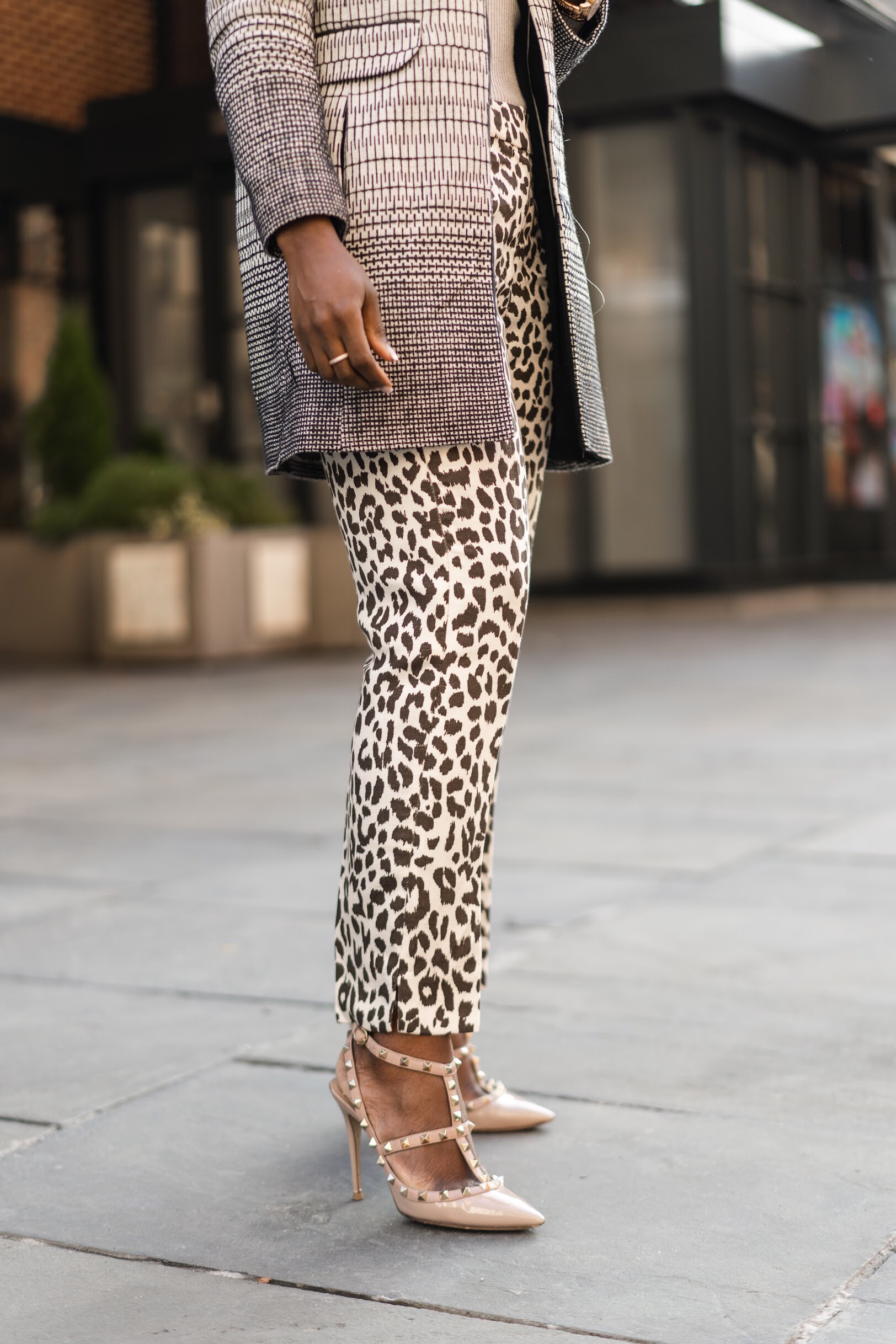 Whatever you’re experiencing that seems difficult to handle, know that with Jesus, it gets handled with ease. He gives you a peace that surpasses all understanding. This new experience is a guarantee in Christ Jesus. I’m praying for you, that you will release pride from your heart and give it to Jesus. 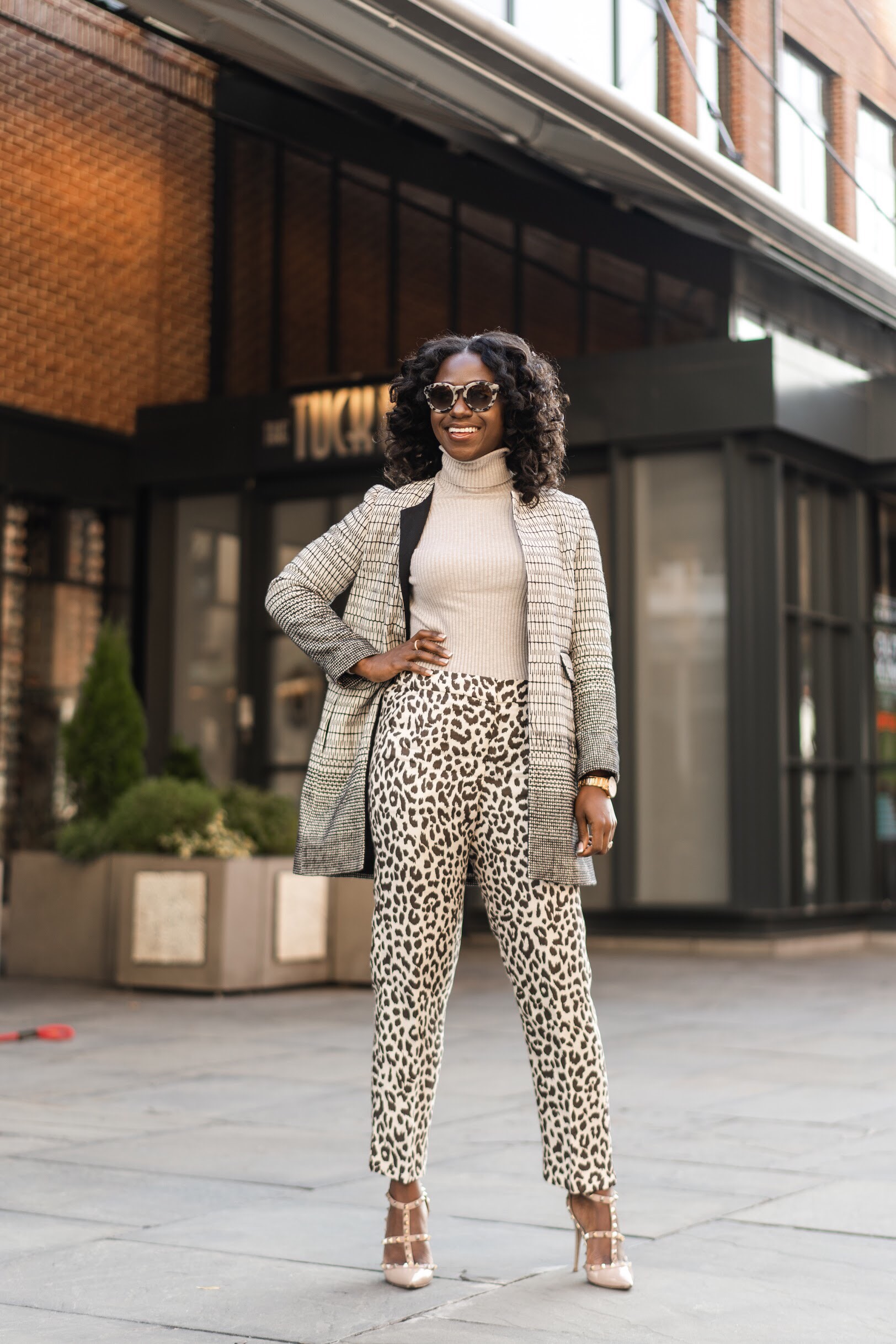