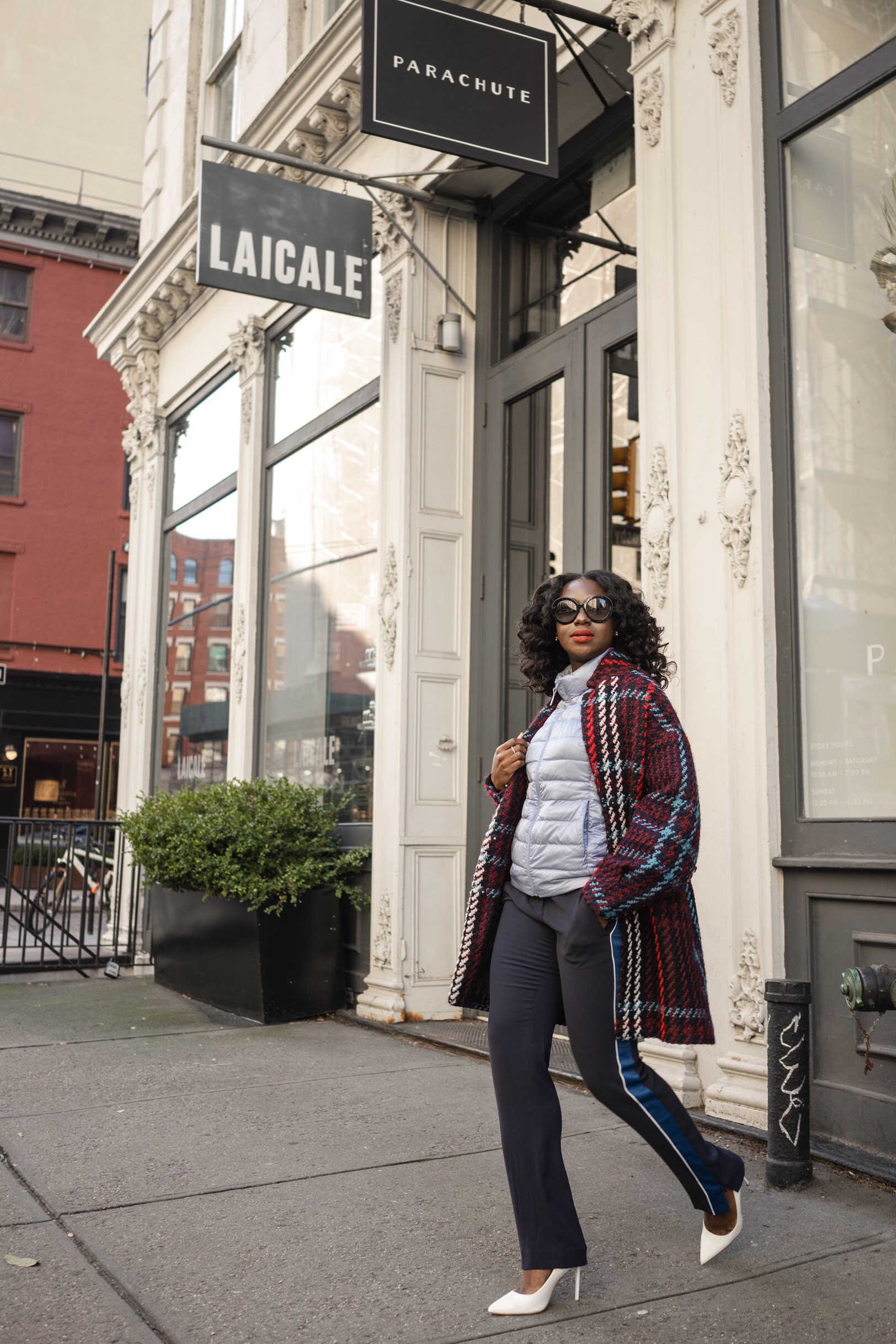 The real reason I no longer push the modest dressing agenda. 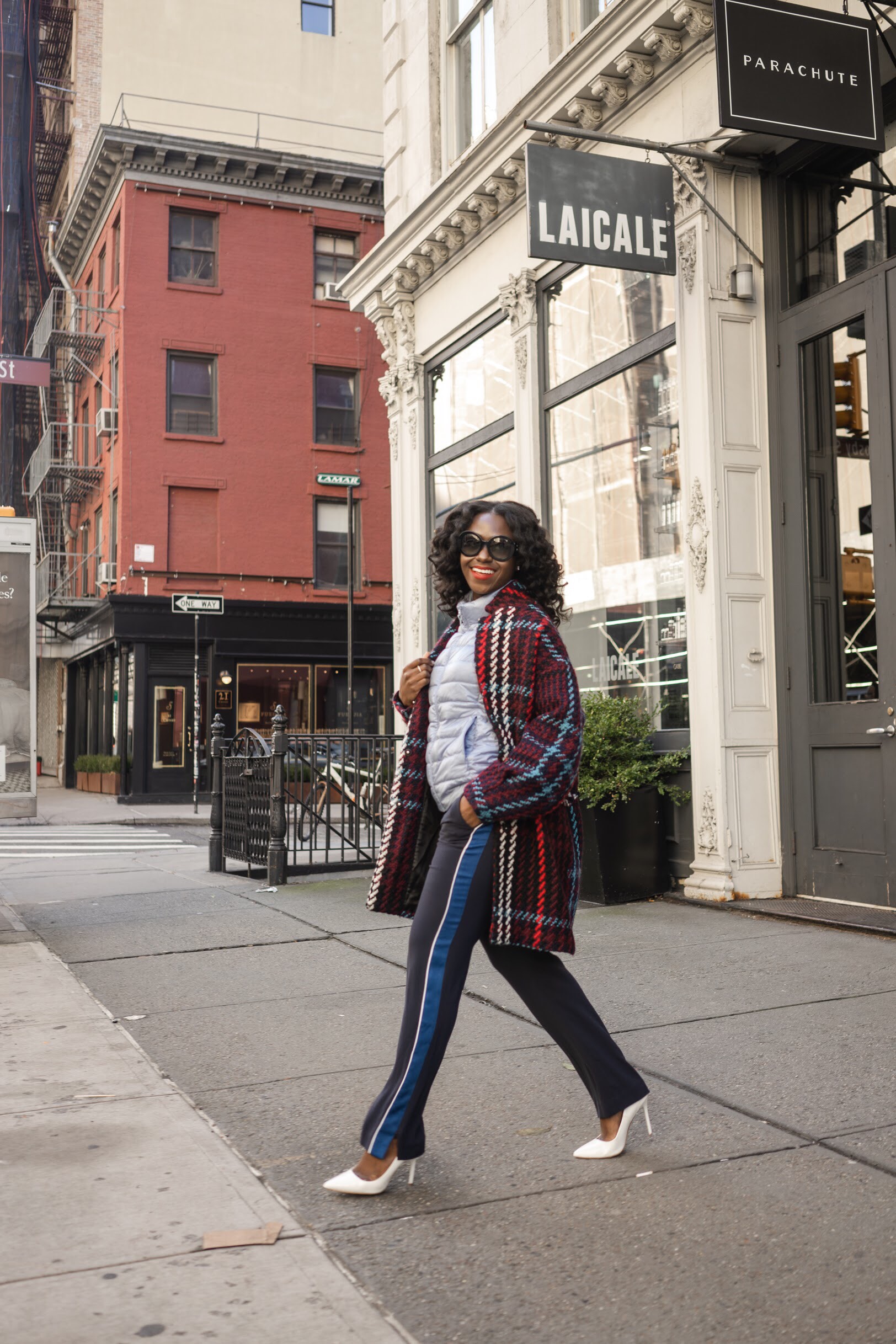 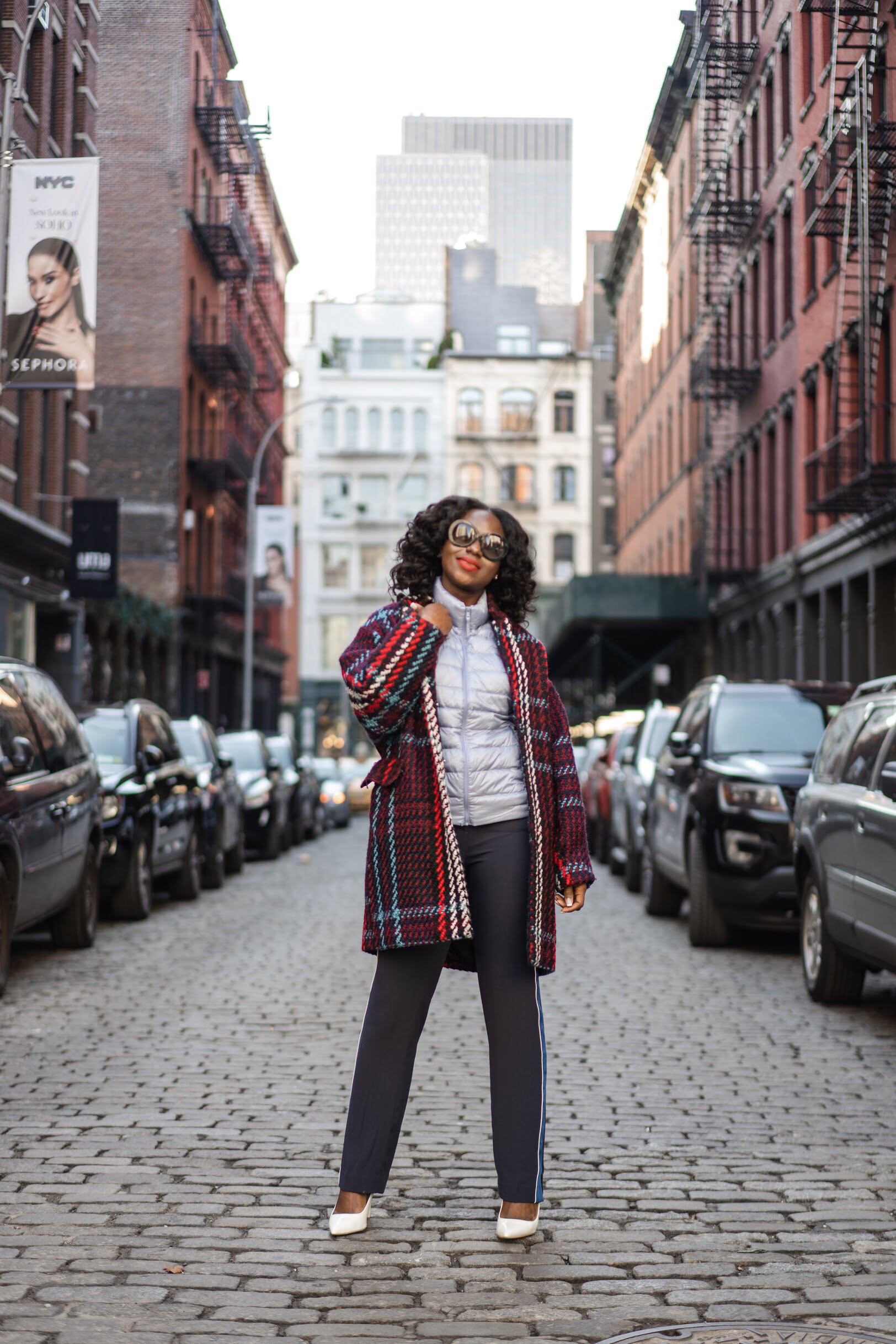 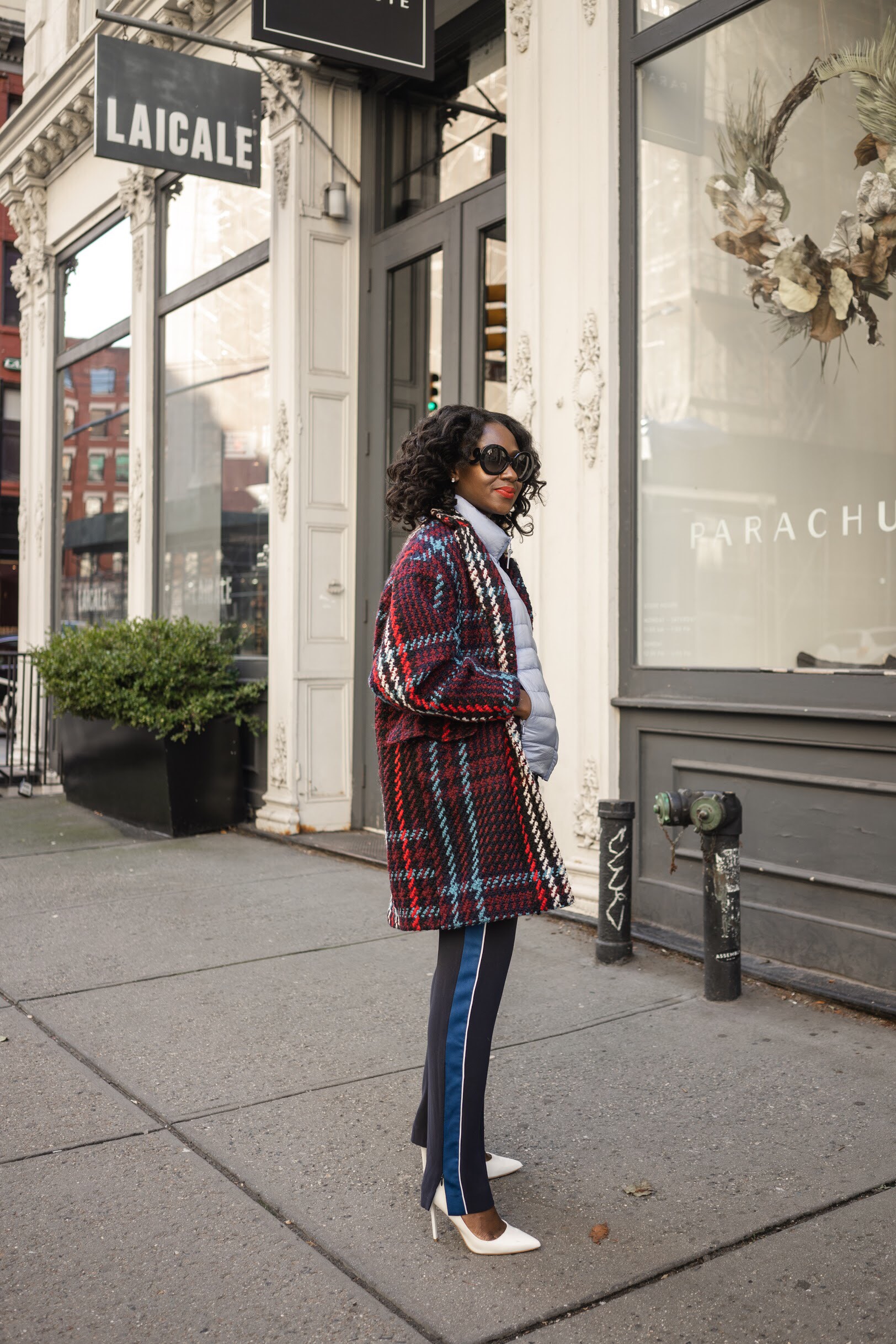 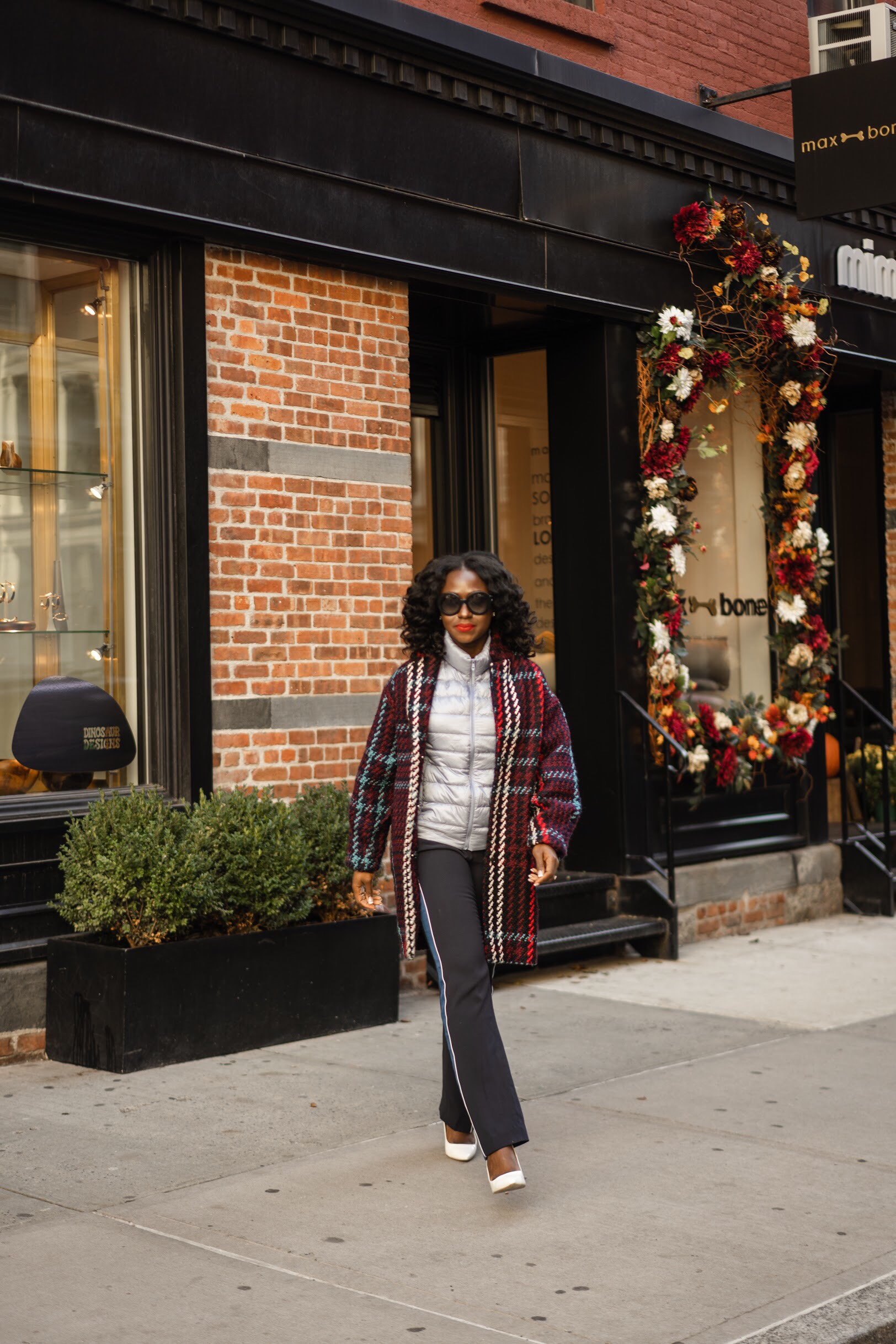 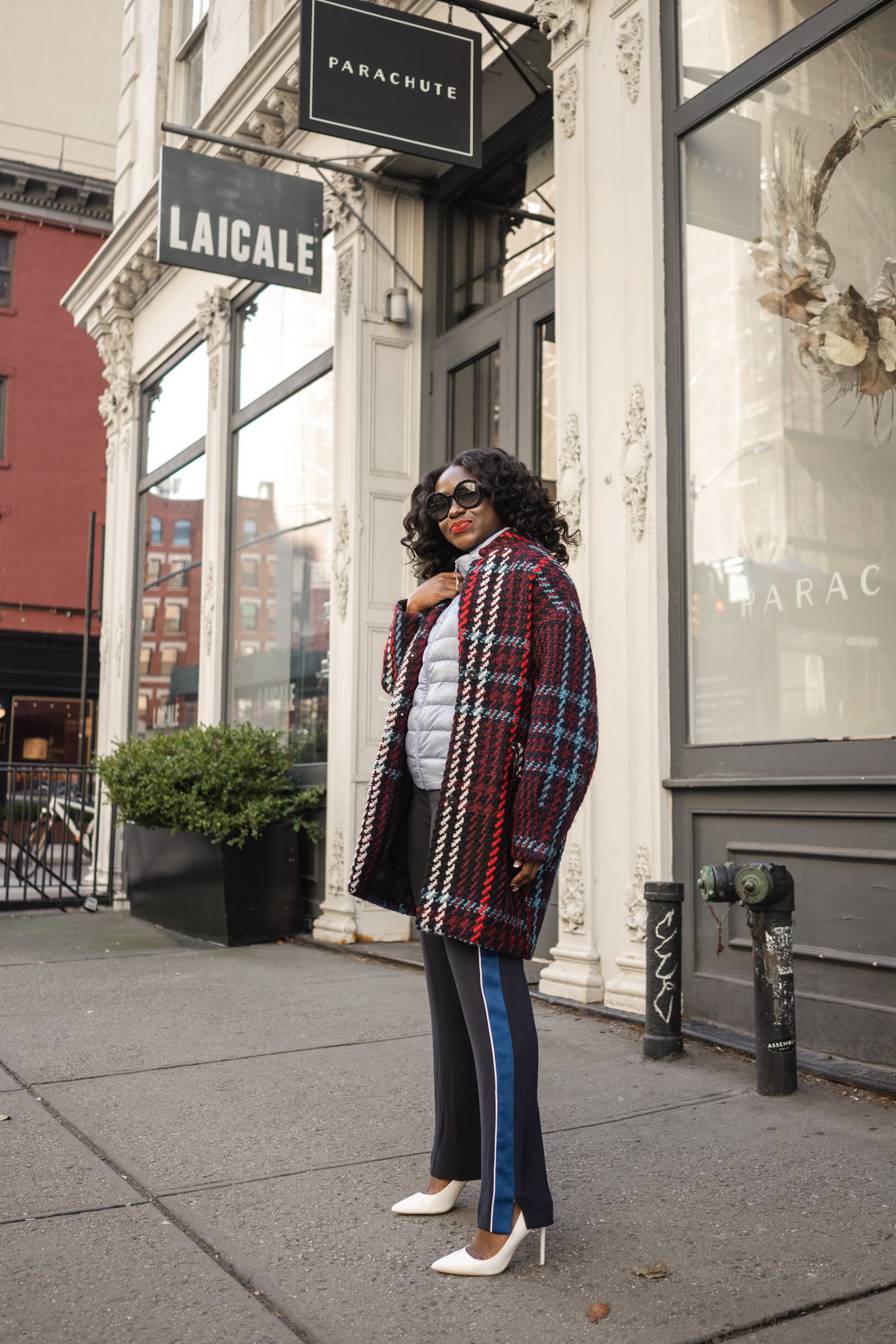 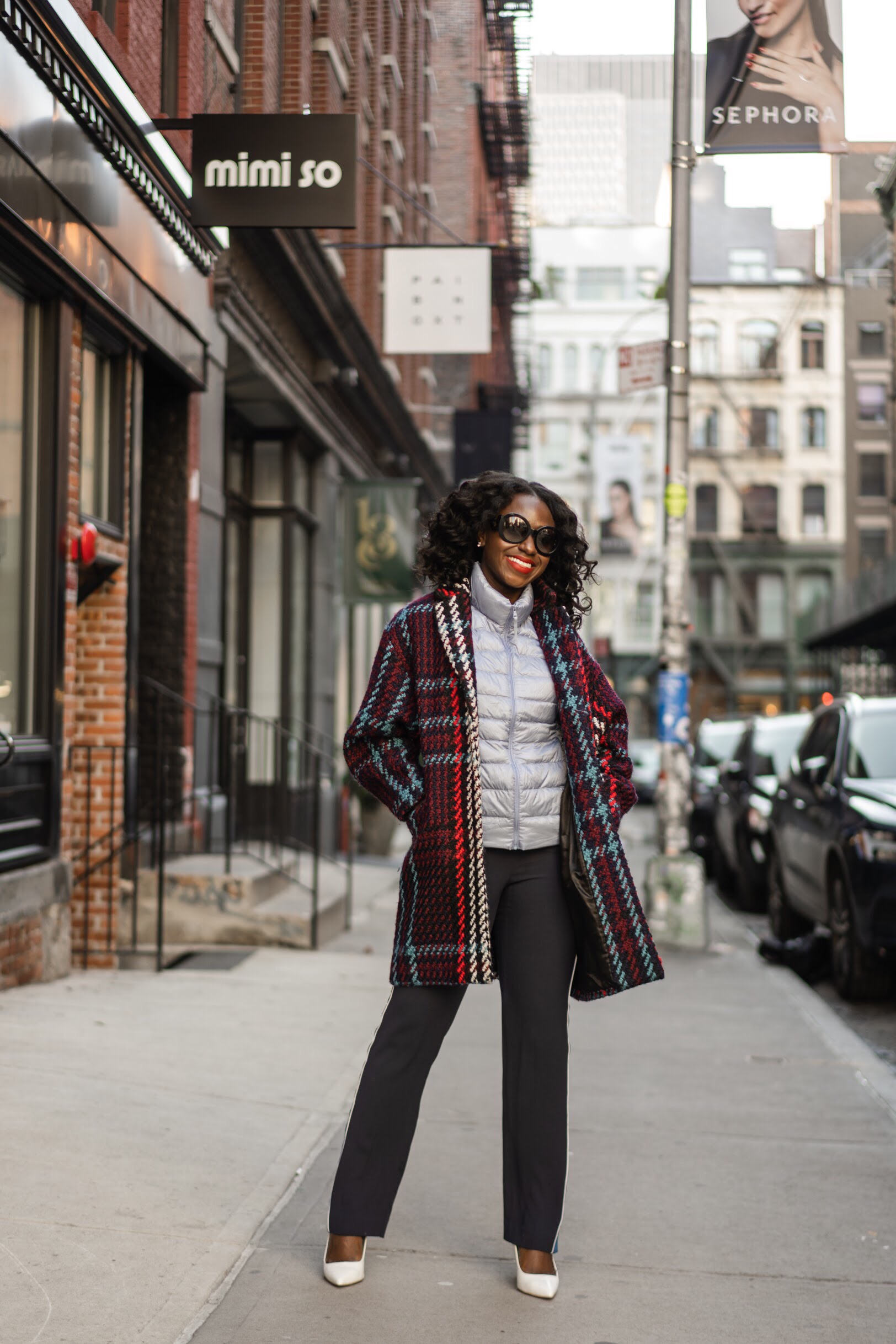 Modesty, like maturity, isn’t something you can really teach. Rather, it’s something you just are. Modesty isn’t just about how you dress, it’s also how you think, how you speak; it’s your entire being. To ask people to be modest is like asking a black man to stop being black. He can certainly try to change the color of his skin, and the type of his hair but it wouldn’t change the fact that he’s black. Similarly, with modesty, if you don’t feel a sense of attraction to modest things like clothes, wearing them wouldn’t change who you are and what you really want to wear.

People (because modest dressing isn’t just for women) who dress modestly do so because they want to. They aren’t necessarily trying to send a message of modesty; they are simply modest. Christians who were once sinners but are now saved by grace will tell you that their former styles of dressing is no longer attractive to them anymore. Nobody had to tell them to change their appearance, rather they’re desires were changed as a result of their minds being renewed.

Christians have the mind of Christ (1 Corinthians 2:16). As a result, we think, examine and analyze things differently than people who aren’t Christians. When the Holy Spirit resides in you, He changes your desires, your attractions, your thoughts, your speech, your dressing, etc. So a Holy Spirit filled Christian does not dress modestly. A Holy Spirit filled Christian is modest. And Immodest people are not Holy Spirit led. This is why I no longer promote modesty. I now recognize that when someone receives the indwelling of the Holy Spirit and starts to be led by Him, he/she will automatically start to live and dress modestly, among other things.

This revelation has made me understand why preaching the Cross is of utmost importance. To preach the effects of the Cross, or the power that comes with the Cross, without speaking of the actual Cross at Calvary, is without effect. When people understand what Jesus did at Calvary for all mankind, and why He did what He did, the game changes entirely.

In conclusion, I encourage us all to accept Jesus as Lord over our lives. As a result, issues of modesty will no longer be an issue. But in the end, we must have patience as everyone’s walk is different. Some mature in the things of God faster than others so let us all be patient and intercede for others. However, there is a standard for us all; and we have to be diligent in reaching that standard. Peace unto you!