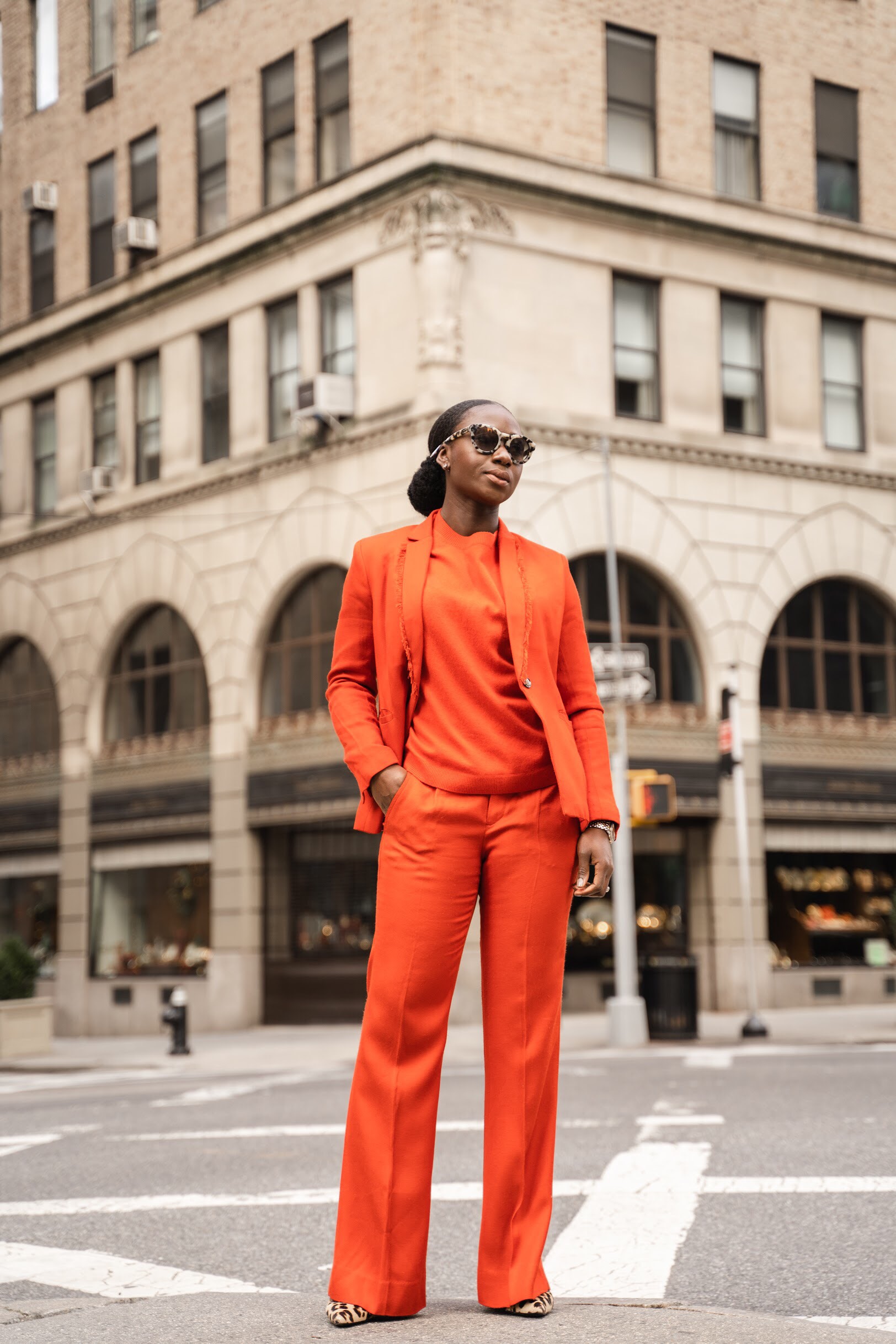 The Rainbow After the Storm. 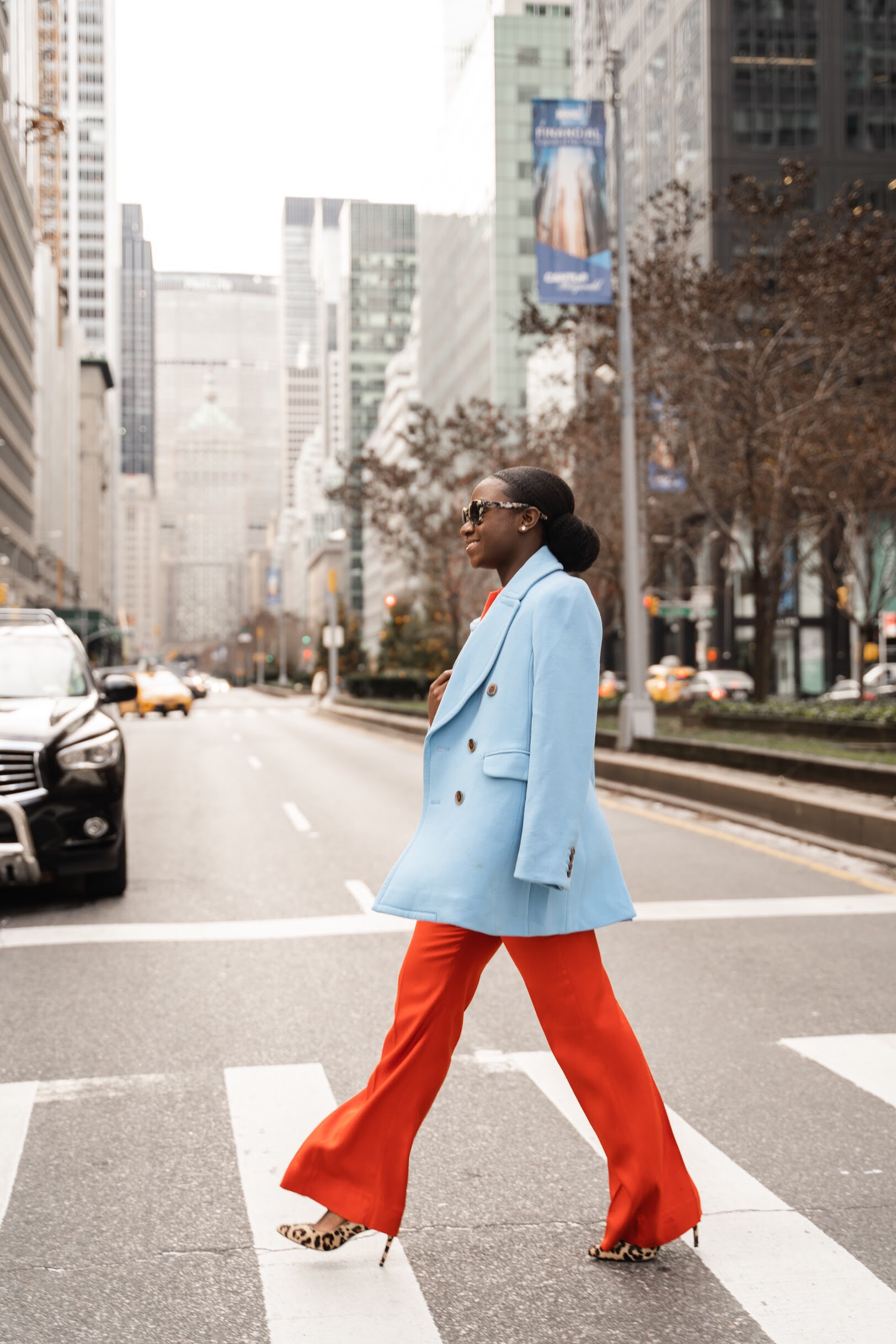 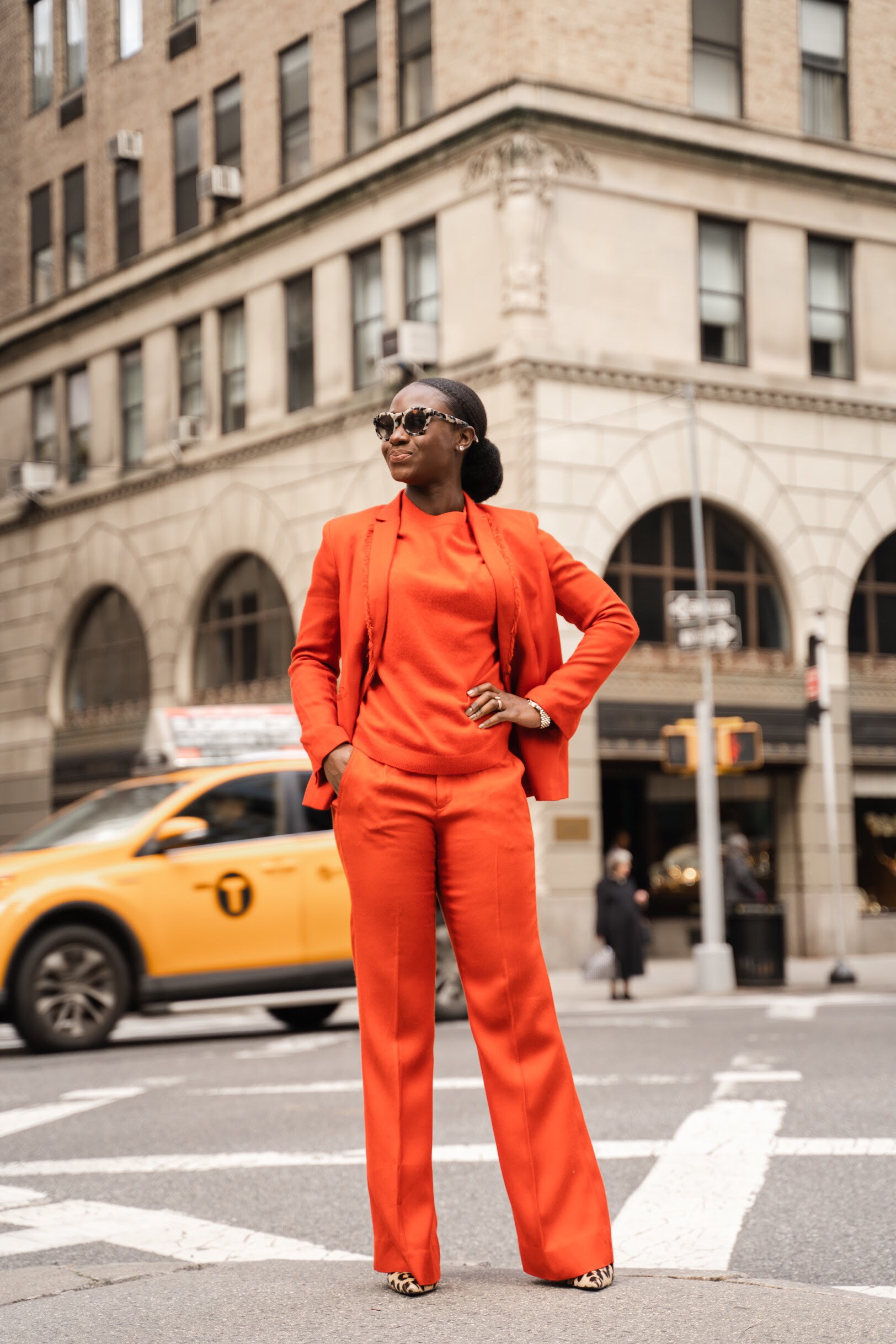 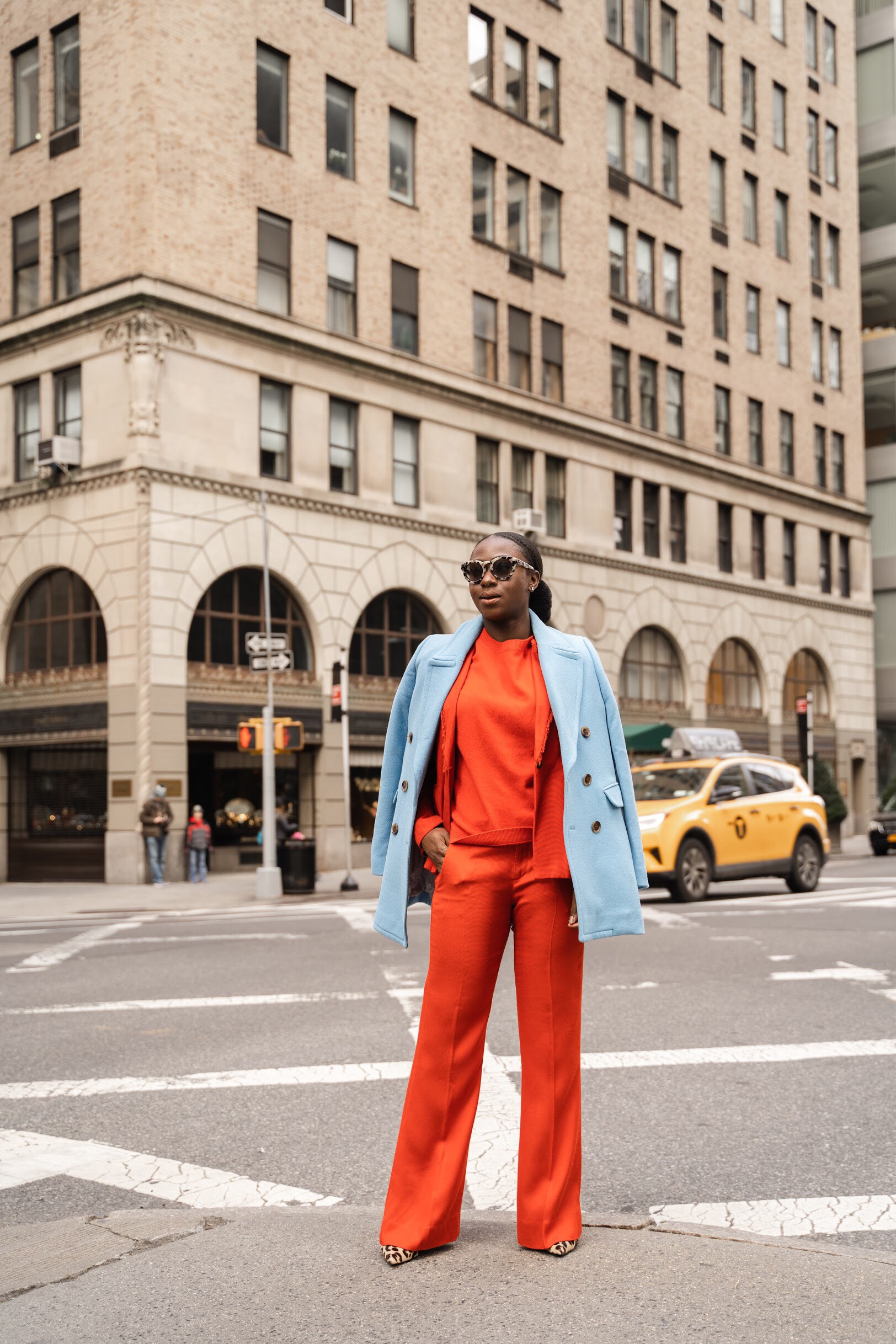 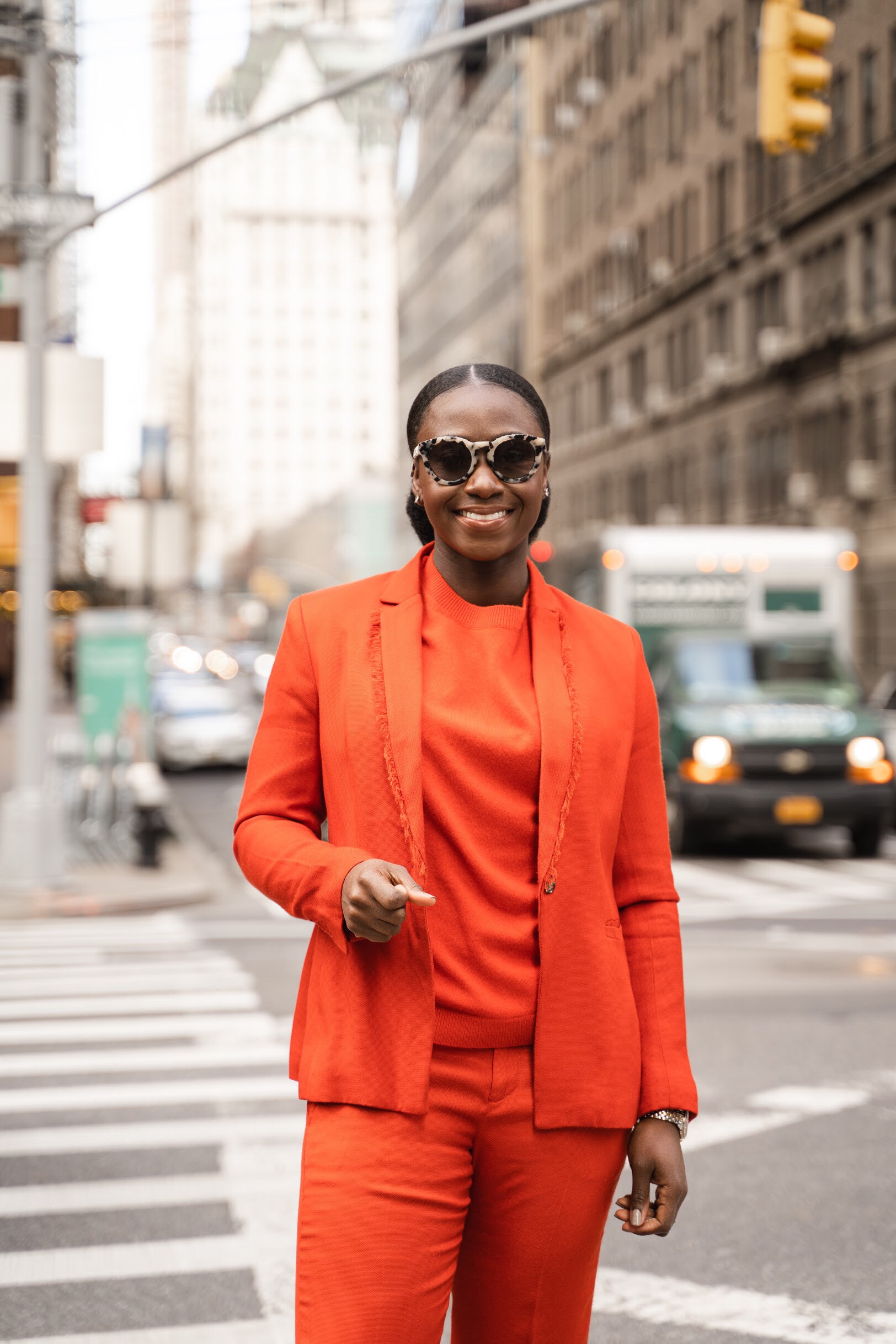 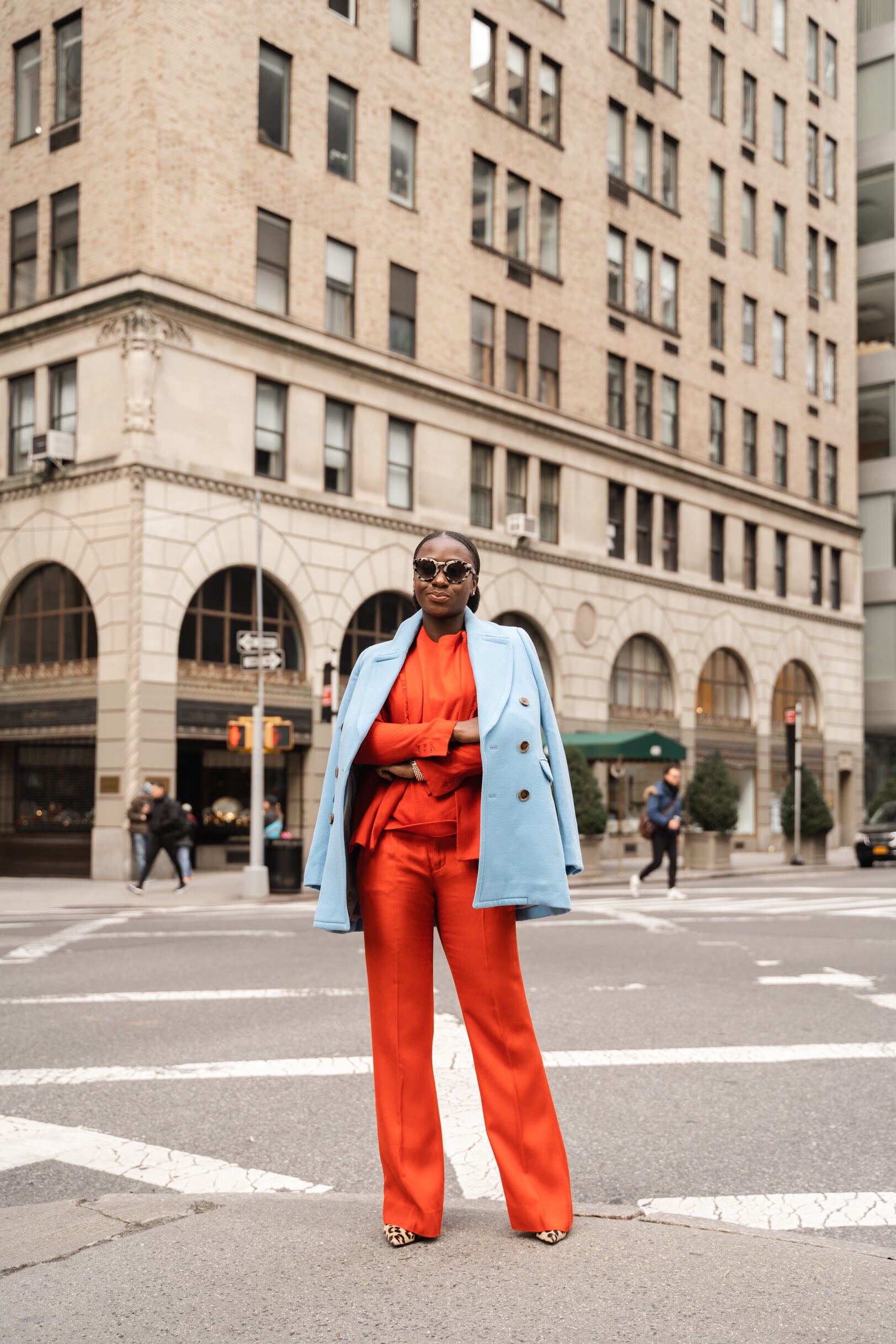 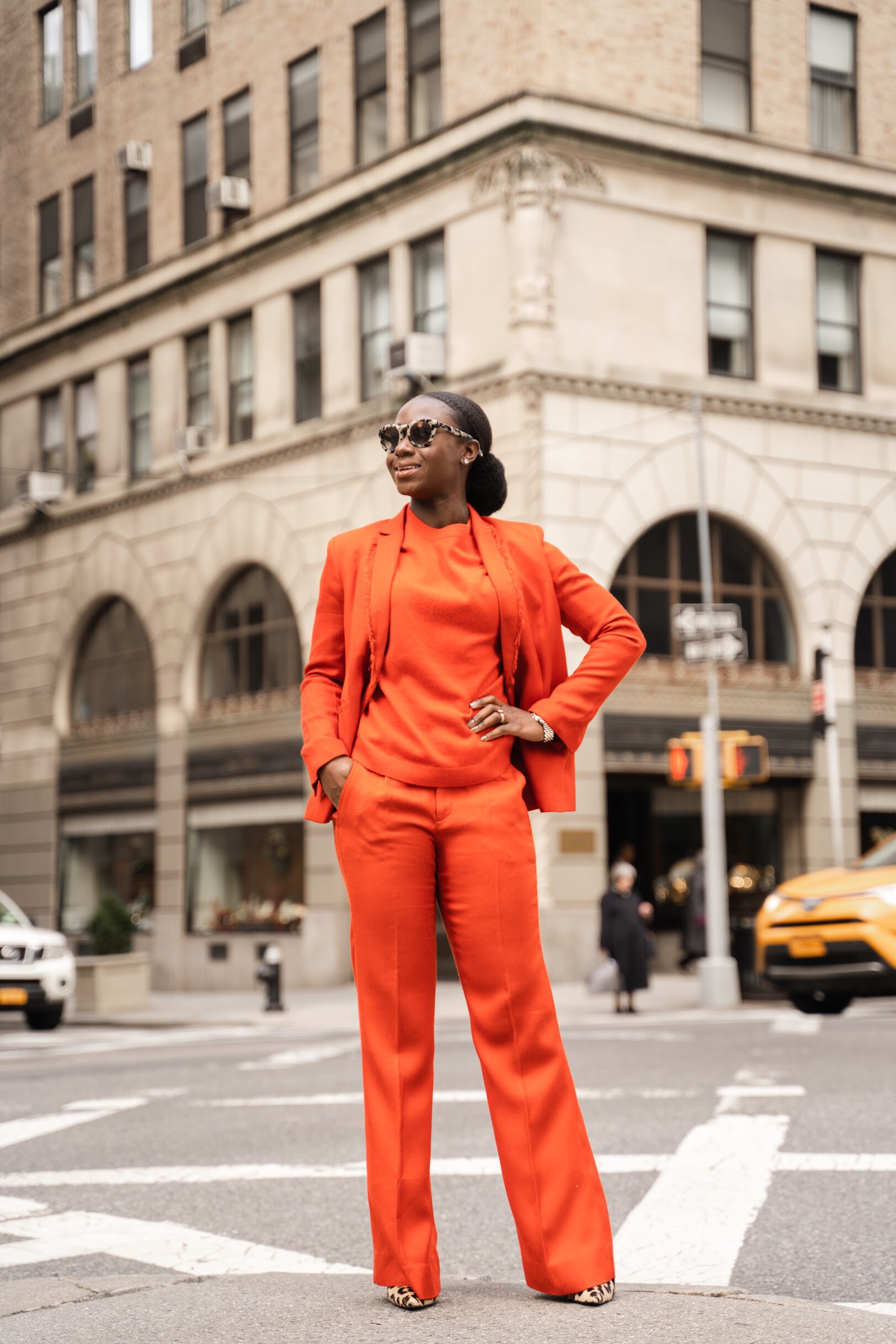 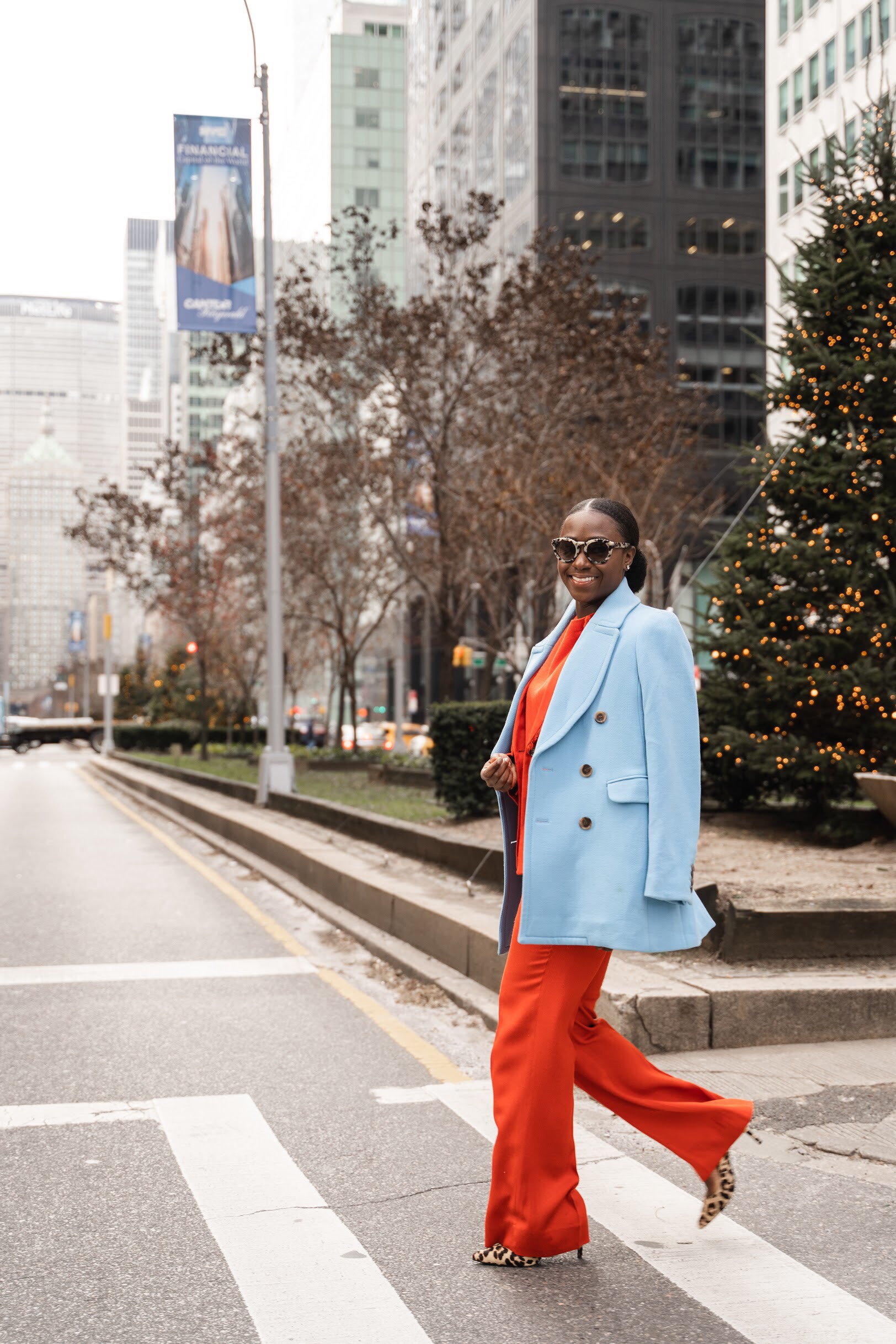 If you read Genesis 9, you will learn of God’s covenant, or agreement, with Noah and his family. Previous chapters in Genesis share the story of the flood which wiped the entire earth, saving only Noah, his family, and a pair of every animal on earth. After the Flood had subsided, and Noah was brought to dry land, God blessed him and his sons, commanding them to be fruitful and to multiply. He gives Noah a lists of commands to obey but God also establishes a covenant him.

What a merciful God that we serve?

There are so many lessons to be learned when studying rainbows, but what is particularly important to note is that rainbows occur after rain has passed you by. Rainbows don’t only serve as a reminder of God’s covenant with all living creatures, but I believe that it also serves as a reminder that you’re alive! Storms are trying, uncomfortable, and overwhelming. But storms are not meant to kill you. A little rain in your life isn’t meant to wipe you out. It is meant to strengthen you, to equip you, and to give you patience.

In Mark 4, Jesus and His disciples were in a boat when a storm began and waves almost trampled over the boat. In the midst of the storm, Jesus was sleeping inside the boat. His disciples awoke Him and asked if He even cared that they were dying. At that moment, Jesus rebuked the wind and told the waves to keep quiet. Immediately, the storm went away. In the end, Jesus asked the disciples why they were afraid and lacked faith.

I could imagine being on the boat with Jesus and His disciples. I imagine reacting the same way as the disciples. Let’s face it, storms are very dangerous and scary, and nobody chooses to be in the midst of them. But it’s interesting to note that although the disciples were amidst a storm, so was Jesus. Jesus was right in the boat with the disciples. I don’t think its fair to judge the disciples for being afraid of the storm. Rather, I think they did well in awakening Jesus. But their choice of words showed their lack of faith. Instead of asking Jesus whether He cared that they were dying, they should have asked Him for the faith and strength to endure. They should have asked Him to quiet the storm on their behalf.

We serve such a faithful God. That even in our unfaithfulness, God is faithful enough to deliver us from our storms. It breaks His heart to see our lack of faith in Who He is, and what He can do. But He still takes care of us anyway. The disciples didn’t know at the moment that Jesus is God. Even after Jesus rebuked the storm, they asked each other, “what manner of man is this, that even the wind and the waves obey Him.” Their lack of faith was a result of them not knowing who God is.

Don’t give up. Look forward to the rainbow ahead of you and have faith in Jesus.

Hebrews 11: 6 says But without faith it is impossible to please him: for he that cometh to God must believe that he is, and that he is a rewarder of them that diligently seek Him.