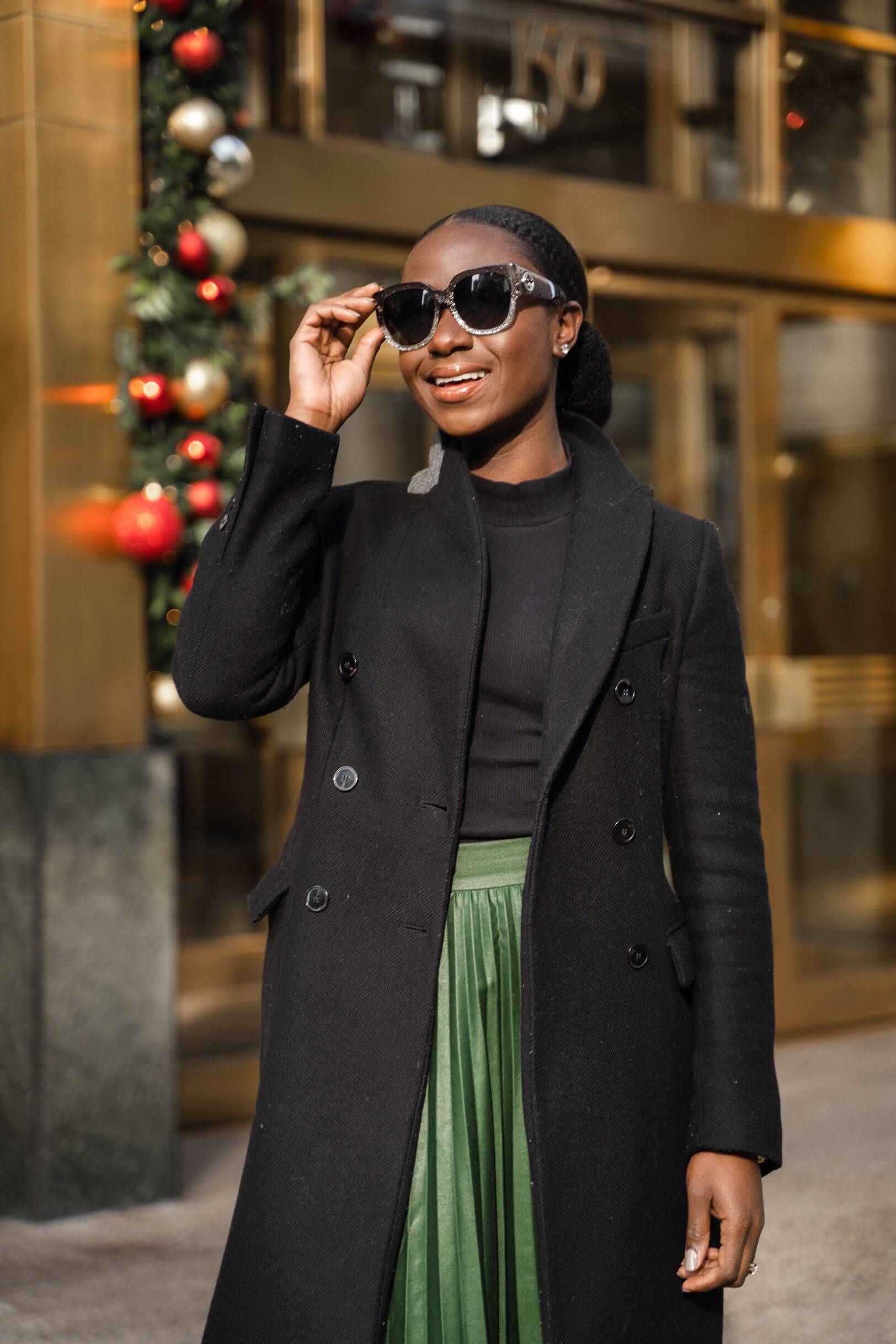 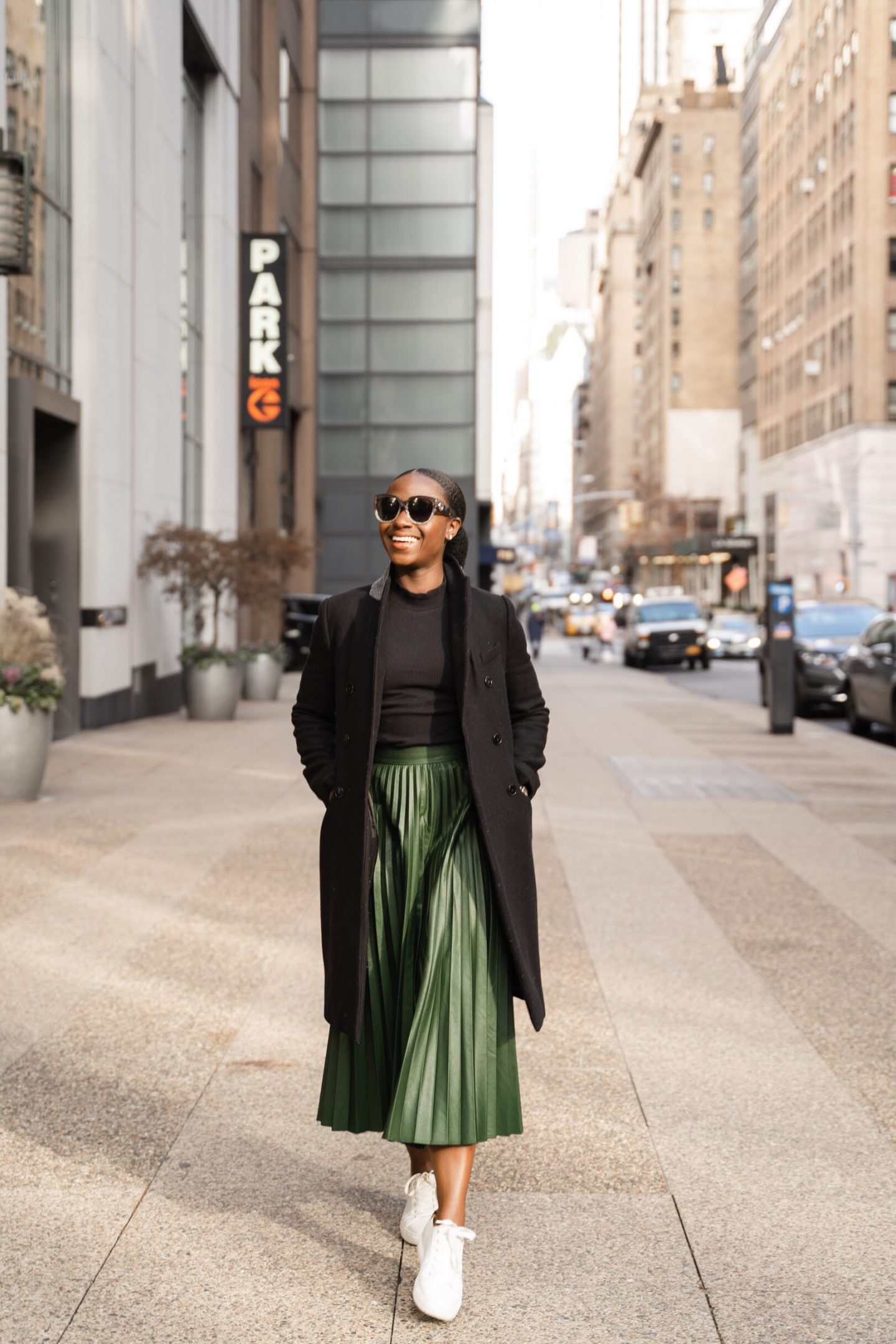 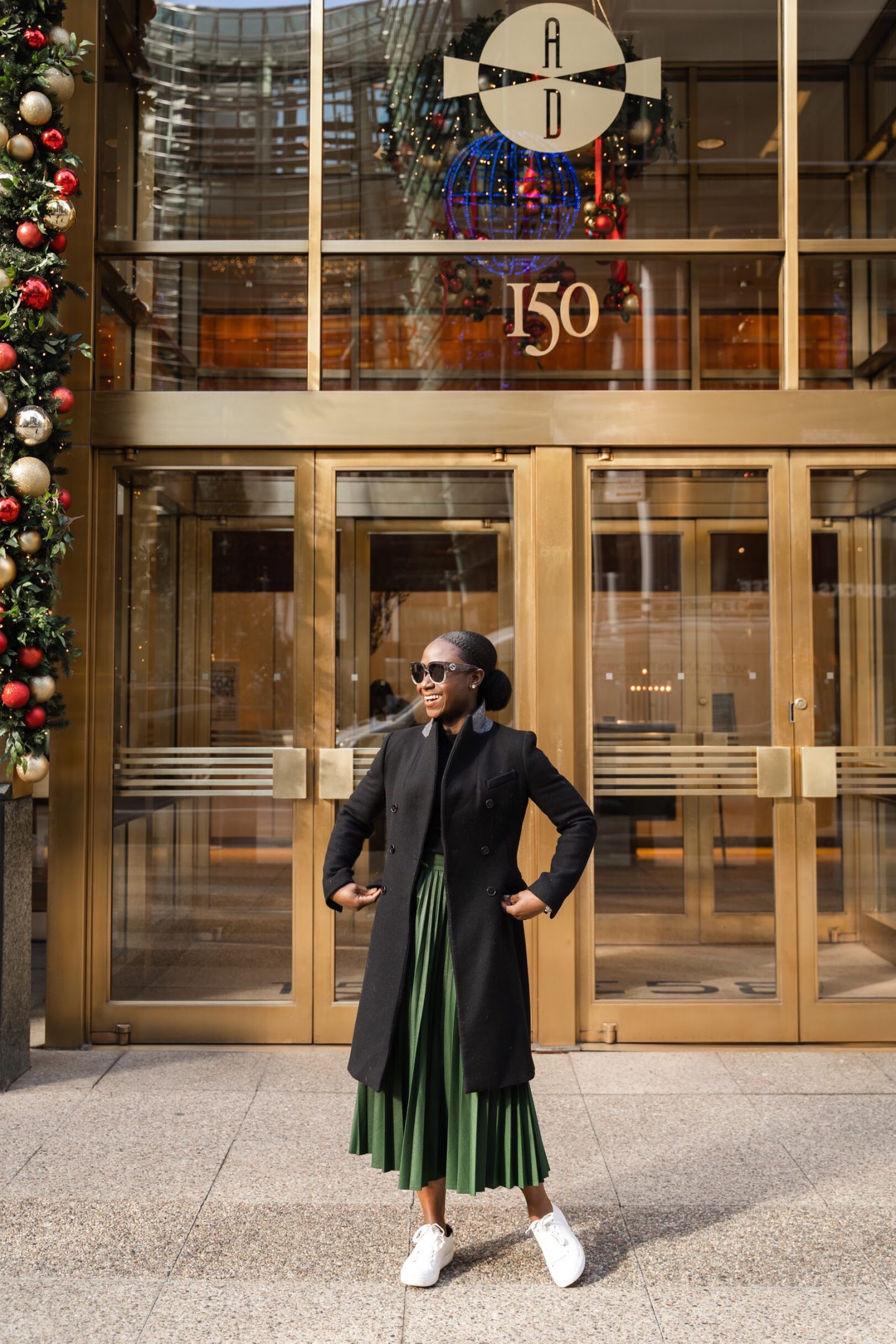 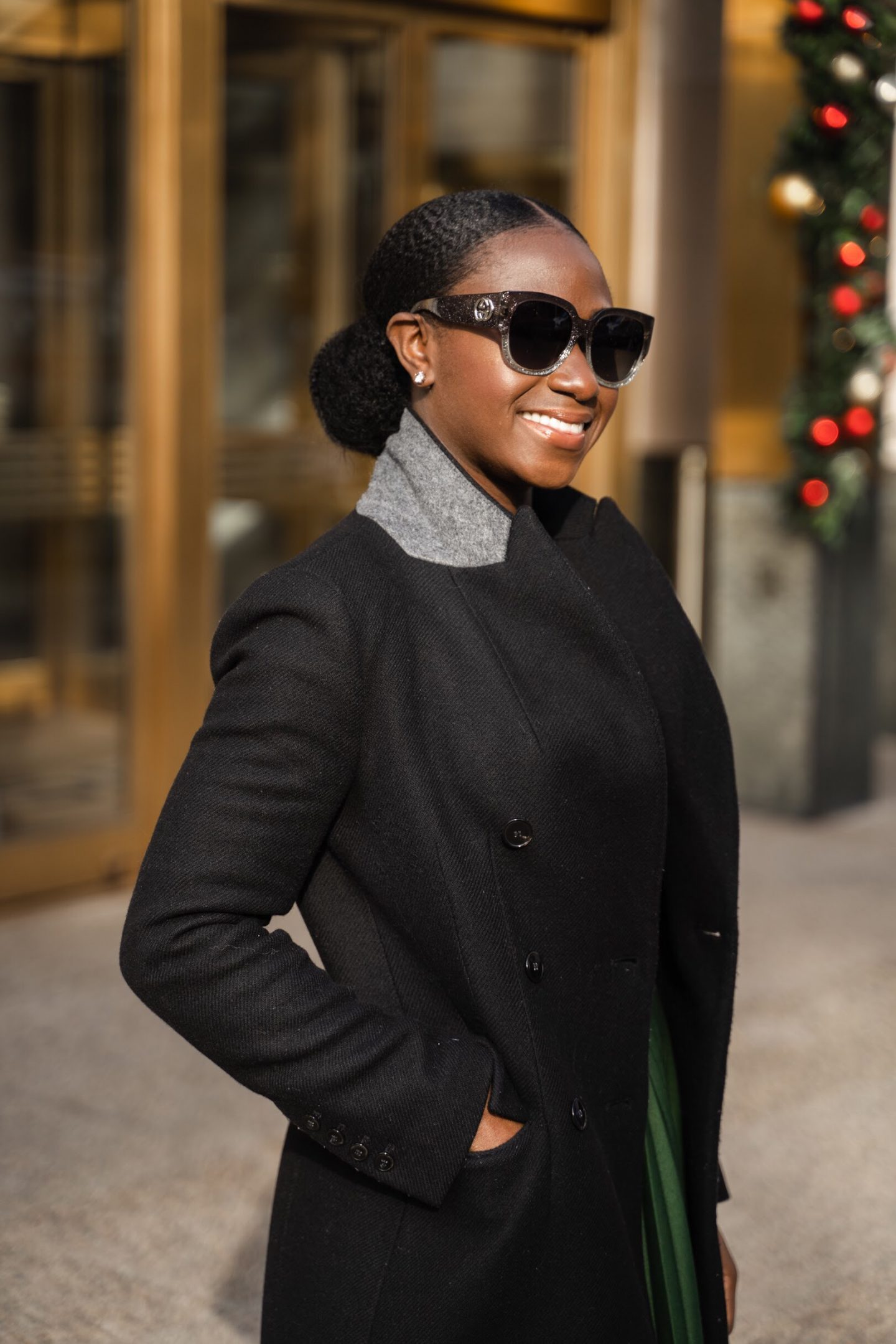 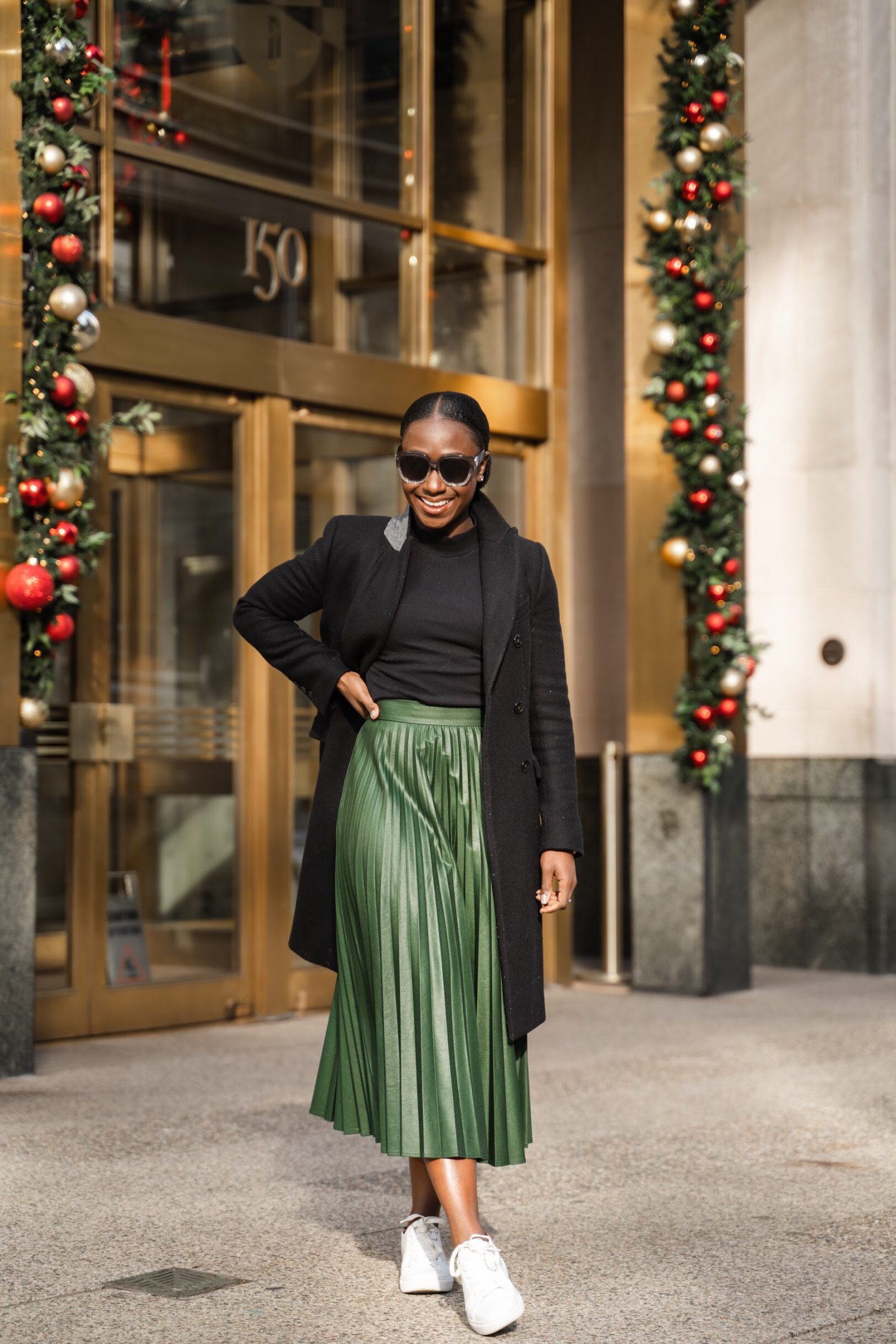 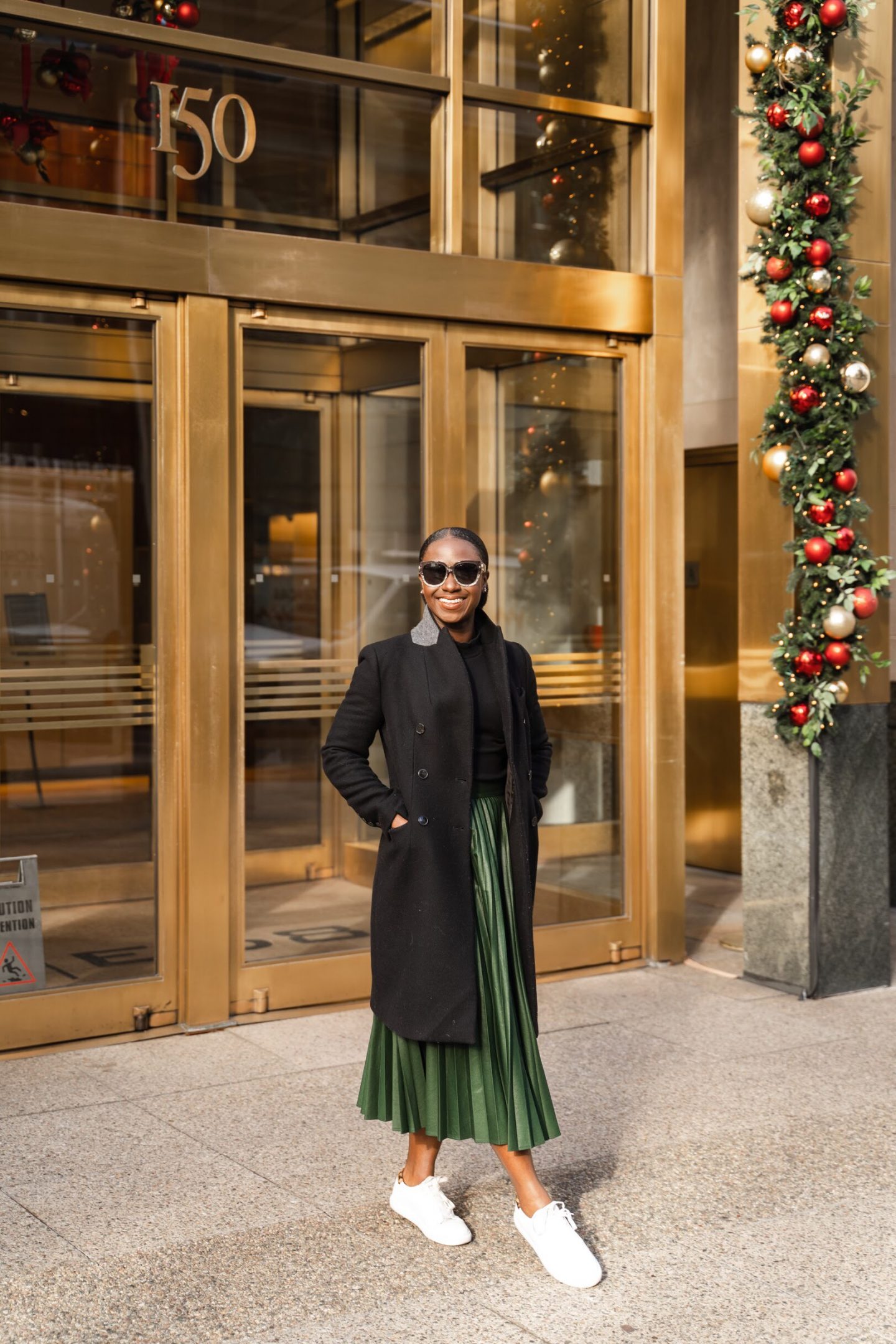 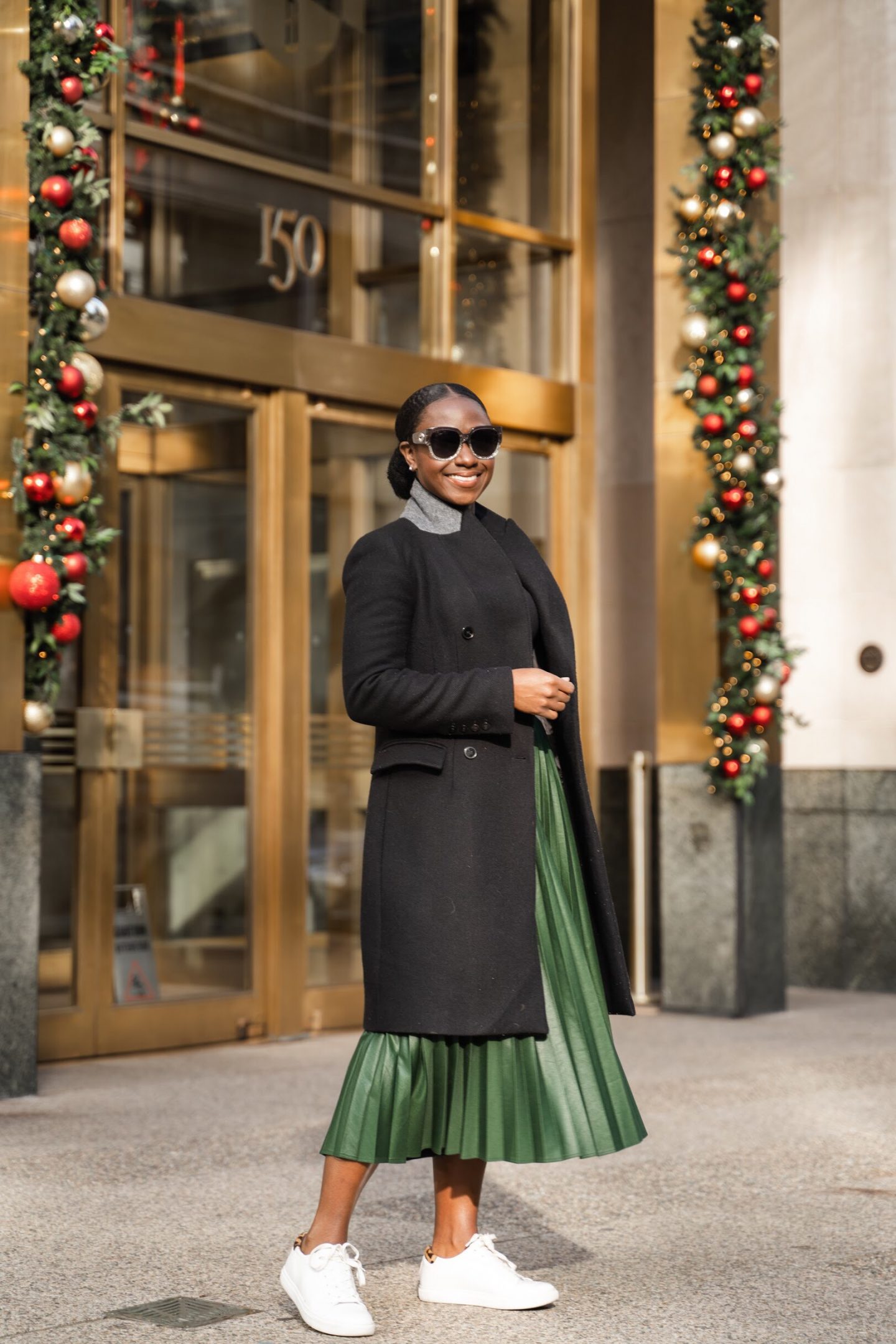 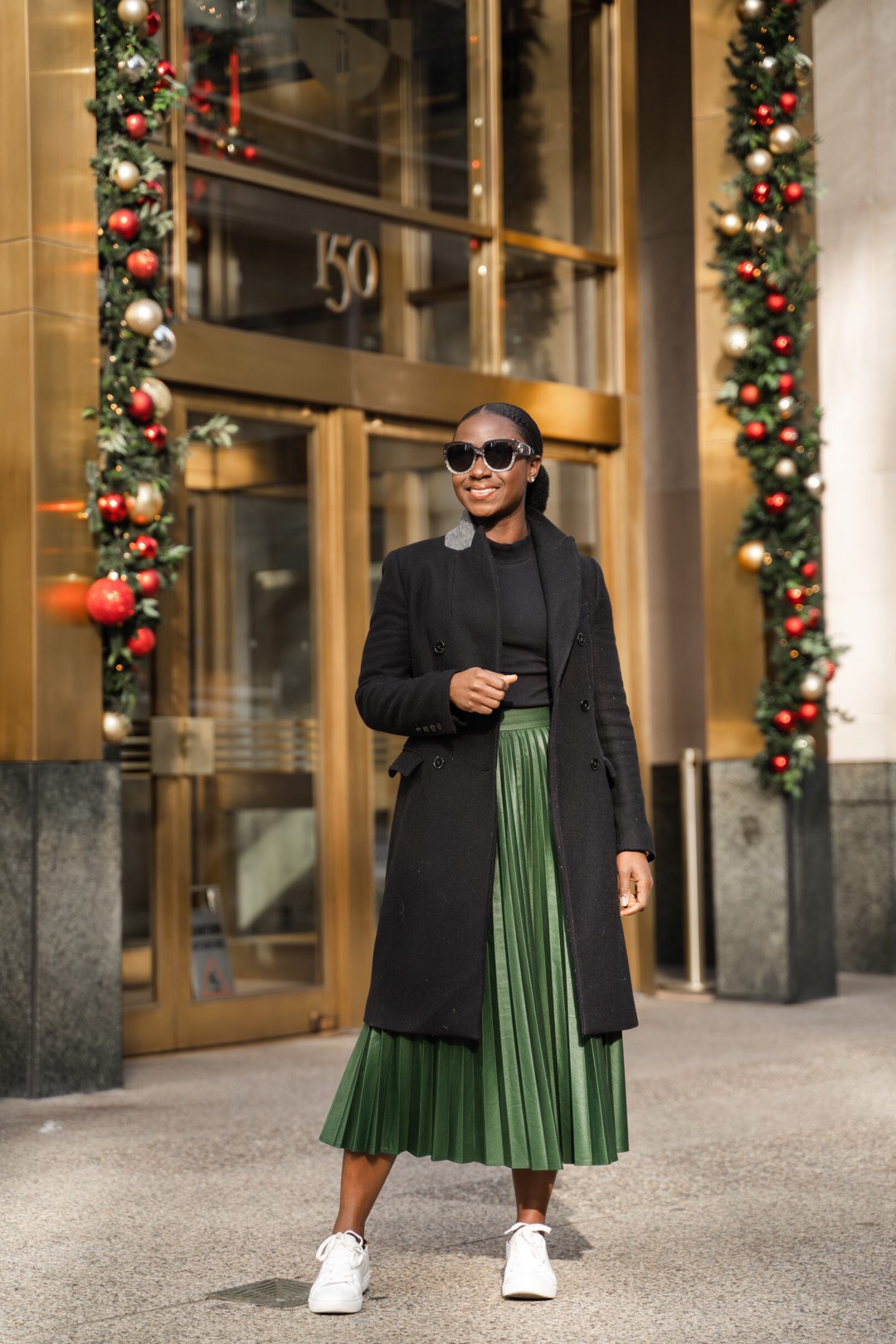 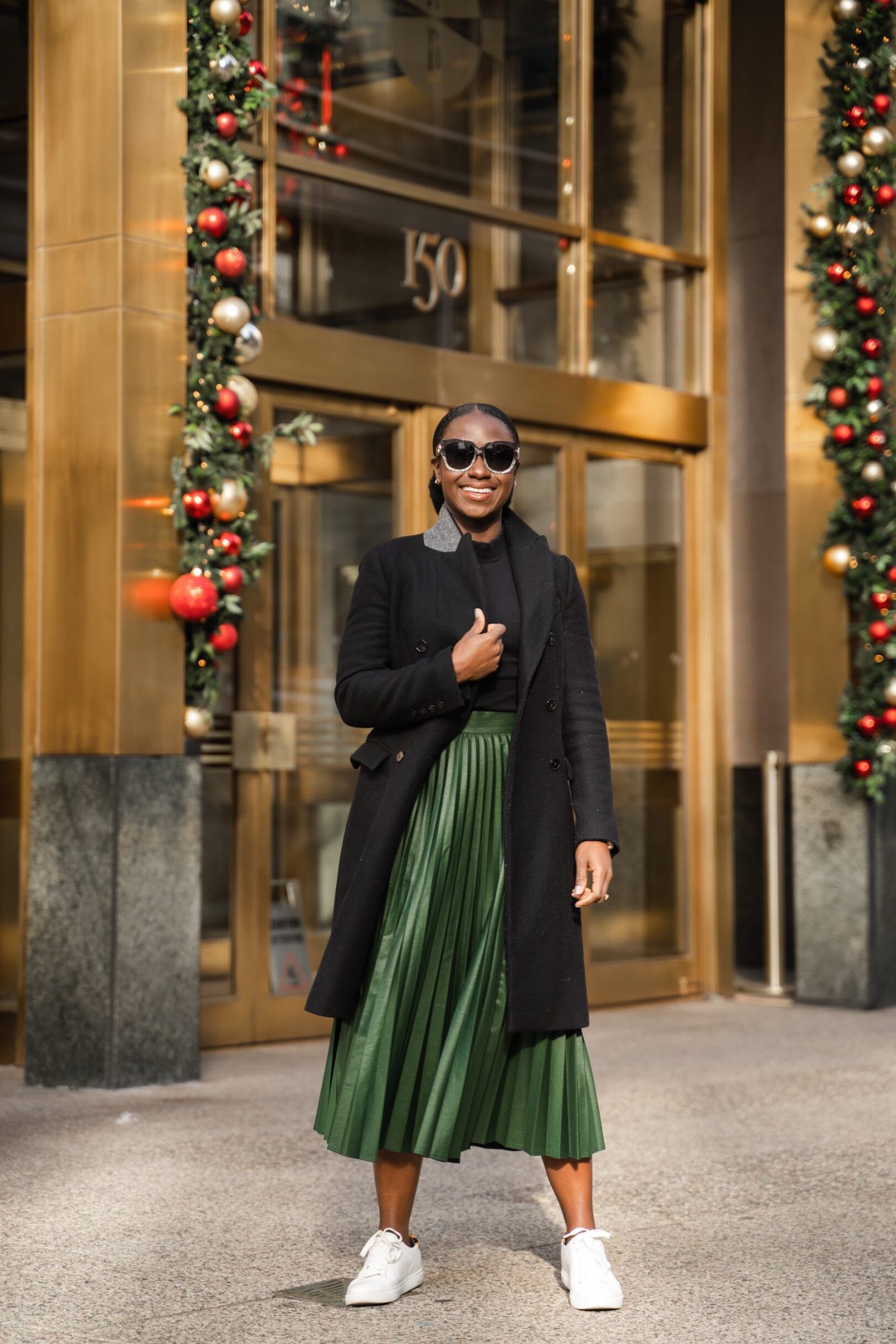 God has been dealing with me about sacrificing natural things this entire season. The other day I was telling a sister in Christ that 2019 will be my year of downsizing. But interestingly enough, as I was saying it, I was convicted about certain natural things that God has been calling for me to give up.

Romans 12:1 I beseech you brethren, by the mercies of God, present your bodies as a living sacrifice, holy, acceptable unto God, which is your reasonable service.

The above scripture is an example of a natural sacrifice God is calling for us to give to Him. It’s alarming that most believers think their lives, down to their bodies are their own, to do what they wish to it. But God says our natural bodies and our natural lives are to be giving up as a LIVING sacrifice unto Him.

What we spend our time doing can limit our access to the supernatural realm. God isn’t only concerned with our time spent on bad things, but also on good things. Take the example of the two sisters Mary and Martha. If you read Luke 10: 38-42, you will note that while Martha spent time doing good deeds, Mary wanted access to the supernatural, and sacrificed her time with Jesus. Although Martha wasn’t wrong for getting these preparations together, God wanted her to sacrifice this natural duty and be at the feet of Jesus with her sister Mary.

God’s ultimate goal for us is the best. However, we often miss the best by settling for good. Good jobs, good relationships, good prayer lives, good discipline, etc. But we must remember that it takes quite a bit of natural sacrifices to achieve God’s best for our lives.

Let’s look at Abraham’s sacrifices for an example. Abraham was promised by God that his wife Sarah would give birth to a son and that Abraham would be the father of many nations. The problem is that this promise appeared to be delaying for years, and Sarah continued to be barren. As a result, Sarah told Abraham to sleep with her slave in order to have a child. After the birth of Abraham’s first son with the slave (Ishmael), Sarah gave birth to her own son (Isaac).

Most of us can recall God asking Abraham to sacrifice his son, Isaac. But before that, God actually told Abraham to sacrifice Ishmael. After the birth of their son Isaac, Sarah wanted nothing to do with her slave and the illegitimate child. She told Abraham to send them both away, and interestingly enough, God confirmed that Abraham should listen to his wife and do so. (Read the rest of the story in Genesis 21).

Can you imagine how difficult that must have been for Abraham? After all, Ishmael was still his first born son. It’s never easy sending your child away, regardless of how they were born. But this was a natural sacrifice that God called Abraham to make. After his obedience in sacrificing the natural, God would call him to sacrifice the spiritual promise, his son Isaac. And guess what? He obeyed with giving a spiritual sacrifice as well.

You may be wondering what purpose sacrificing natural things serve. Well for starters, no matter how “good” the natural appears to be, it will ALWAYS causes there to be a division within us. The flesh is always at war with the spirit…  Galatians 5:17. And God can only use our natural things AFTER we sacrifice it to Him.

From the onset of my blogging journey, I always knew I wanted God to use me through my blog. The problem was God would do no such thing so long as I blogged according to my terms – which also meant blogging the way the world blogged. I had to sacrifice my blog unto Him and have Him do as He saw fit with it. That meant, cleaning up my style to become more modest and conservative; but it also meant posting Holy Spirit inspired content. After that natural sacrifice, my posts reached people in a way that I had so previously desired, and I found so much favor with God and also with companies!

In conclusion, I just want us all to trust God with our natural sacrifices. He never intends to destroy these sacrifices; rather He plans to use them to His glory. Is there anything God has been calling you to sacrifice that you are holding on to?