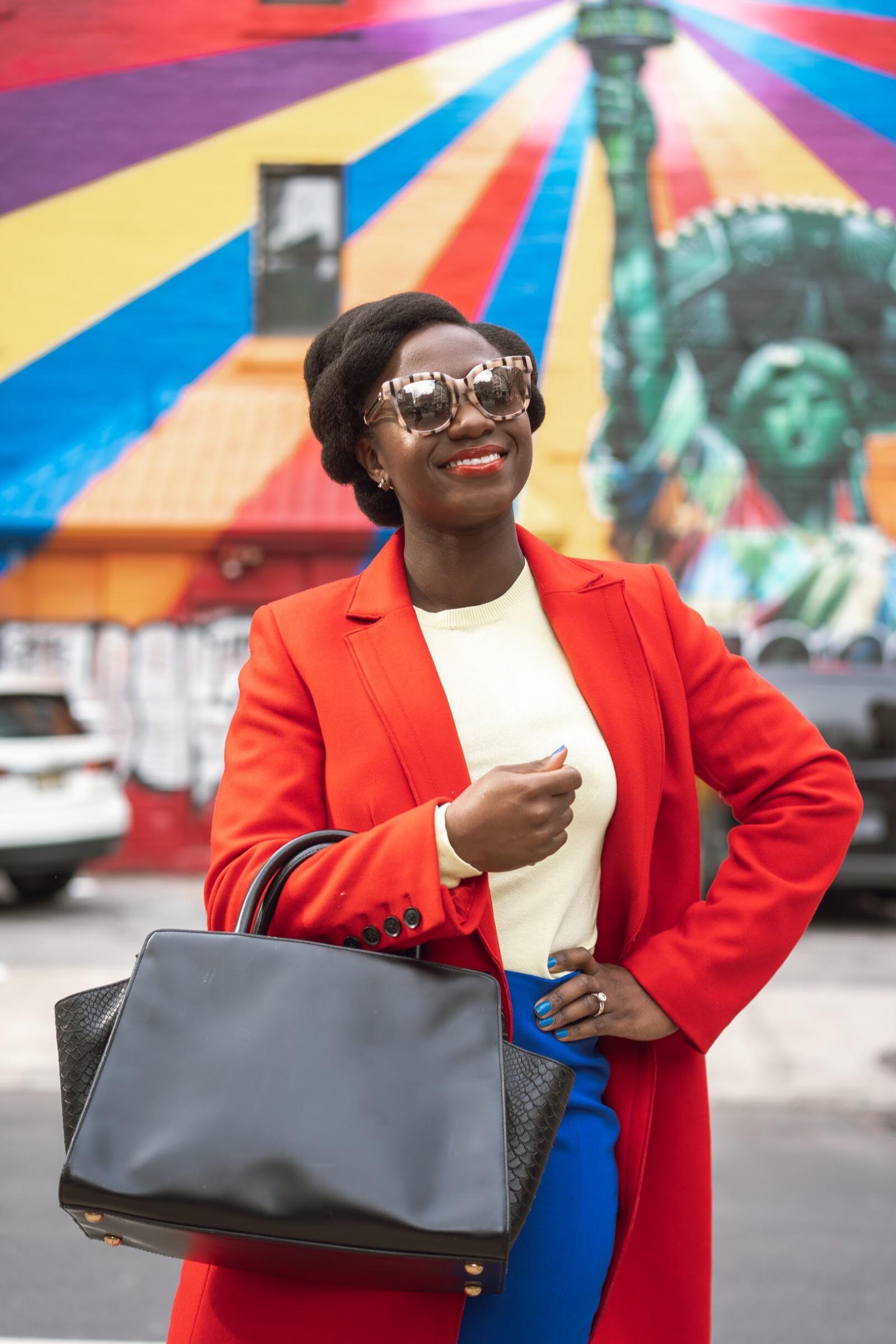 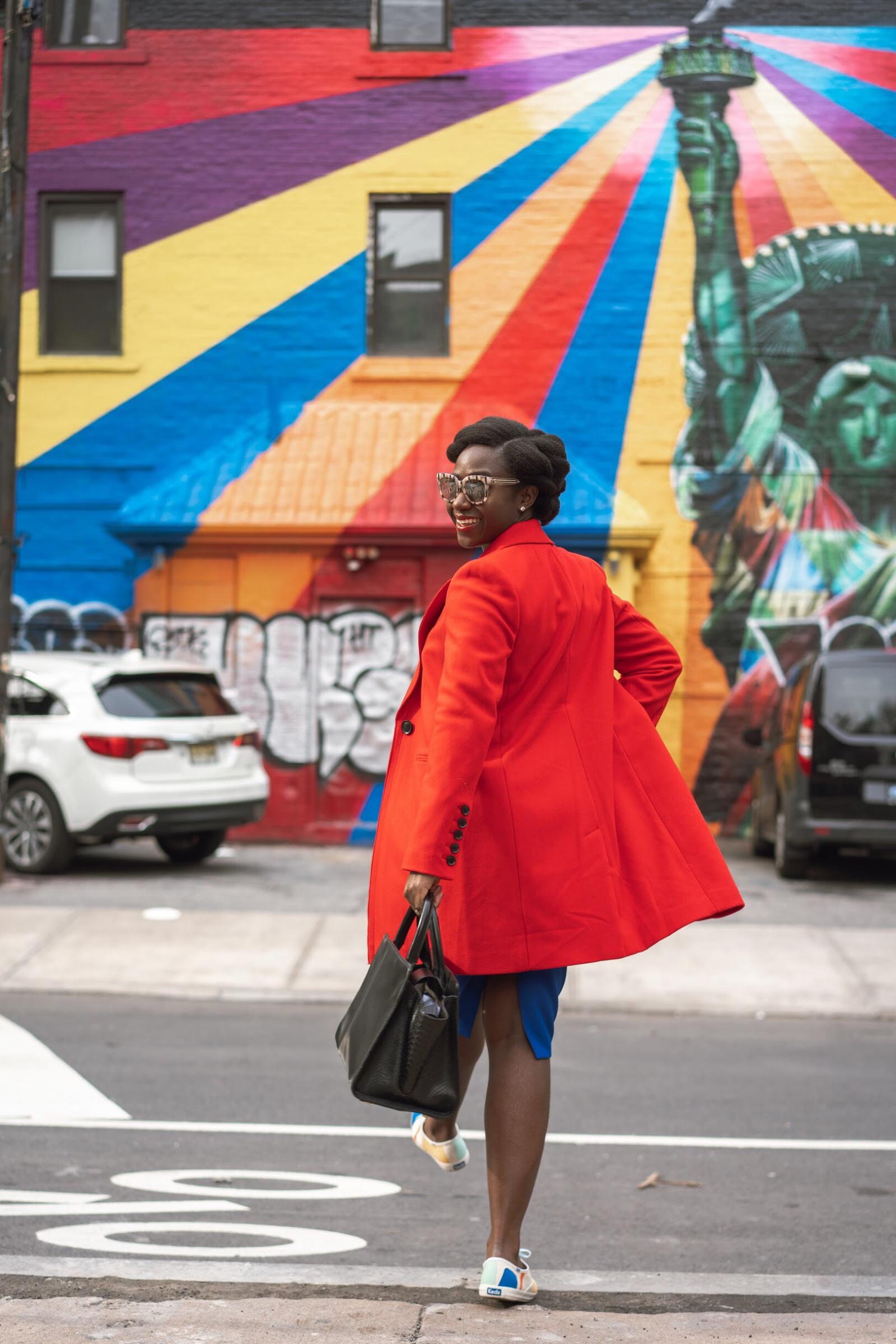 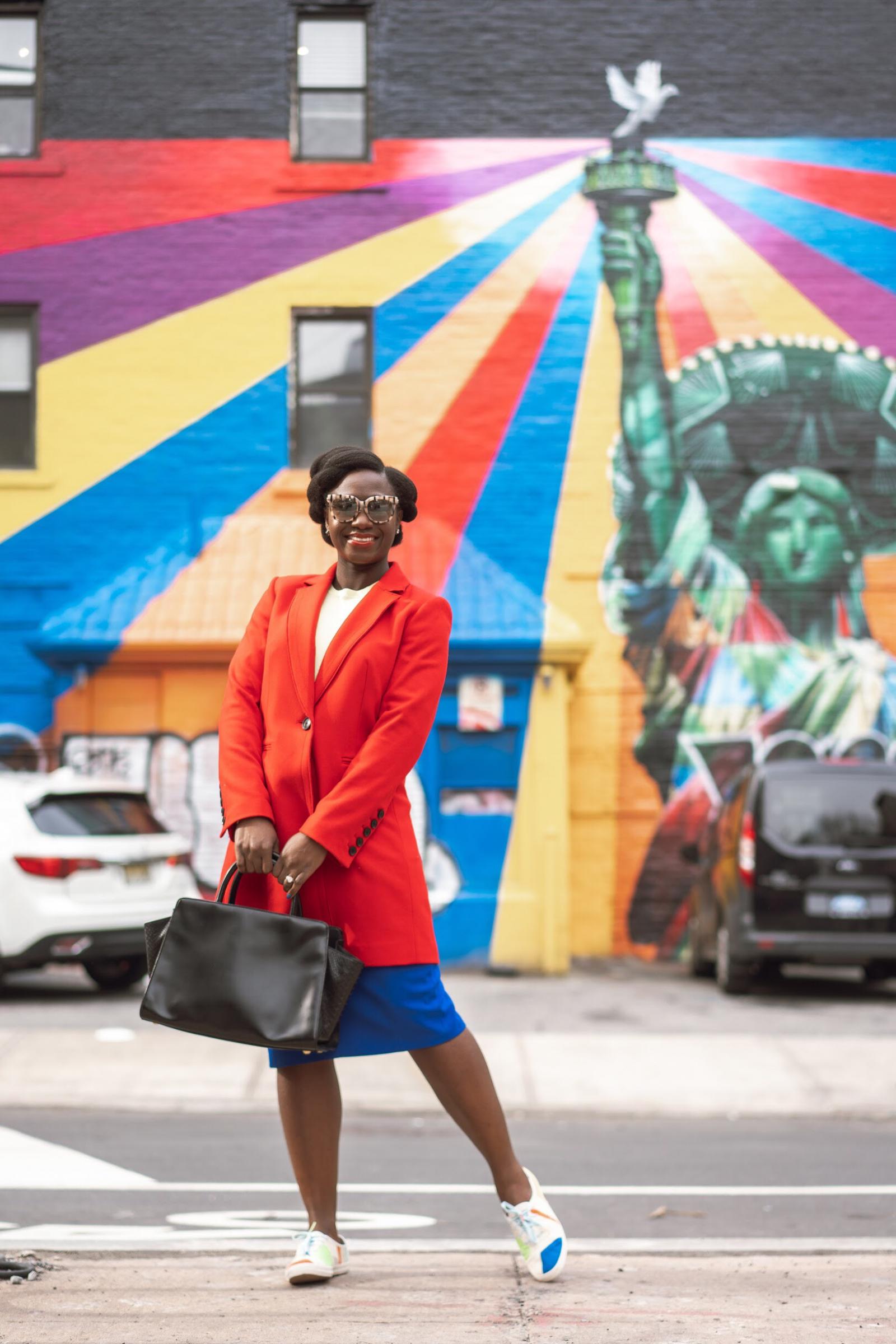 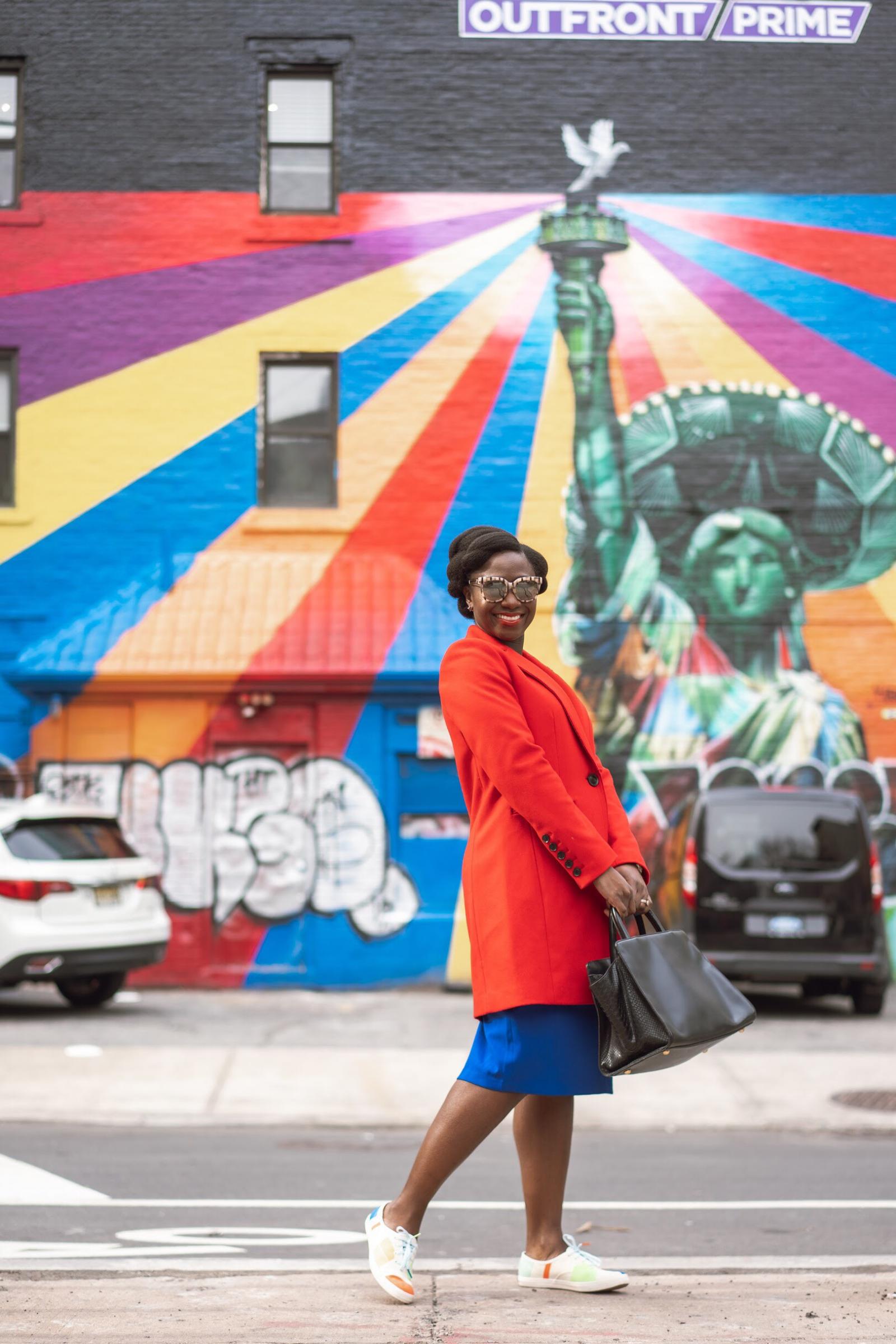 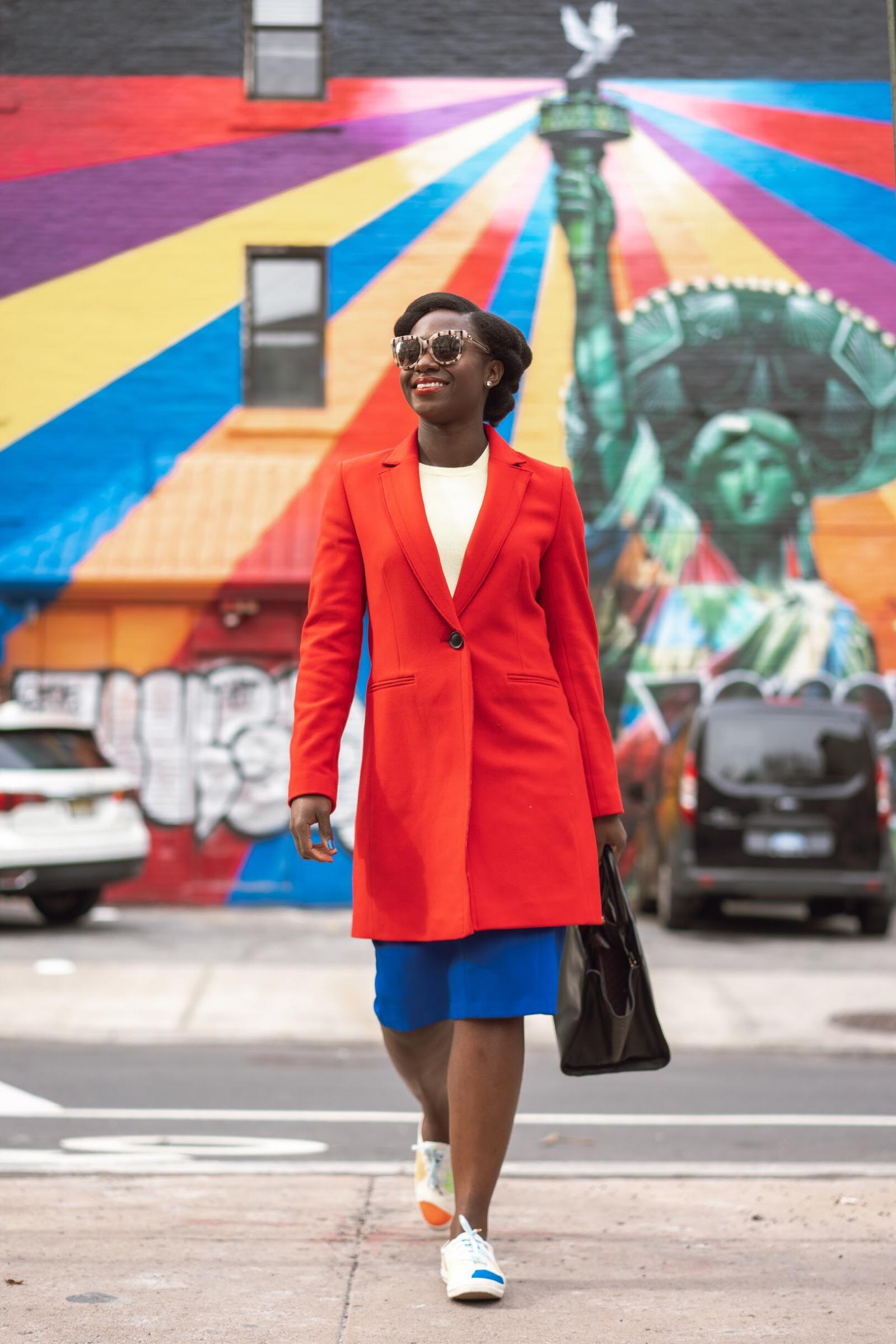 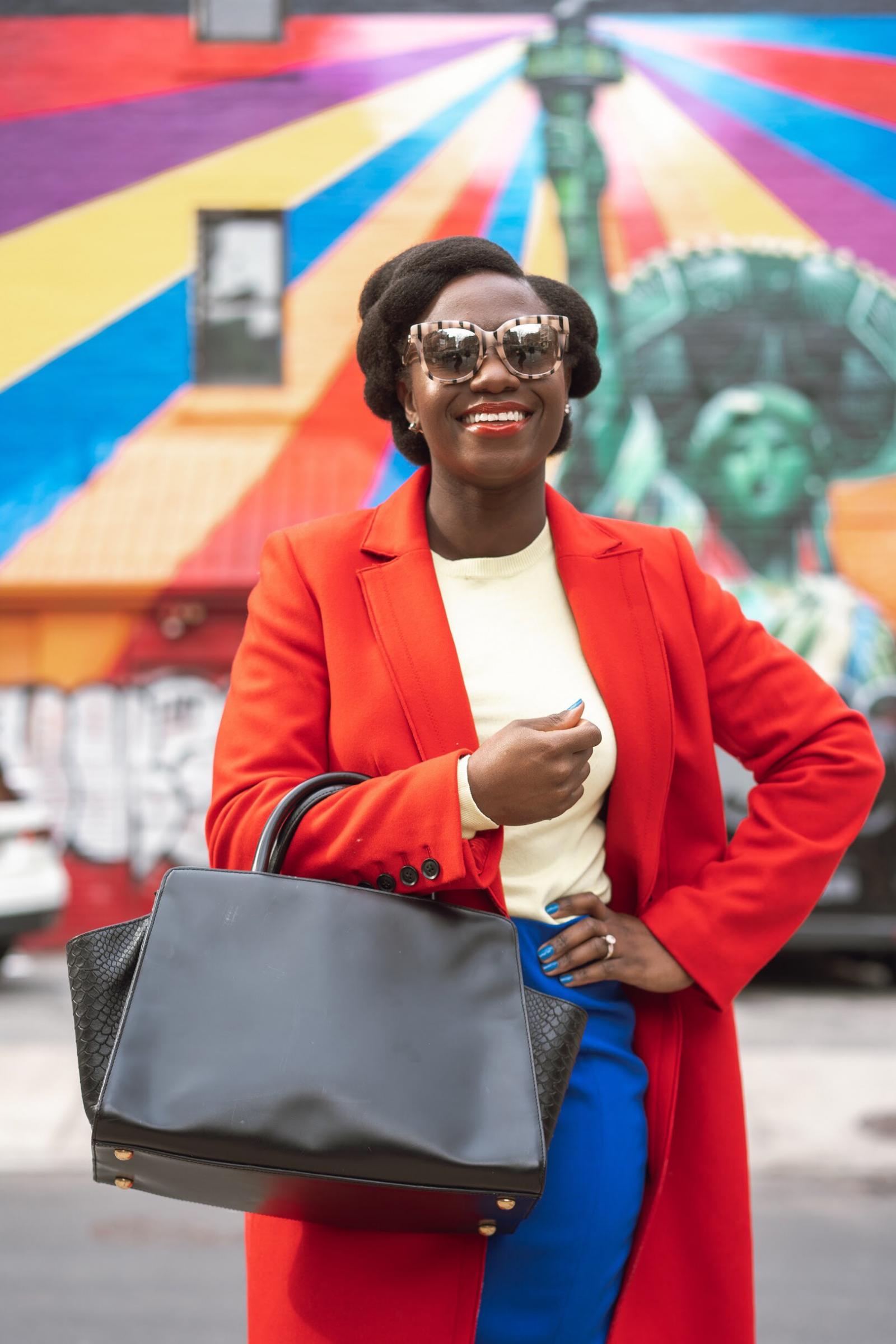 Oftentimes, you can feel like the work that you do is useless and serves no purpose. And because social media connects us to so many thoughts and opinions, it can seem normal to constantly complain about how unfulfilling your life may be. People are constantly screaming at us to figure out our purpose, and what “sets our soul on fire-” whatever this even means. I guess these suggestions aren’t altogether terrible. It is important to live a purposeful life. But today I want to advise you that purposeful lives don’t always look like “useful” ones in the fleshly realm. Today, I’ll be discussing what it really means to live a purpose- filled  life.

A purpose filled life means walking in the ministry Jesus Christ has personally given you. That ministry can be a church ministry or a market place ministry. Earlier today, this woman on my Facebook wrote, “My name is XXX and I have been called to make women feel beautiful through makeup and hair enhancements.” Now if this woman is indeed called to make women feel beautiful, then this is what it means to have a marketplace ministry. The key is that she received that ministry from Jesus Christ. And regardless of how anyone feels about how useful the makeup or hair industry is, what matters is that she is on course of her ministry.

One person who knew what his ministry was and did everything possible to complete it was Apostle Paul. He didn’t consider his life of any use or of any value unless he completed the course set ahead of him.

But I do not account my life of any value nor as precious to myself, if only I may finish my course and the ministry that I received from the Lord Jesus, to testify to the gospel of the grace of God. – Acts 20:24 NIV

To consider your life of no value is to consider yourself useless without Jesus Christ. Paul knew that if Jesus didn’t personally entrust him with a ministry, he would be useless. This is why it is so important to hear from God concerning your personal ministry, lest you walk around feeling useless even with Jesus in your life. And when the Lord entrusts you with your ministry, you are to work diligently at fulfilling that ministry- regarding your life and your own personal desires as of absolutely no value.

The Bible speaks, in a limited capacity in my humble opinion, about John whose surname was Mark. John Mark is the writer of the Gospel according to Mark. Of the four gospel accounts, he was the only one who did not walk with Jesus. He was not a disciple of Jesus, he wasn’t a pastor or a prophet, wasn’t a teacher or even an evangelist. The Bible tells us that he was a relative of Barnabas. And for sometime, he walked closely with Paul and Barnabas. But after a while, he deserted them and didn’t continue on with the ministry.

I think about why Mark gave up at the moment. I think of him feeling out of place and being tired of being regarded as a servant. I can imagine John Mark being told by Paul and Barnabas on what to do and where to go. I can imagine him feeling like he was of no use or value in the ministry. He wasn’t “called by God” per say. He wasn’t regarded as one of the leaders of the church, but rather he was entrusted to serve.

At some point after he returns from his departure, he reconnected with his cousin Barnabas who wanted to bring him to Jerusalem. But the Bible notes that Paul didn’t think that was a good idea.

Barnabas wanted to take John, also called Mark, with them,  but Paul did not think it wise to take him, because he had deserted them in Pamphylia and had not continued with them in the work. They had such a sharp disagreement that they parted company. Acts 15: 37-39 NIV

Interestingly enough, the same Paul who thought Mark to be useless because of his departure, later called for Mark because he thought he’d be useful for his ministry.

Only Luke is with me. Get Mark and bring him with you, because he is helpful to me in my ministry. Luke 4:11

There will be times in life where people will consider you useless. You may not even consider the work you do to be of any value. You’ll see others around you “operating in their purpose” and living fulfilling lives. But I want you to know that those thoughts are from the enemy. Just because you aren’t of much value NOW doesn’t mean you won’t be useful later.

Don’t rush the process (gosh I hate this saying so much) of becoming useful. Every single day , every single second of uselessness is building your testimony. If you can just be patient for your moment, you will certainly find yourself of use. You may even be as useful as Mark- who never walked with Jesus but is the writer of one of the four Gospel accounts that we hold on to so dearly today!

The testing of your faith produces patience. But let patience have its perfect work, that you may be perfect and complete, lacking nothing. John 1:3-4 KJV