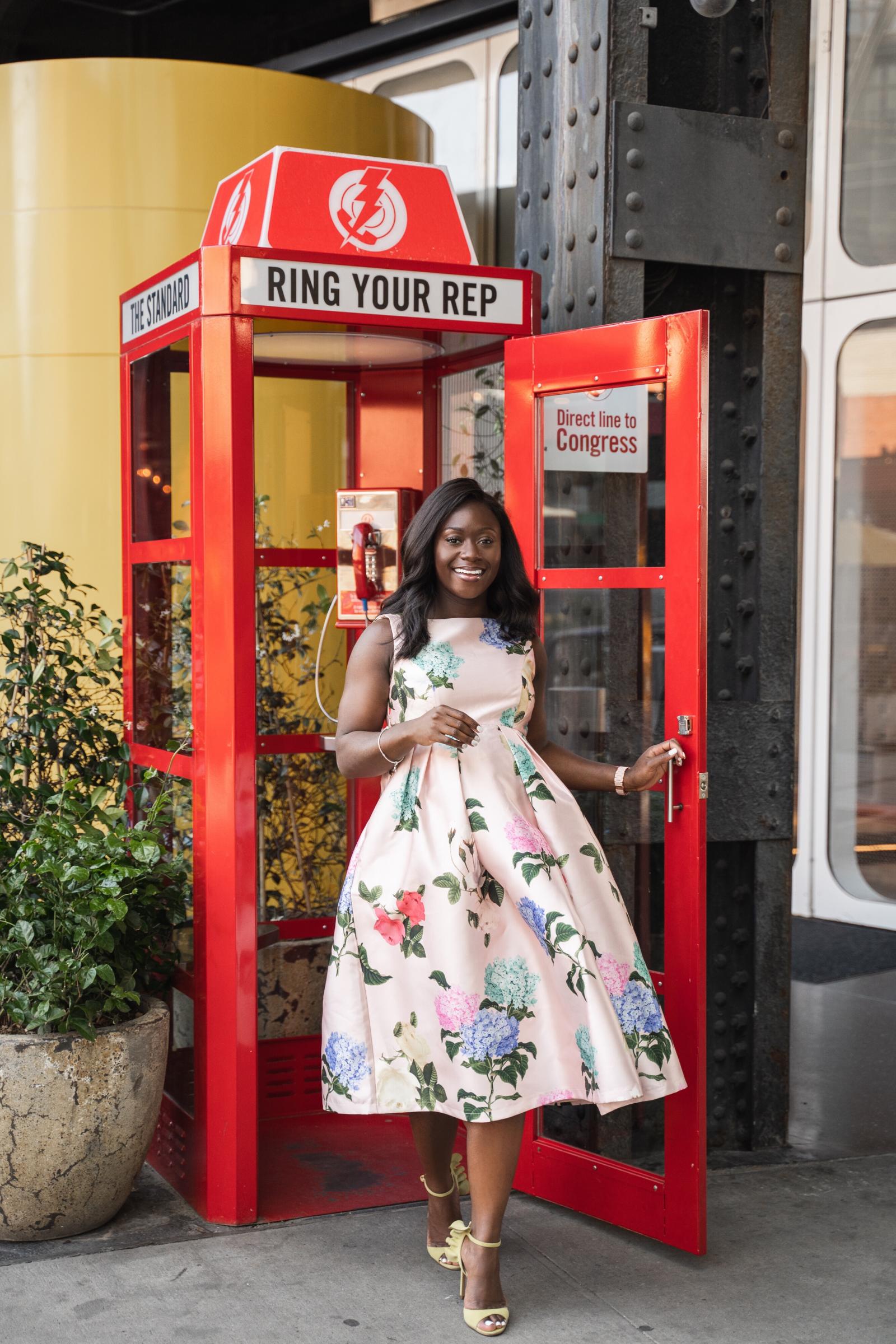 Don’t let the devil in, make sure your home is OCCUPIED by God!! Sharing my testimony! 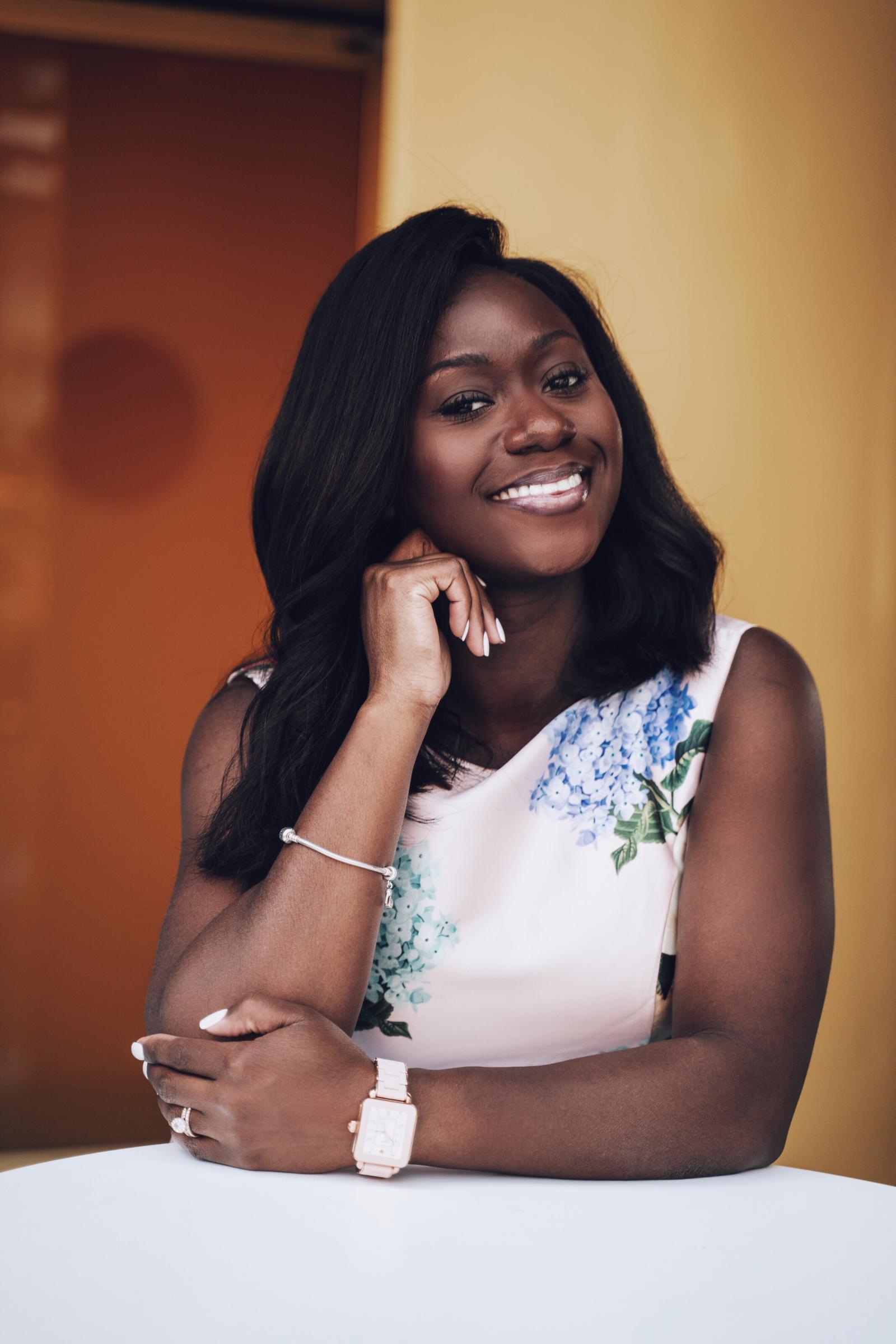 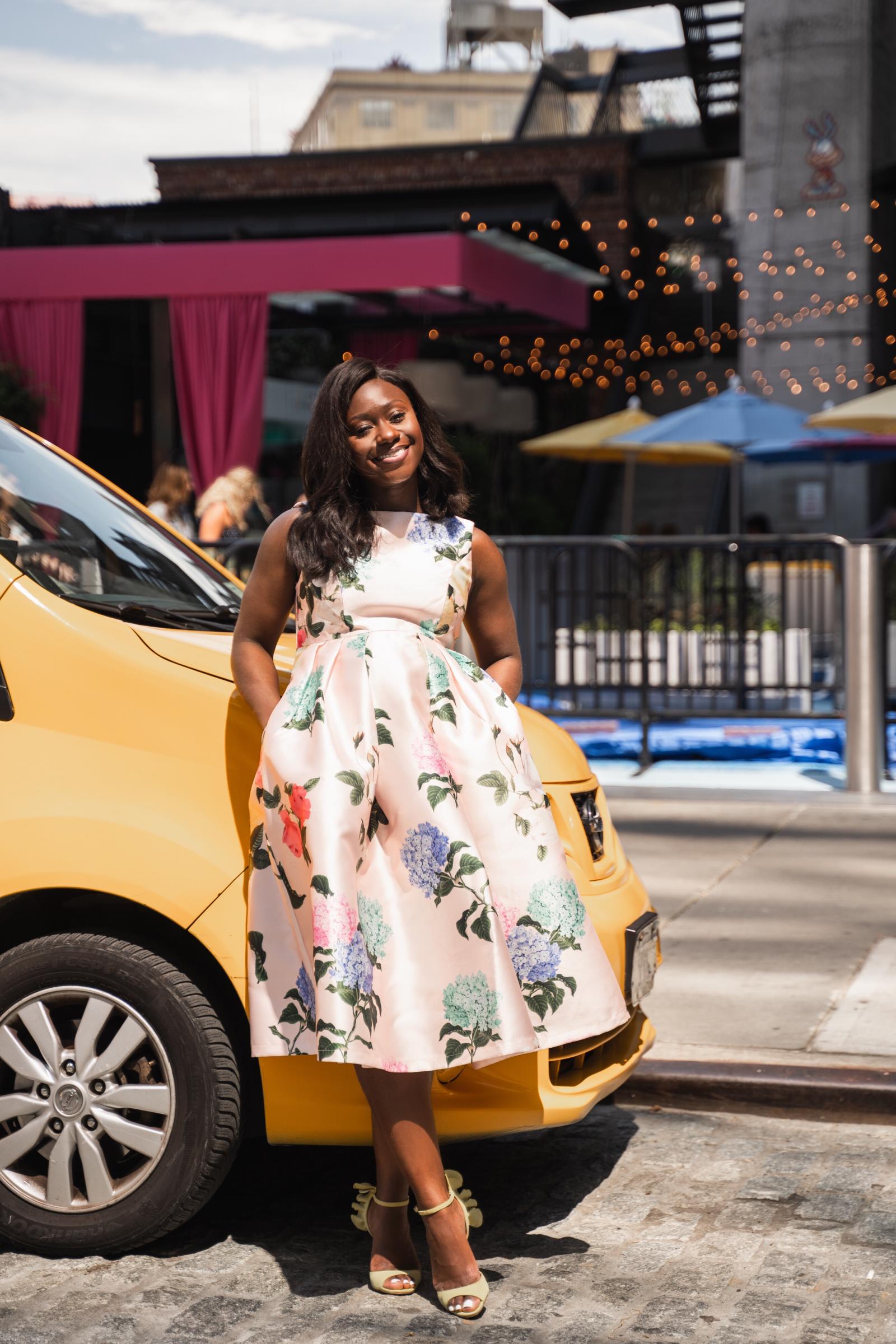 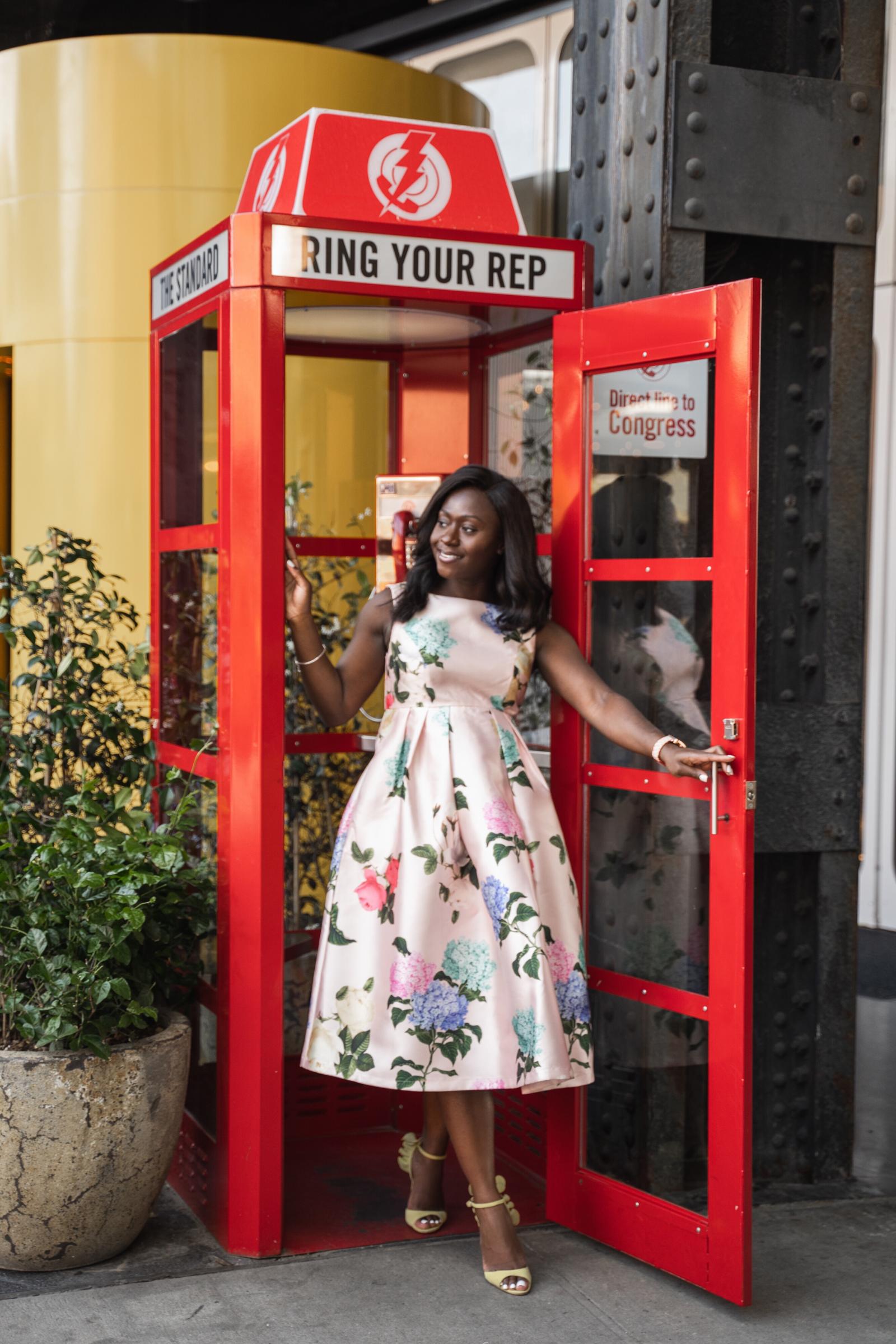 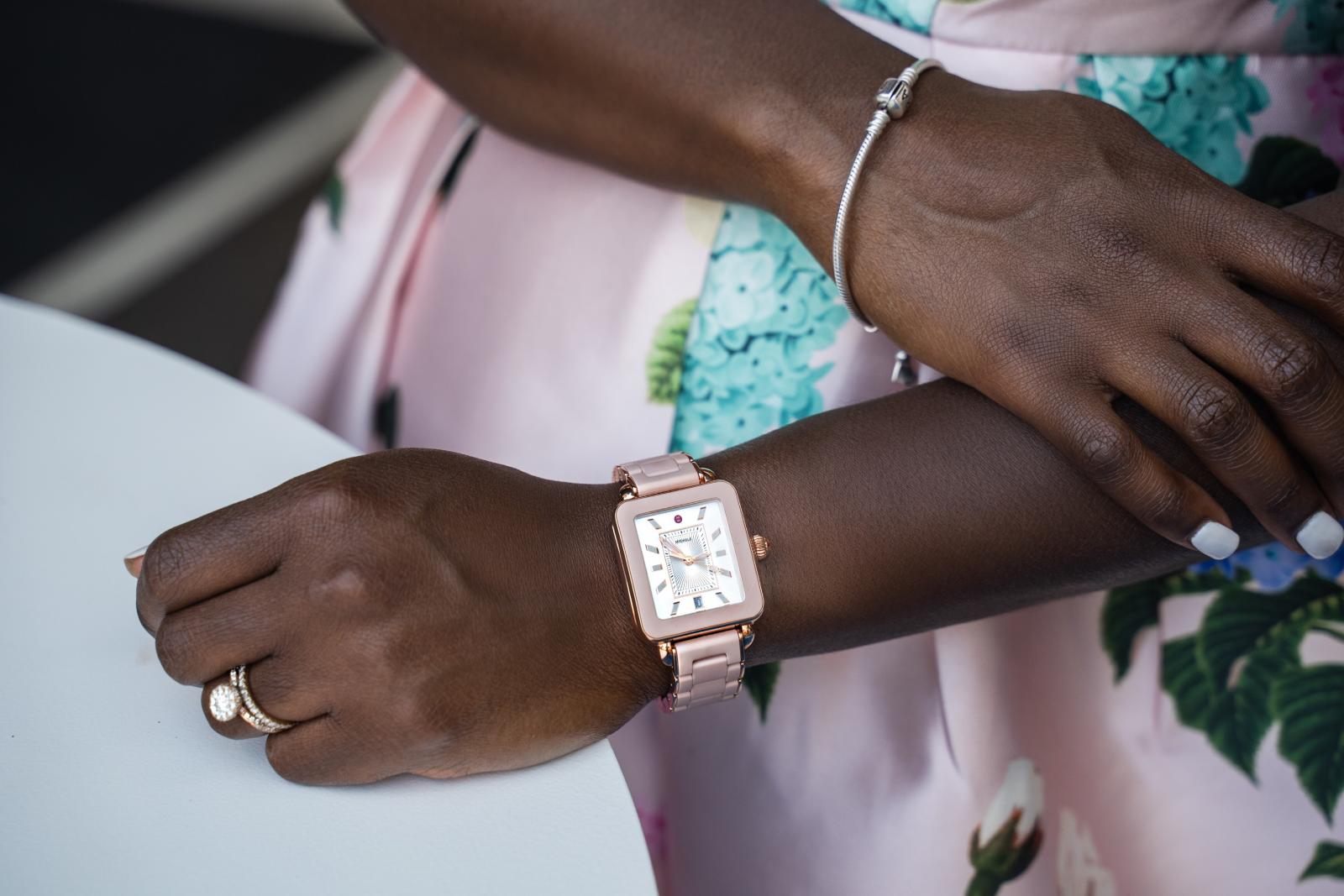 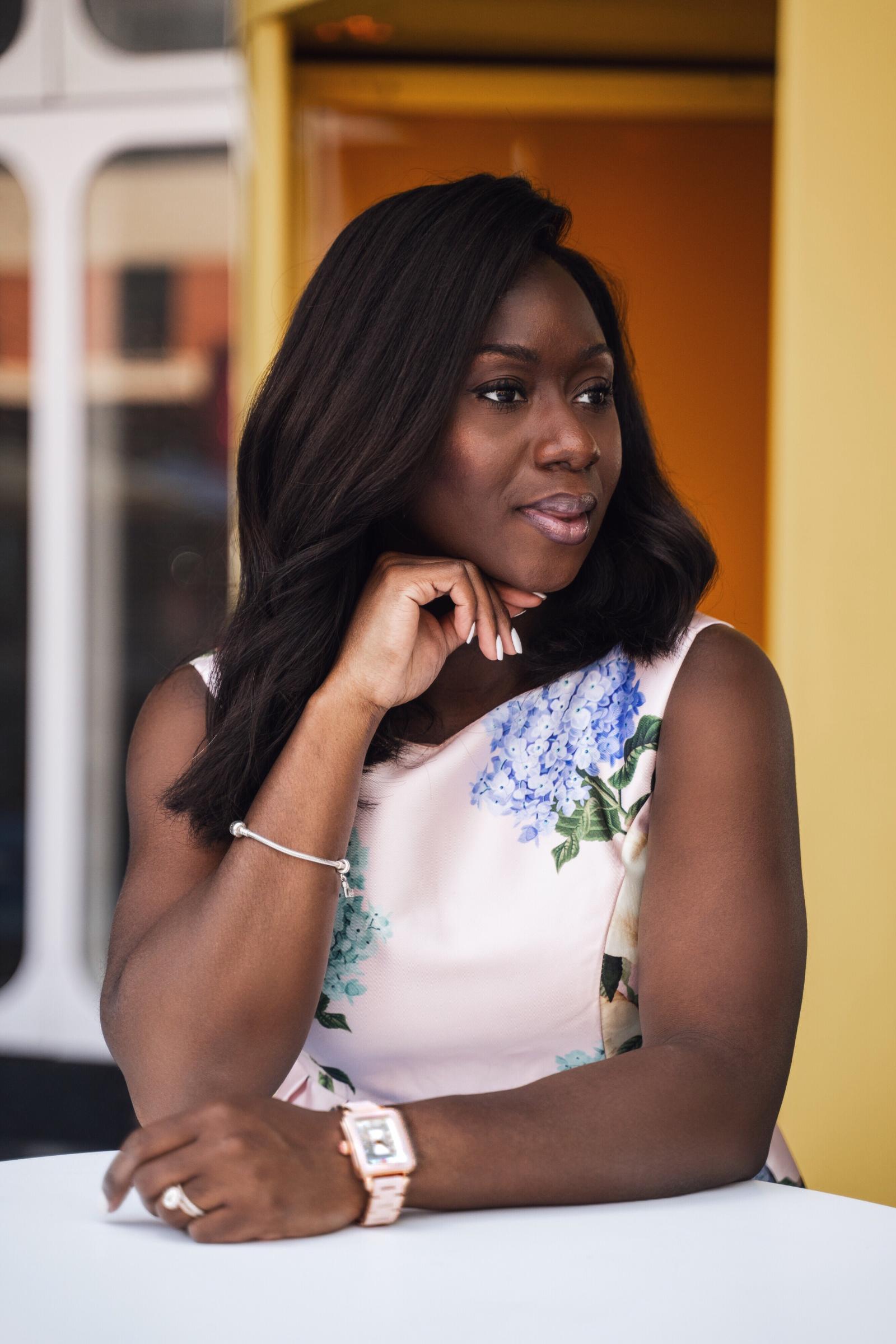 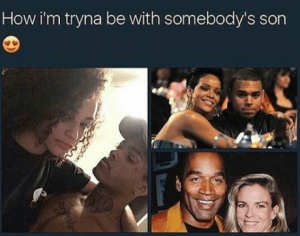 Ah look, it’s wedding season…and apparently preggo season too. You wish to be hugged up with “somebody son” as the meme suggests, but instead you’re home alone miserable, wondering why everyone seems boo’d up while you sit in misery.

Let me tell you my story. (I know you miss these!)

Several years ago when I lived in Philadelphia, I dated a man who I quickly fell “in love” with. The whole experience was pretty strange for me as I never dated an African man before him, and I typically didn’t fall in love that quickly. Of course I’ve always loved the idea of love and having a special guy in my life, but I just wasn’t used to being vulnerable as quickly as I became with this guy. In retrospect, I know me falling in love had a little to do with how he wine’d and dine’d me on our first two dates. But at the time, everything seemed very real for me.

Unfortunately for him, I also started slowly walking with God in the same year. (Let’s emphasize slowly because I was also as lukewarm as Revelation Chapter 3 describes). One day while in his apartment, I advised my boyfriend that I wanted to be celibate until marriage. It wasn’t something that I had previously disclosed, or even practiced if honest (sorry, Momma), prior to that day but a conviction from the Holy Spirit through a Christian friend prompted me to make the decision. He told me he would see how long he could handle my decision, but until then, we would continue our relationship as normal…

Too bad our relationship did NOT continue as normal. As God would have it, my boyfriend started acting really distant and strange towards me. He was no longer sensitive to my emotional needs, and infidelity began a major issue in our relationship. Frustrated one night after an argument about his infidelity, I decided to pack up my belongings (I’ll spare my shacking story for another day) and return to my own apartment. I thought my then boyfriend was going to call me, apologize and beg for me to stay… Instead he ignored me for months. We went from dating to strangers overnight and I was not mentally prepared for it at all.

Although I knew had an inclination that our separation might have been God’s will for my life, I was still completely distraught. I fell into severe depression and didn’t have anyone to talk to. Because I lived in Philadelphia alone, away from family and friends, I felt more lonely than ever before. There was a minimal attempt to draw closer to God on my behalf, but I still couldn’t manage to get out of my depressed state.  My career and health was becoming affected so I knew it was time to make a decision. That’s when I moved back to New York.

Several months and another failed relationship later, my beloved ex boyfriend resurfaced into my life. Actually…the truth is, when the new NYC boyfriend cheated on me, I searched far and wide for my former beau’s number and reconnected with him. It was getting hot in NYC and apparently I needed my boo back! Did I know it was wrong to reconnect with him? Of course I did. But I needed the “closure” I never received after losing contact a year prior.

After a few weeks of chatting innocently with my ex, I thought it would be wise to visit him. My intentions were not to pursue another relationship with him. In all honesty, I wanted to tell him in person that we should remain friends considering I now lived in NYC and didn’t have any intentions on breaking my celibacy covenant with God. The problem with this intention was I was opening a door the Lord deliberately shut for my own good. And as a result of the lesson I failed to learn the first time, I had to learn a far more difficult lesson the second time around. The moment I laid eyes on him, lust entered my heart and I no longer remembered why I wanted to meet in the first place.

We immediately pursued another lustful relationship- this time long term- and had appeared to rectify all of our past problems. I started traveling back and forth to visit him, lying to family about my whereabouts and missing weeks of church services. Because I knew our relationship was wrong, I hid it from most people and lived a mysterious life.

When an impure spirit comes out of a person, it goes through arid places seeking rest and does not find it. 44 Then it says, ‘I will return to the house I left.’ When it arrives, it finds the house unoccupied, swept clean and put in order. 45 Then it goes and takes with it seven other spirits more wicked than itself, and they go in and live there. And the final condition of that person is worse than the first. That is how it will be with this wicked generation.” Matthew 12: 43-45 NIV

Because I failed to allow God to fill my void and give me closure, I let the devil come and occupy my being with far more demons than I had while living in Philly. (Stay tuned for my upcoming book for the full testimony). I underwent and failed several tests and hit the lowest point of my life. And it was all because I returned back to a place God delivered me from. Returning to the relationship with my ex put me back several steps spiritually and created a mountain load of problems in my life.

Sis- this is the danger of deliverance without indwelling. If you get delivered from place of bondage, a person of bondage, a location of bondage, but don’t allow God to fill you with His Spirit and His truth, you just attract seven more demons. So if you read up to here, and are feeling convicted, I have some suggestions on what to do:

If you’re still spiritually connected to an ex, and are getting tempted to reconnect or revisit the past, you have a soul tie you need to break. Start asking God to divinely destroy any ties you have with the guy/girl. Get rid of all gifts, photos, numbers, etc. Block them on social media. Block their cousins and their momma. Close all access.

2. Pray for the indwelling of the Holy Spirit

Deliverance always leads to a void. You need to fill that void with the Spirit of God. Ask Him to come into your heart, teach you, guide you and protect you from further harm.

3. Go to church and become an active member

The best way to avoid evil is to be in the presence of light. You need to be around those who will encourage you to stay on the path of righteousness. You need accountability partners!

4. Write a letter to yourself and be honest about what you desire in a future spouse

There is a reason you two are no longer together. Don’t erase that reason(s) from your memory. Remind yourself of what you want in a spouse; what you want God to bless you with. And never settle for anything less!

I hope this post blessed you… and if it didn’t no worries- it can bless someone else! Save the below image and share on Facebook or Instagram stories! Save someone’s life from demonic oppression and influences! 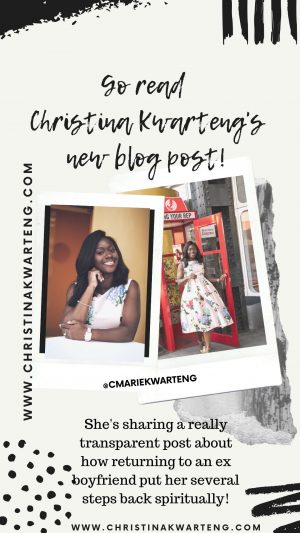