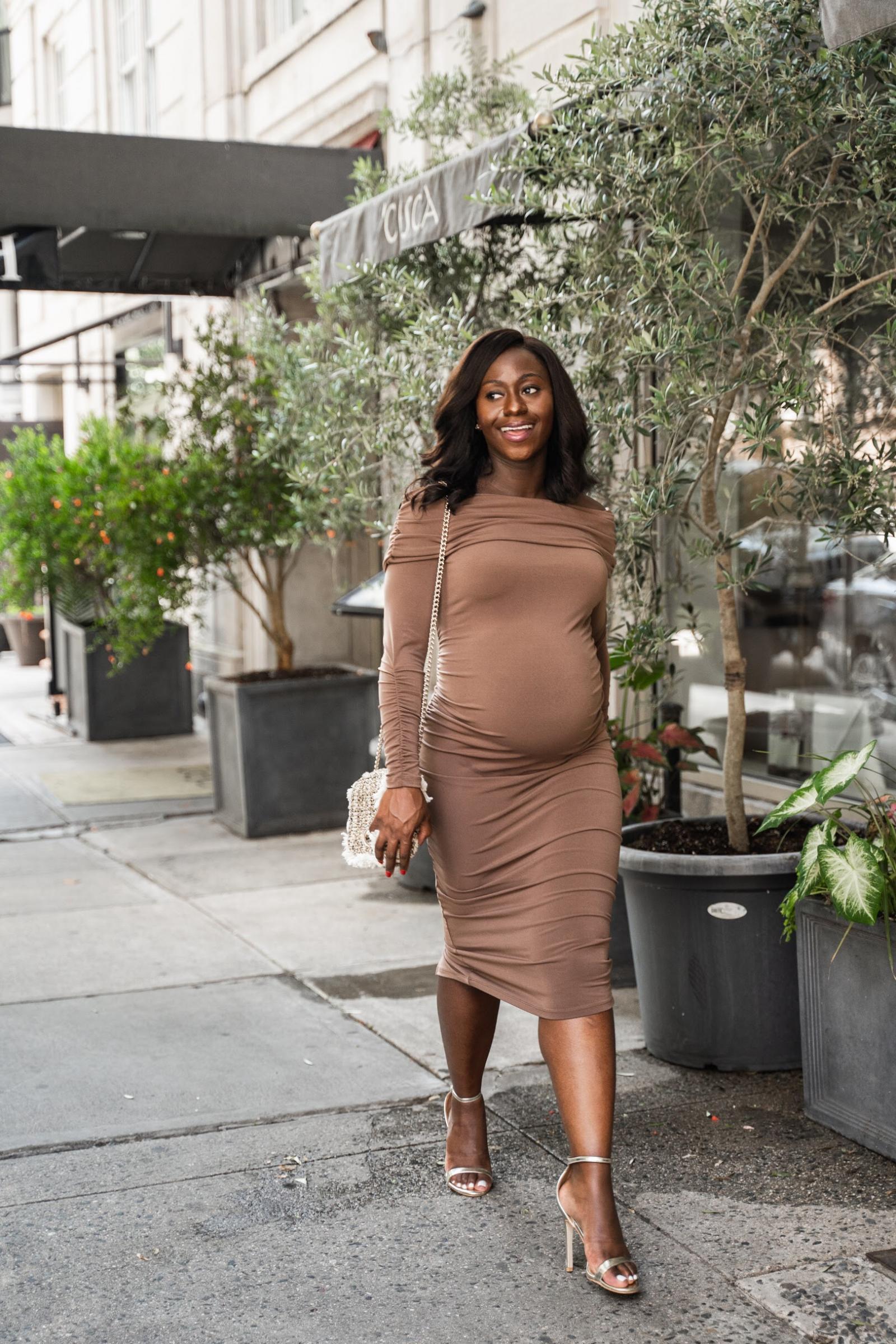 A special thank you to the Muslim gentleman who embarrassed me in 2012. 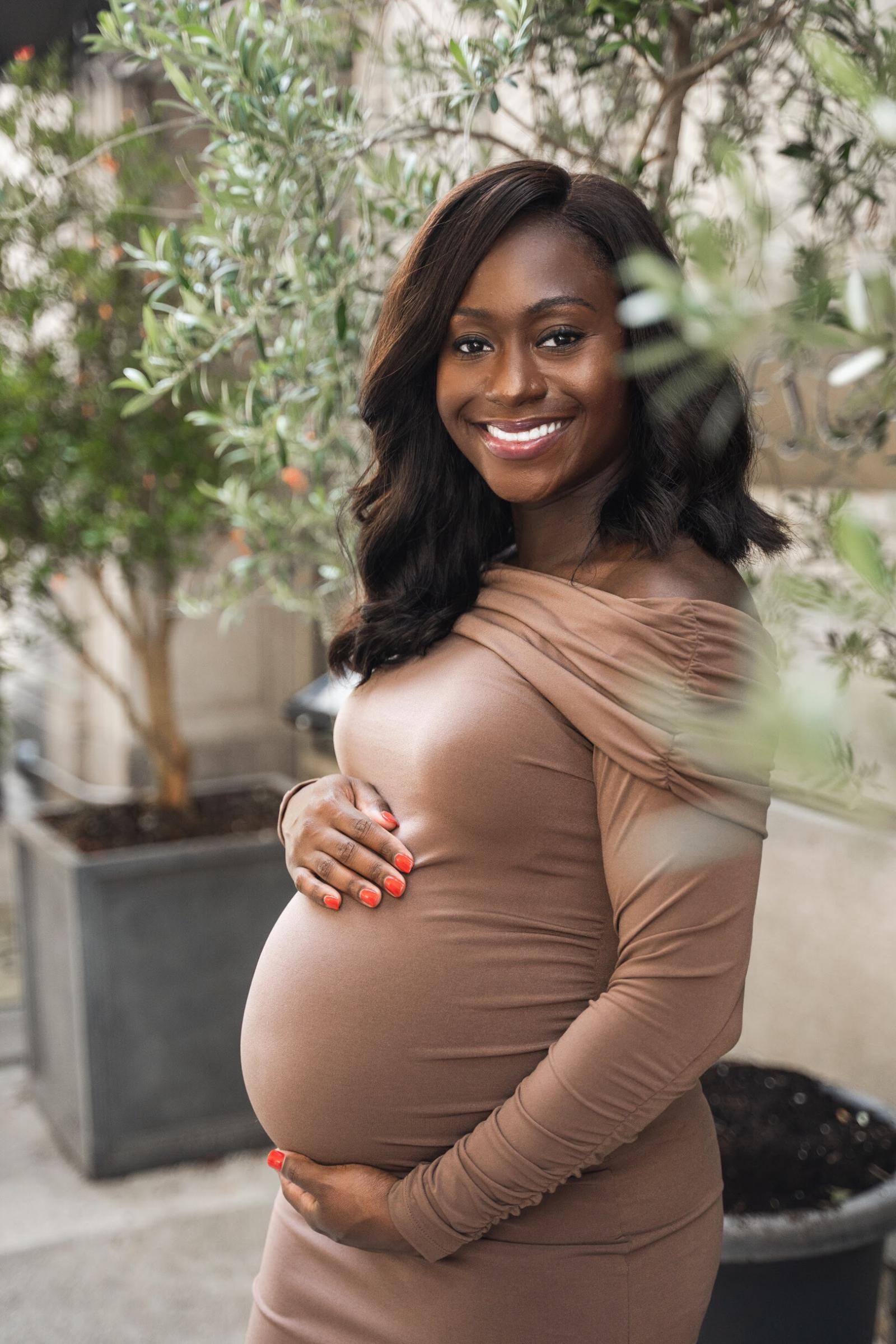 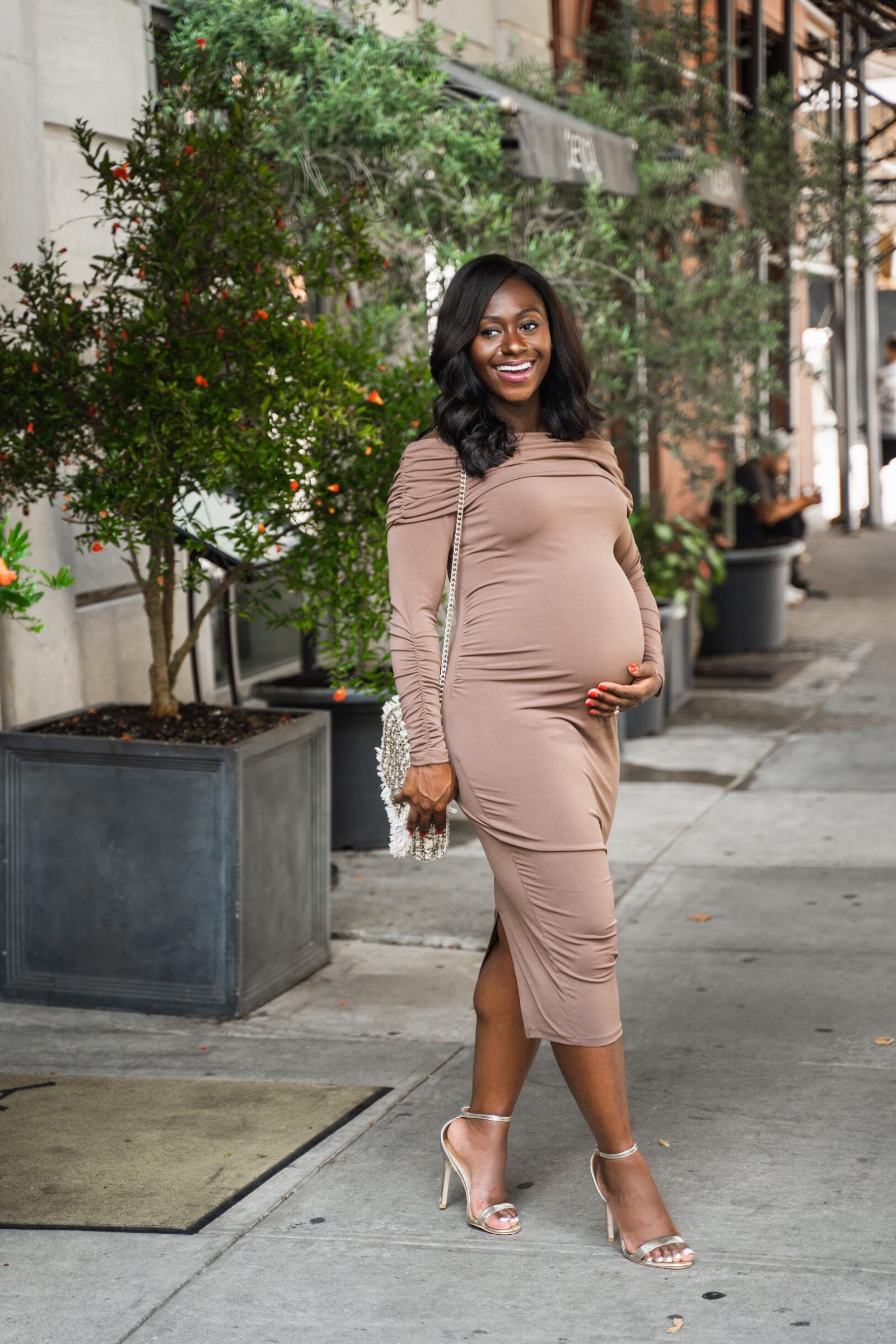 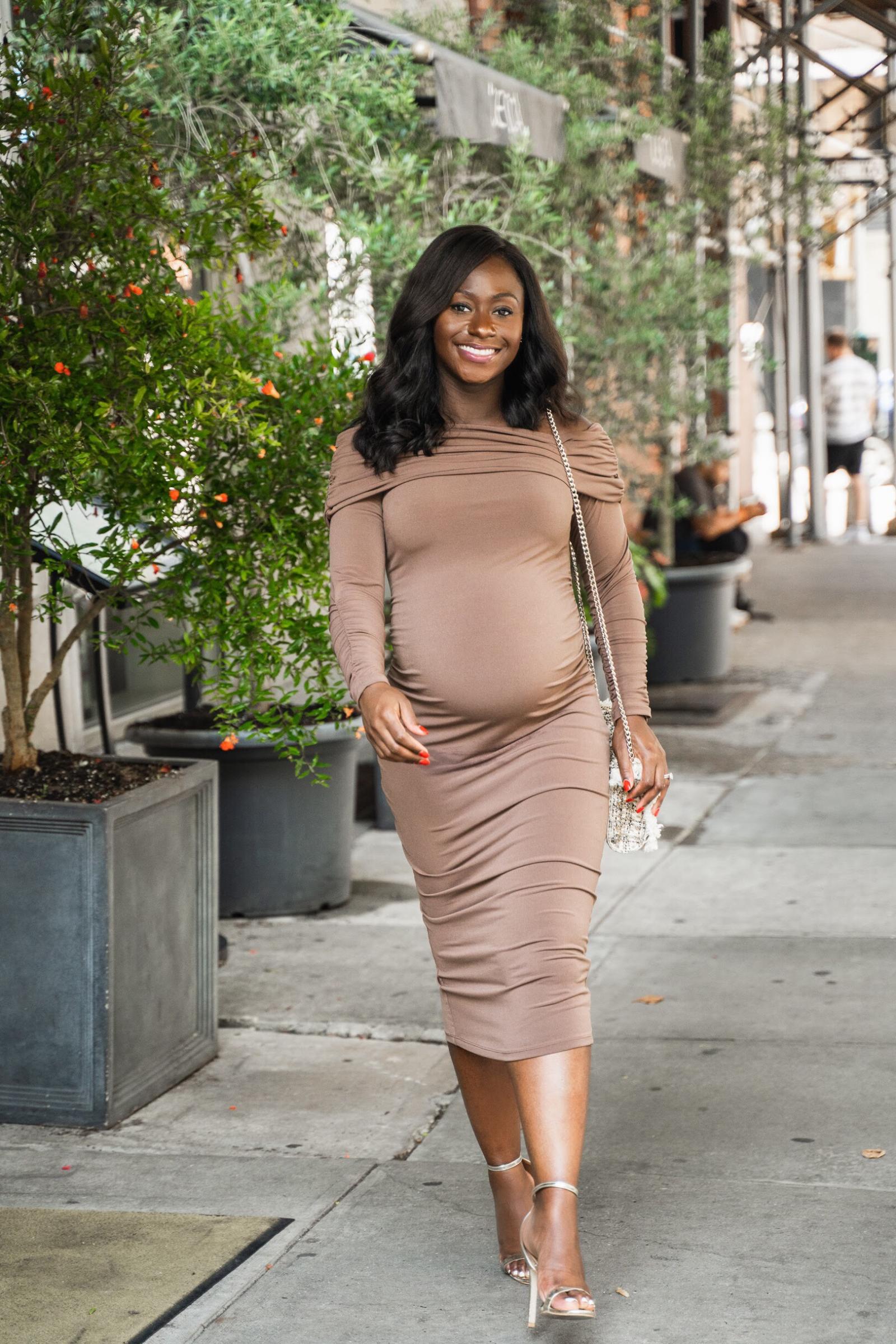 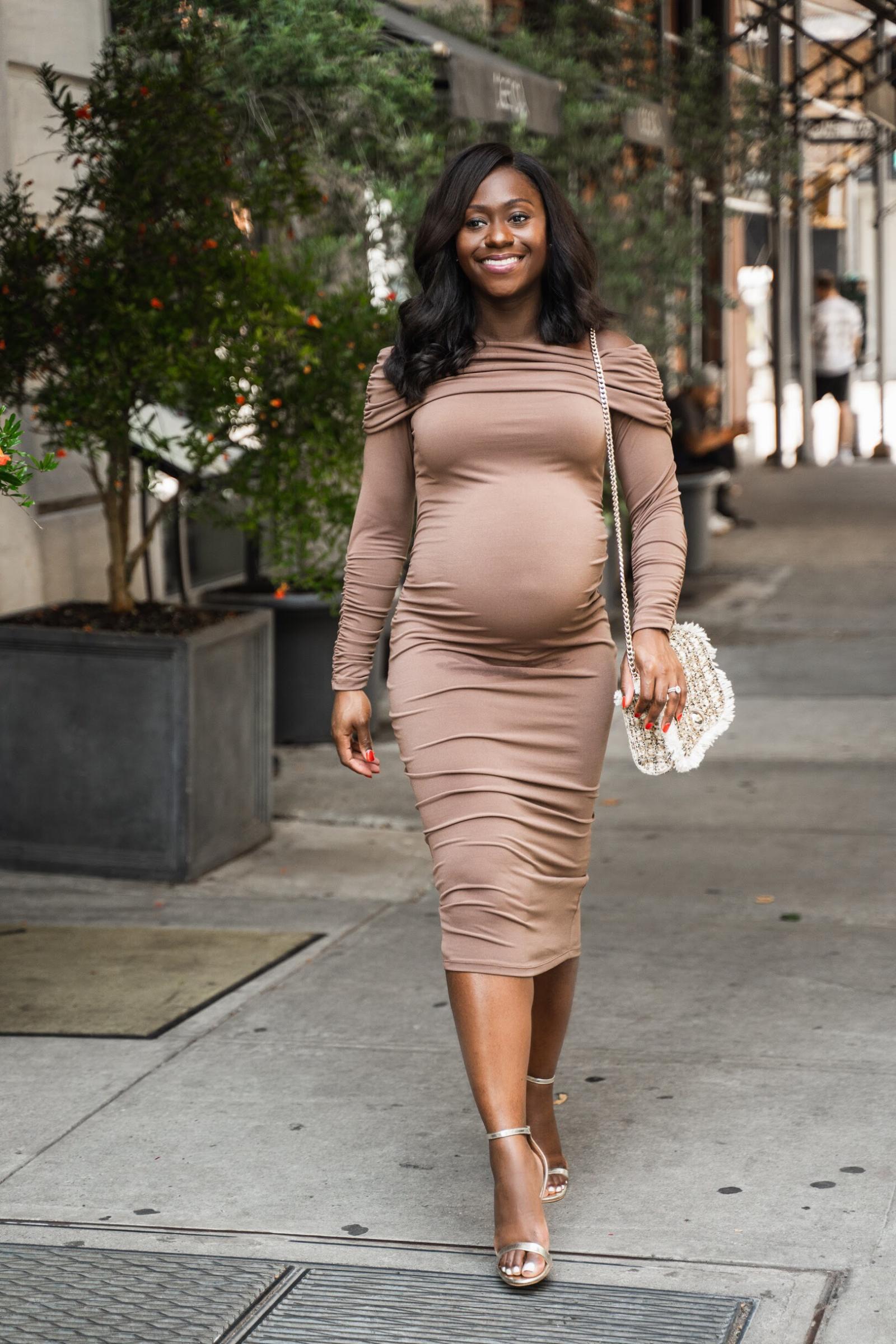 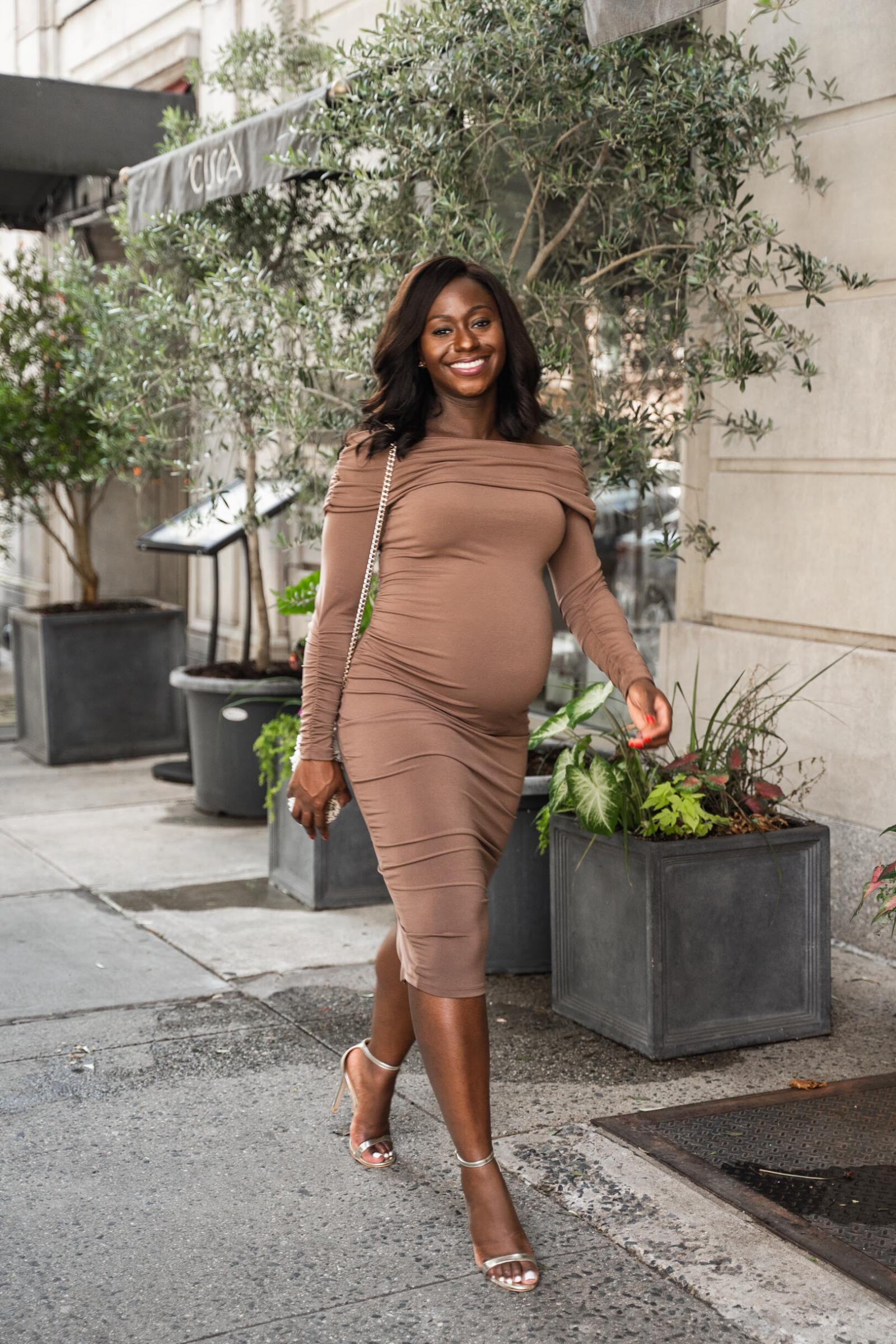 I’ve mentioned several times before that I used to live in Philadelphia, but what some of you may not know is that I managed one of  the biggest unisex salons in Philly. The experience at the salon really matured me in areas I didn’t know I needed maturing and I don’t think I would change much about my short time there. Most of the employees at the salon identified as Muslim so you can imagine how interesting of an experience it was for a Christian- especially an ignorant one at that.

Now just to give you a brief background about my Christian faith, I have ALWAYS been quite zealous about my beliefs. In the beginning I was ignorantly zealous and would defend my beliefs without any real basis as to why I believed in Jesus. However, one day after an encounter with a Muslim named Yusef, I realized ignorant zeal did more damage to Christianity than no zeal at all. It damaged my witness as a Christian and left me feeling really stupid.

One day while at the salon, a debate commenced among the barbers (this often happens at barbershops). I cannot remember what sparked the discussion but I remember hearing a Muslim barber noting that Christian women sinned daily by not covering their hair. I immediately took it upon my ignorant self to defend all Christian women and argue that no where in the New Testament of the Bible did God instruct women to cover their hair. Turns out the New Testament does say something of the sort:

I’m not sharing this story to spark a discussion about whether or not Christian women should cover their hair, so let’s not even get off track….

The above Bible verses were quoted by Yusef followed by him reprimanding me for being so prideful about a religion I knew nothing about. Needless to say, I was embarrassed. I couldn’t believe a Muslim  read me up and down about my faith. Better yet, I was appalled I hadn’t previously come across that scripture. That was the day I made up my mind to actually read the Bible, and not just ignorantly say I believed every word of it.

Some of my followers wonder how I love reading the Bible so much. Aside from the fact that it’s literally the manual for my life, every time I study the Word of God, I feel more confident in my faith as a Christian. It gives me the boldness and confidence to make certain statements and declarations. It comforts me about the life I choose to live and the one I encourage others to live as well.

People  ask me “How do you become intentional about reading the Bible?” I don’t think it’s any different from being intentional about anything else in life. I don’t think anyone can force you or help you grow a desire to learn. It simply starts with you. You have to be intrigued with knowledge and wisdom. When you grow embarrassed with your ignorance, as in my case, you may start learning. But I hope it doesn’t reach that point before you study to show yourself approved and wise.

Don’t believe in something for the sake of believing. Don’t subscribe to a religion because your parents or society told you to do so. It’s really irresponsible to take that approach. You should know and be convinced without a doubt that God is real. And the only way you’ll be able to get to that place is to find out for yourself.

Since getting pregnant, I’ve felt burdened to know even more about this God that I plan to introduce my daughter to. I feel compelled and excited to teach her His ways and His decrees and to encourage her to learn about Him on her own. Children ask a ton of questions, and woe is me if I don’t have most if not all of the answers about my faith.

I salute Yusef for acquiring knowledge about his own faith, and the faith of others. But most importantly, I thank him for provoking me to learn about my OWN. I wish I could find him and revisit that discussion. I’m far more prepared today to answer the questions he held in 2012.