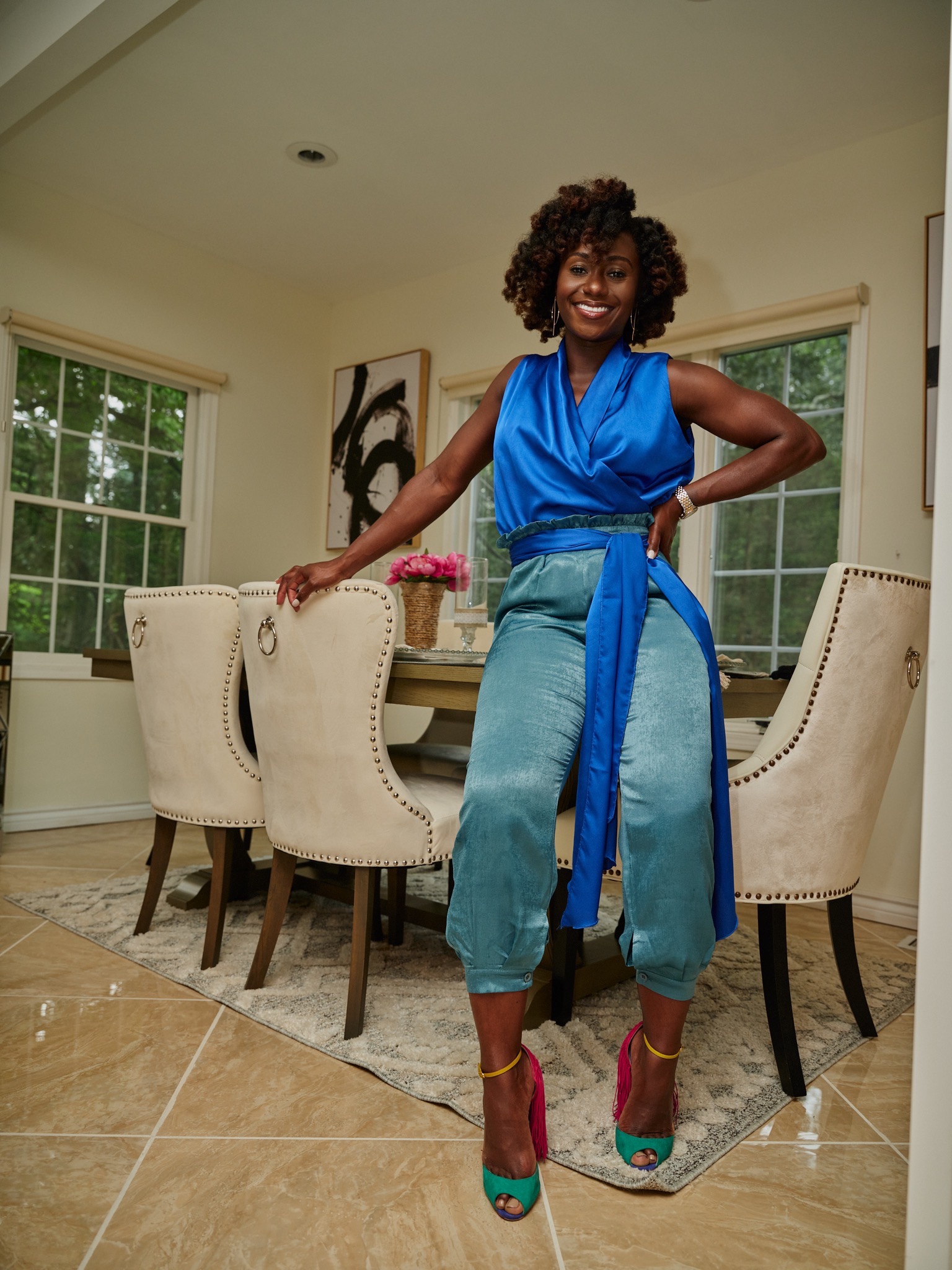 The decision was mine to make, and I made the wrong one. 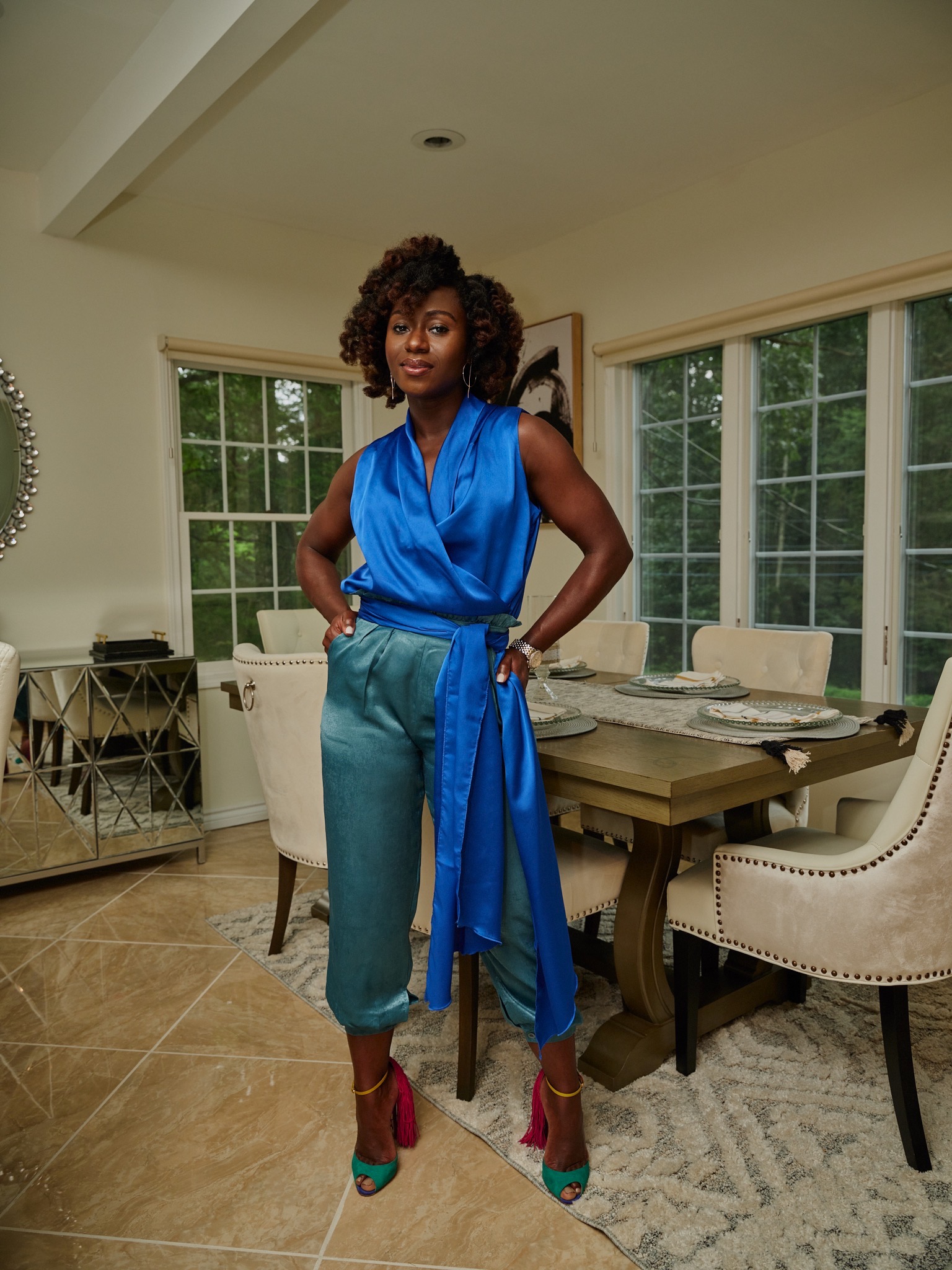 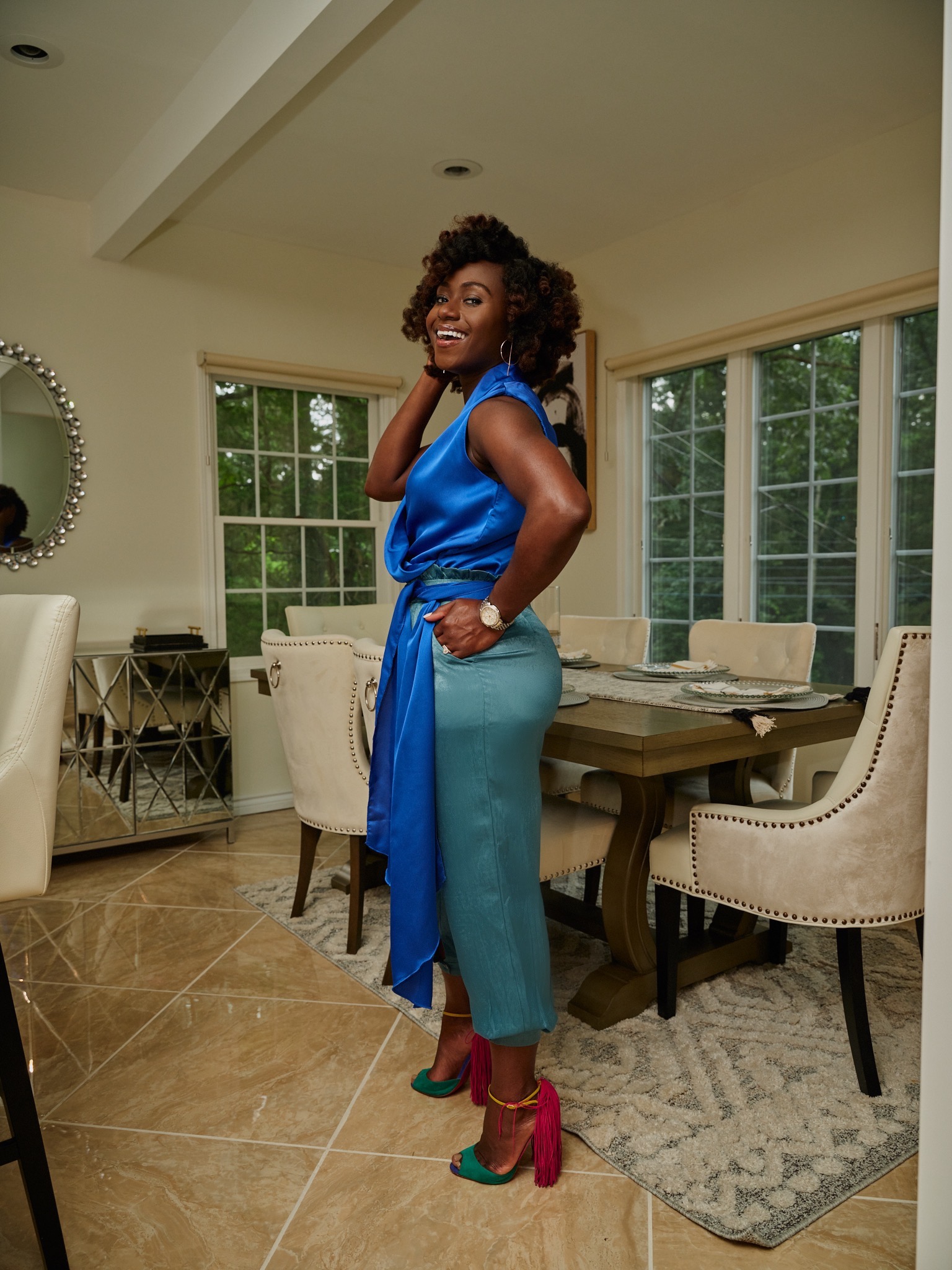 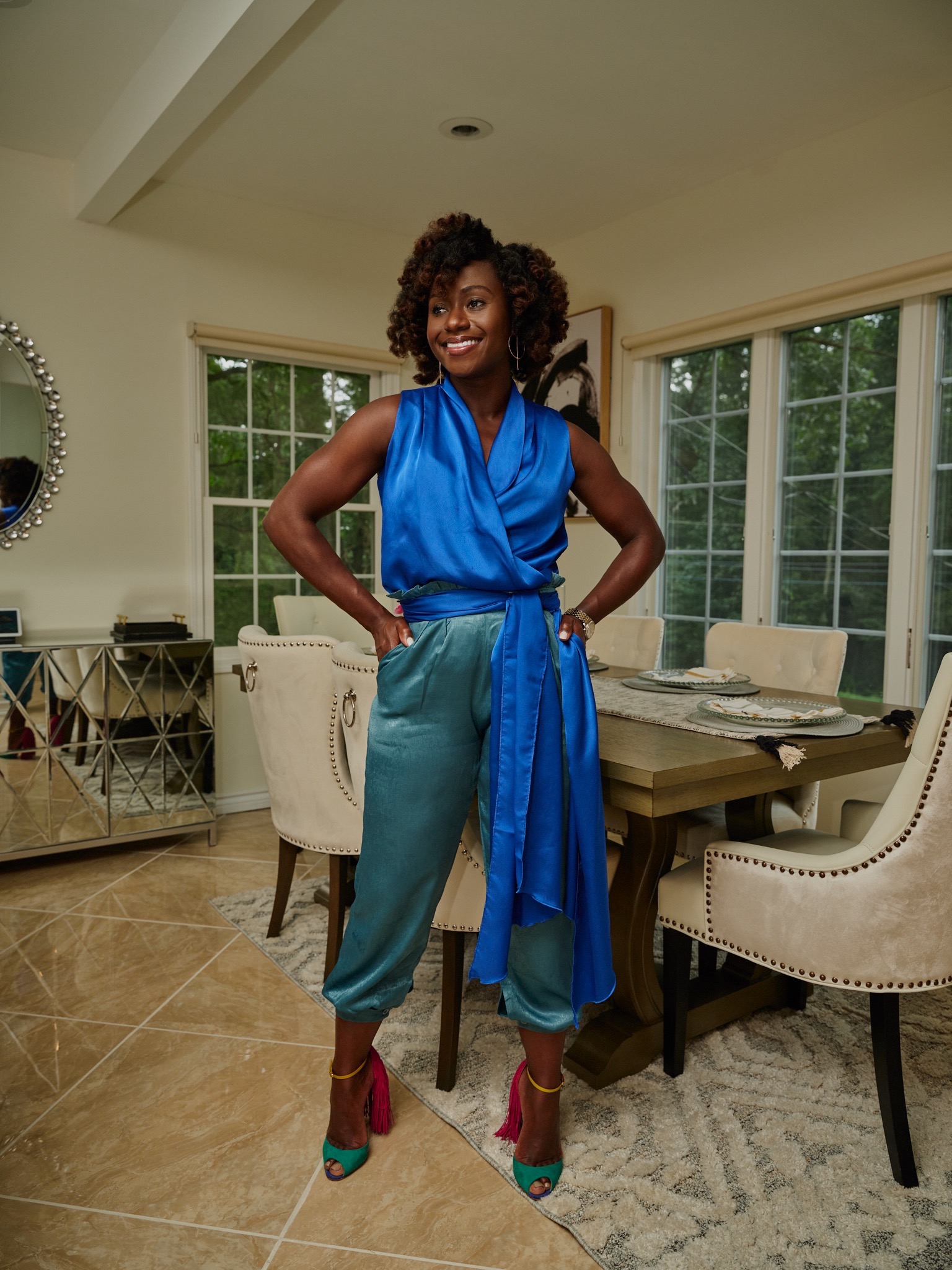 Yesterday I had a very bizarre dream which I shared on my Instagram stories. I received so much feedback on the dream I felt obligated to make a Testimony Tuesday post out of it.

In my dream, the Lord allowed me to go back to my life in 2011. With the knowledge and wisdom acquired up until present day, I was given the opportunity to undo most of the relationships that caused me so much heartbreak and stress. The dream began in Philadelphia on Market street. I was in the Hallmark store purchasing a card when I encountered my ex-boyfriend. Note that this is exactly where we met in 2011. But since I knew how our story ended, I made the decision in my dream to reject him. When he complimented me on my beauty and asked for my number, I smiled and refused.

After this encounter I was brought to Onyx Strip Club in Philadelphia in 2012. This is the same location in which I met another ex-boyfriend. Do note I was not stripping in the dream or in real life. I was there to attend my university’s alumni homecoming party that was being hosted at the strip club. (Don’t even ask) But when I saw my ex-boyfriend in the dream, we were talking and when he asked to exchange numbers, I told him the truth. I told him that I was in a relationship that was soon ending but still didn’t feel comfortable extending my phone number to him.

Immediately after this encounter, I was brought to my first career job and remembered the misery I experienced. Knowing that a new job opportunity awaited for me in NY, I tried to secure it but was physically and mentally unable to. Because of the knowledge I held about my future while in my dream, I attempted to get a bus to NYC to start afresh. But to my frustration and surprise, there were no buses. I tried to hail several taxis to take me to New York, but none wanted to take me.  Immediately I found myself in my former church in Philadelphia. While the church was great, I knew that in the future the Lord would lead me to a smaller ministry where I would grow and become an ordained minister. With this knowledge in my dream, I grew miserable at my inability to leave the church and Philadelphia altogether.

Soon after, I found myself scrolling on Facebook. I searched my husband’s name, hoping that I could still meet him in my dream -since I knew he would be my future husband. But in the dream, my husband was married to a village girl and had a daughter named Chloe. My one and only daughter was noticeable in my dream, but her countenance was different. I desperately wanted to touch her face, even through the screen but could not. Suddenly I woke up from my dream, or nightmare if you will, and began praying. I repented for all the times I was ungrateful about the experiences the Lord allowed me to go through so that I could receive the blessings and knowledge of Him I have today. I then thanked God for my life exactly as it is, and asked the Lord for me to walk and talk circumspectly about it moving forward.

The revelation I received from this dream is that we don’t have to live regretfully. Living with regrets, especially as it relates to experiences or parts of you that no longer exist is an indication that you have not experienced the gift of forgiveness of sins. When the Lord forgives us through our acceptance of Jesus Christ, and through our confession, He doesn’t remember that sin/those sins anymore. So if those sins are still troubling you in anyway, the forgiveness of sins has not been fully revealed in your life. I understand that sometimes our past mistakes can cause severe damage. Damage that doesn’t even need forgiveness but rather healing from trauma. That’s not really what I’m talking about here, though. If you are experiencing trauma due to your past, then I suggest you get professional help immediately.

I’m encouraging those who live in regret because their past is embarrassing or undesirable. LET IT GO! Our past experiences shape and mold who we are today. Dare I also say our past experiences have given us the wisdom we have and have brought us to our promise lands. In my dream, without experiencing the heartaches of my past relationships, I would not be afforded the opportunity to return to NYC. Without experiencing pain and suffering, I would not have sought after God the way I did. If my dream continued any further, I’m sure my life would have continued as mediocre , staying a lukewarm Christian.

I’m reminded of Joseph in the Bible. Joseph was left for dead by his own brothers, taken into slavery, imprisoned, and experienced so much other pain and turmoil. None of this would have happened if Joseph did not share with his brothers a dream he had. But if Joseph did not share his dream, if Joseph did not experience pain and suffering, Joseph would not be given such a high position of authority in the King’s palace. Joseph would not have received the favor he received. Joseph, most importantly would not be able to save his entire family by providing food during a famine.

If you’re finding it difficult to be at peace with your past, ask the Lord for help. Perspective is not only important, it is FREEING. Perspective frees you of unnecessary expectations and of doubt. Perspective leads to contentment and gratefulness. Your past experiences allows you to enjoy the purpose filled life you life now. And if your life isn’t purpose filled today, it will be one day because the Lord takes everything you go through and turn it around for your good…and the good of others.

Romans 8: 28 And we know that in all things God works for the good of those who love him, who[a] have been called according to his purpose.