So much of who I am today is a result of two little girls watching my every move. 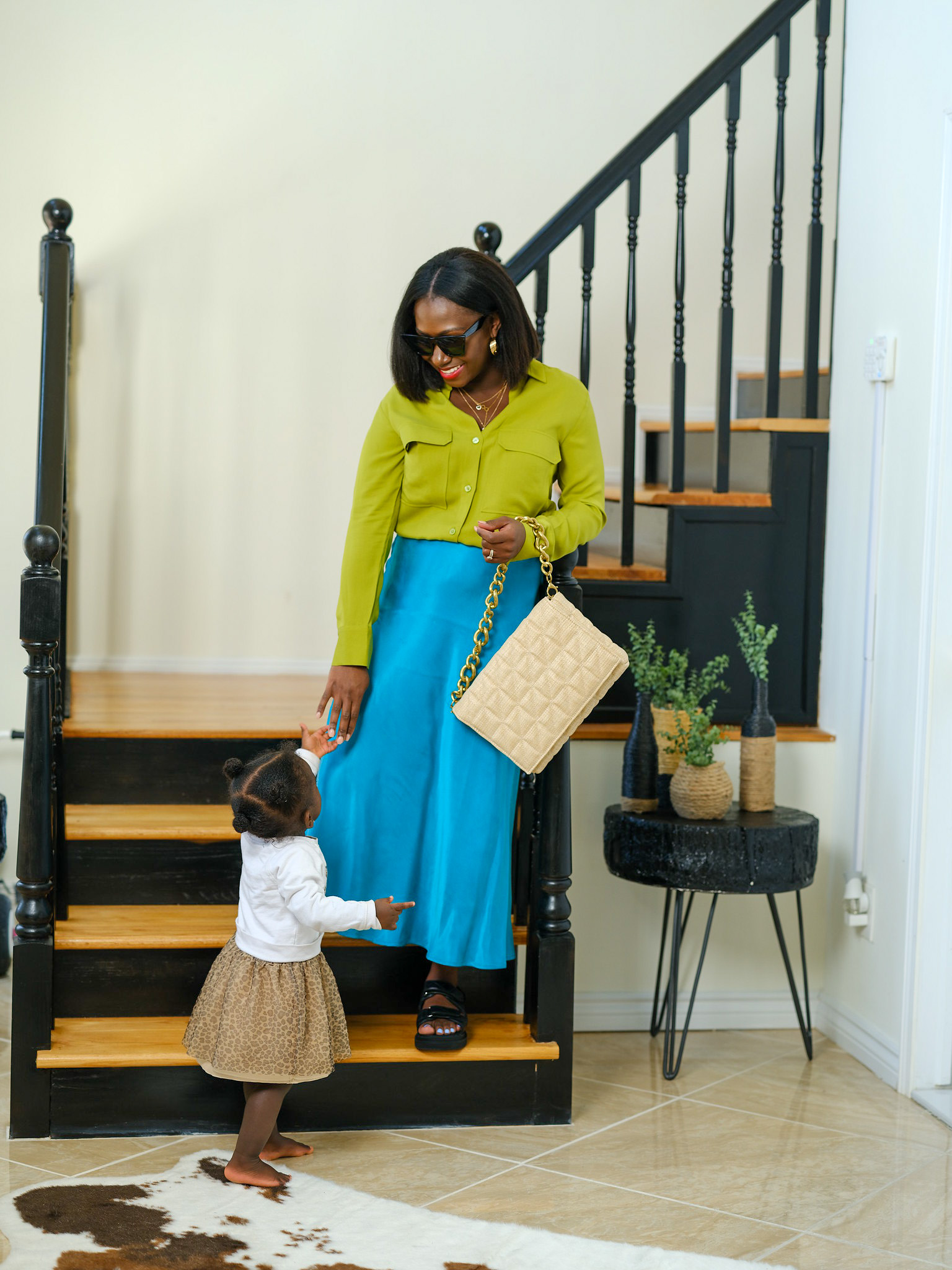 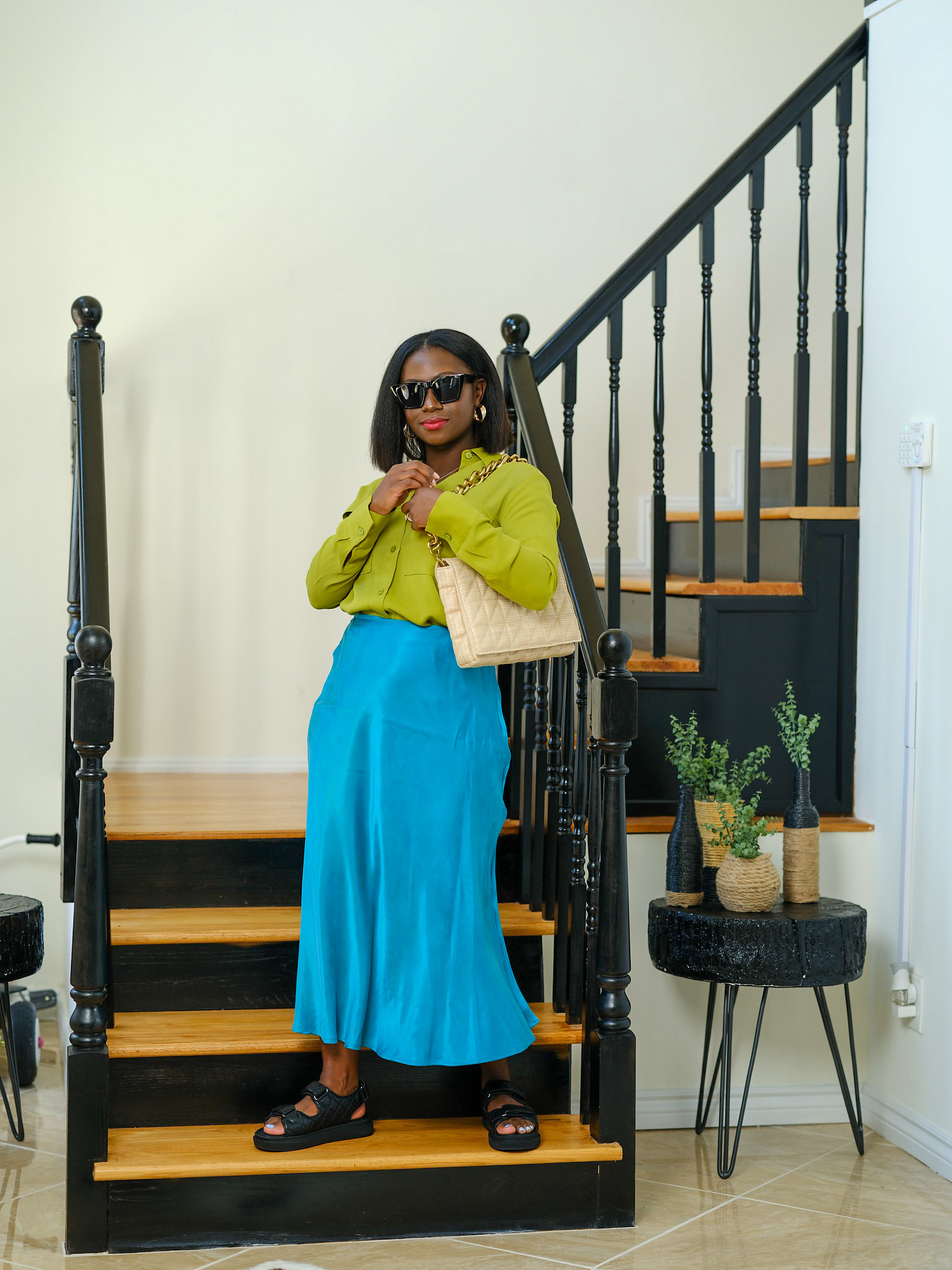 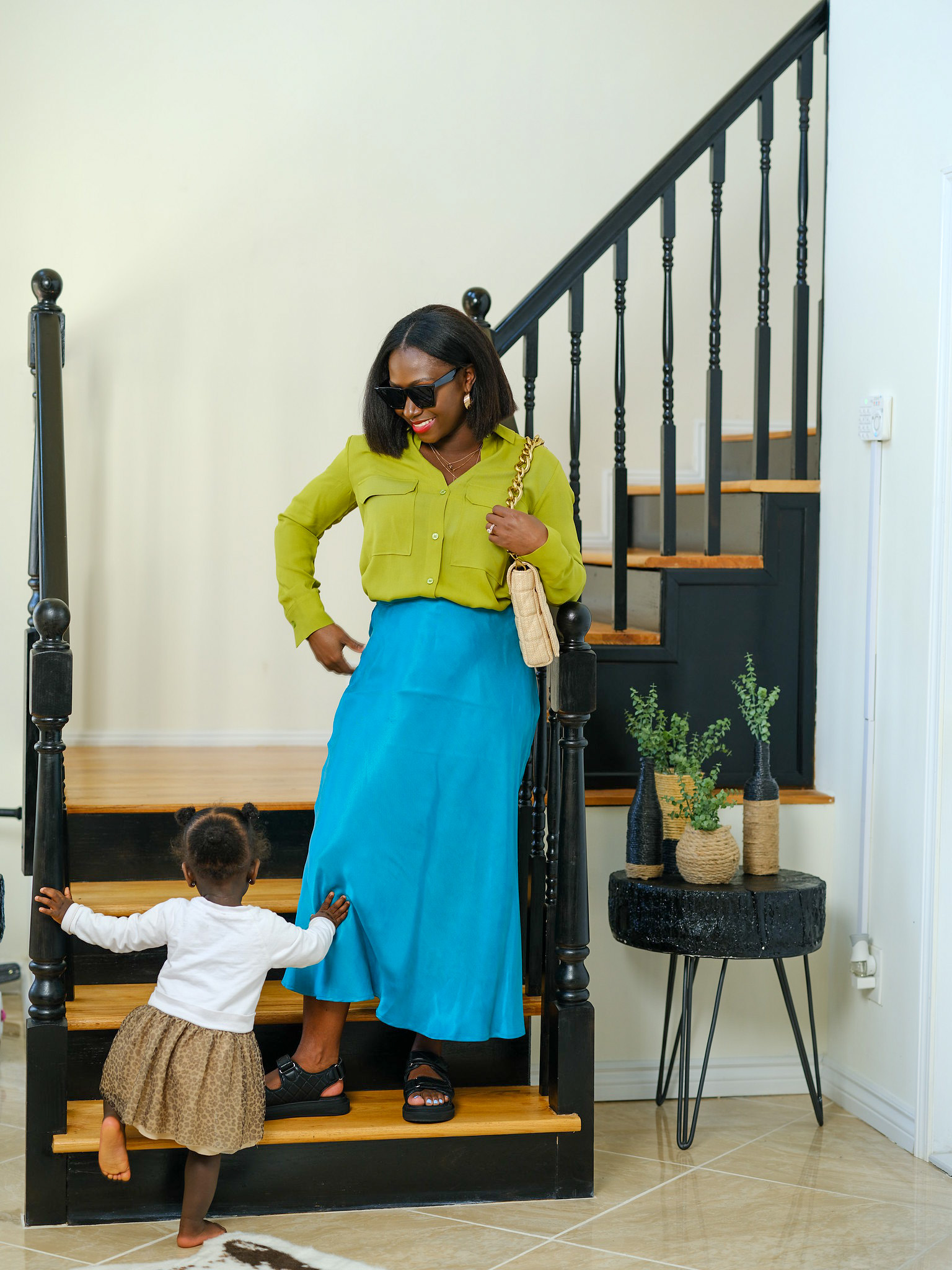 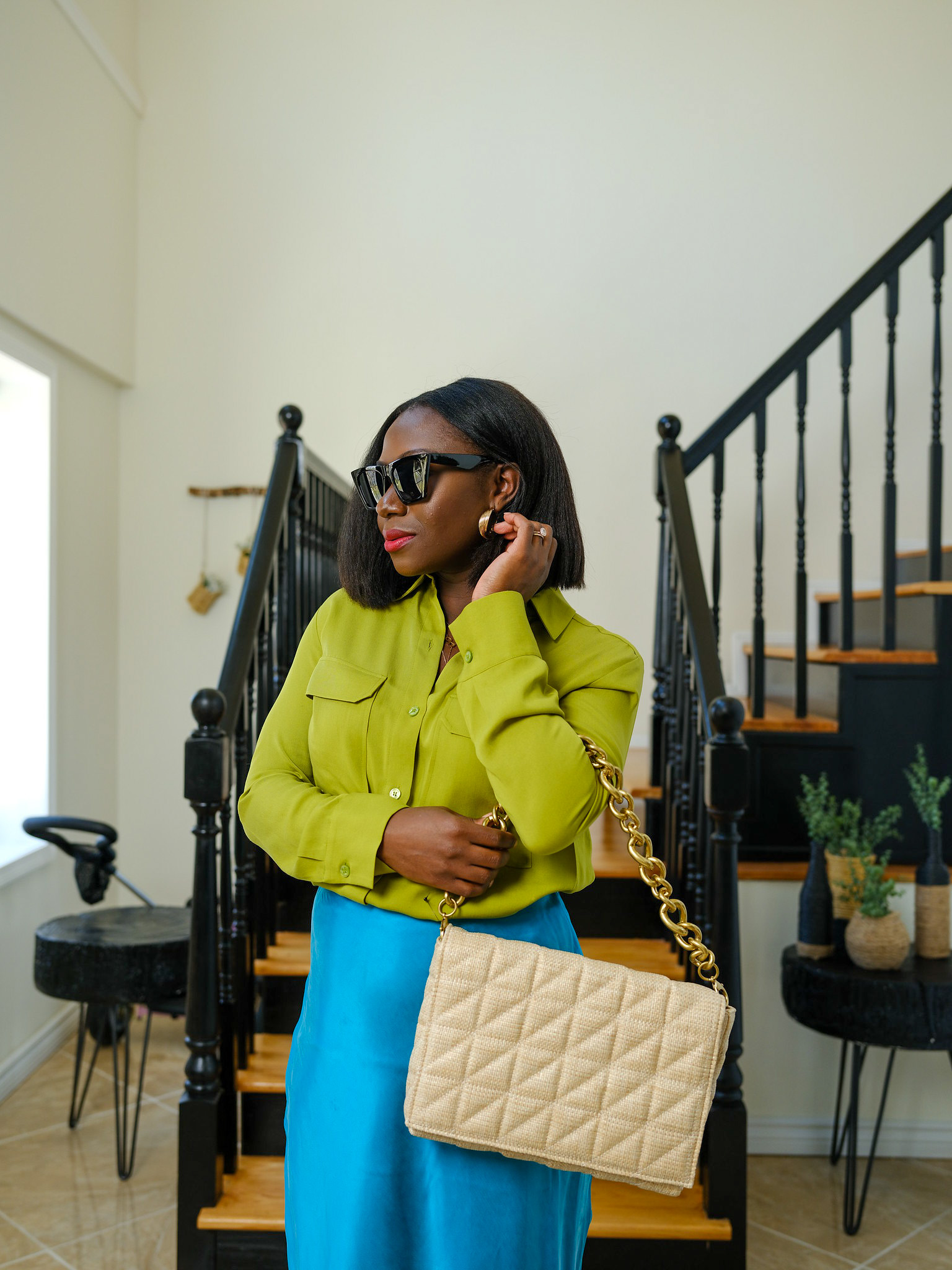 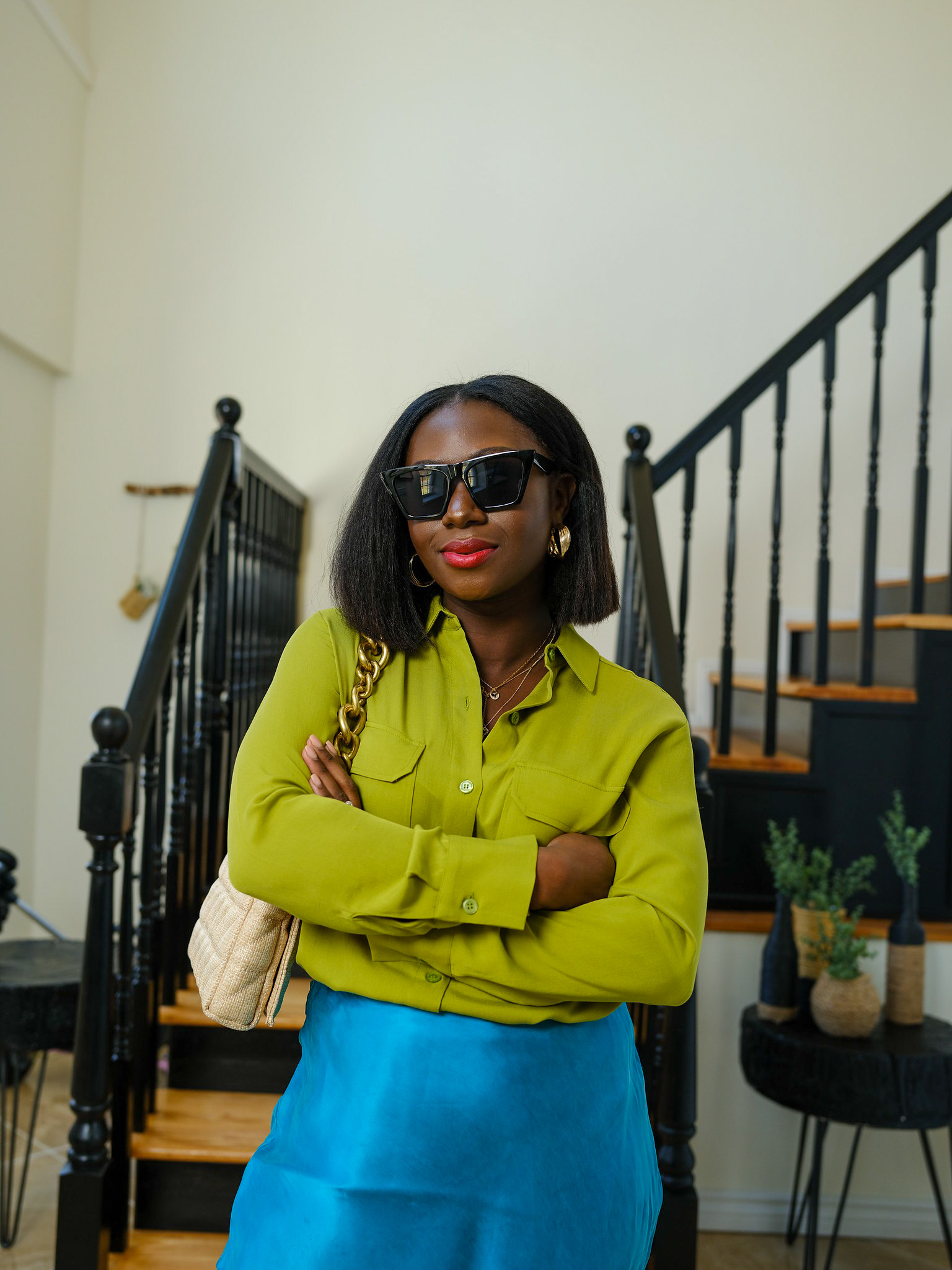 At the top of the new year, I made a decision to be a Christian.

I know that’s a pretty peculiar statement to make, considering I’ve accepted Jesus as my Lord and my God many years ago; and have been identifying as a Christian since. But I don’t think I ever (until January) decided that I would allow my deeds to match my confession.

I’m talking fruit, guys. Allowing the fruit produced in my life to indicate Who I belong to and where I am coming from.

This decision was mainly influenced by my daughters. I looked at Chloe, and felt Chrissy kicking in my womb and grew alarmed at the idea that they would grow up to be a mirror of who I am.

Truth is there are a few sins that so easily beset me that I would hate for my children to adopt. Character issues that I failed to work on for years. Personality traits that I’d be embarrassed to see manifest in my girls.

So I decided to be a Christian.

Does this mean I won’t ever slip up and fall. No.

But it does mean I am being intentional about letting the spirit of God have His way in my life and in the life of my girls.