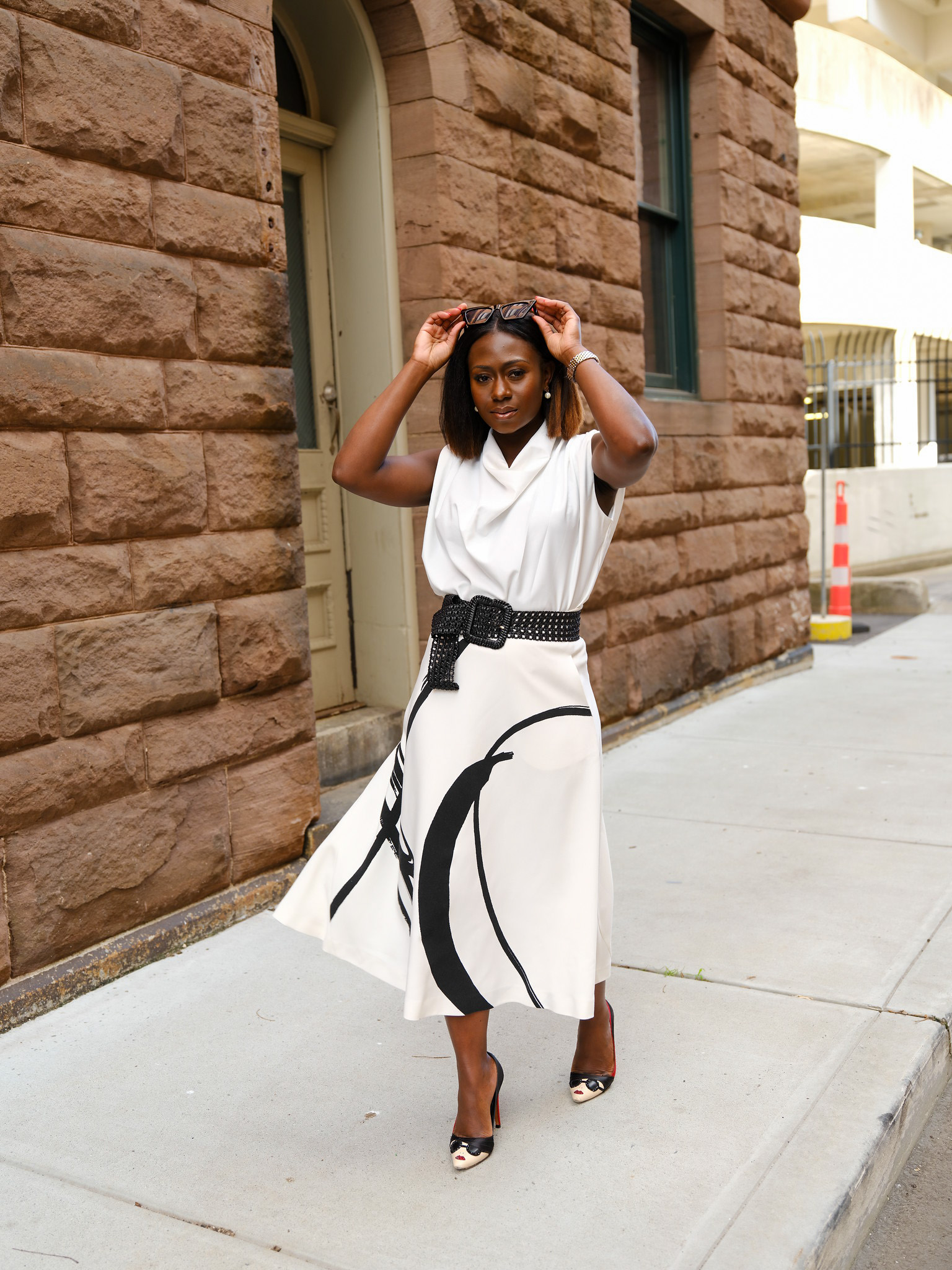 This post is dedicated to people who are struggling with sexual sin and haven’t really understood the dangers of sexual immorality. 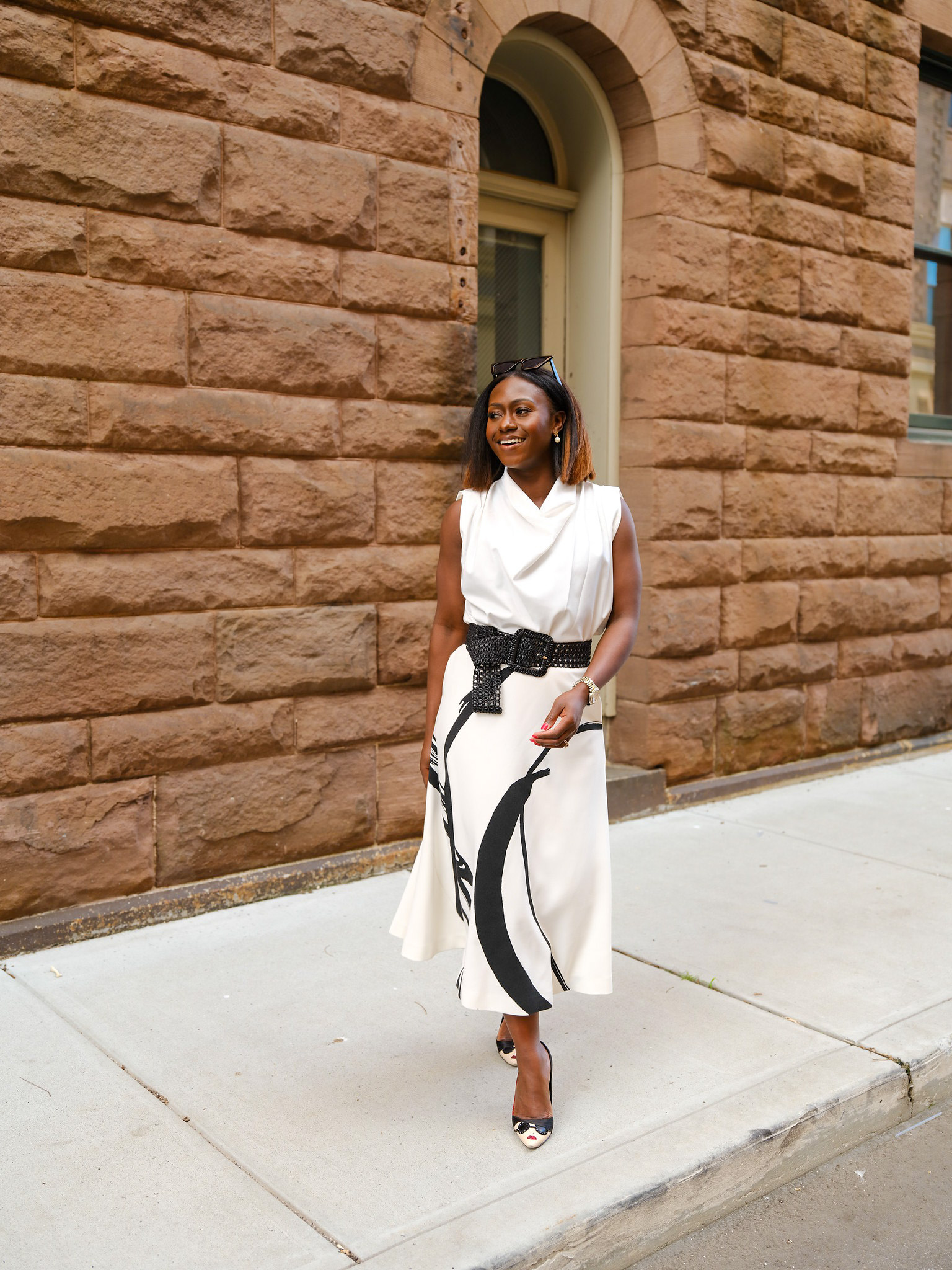 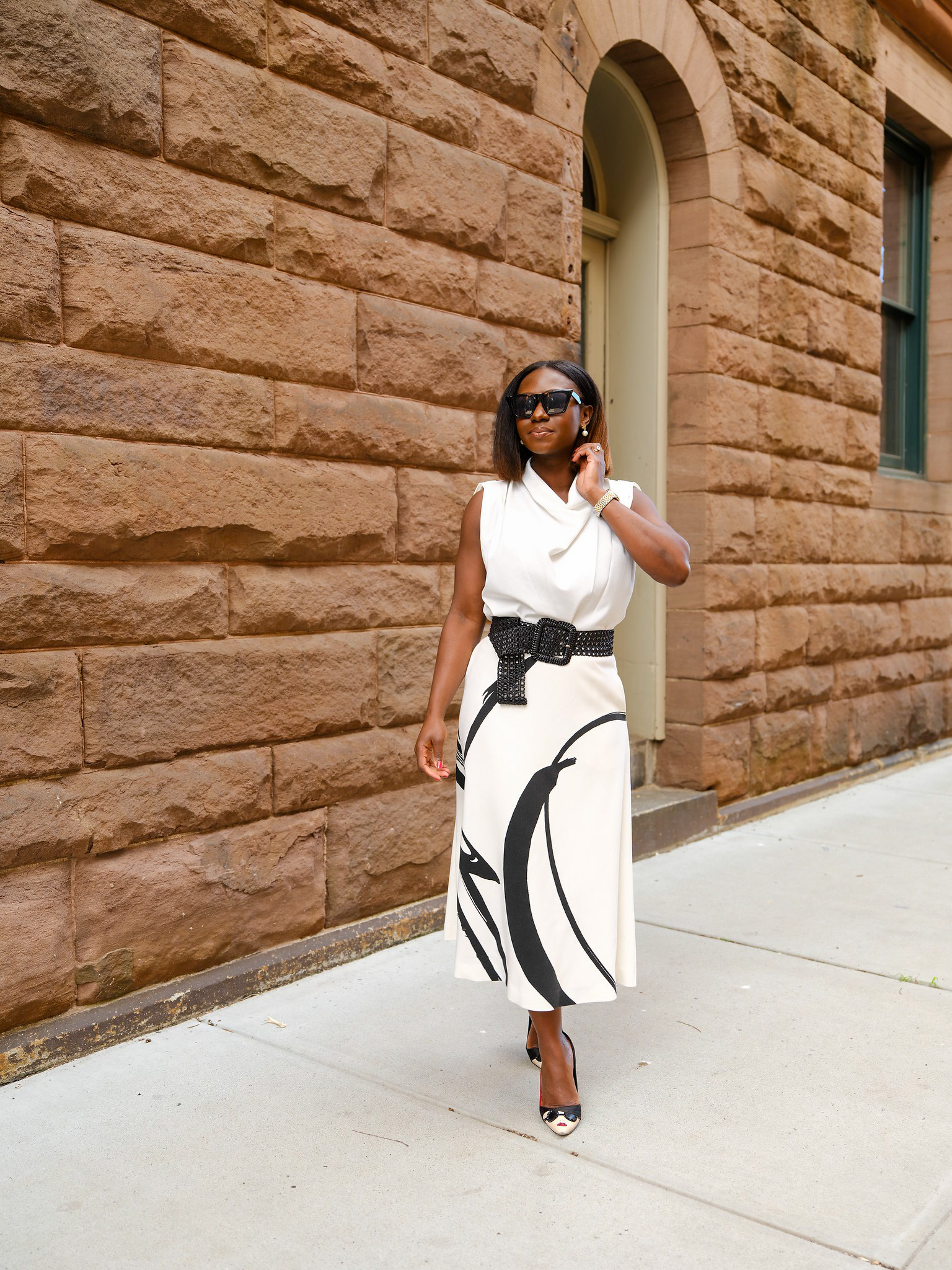 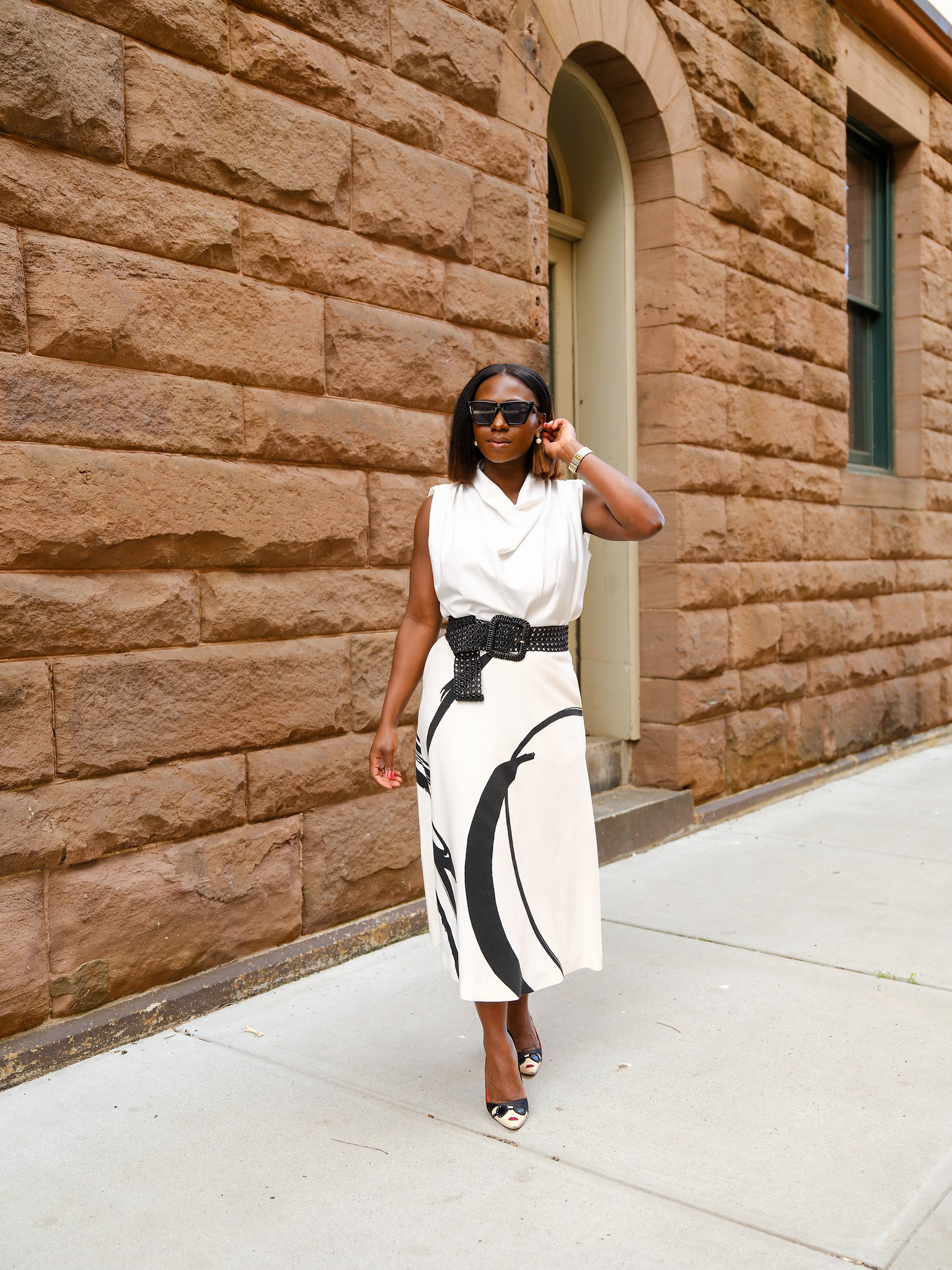 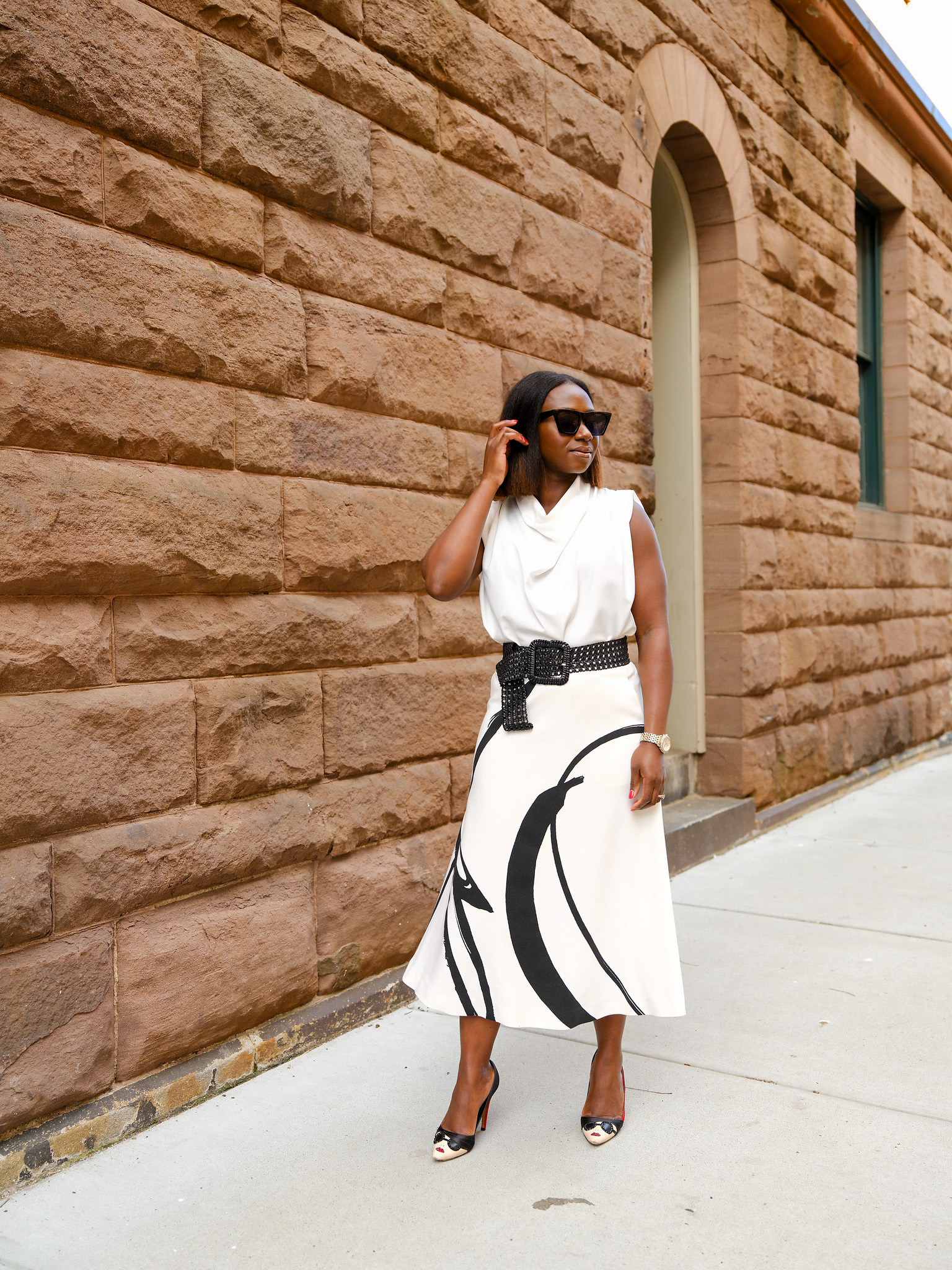 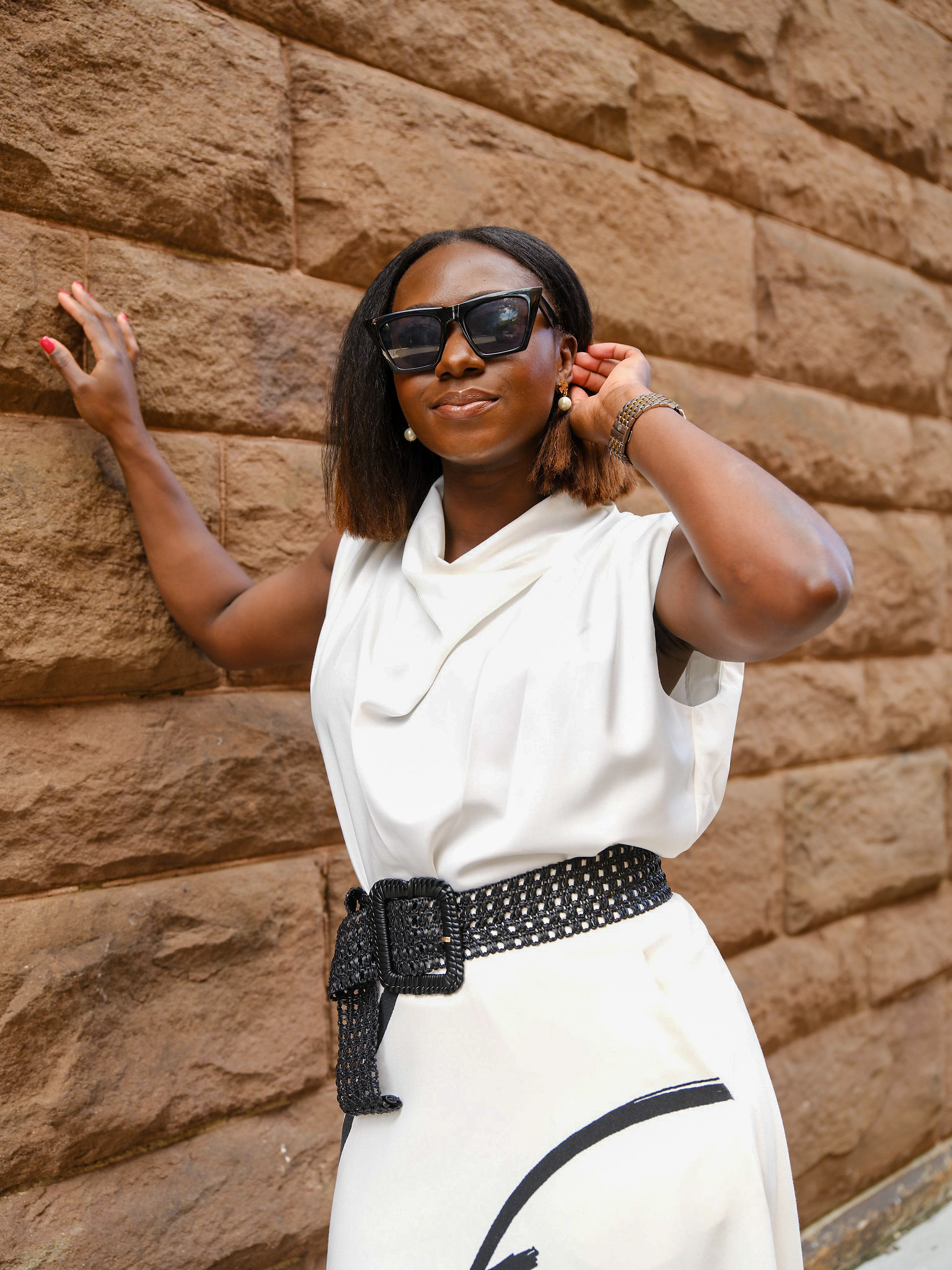 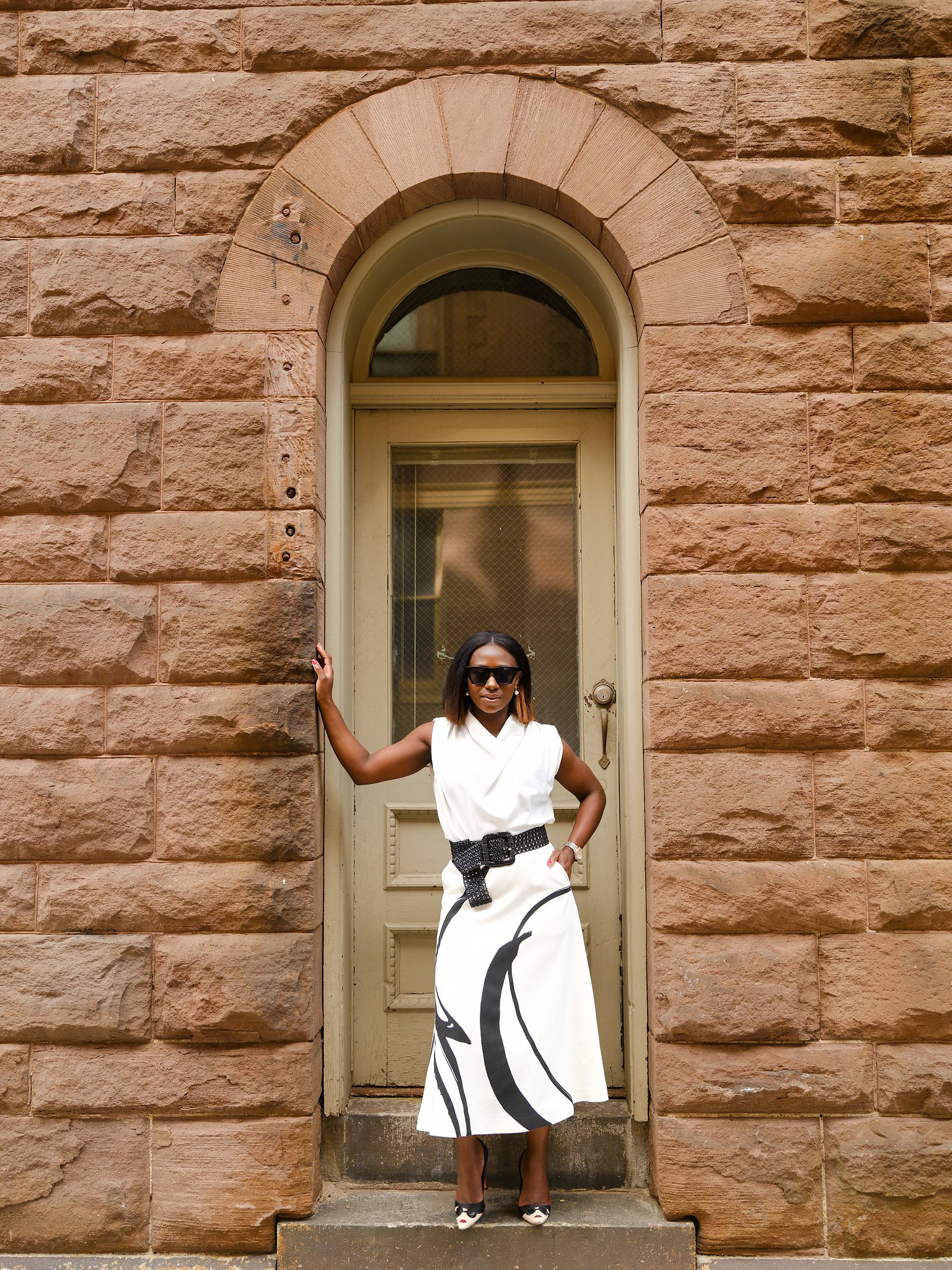 I was recently talking to a sister I am discipling regarding her struggles with sexual immorality and why she has not been able to see her value as a young woman and her body as the temple of God. After several days of interceding for her, God gave me a word for her that I have been led to share publicly- with hopes that it will convict and bring to repentance some of you who may be struggling in the same area.

Now forgive me in advance for not having much time to write today. The days of me pouring out my all into one blog post have been replaced with raising precious babies. So you’ll find that my Testimony Tuesday writing style has changed a bit. As long as the message doesn’t get lost and is still effective, I am fine with the change. And I pray you are too.

Sexual immorality is biblically defined as any kind of sexual activity with anyone or thing that is not your marriage partner. Marriage is defined as a public demonstration of a man and woman’s commitment to one another through covenant.  God defined marriage from the beginning in the book of Genesis between Adam and Eve, mentioning that it was not good for man to be alone ( read Genesis for this story). And since God defined and created marriage, it’s safe to conclude that He also created the confines of marriage as well as what it should and should not be.

Now sex is good. Sex has always been good because it was created by God to be good. But sex like almost everything can be perverted. And that perversion takes place when people start to do it in a way God forbids and in a way God has commanded us not do. And when sex is perverted it becomes sexual immorality -which is expressly stated as a sin in the Bible:

For this is the will of God, even your sanctification, that ye should abstain from fornication. 1 Thessalonians 4:3

Neither let us commit fornication, as some of them committed, and fell in one day three and twenty thousand. 1 Corinthians 10: 8

Now I think most believers who struggle with sexual immorality know that it’s a sin. Yet most have not been able to stop being sexually immoral because they have failed to recognize it as a sin that can lead to death. And by death I don’t mean the kind that everyone will go through at some point in their life. But I mean the death that is eternal – the one that keeps you eternally away from the presence and access to God.

If anyone sees his brother sinning a sin which does not lead to death, he will ask, and He will give him life for those who commit sin not leading to death. There is sin leading to death. I do not say that he should pray about that. 1 John 5:16

The above verse clearly states that there is a sin that leads unto death. And although John does not mention what that sin is, I believe sin that leads unto death is sin that goes on without repentance. I believe it is the sin that one commits and find themself so deep in that repentance no longer becomes available.  The Bible says Esau found himself in a similar predicament. That after selling his birthright for a meal, he sought for a blessing but it was too late. Judas also found himself in a similar situation. His sin of betraying Jesus took him to such a deep depth in sin that he ended up killing himself instead of repenting and receiving forgiveness of sins from the One he betrayed (Jesus). The Bible says that Judas ATTEMPTED to return the money he was given but it was too late….just like it was too late for Esau to receive his blessing/birthright :

See that no one is sexually immoral, or is godless like Esau, who for a single meal sold his inheritance rights as the oldest son. Afterward, as you know, when he wanted to inherit this blessing, he was rejected. Even though he sought the blessing with tears, he could not change what he had done. Hebrews 12: 16-17

Then Judas, which had betrayed him, when he saw that he was condemned, repented himself, and brought again the thirty pieces of silver to the chief priests and elders, Saying, I have sinned in that I have betrayed the innocent blood. And they said, What is that to us? see thou to that. And he cast down the pieces of silver in the temple, and departed, and went and hanged himself. Matthew 27: 3-5

The Bible says that Flee from sexual immorality. All other sins a person commits are outside the body, but whoever sins sexually, sins against their own body. 1 Corinthians 6:18. But I’ll also add that sexual immorality is also sin against the body of the person you are having sex with.  A DOUBLE WAMMY 🙁

When you are sexual immoral, regardless of who initiates the sexual activity, you are serving as a hinderance to the salvation of not only your own soul but also the soul of the person you’re having sex with. Remember that God has called us to preach the Gospel and make disciples in order to win souls for Him. You can do neither of these two commands effectively while being sexually immoral. And the Truth is, at some point in your life, you may repent and turn away from sin….but the person you’re having sex with may not. That means their blood could potentially be on your hands for ever. And that’s a scary scary thought, if I do say so myself.

If you’re currently struggling with sexual immorality- this is a warning from the Lord: REPENT FOR THE KINGDOM OF GOD IS AT HAND. You don’t want to risk being so deep in sin that repentance no longer becomes an option for you. As long as you’re sexually immoral, you will not enter into the Kingdom of Heaven, and God will hide His face from you. No desire of the flesh should be worth going to hell for.

The Good News is that there is a man named Jesus Who can save you. the Bible says that He died for your sins, and for the sins of the whole entire world. And through Him you can have the victory over death and receive eternal life. You simply need to confess that He is Lord and your Savior, and you need to repent of your sins, turning away from evil and into His marvelous light.

I pray that this post has convicted you unto repentance and that you have decided to die to your flesh and live in Christ. If you know a brother or sister caught in the sin of sexual immorality, send this post to them immediately. Don’t mind them if they’re offended. The Word of God is offensive. Just don’t offend God by keeping His Word and His salvation to yourself. Cheers.

Thank you to Perry Peprah for the lovely photos that I did not let him edit. Always appreciate you, brother.