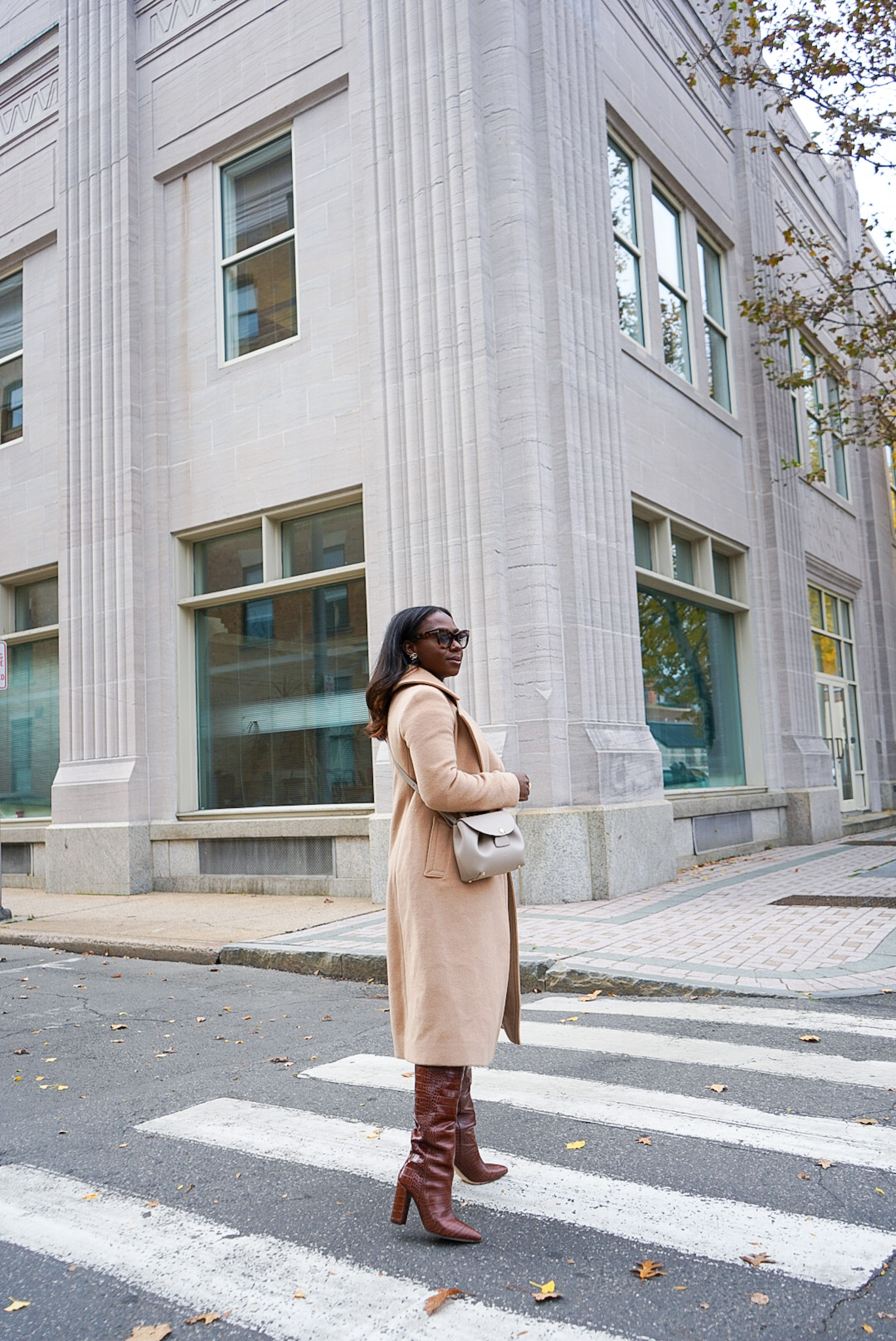 A simple hack for the gals with bigger calves. 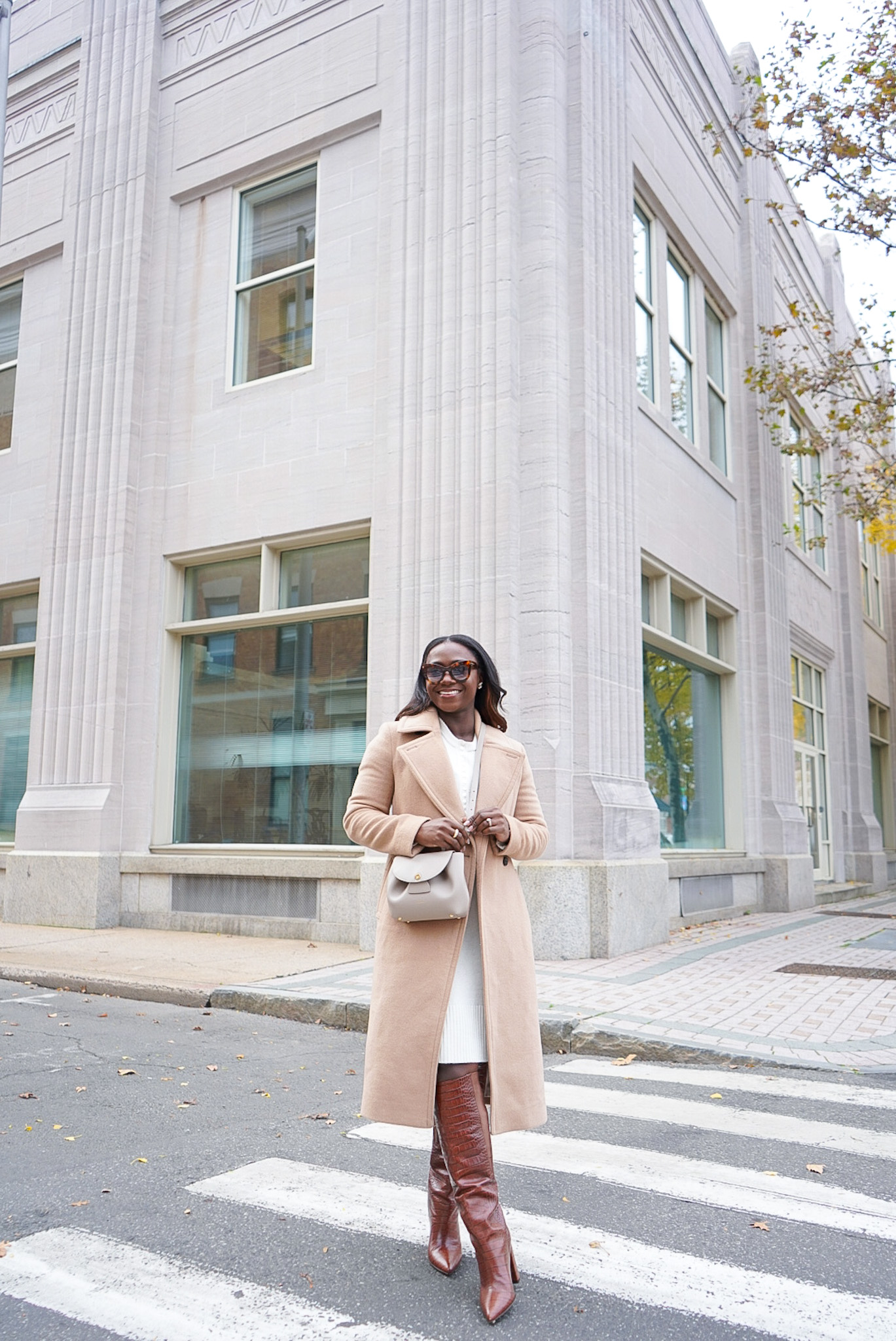 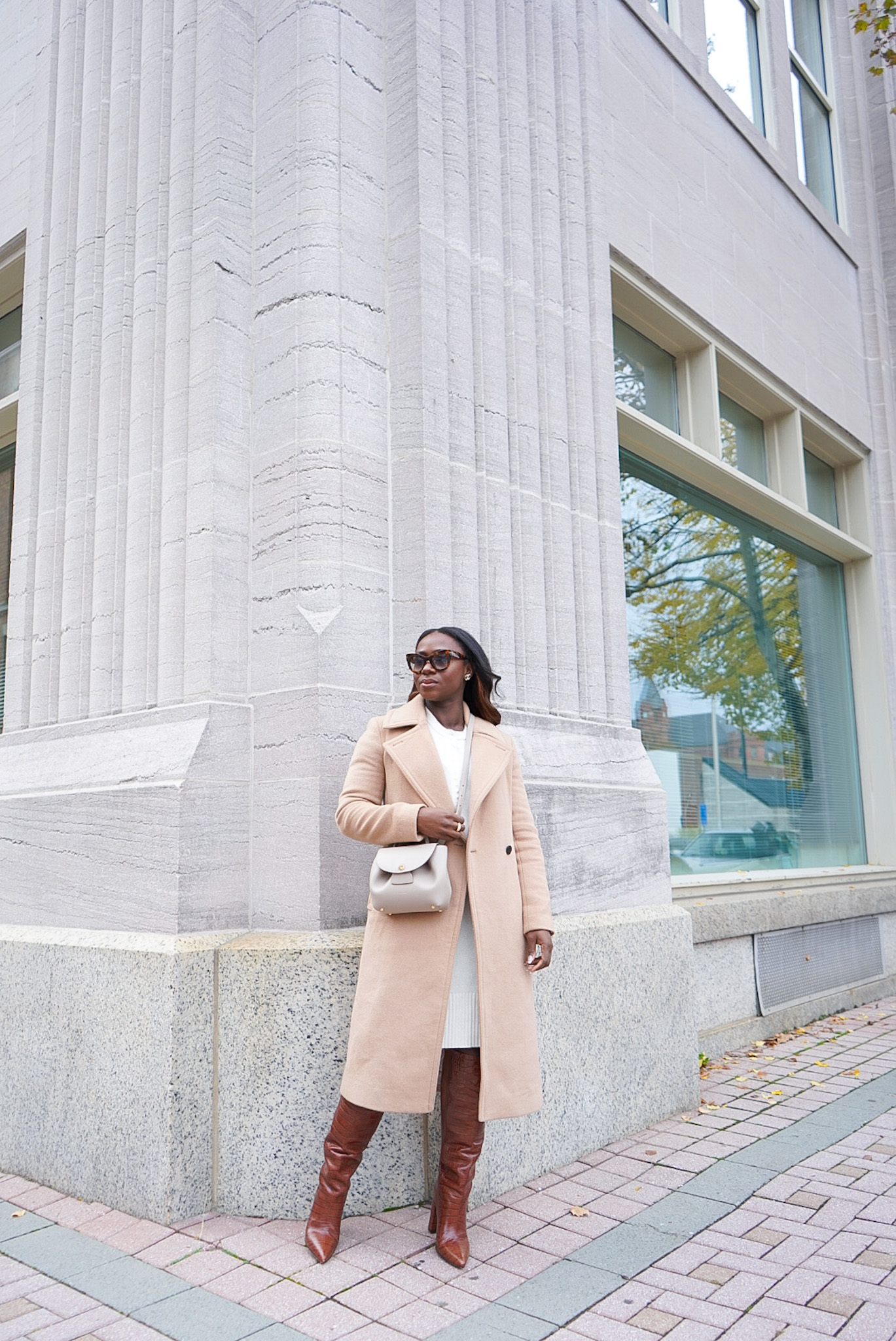 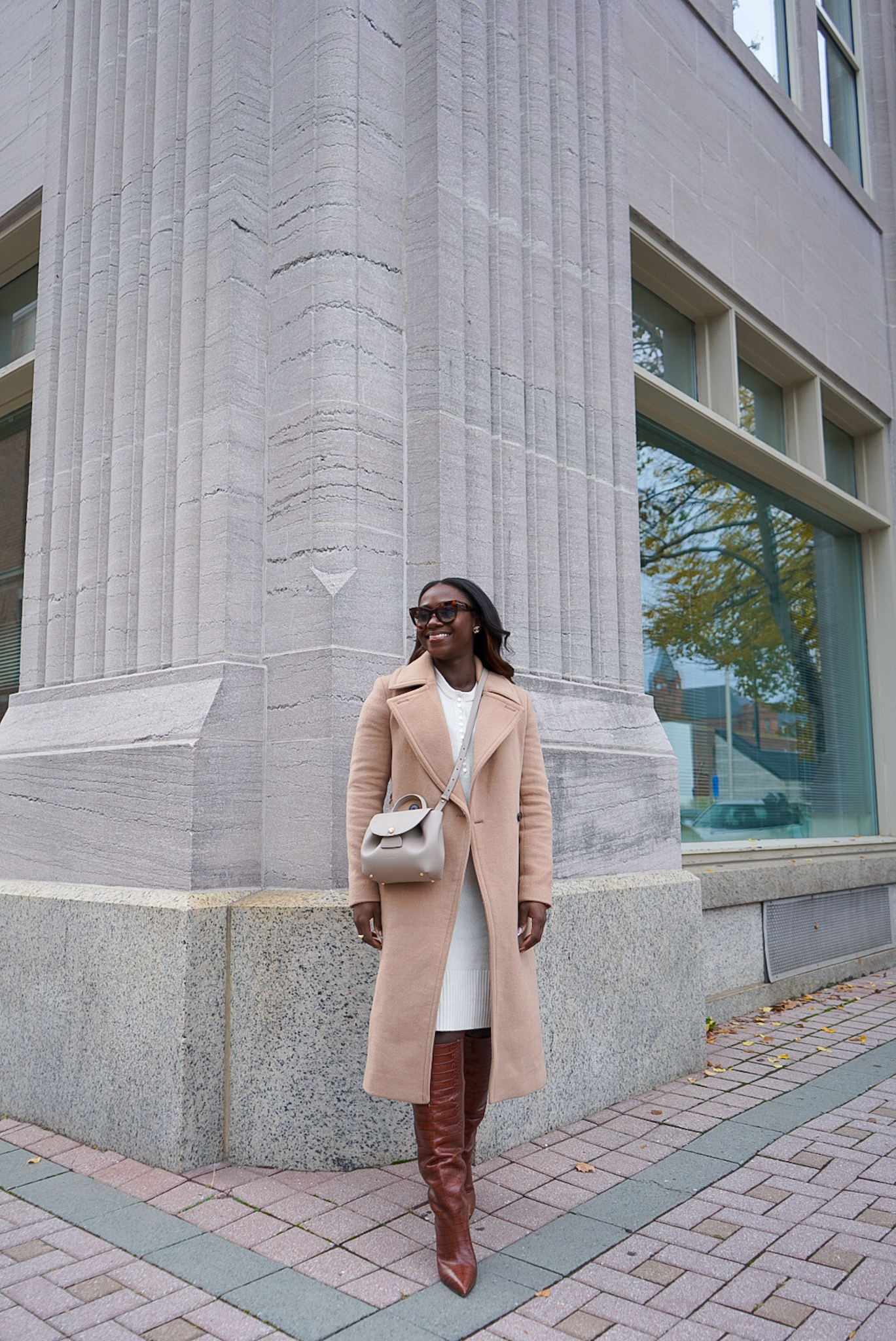 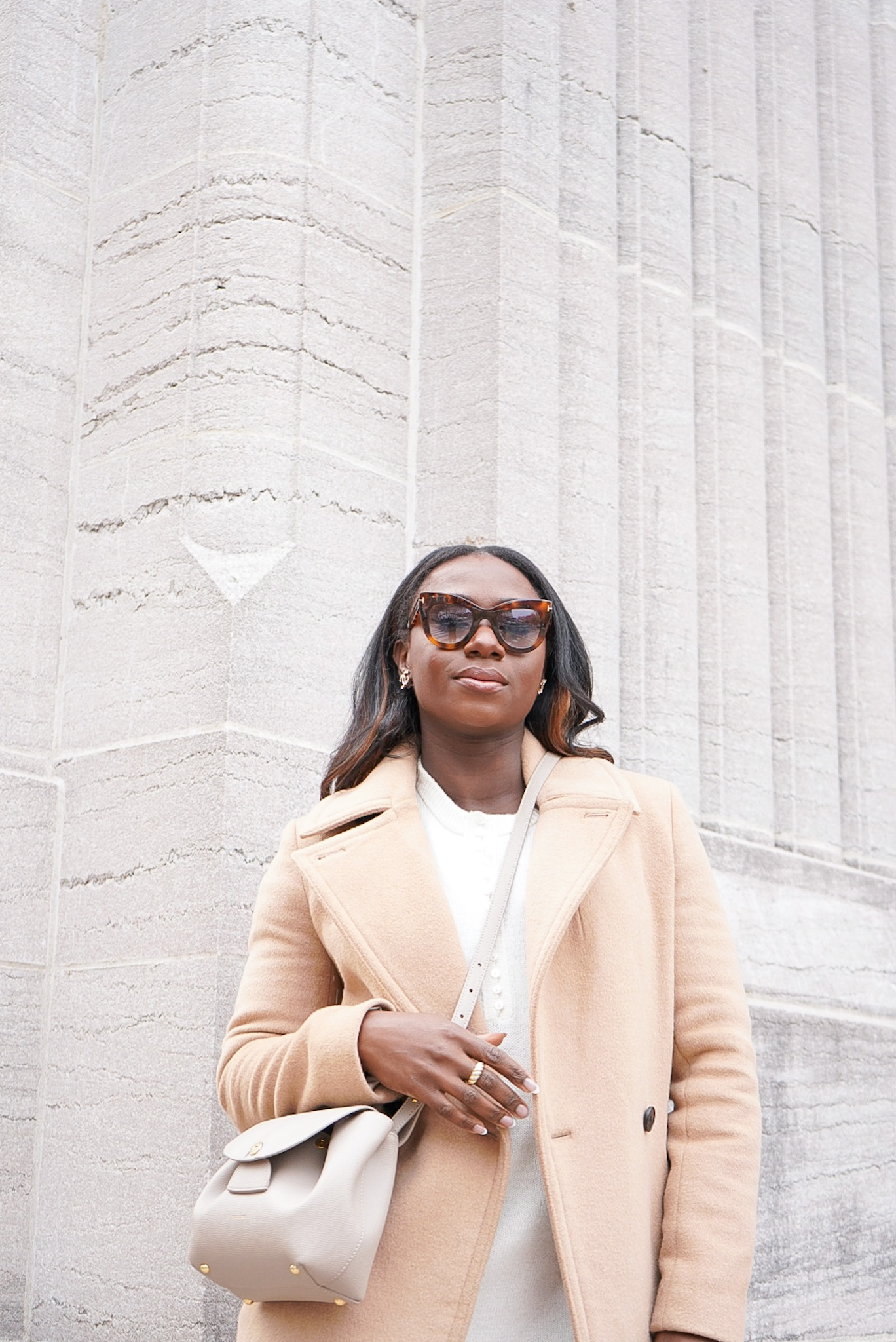 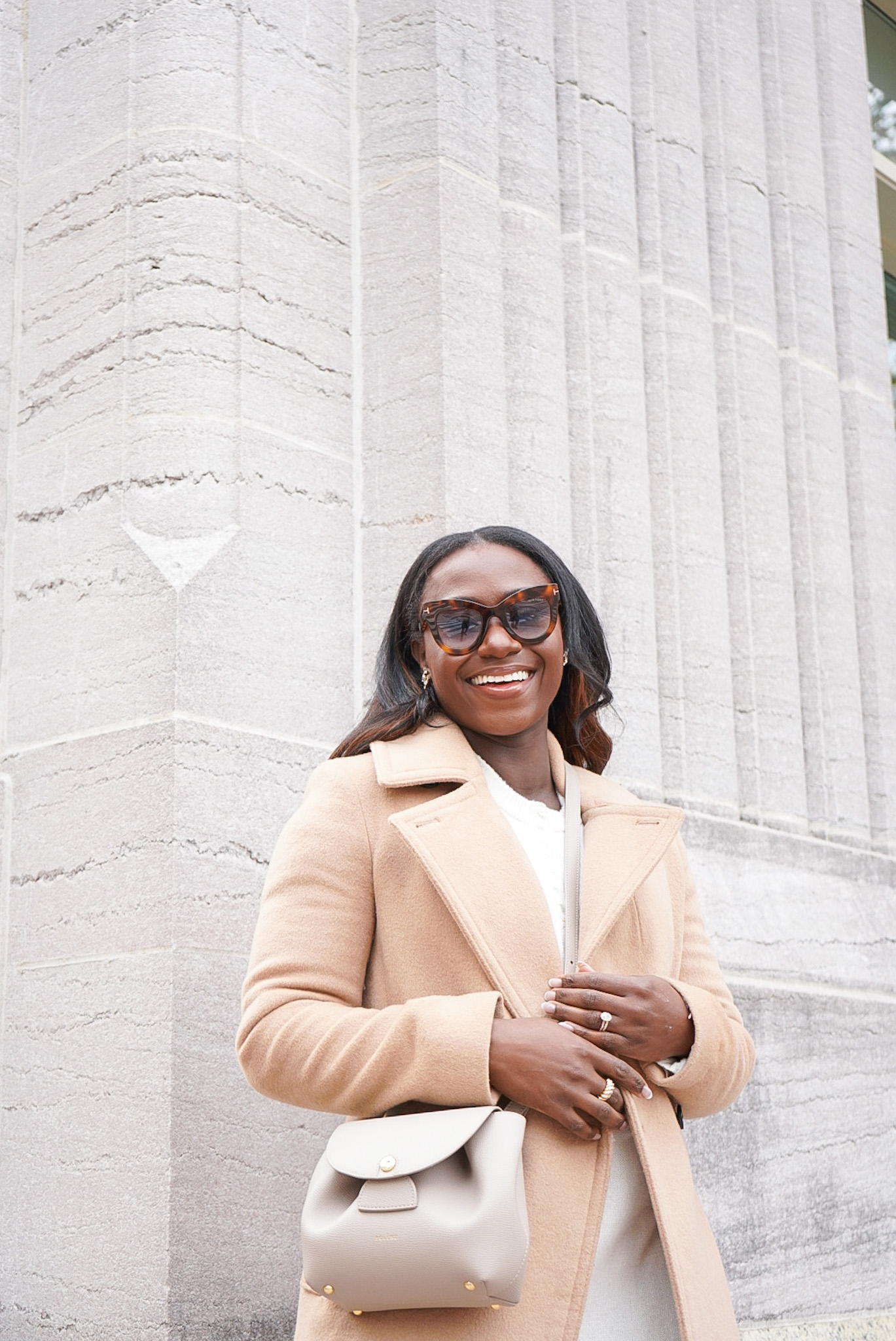 Lord knows how much I wanted these Paris Texas croc boots. So much that I purchased an inspired pair from H&M last year. Well… the inspired pair still left me wanting the Paris Texas boots. So I did the unimaginable. I ordered a pair and sent it to my shoe cobbler. Initially I had plans to get them stretched but my cobbler suggested he cut and include an elastic band on the inside. I’m not exactly sure how many times I called him from the day I dropped off my boots to the day I picked them up. But enough times for him to get them right!

If you’re with larger calves like me and really want a pair of narrow boots, buy them and send them to a shoe cobbler for a little magic. Remember, not all cobblers are created equal so be careful 🙂