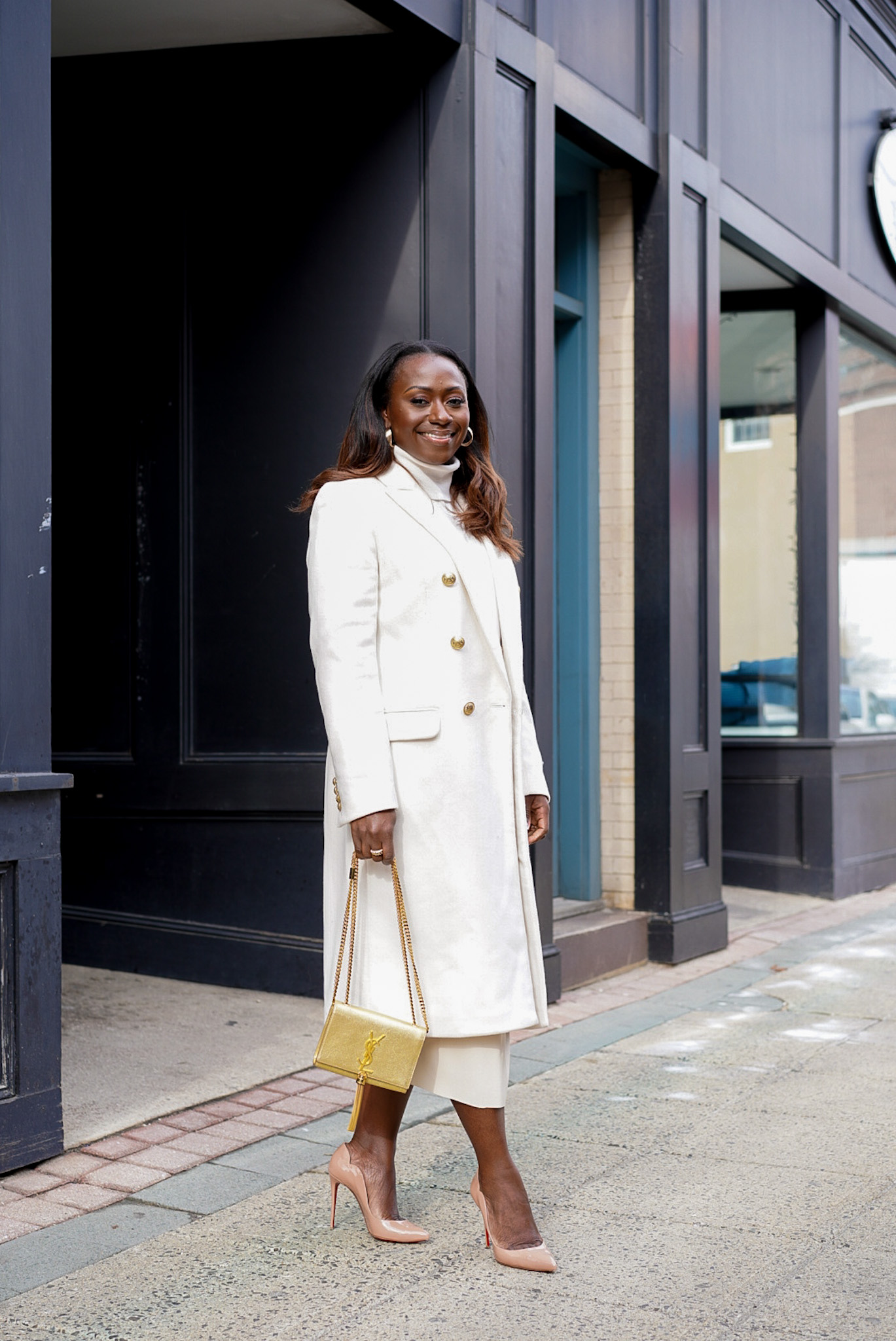 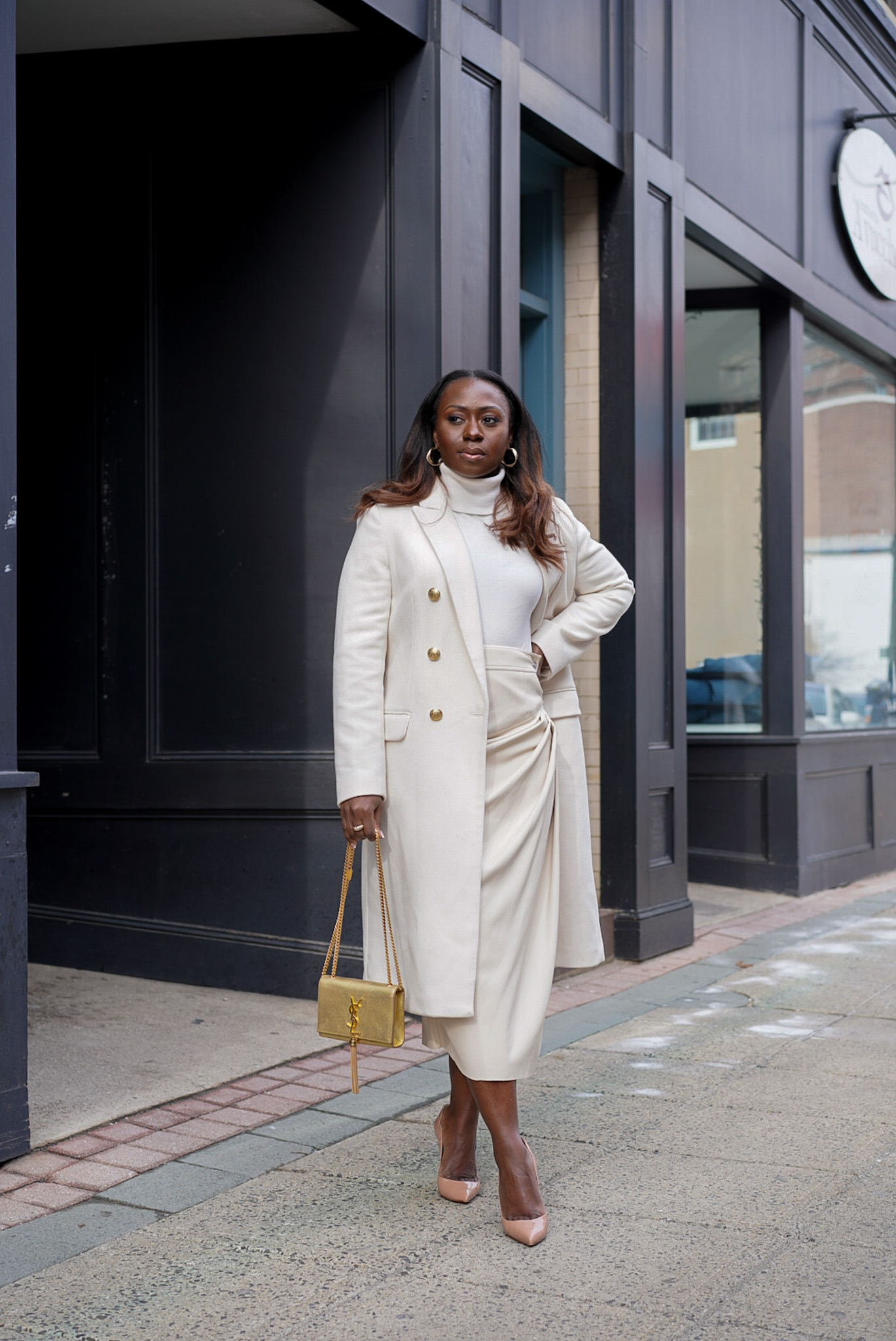 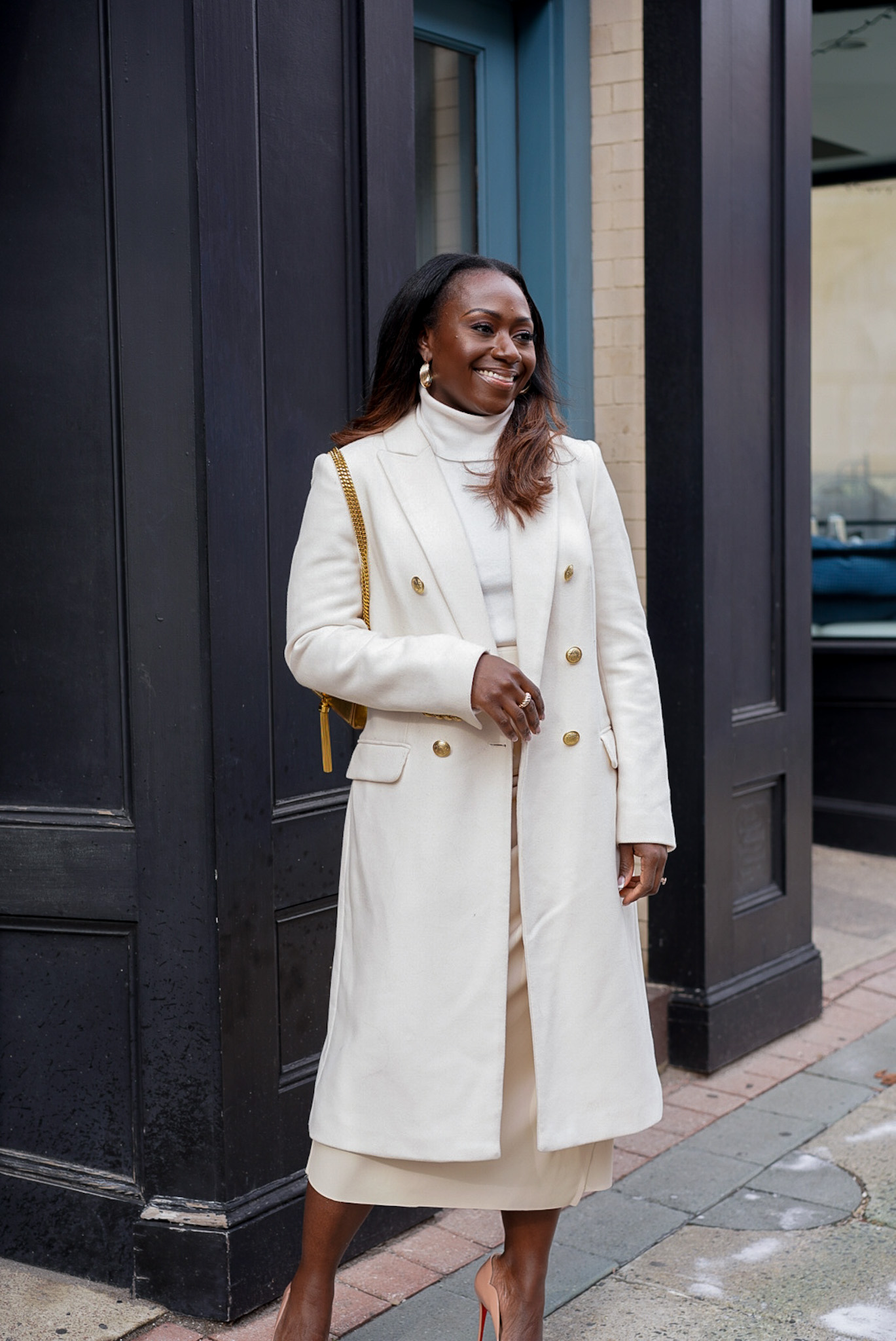 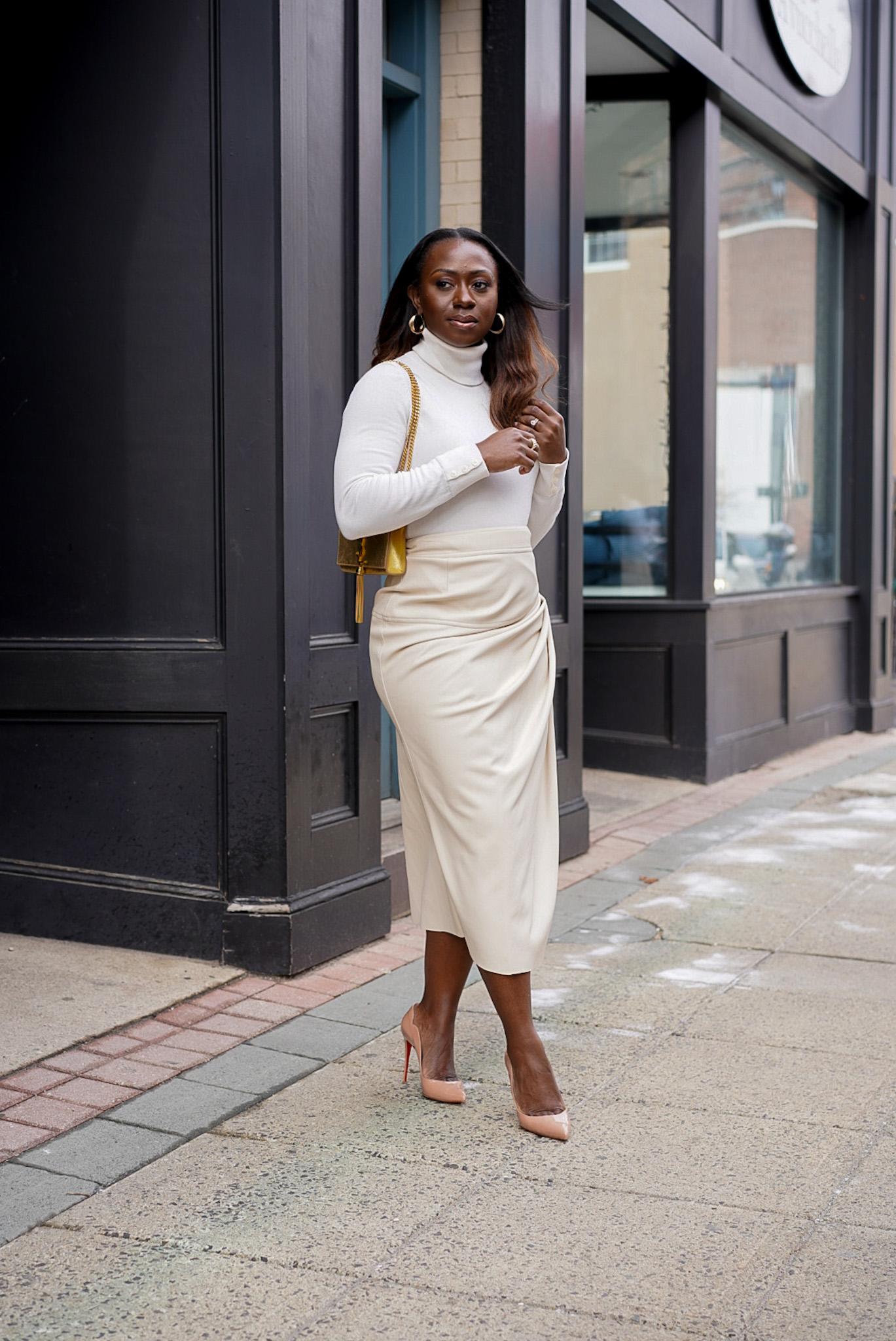 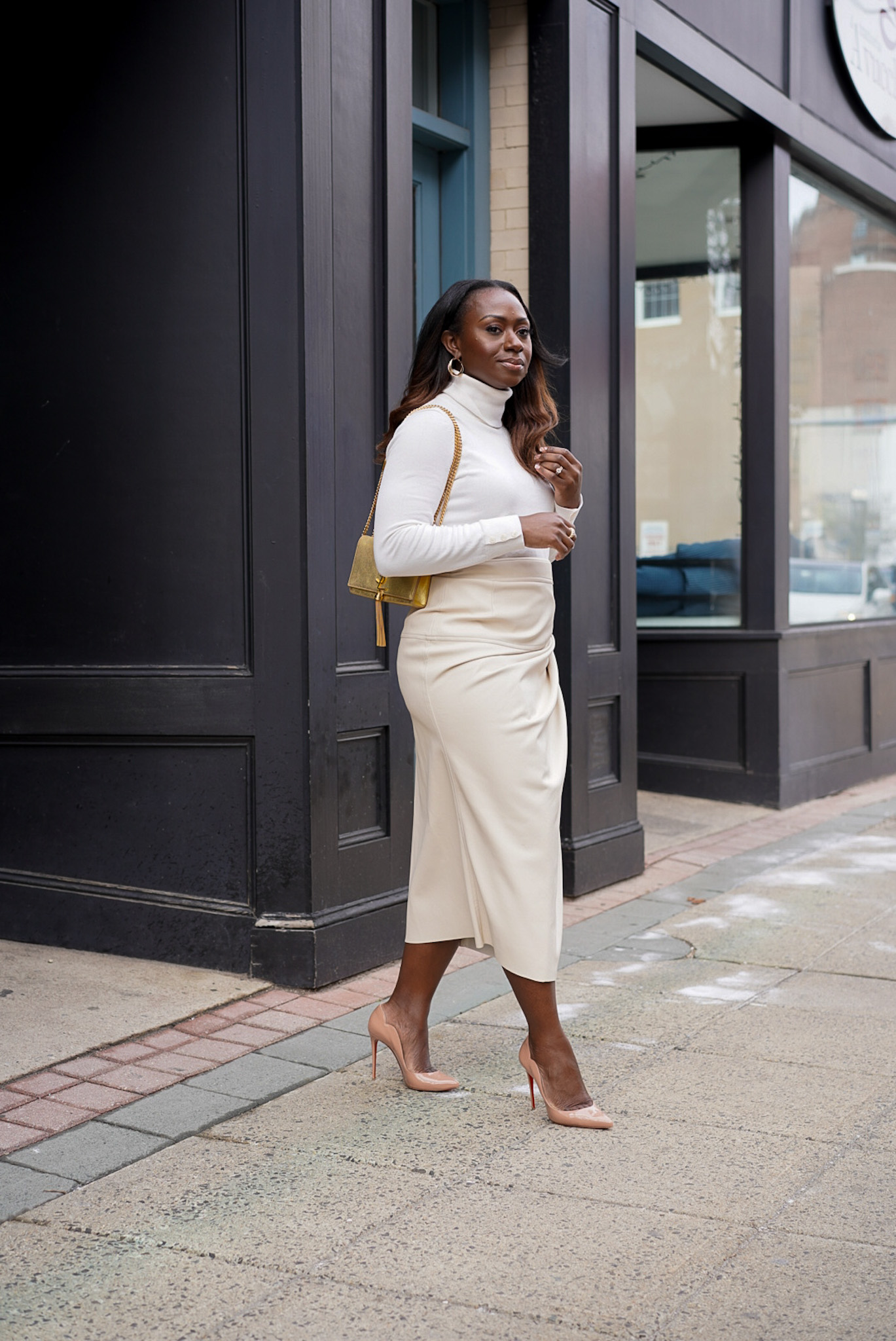 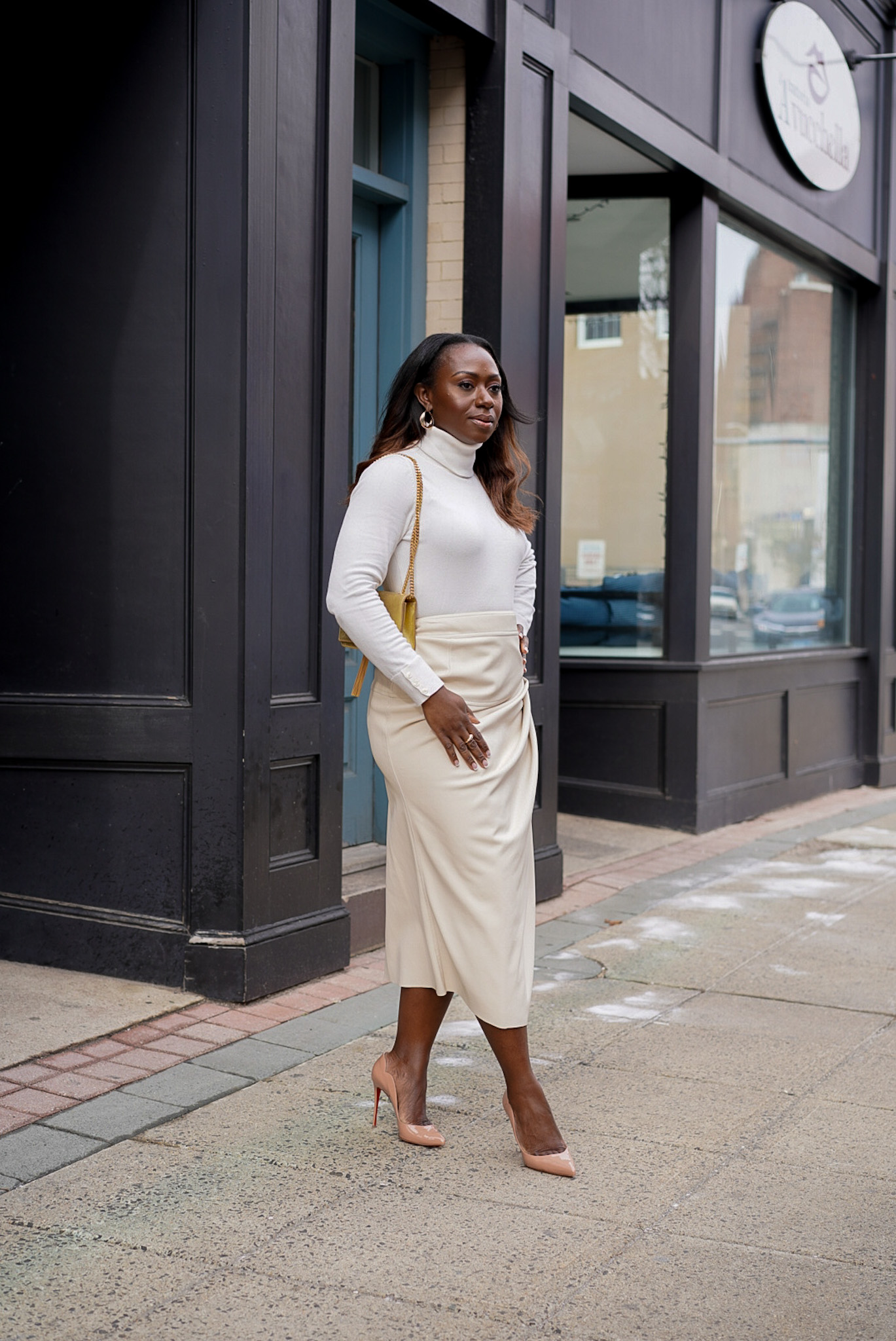 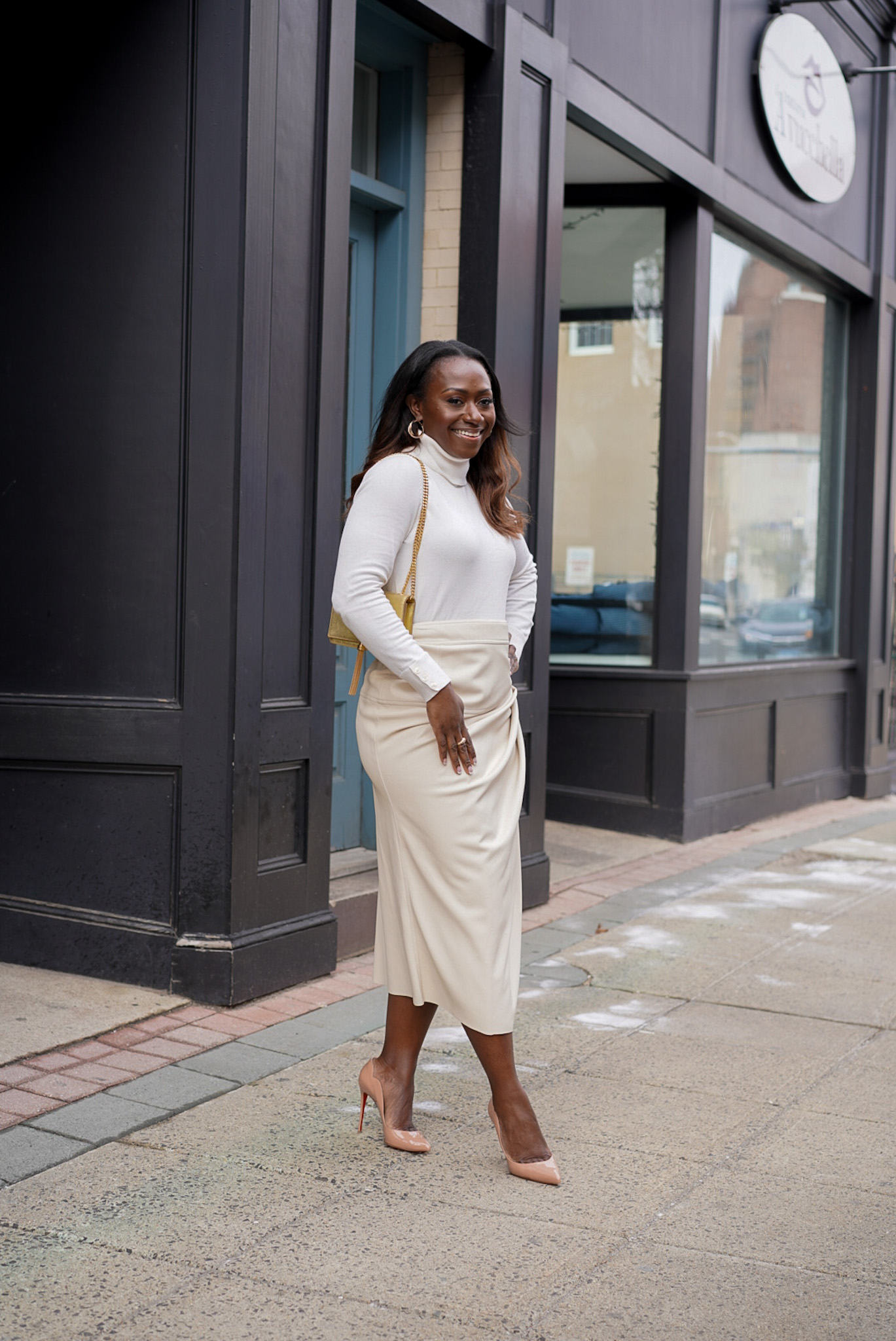 man of God- noun. a man that follows God in every way, who obeys His commands with joy, who does not live for the things of this life but for the things of eternity, who willingly serves his God in giving freely of all his resources yet gladly suffers as a consequence of his faith, who is called by God for the work of the ministry.

Common characteristics of almost all of the “men of God” who pursued me was lust and dishonesty. While many proclaimed to know that fornication was a sin, most still desired some level of deep intimacy with me. And while all assumed they were men of integrity, not a single one of them could be honest about their dealings with other women.

Before I got married, I spent some time asking God for forgiveness for not waiting for His best for me. Whenever I thought about these men of God who took advantage of me emotionally, I wondered what I could have done differently to avoid those situations. Well that’s what this post is about. A lot of single women of God follow me because they relate to my past and my present gives them hope. If there is a call of God on your life and a deep desire to marry well without having to sacrifice that call, this post is for you.

You, maybe like me, have met your fair share of frogs and are just waiting for your prince : a true man of God who loves God, one who lives a very principled life, led by the Spirit and not the flesh, and not in every single woman of God’s inbox. Here’s some advice as you navigate the dating world. (and yes we do date. You simply cannot go from introduction to courtship without first deciding someone is worth courting.)

I’ve dated “pastors” who were engaged. I’ve dated “pastors” who were married. I’ve dated “prophets” who have tried to have sex with me. And I’ve dated “men of God” who only pursued me thinking I’d have sex with them.
Looking back, I see just how intimidated by the titles of these men. As a babe in the faith under much church manipulation (you know the one that stresses great emphasis on reverence for offices but not enough for the highest office which is the throne of God), I never felt comfortable challenging the spiritual beliefs of these men because (1) I wasn’t sure about the word of God (2) I sometimes thought I didn’t understand what the scriptures said.

When you know and follow what the Bible says, you won’t be misled by anyone who lives contrary to the Word of God. If there is a call of God over your life, I encourage you to resist any romantic relationship until God’s Word resides in you. Ask older married women of God for advice and mentorship. Be praying the Word of God and ask God to help you guard your heart from ravenous wolves.

2. Do not be intimidated by a man’s position or office:

Apostle, pastor, teacher, prophet, evangelist, brother, elder, mechanic, investor. There are are many offices that carry much influence and spiritual weight. But none of these titles exempt a man from living his life according to the Word of God. Also, a title is just that- a title. No matter how long a man has operated in ministry, no matter how long a man has been a “Christian,” his title is simply a trust God gave him. It doesn’t define him. What defines a man is the fruit he produces.

One of the dangers of an unsubmitted man is that he believes he can get away with living a double life. The Bible says the head of every man is God (1 Corinthians 11:3). And while this can typically suffice in most cases, a man with an accountability partner in the form of a spiritual father, mentor, or leadership he answers to will prove to be more responsible and integral than a man who does not have an accountability partner.

4. Do not move the relationship beyond conversation until you meet his network:

A man with serious plans for you won’t make you a secret. You may not be invited over for dinner with his parents immediately. But you should at least meet a credible best friend, you should meet his spiritual parent, you should meet an elder in his church, you should meet someone who knows him well enough to know whether or not they are living a double life. And not meet them under false pretenses. But it should be clear you are a woman he is pursuing. Meeting someone connected to the man pursuing you will most times confirm, at minimum, that the man is single and ready to responsibly mingle. It also gives the man an answer to why he is seen with you in public. There is no room for suspicion. The people who are responsible for his soul should be able to answer why he is seen with you in public.

Abstain from all appearance of evil. 1 Thessalonians 5:2

5. Ask for clarity about anything that is confusing:

Sometimes for fear of coming off insecure and untrusting, we don’t ask for clarity on what appears to be red flags. Men are not as cunning as they appear. Men who live double lives usually leave loose threads around for you to pull at. If you see or read anything questionable on social media, in person, in their home, in their car- ask sincere and direct conversations. Do not leave room for ambiguity. A man who will be turned off by your questions is either an immature man or a suspicious man. Either way, such a man is not a man ready to be your husband.

6. Ask about their relationship status

And if they were once married, I’d be doing you a disservice if I did not tell you what the Bible says about divorce. Please read and then reread Luke 16:18, Matthew 5:31-32. Not everyone who was once married, can remarry. There is very clear instruction from our Lord about this. And unless you want to sin and be an adulterer, it behooves you to know what the Lord has to say about it.

7. Ask about their doctrines

It isn’t everyone who proclaims to know God that actually know God. Not everyone relates with Jesus the way you do. You’d be surprised by who many “pastors” that do not actually believe Jesus is God. Not everyone who holds titles in churches is actually a Christian. As elementary as the question may be, ask about doctrinal beliefs! It’ll save you so much future heartache.

8. Ask him what role women play in church

Just because he pursued you while you were preaching, does not mean he plans to marry a preacher. He may just have liked the idea of you. You’d be surprised how many men still think women should remain quiet in the church. If God has called you into the fivefold ministry, for example, you have to be very careful about marrying an insecure man. An insecure man will never understand the weight of your assignment and call of God over your life. An insecure man who is also called by God will not be able to handle you operating more efficiently in an office he is also called to. An insecure man will never allow you to fulfill the purpose God has for you because he may not think women should be greater than men.

9. If you cannot submit, you must resist

The biggest tragedy for any woman of God is to marry a man she cannot submit to. Make sure the man you court and one day marry is a true leader in every area of his life. Because vows are important to God. And in whatever capacity you marry, God will expect you to submit to your husband so long as what he commands aligns with scripture. You cannot divorce a man later just because he is a weak and unqualified leader. Determine from the beginning that this man holds the qualities and the fruit of a leader and man of God.