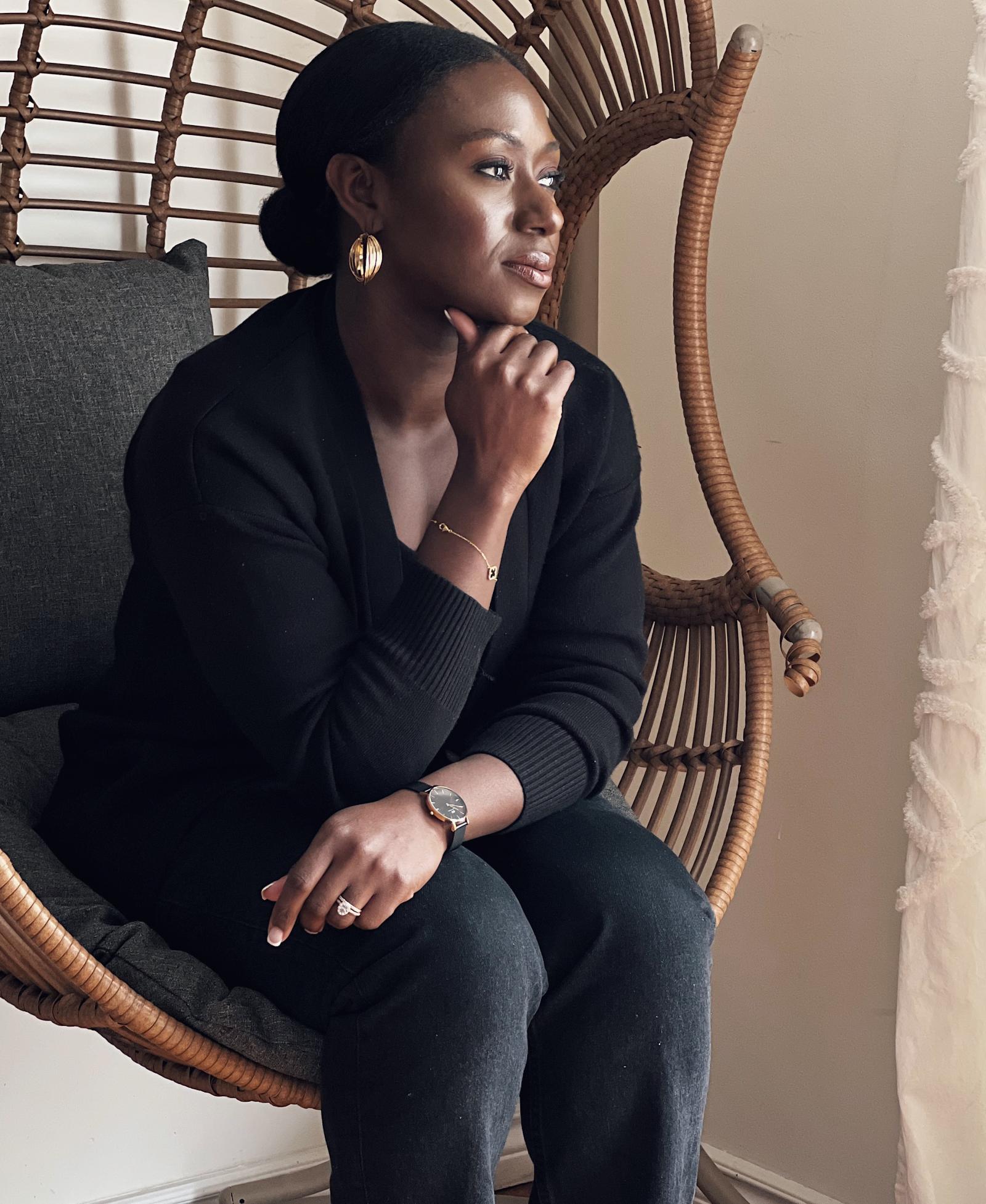 Could this be the reason we’re not effective witnesses?

I’m from the generation that began typing our “tell alls” on the internet.

As a millennial, I recall it beginning with dial up internet. We’d wait a few minutes to connect to AOL, then we’d join chatrooms and share our feelings with random strangers. After a few years, we upgraded to AIM instant messenger; and we’d update our statuses, sometimes with a quote, but most times with a subliminal remark towards someone who was already on our friends list.

And so that’s how it began…

Direct confrontation became a thing of the past and people felt more comfortable (Dare I say more visible) discussing topics that have no business on the internet because well, there’s always an audience on the internet! And this is what is happening with the church. Members of  body of Christ are airing out our families’ dirty laundry for everyone to see …in the names of ‘local church superiority’ and/or ‘church hurt.’ Churches are divided against one another and everyone has their own revelations and understandings about scriptures and doctrines. As a result, we run to our social media platforms to publicize this division, with hopes to get people to validate our stance.

God is not pleased with His church.

In 1 Corinthians 10, Apostle Paul addresses an issue at the time: the liberty of a christian. Many people at this time were converting from judaism to christianity. And in christianity, there is freedom (or liberty) from lots of the rules and expectations of Judaism. As a result, many recently converted christians were professing their liberty, and living however they pleased, even if it offended others.

Apostle Paul wrote to the church at Corinth and commanded them not to use their liberty to hurt others in any capacity; or even to hurt themselves by bringing on their own reproach. He uses the example of food offered to idols. He tells the church (and us) that if an unbeliever invites us over to a feast, for conscience sake, we need not question if the food has been offered as a sacrifice or if the food was involved in any ritualistic activities.

Everything on the earth including the earth itself belongs to God. Therefore a Christian should not be worried to partake in any food offered to idols, as long as the food is consumed for its normal use, and not for any ritualistic use.  ( I’ll go into more detail about this on another day ..)

But apostle Paul continues on to say that while we have liberty to eat at an unbeliever’s home or at their feast, we should not eat any food that has been communicated to us to have been offered to idols. And the reason why is because of our own conscience and for the conscience of the person telling us.

If any of them that believe not bid you to a feast, and ye be disposed to go; whatsoever is set before you, eat, asking no question for conscience sake.   But if any man say unto you, This is offered in sacrifice unto idols, eat not for his sake that showed it, and for conscience sake: for the earth is the Lord’s, and the fulness thereof: 1 Corinthians 10: 27-28

If the person who informs you that the food has been sacrificed is a believer, you are not to eat of the food because you want to remain unified with your brethren, especially in front of unbelievers. I believe the goal of abstaining from the food and remaining unified with your brother or sister is to leave no room for offense to take root in the body of Christ. Offense, if not handled swiftly, can cause issues that might be fixable.

The advice apostle Paul, by the leading of God’s Spirit, gives us is not to have us turn a blind eye to false doctrine, false prophets, or improper practices in the body of Christ. The idea here is that the reputation of Christ is at stake. And anytime there is offense, there is opportunity lost to win a soul.

Recall when apostle Peter was acting one way in front of jews and another way when the jews were not around. the Bible says that apostle Paul confronted Peter to HIS FACE. He did not go to the town center proclaiming to be a superior apostle to Peter and how Peter is condemned. There is great power in direct confrontation done in love…

Jesus said to his disciples: “Things that cause people to stumble are bound to come, but woe to anyone through whom they come. Luke 17:1

Why should we be disturbed by offending others? Well the scriptures in Luke 17 continues and says offense causes others to stumble. And stumbling can cause someone to go to hell. Yet God cares about everyone and wants everyone to be saved. So when we become a stumbling block to the salvation of another, we truly grieve God.

…that we may lead a quiet and peaceable life in all godliness and reverence. For this is good and acceptable in the sight of God our Savior,  who desires all men to be saved and to come to the knowledge of the truth. 1 Timothy 2: 2-4

When the body of Christ publicizes ANYTHING negative about others within the body of Christ, it’s an indication that there is no quiet and peace within our house. We show the world that we are not a united front; making Christ least attractive.

Maybe I’m naive, but I see no other religious persons bashing each other more than Christians do. I do not see Muslims exposing the controversial news and scandals of Islam. Perhaps its the reason why it’s the fastest growing religion in the world. We have to stop putting our church hurt, our church scandals and our churches incorrect practices at the forefront of social media platforms. There are clear instructions in the Bible on how to address these issues; yet none of these instructions include public arenas for unbelievers to judge.

If it is possible, as much as depends on you, live peaceably with all men. Romans 12:18

Christians should be intentional not to use their liberty to hurt others, especially others of the faith. Because when we hurt one of those in our faith, we hurt ourselves. So we should live our lives as Apostle Paul did, we should  please all men in order to save them!

Even as I please all men (or study to do it) in all things (that I lawfully can), not seeking my own profit, but that of many, that they may be saved. 1 Corinthians 10

I pray that we can all begin this work of creating a united faith by first working on ourselves! That we become more intentional about living for others, loving the way Christ loves us, and being mindful of perishing souls!

Behold, how good and how pleasant it is for brethren to dwell together [1] in unity! It is like the precious ointment upon the head, that ran down upon the beard, even Aaron’s beard: that went down to the skirts of his garments; As the dew of Hermon, and as the dew that descended upon the mountains of Zion: for there the Lord commanded the blessing, even life for evermore. Psalm 133