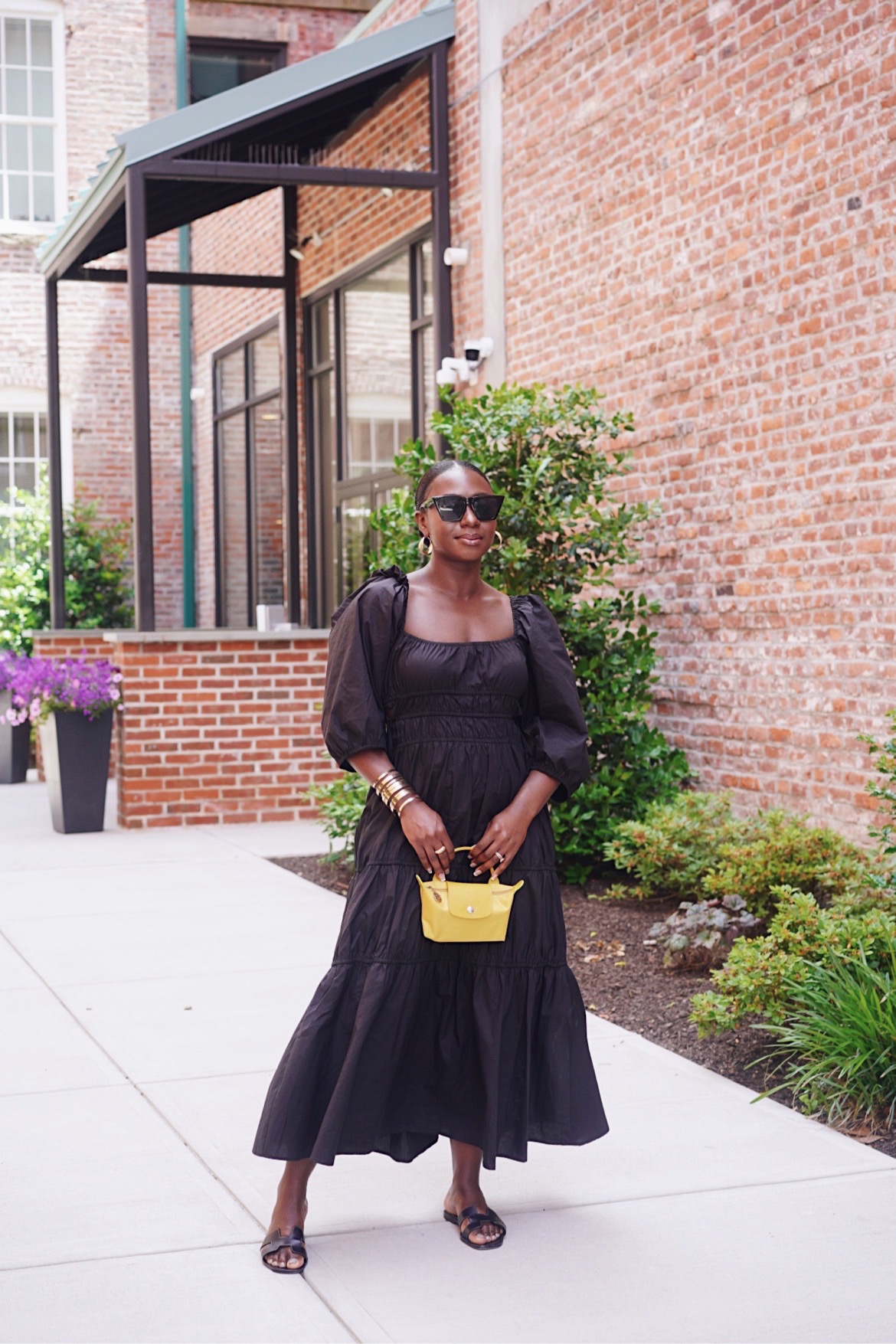 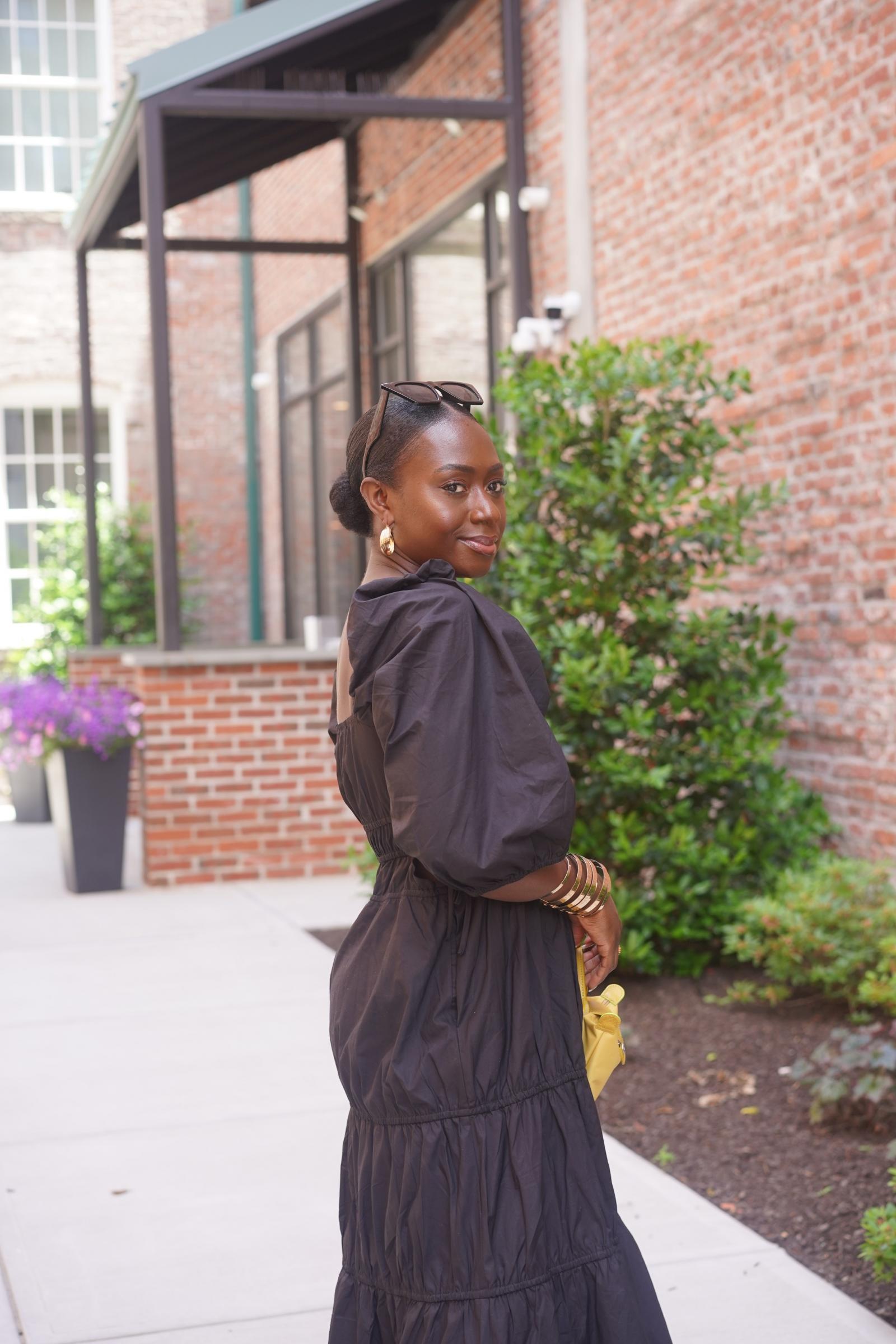 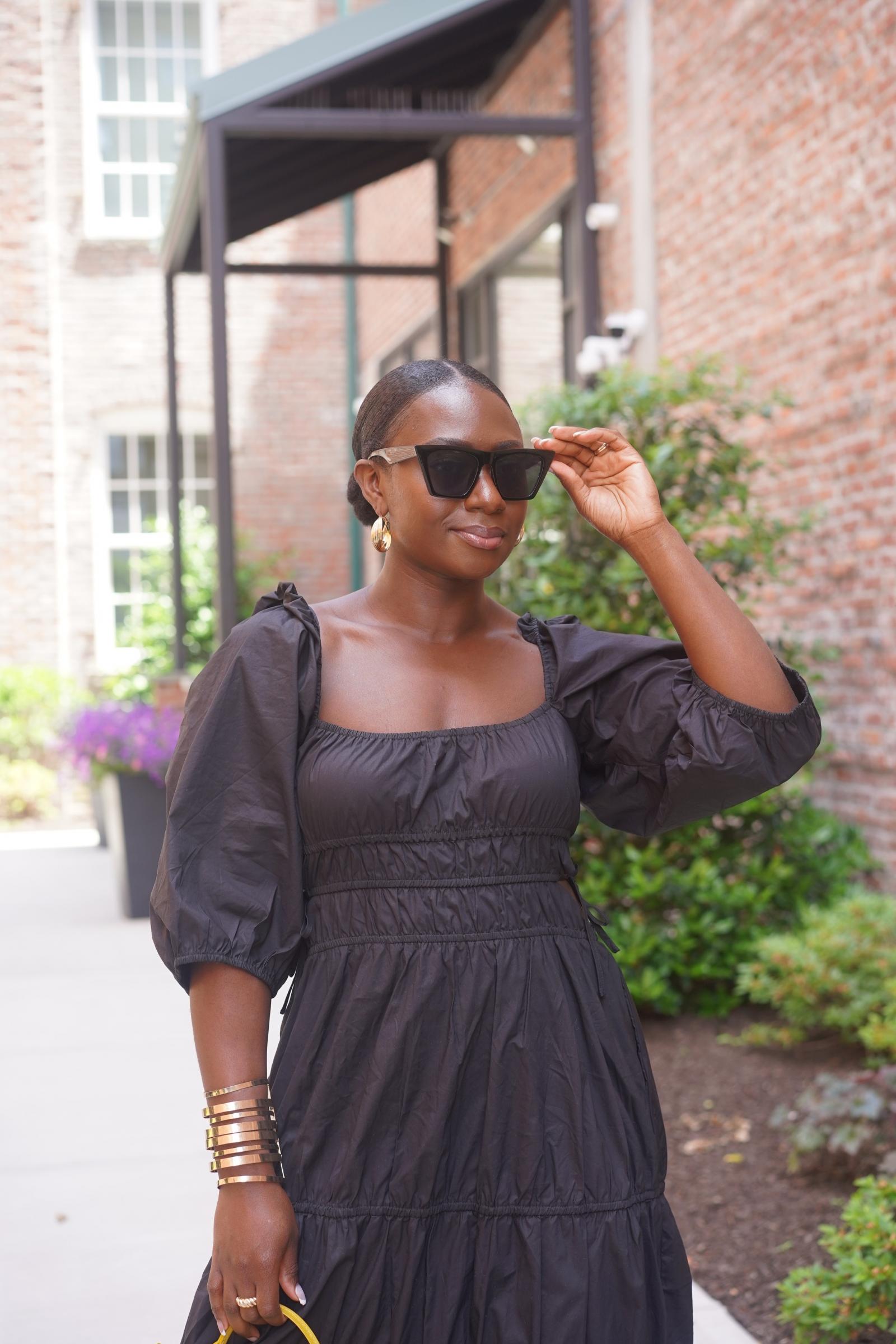 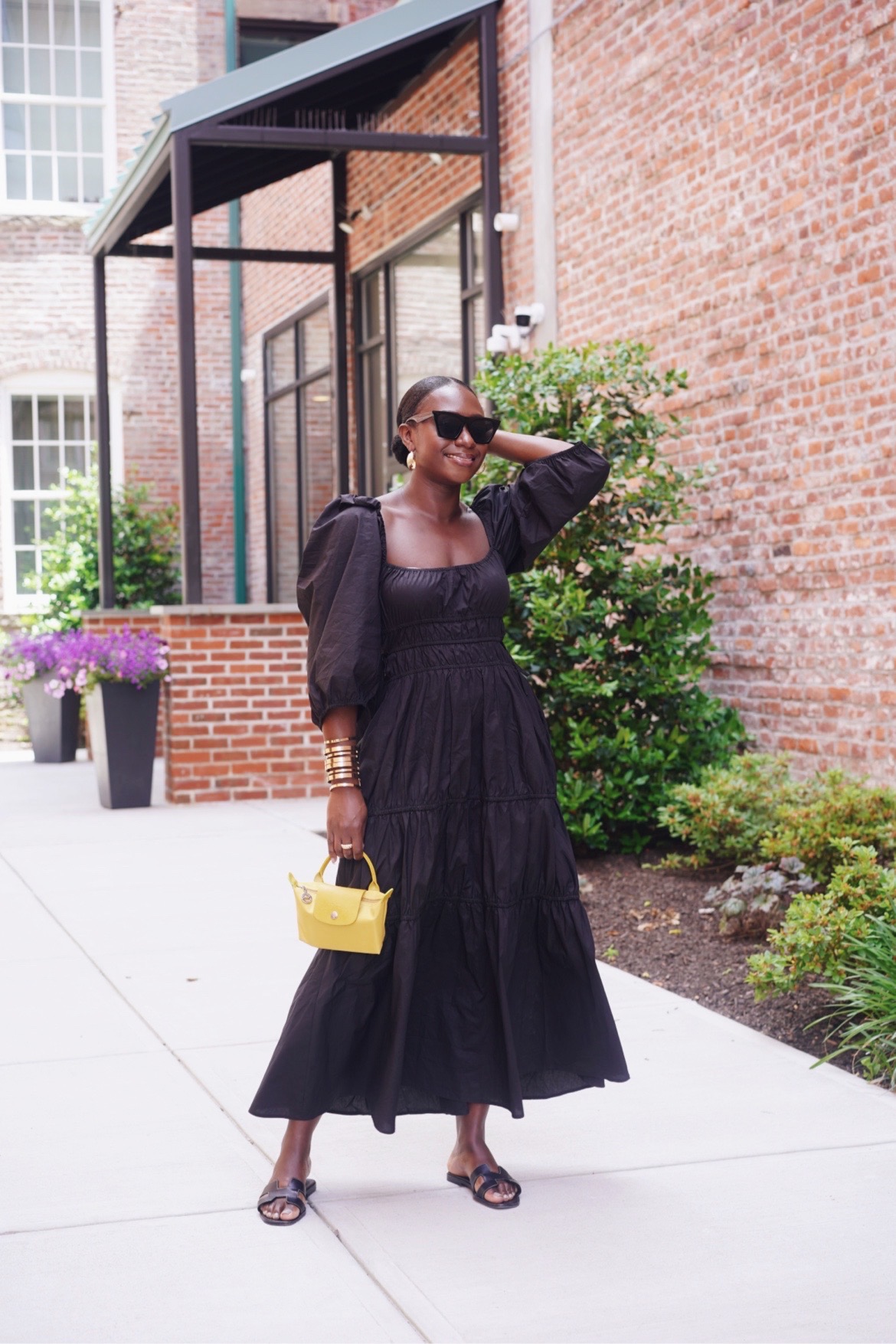 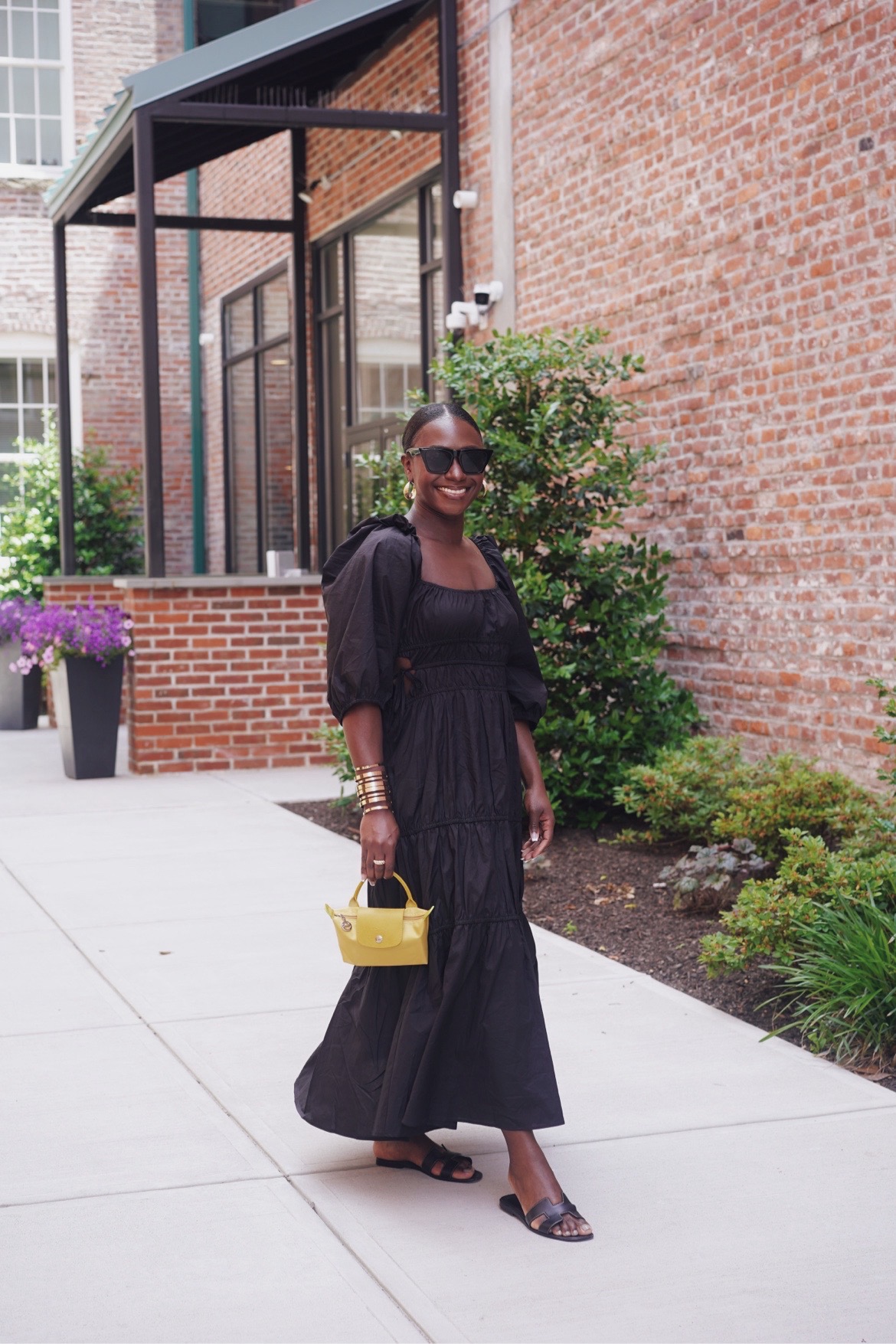 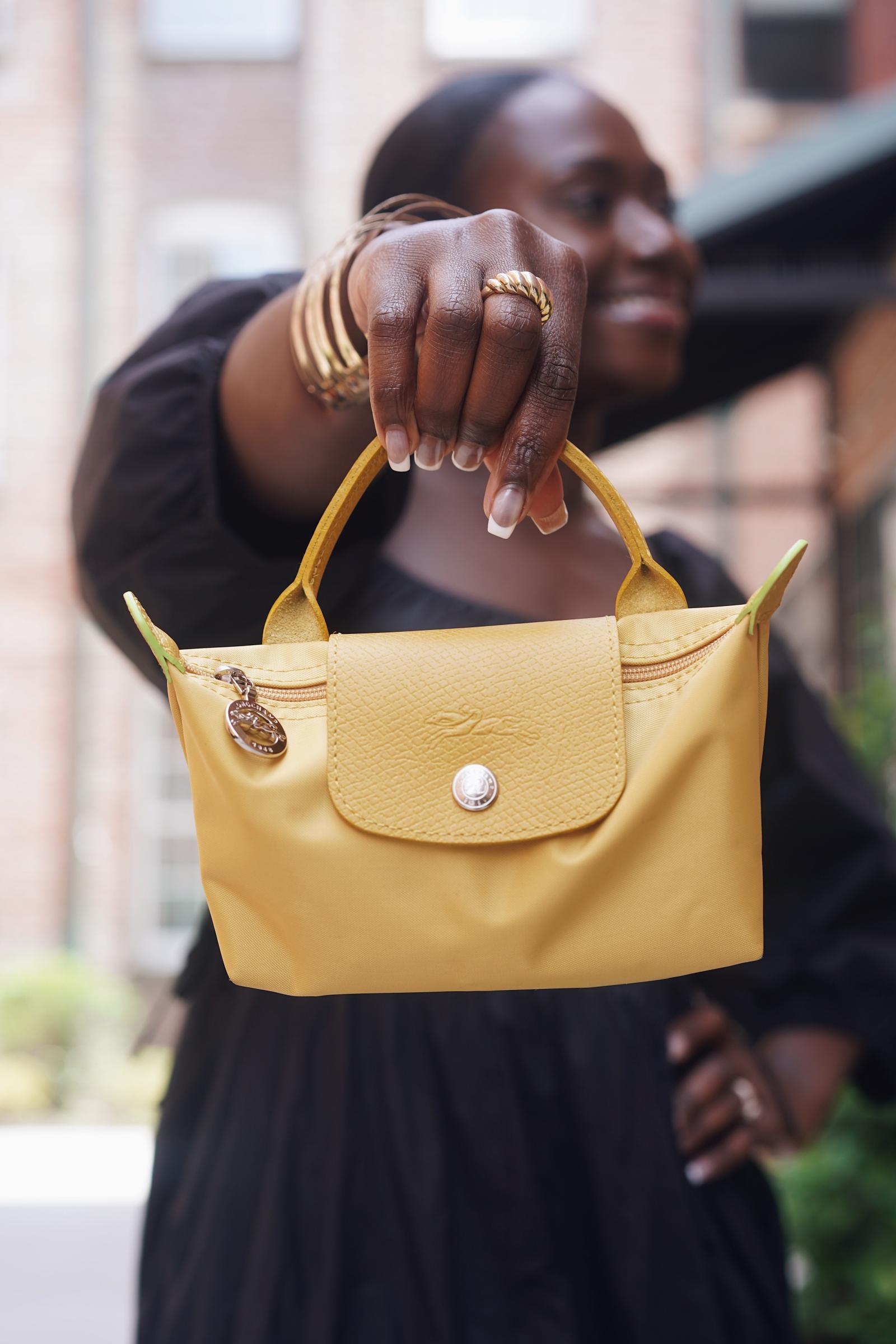 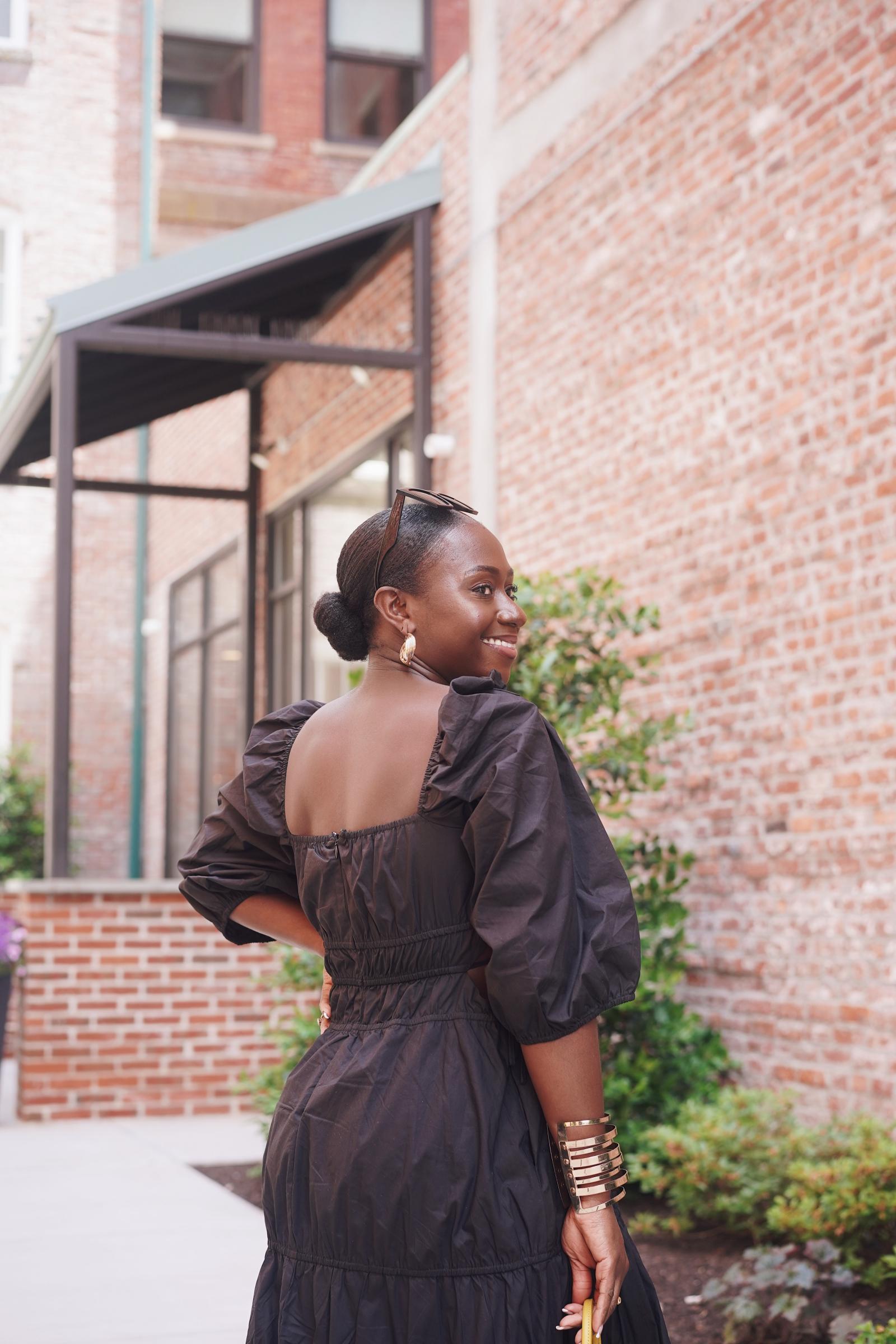 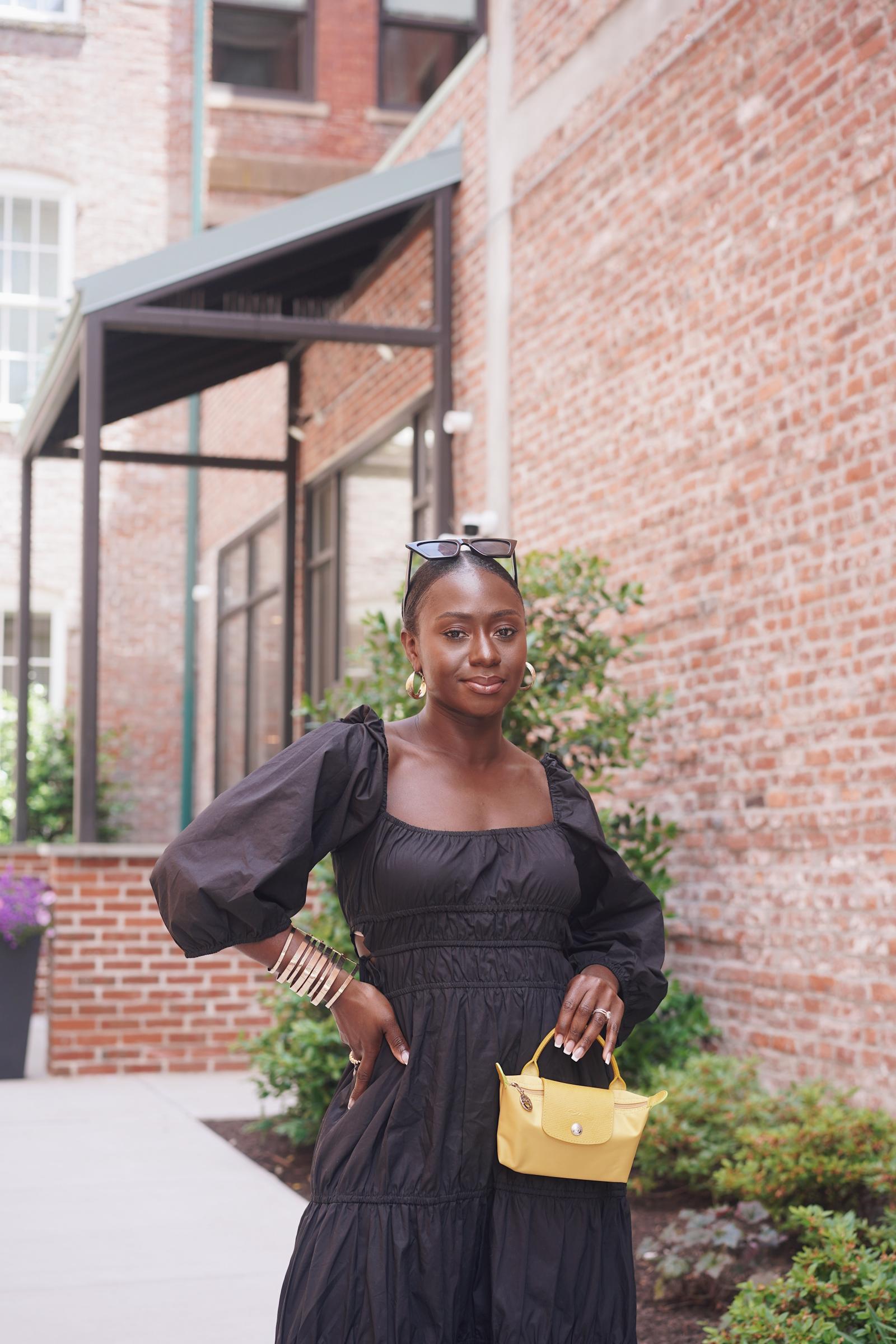 Last weekend I hosted my first in-person conference titled Broken, But Not Ashamed and wow it was such a blessing to me and many others. I shared a few times before the vision God has given me about where He’s sending me; and part of my assignment included this conference was included. For years I’ve wanted to host this conference but the timing was never right until now.

God pushed me to finally host it this year and by His grace, the conference was very successful ! Many things went really well, but of course there were a few things I would have changed ; all the same all things worked together for our good! Below are just a few things I took away from the planning and execution of the conference:

Through the Broken But Not Ashamed Conference, God showed me His nature of being All Knowing. By His Spirit alone, someone completely unconnected to me, unconnected to the ministry, or any of the attendees found the conference the very morning of and emailed me to attend. After the conference, it was evident that God ordained for this conference to take place just with her in mind. And God was glorified through it all!

This was a vision God gave me: to create a conference for women and by women. We didn’t have a single man in attendance and the Holy Spirit moved so mightily! Honestly we could have went home after worship.  There was so much liberty at the conference and women were free to be completely vulnerable!

Obviously there is often temptation to do things in a grandiose way, especially when you carry huge influence. I think I went into this conference with great pressure on myself to over deliver and perform exceptionally. Several people who registered did a no call, no show which disappointed me for several reasons. For starters this conference was 100% funded with my own money. While I received a few donations, it could never amount to the thousands I spent on this conference. So to plan with a certain number of attendees registered, but another number show up really dampened my spirit. But I received a prophetic word at the end of the conference that lifted my spirit and made me praise God for all He did in our midst!

I understand that some people will never value free things… it’s simply the way the psyche works . Free is often interpreted as insignificant. But I think I can speak for every person who attended the conference when I say there was absolutely nothing insignificant about the BBNA Conference! You just had to be there!

And the best part? You can in the future! Because we’ll be hosting another soon! And unless the Lord tells me otherwise, it’ll be free again! This is my sacrifice and service to women because it was through and by women that God healed and blessed me!

Stay tuned for highlights of the conference on YouTube! And be alert about updates on the next one!

Until then, I leave you with this scripture…

And blessed is she that believed: for there shall be a performance of those things which were told her from the Lord. Luke 1:45

A woman going boldly after everything the Lord told her!